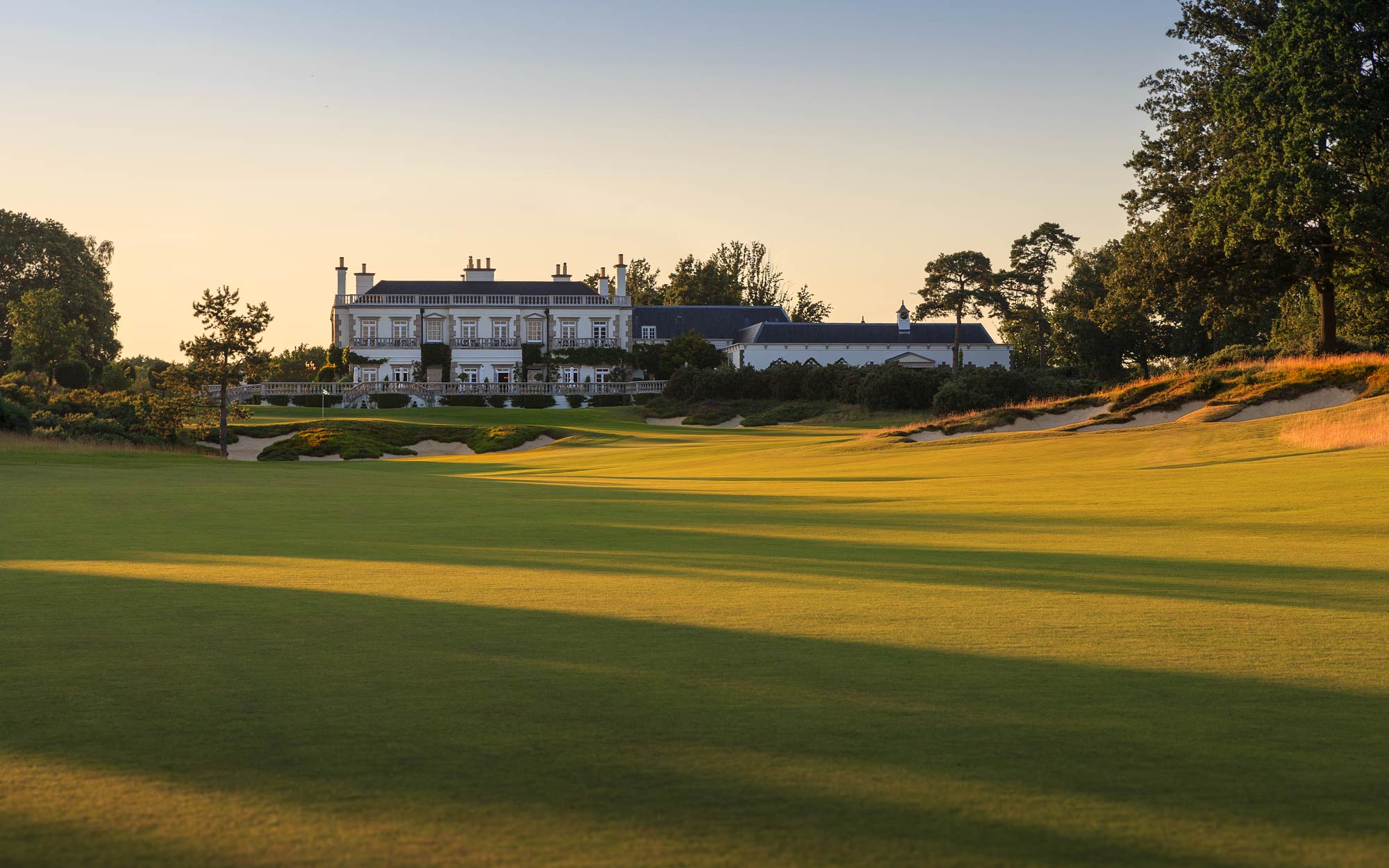 Queenwood Golf Club is a golf club near Ottershaw in Surrey, England. The club is only open to members and their guests.

The club was developed by the American businessman Walter Forbes. It was designed by David McLay Kidd and opened in 2001. On his website McLay Kidd stated that he aimed for Queenwood to be a departure from that "modern style" that had led to recent expensive club closures and a "return to the heathland traditions" of the courses at the famed nearby clubs of Sunningdale Golf Club, Walton Heath Golf Club, Woking Golf Club, and Swinley Forest Golf Club. McLay Kidd employed the extensive use of heather as a design element "both for its strategic and aesthetic values, most notably on the bunker faces. It took a good five years to grow in to the fullest, and now that it has, everyone seems to understand why I insisted on using the heather so extensively". 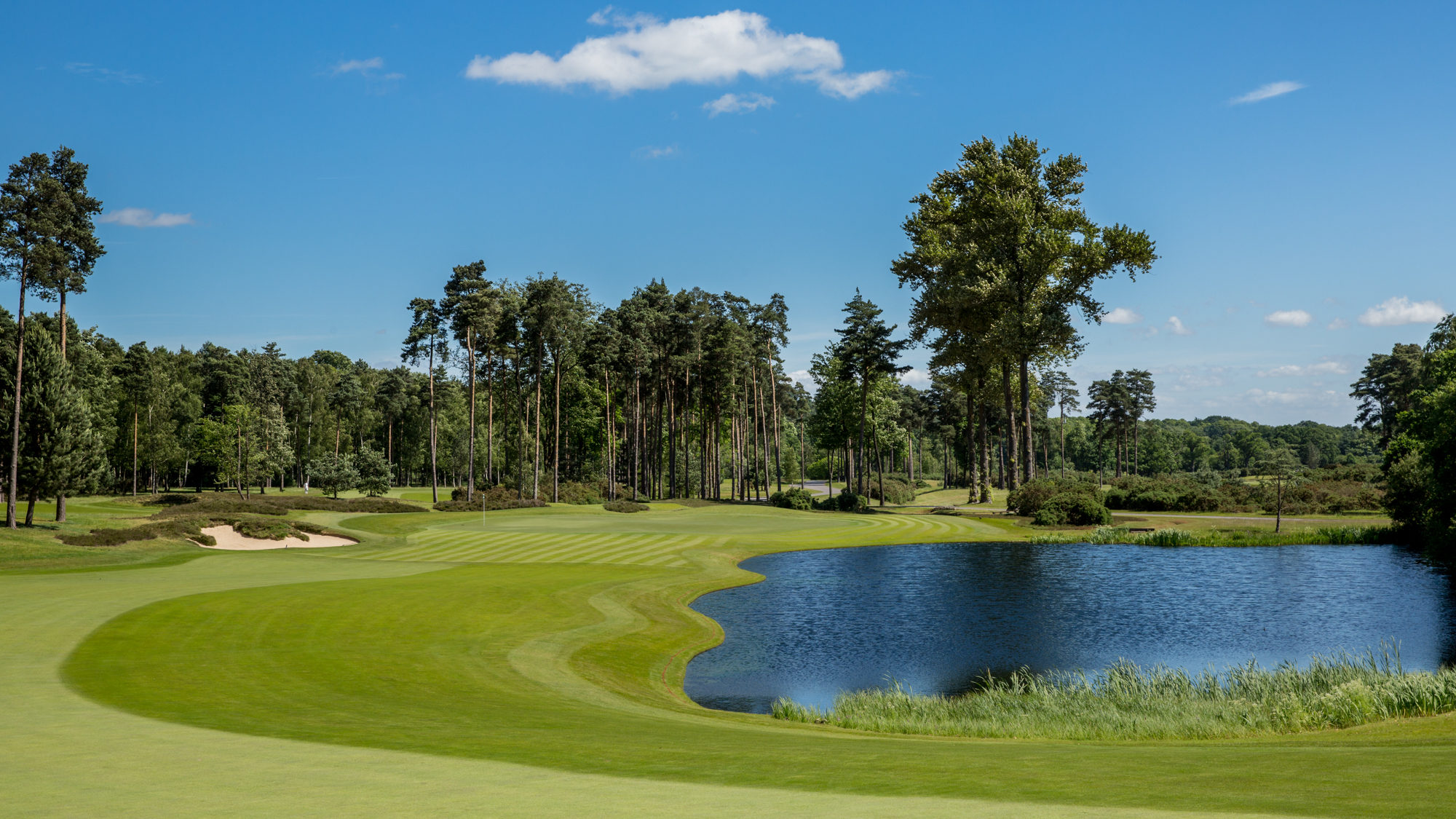 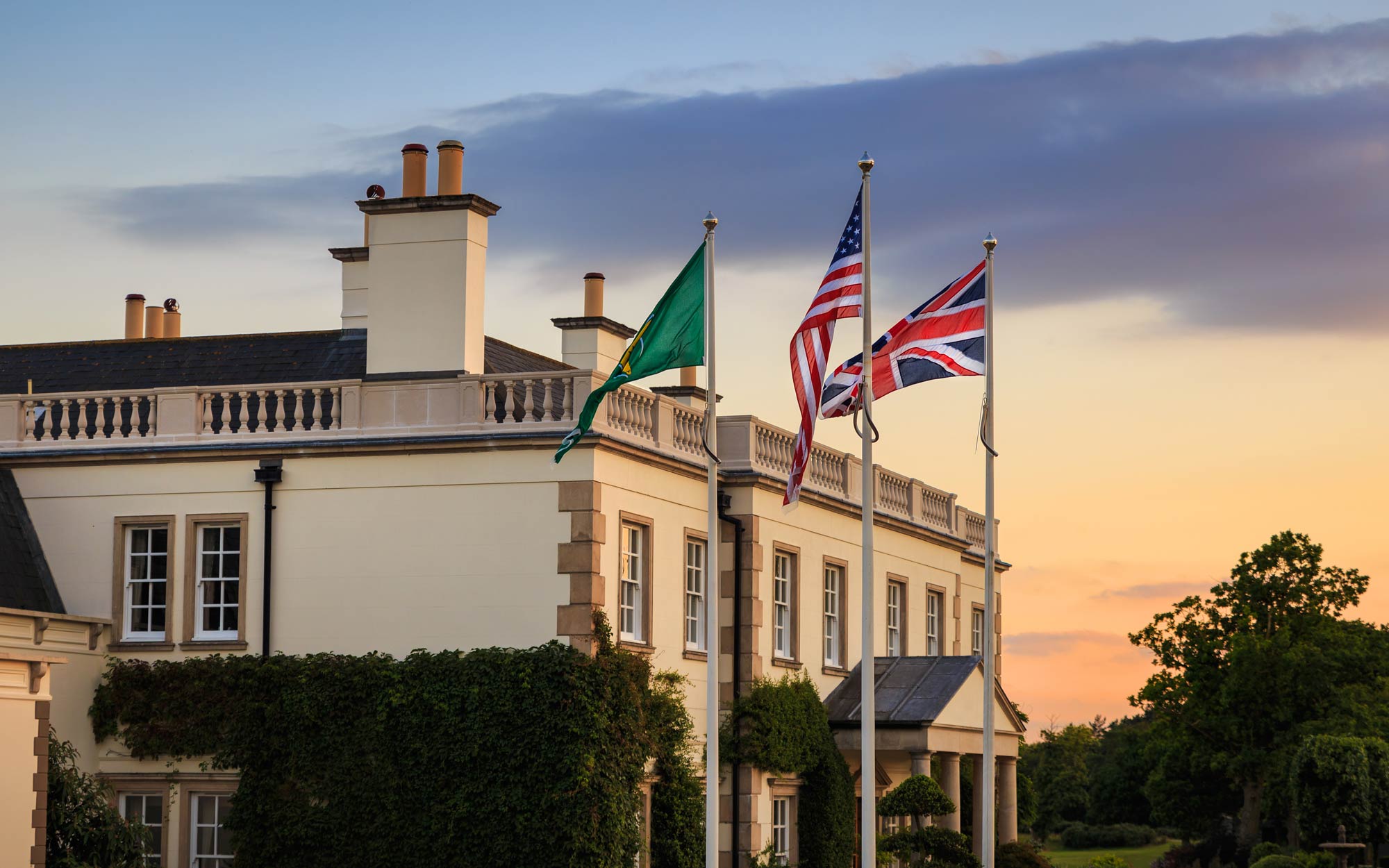