Pinehurst No. 2, the centerpiece of Pinehurst Resort, remains one of the world’s most celebrated golf courses. It has served as the site of more single golf championships than any course in America and hosted back-to-back U.S. Open and U.S. Women’s Open Championships for the first time in 2014. The U.S. Open will return in 2024.

Opened in 1907, No. 2 was designed by Donald Ross, who called it “the fairest test of championship golf I have ever designed.” Ross was associated with the course for nearly a half-century, improving the course continually until his death in 1948. No. 2 is best known for its crowned, undulating greens, which are some of the most complex and widely hailed in the world. Ross believed in providing golfers with strategic choices, and Pinehurst No. 2 was intended to epitomize that philosophy.

In February of 2010, the design firm of Bill Coore & Ben Crenshaw began to restore the natural and strategic characteristics that were the essence of Ross’s original design. The project included the removal of about 35 acres of turf and the reintroduction of hardpan, natural bunker edges, and native wire grasses. Today, you are playing the restored course as originally envisioned.

Built in 1899, the Pinehurst Resort Clubhouse is one of the most iconic buildings in golf. Walk its hallways and you can’t help but feel the spirit of the game that lives here, along the walls of memorabilia and photography that reflect the many champions who have walked its fairways. 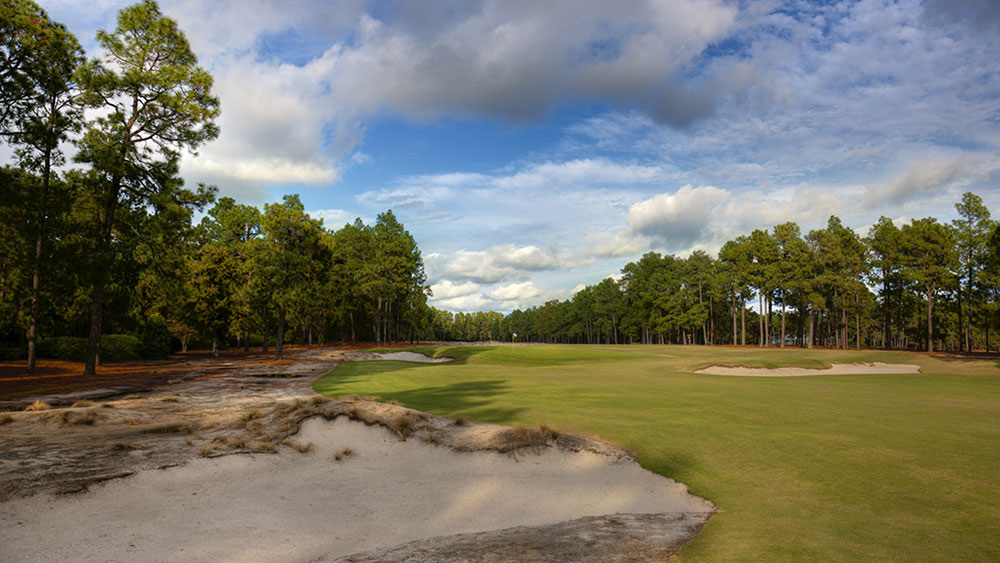 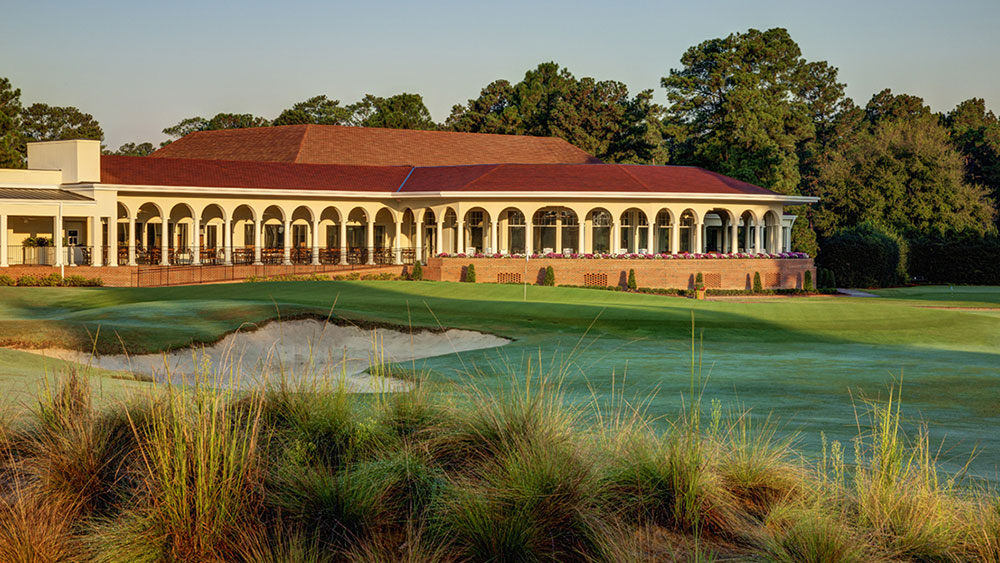 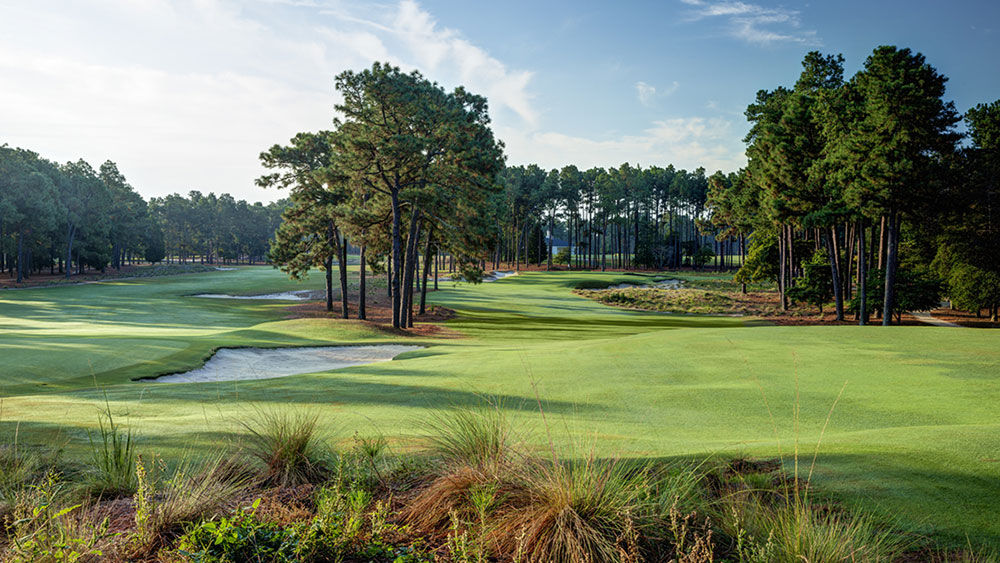 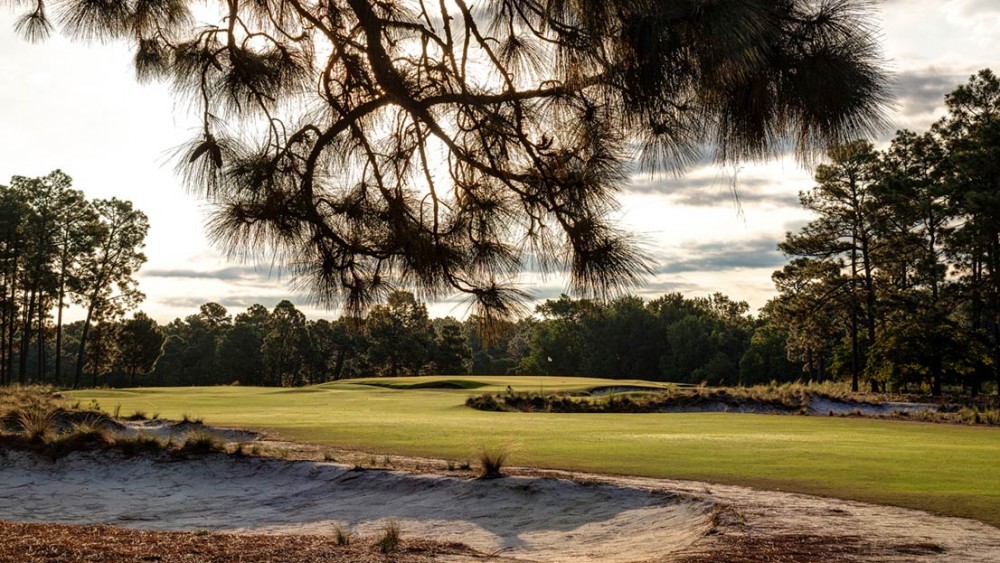