South East
Opened in 2003, the front of the South East (SE) course runs through a vast forest landscape and there are plenty of altitude differences on offer. At Takays, we move to field landscapes, near Lake Kytäjärvi. South East has played in the European Challenge Tour competition in 2012 and 2014.

North West
After the field landscapes of Etuys, the North West (NW) field moves into a beautifully undulating forest area, on the planned paths between the handsome rock islands. The rear brick of the 17th fairway offers a stunning view over the Kytjä fields to the clubhouse. The North European Championship Tournament was played in North West in 2013.

Practising
The quality training areas of Kytäjä Golf are worth visiting either before or after the round. The 12-acre range also has plenty of room for hands-on practice. 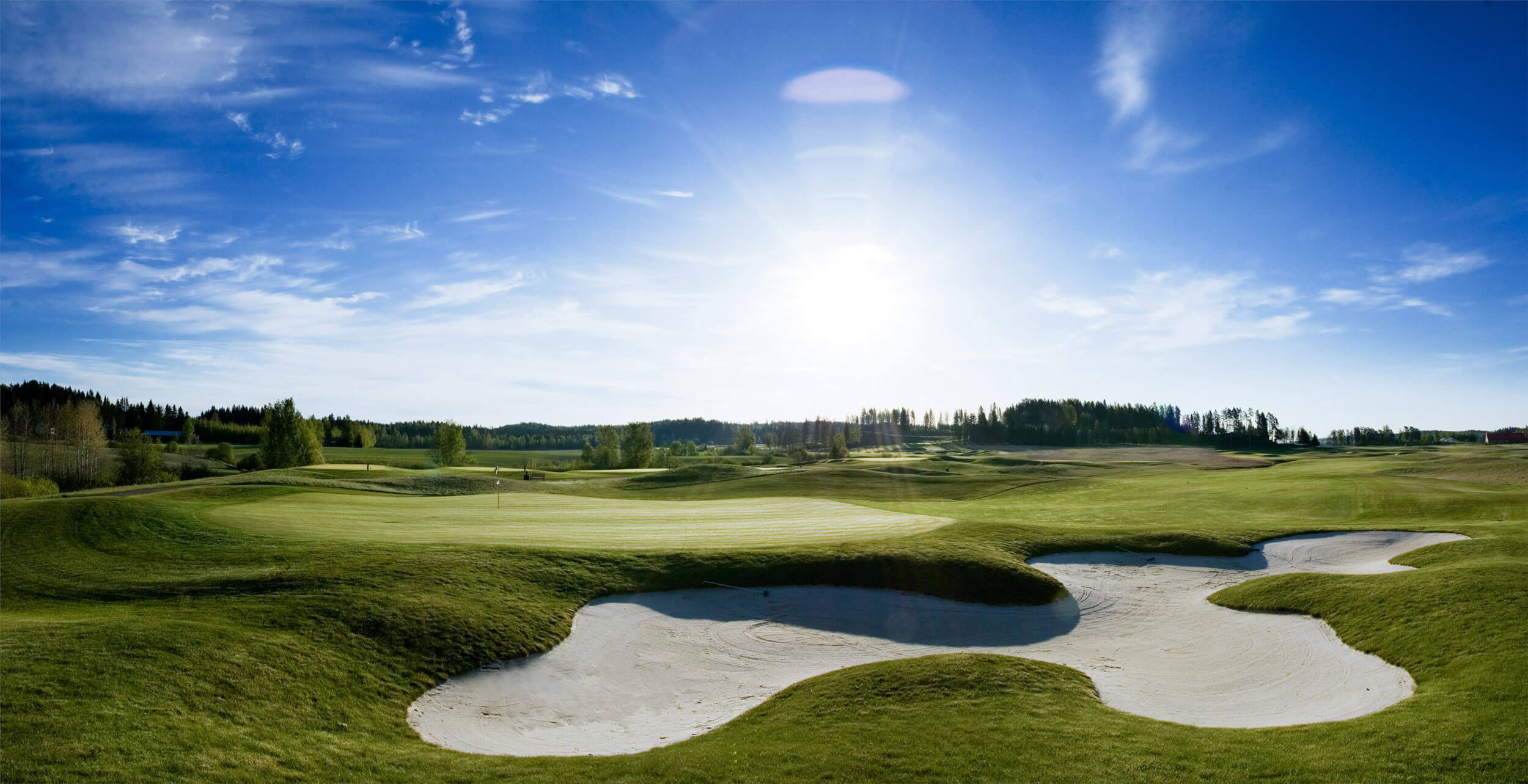