The Kennemer Golf & Country Club was founded on December 11, 1910 during a meeting at Hotel Hartenlust in Overveen. A 9-hole course was constructed in Santpoort opposite the Duin & Kruidberg estate with great energy. Two dune holes and seven holes in the meadows, through which the railway line Haarlem-Alkmaar ran straight through. The stately Huis te Velsen was converted into a club house. In the summer of 1911, the course and clubhouse of the Kennemer Golf Club were officially opened.

The course has undergone a number of adjustments over the years, also to connect with the development of the golf game. For example, some bunkers have been moved forward. In 2007, in collaboration with golf course architect Frank Pont, the club developed a longer term course plan in the spirit of the original architect Harry Colt. Advice is also periodically sought from other job architects, such as Donald Steel, Frank Pennink and Martin Hawtree. The latter is now the permanent job architect of the Kennemer, under whose supervision the final adjustments are made.

As part of the nature policy, the Kennemer took the initiative several years ago to stop using artificial fertilizers and pesticides for the maintenance of the fairways and greens. In the summer there is only limited spraying, worthy of a true links course. 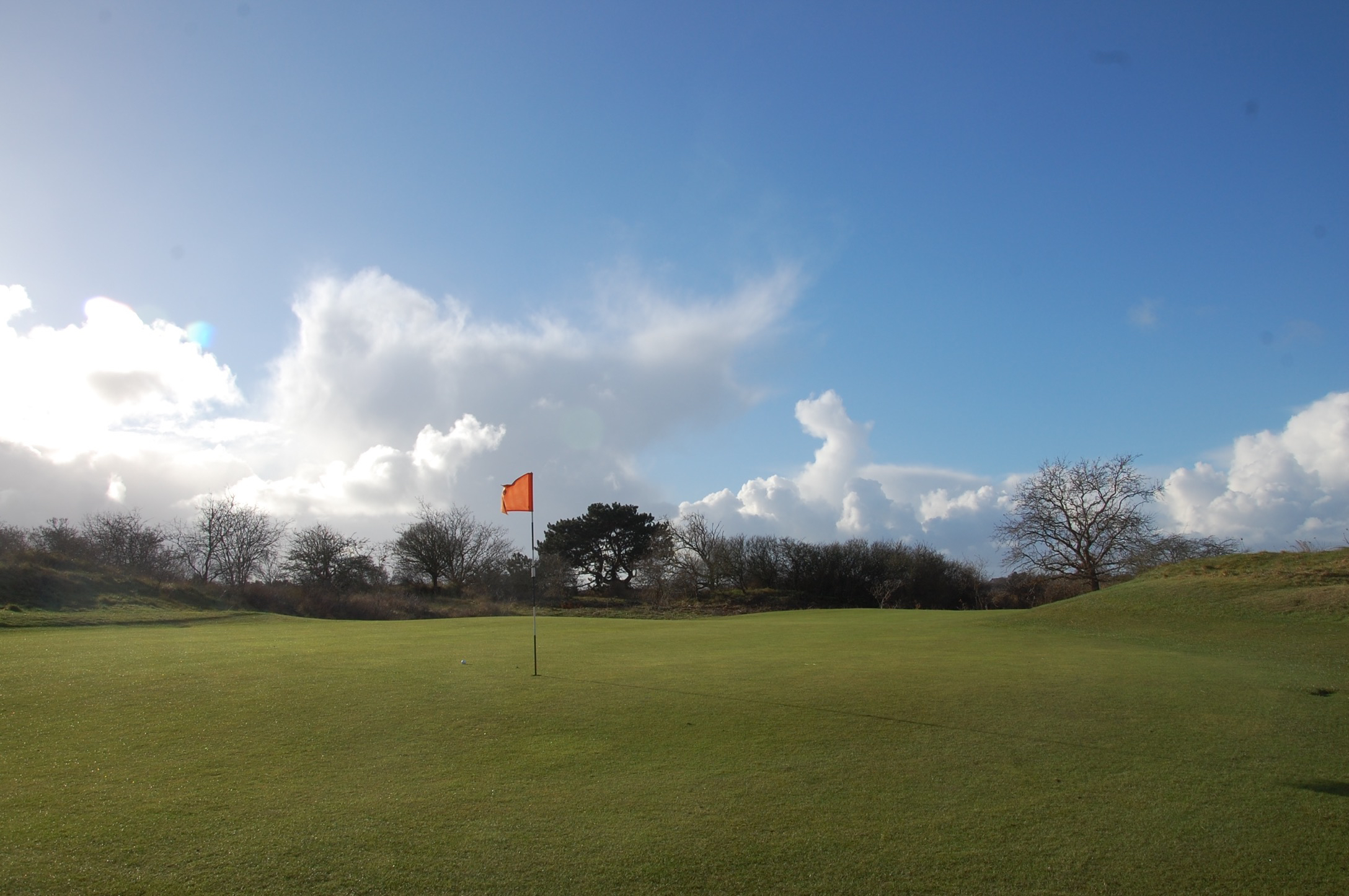