The original 18 holes were designed by the distinguished golf course architect, Harry S Colt, who also designed Wentworth and Sunningdale. The course has stood the test of time very well as relatively few major alterations have been made to it since; the most notable of which were carried out by James Braid, in 1947, when the pattern and arrangement of many bunkers were altered and the 18th. green was relocated to its present position in front of the clubhouse.

A further 3 splendid holes designed by top course architect, Cameron Sinclair, were opened in May 2004. These now provide a 9 hole loop returning to the clubhouse, for those wishing to play 9 or 27 holes. The 6 hole, Par 3 Colt Course was added in 2008. It is constructed using the latest Synthetic Putting Surfaces to give year round consistency to those wishing to hone their Pitching, Chipping and Putting skills. 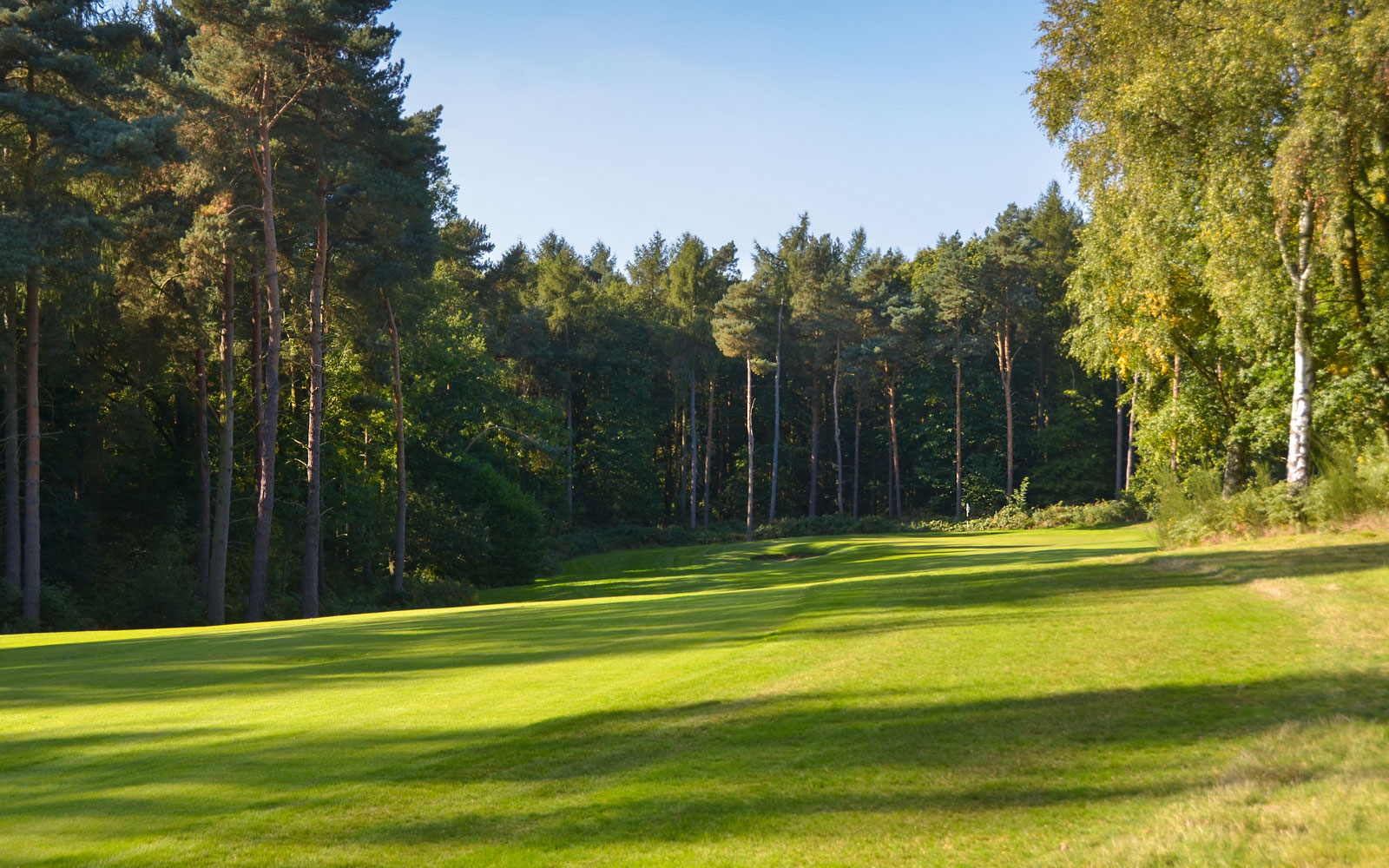 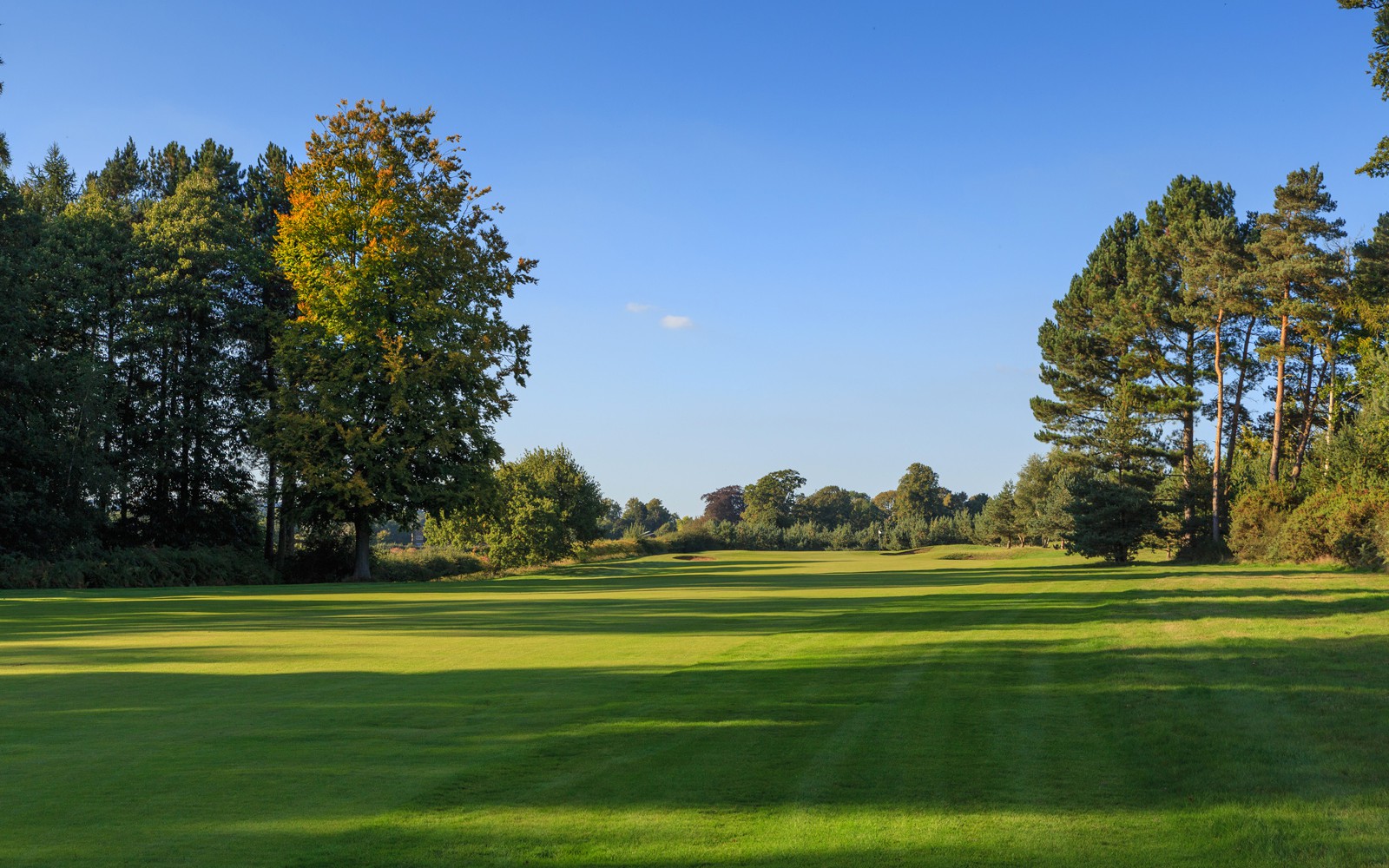 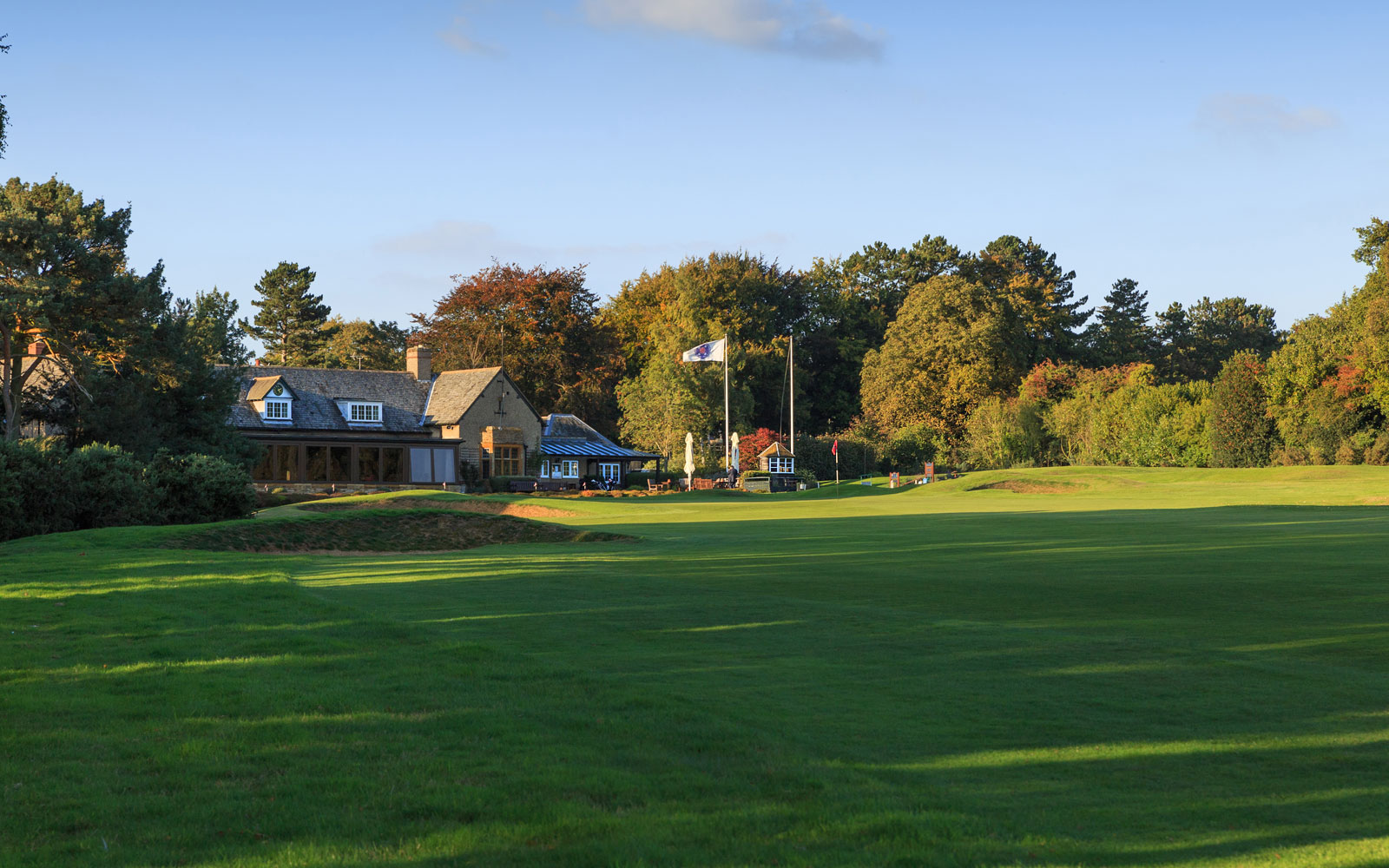 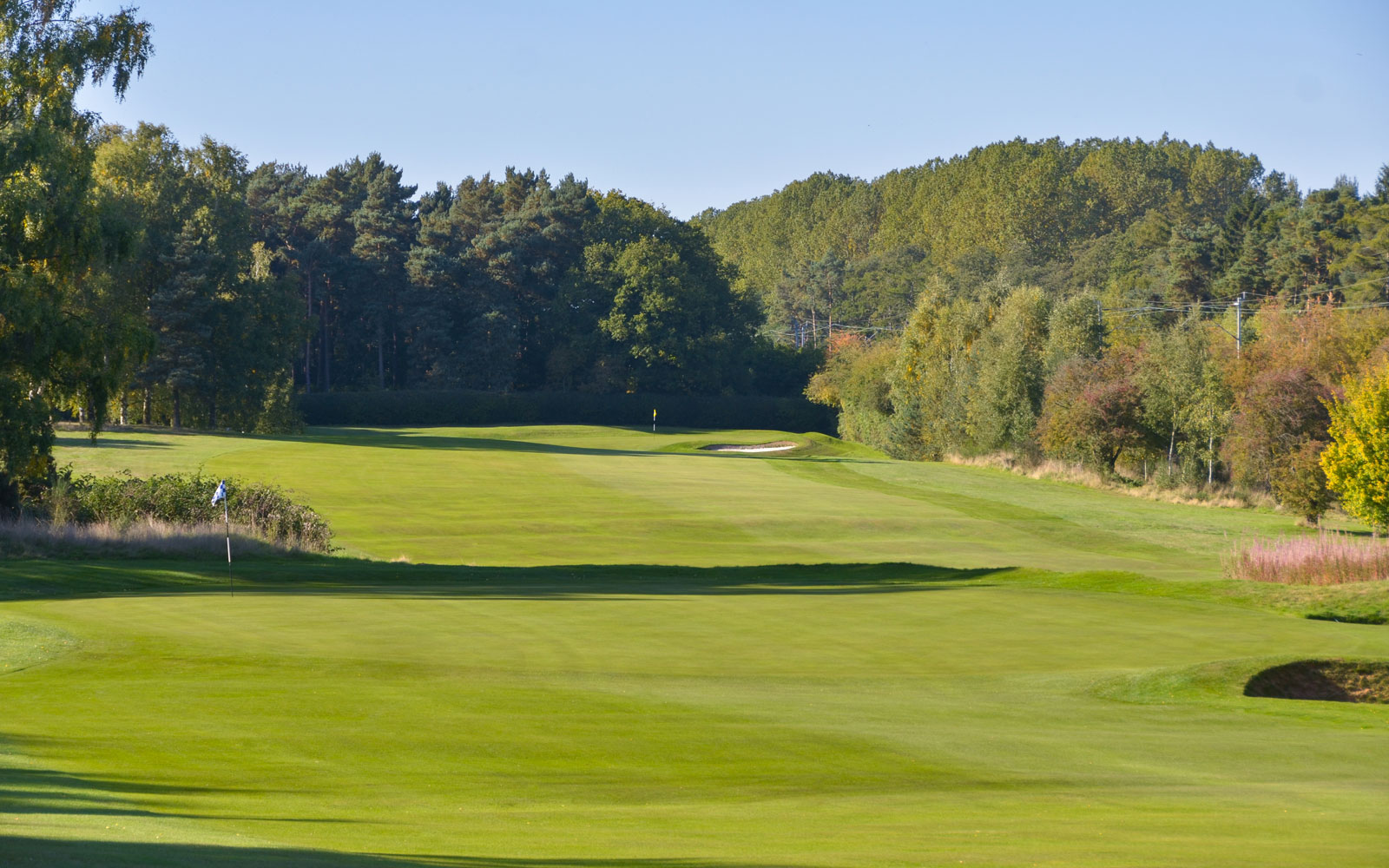