From its inception Royal Wimbledon Golf Club played on Wimbledon Common, sharing the Tom Dunn designed course with London Scottish Golf Club. Four holes around the Windmill were lost and replaced in 1901 but, sadly, no map of the revised layout has survived.

The arrangement was perfectly amicable, but the arrival of a third user, newly- formed Wimbledon Town Golf Club and the increasingly unwelcome presence of nannies, their prams and the picnic parties who found the small close cut greens irresistible, led to mounting congestion, frustration and, perhaps inevitably, the decision to go it alone. In 1907, RWGC began construction of its own course, designed by Willie Park Jnr, on 240 acres of farmland adjoining the Common, leased from Warren Farm.

The new course, however, wasn’t perfect and a radical redesign from the celebrated Harry S Colt (who happened to be a Member) was undertaken in 1924 at a cost of £7,000. This is virtually the course we play today with one or two modifications. The first being the surrender of the old 17th to create space for wartime allotments and the removal of the 18th Green to a safer distance from the Club House.

Measuring 6,393 yards for the men and 5,590 for the ladies the course has undergone a continuous programme of improvement in recent years designed to enhance the visual aspects, protect against players’ improved equipment and fitness and provide appropriate practice and teaching facilities. 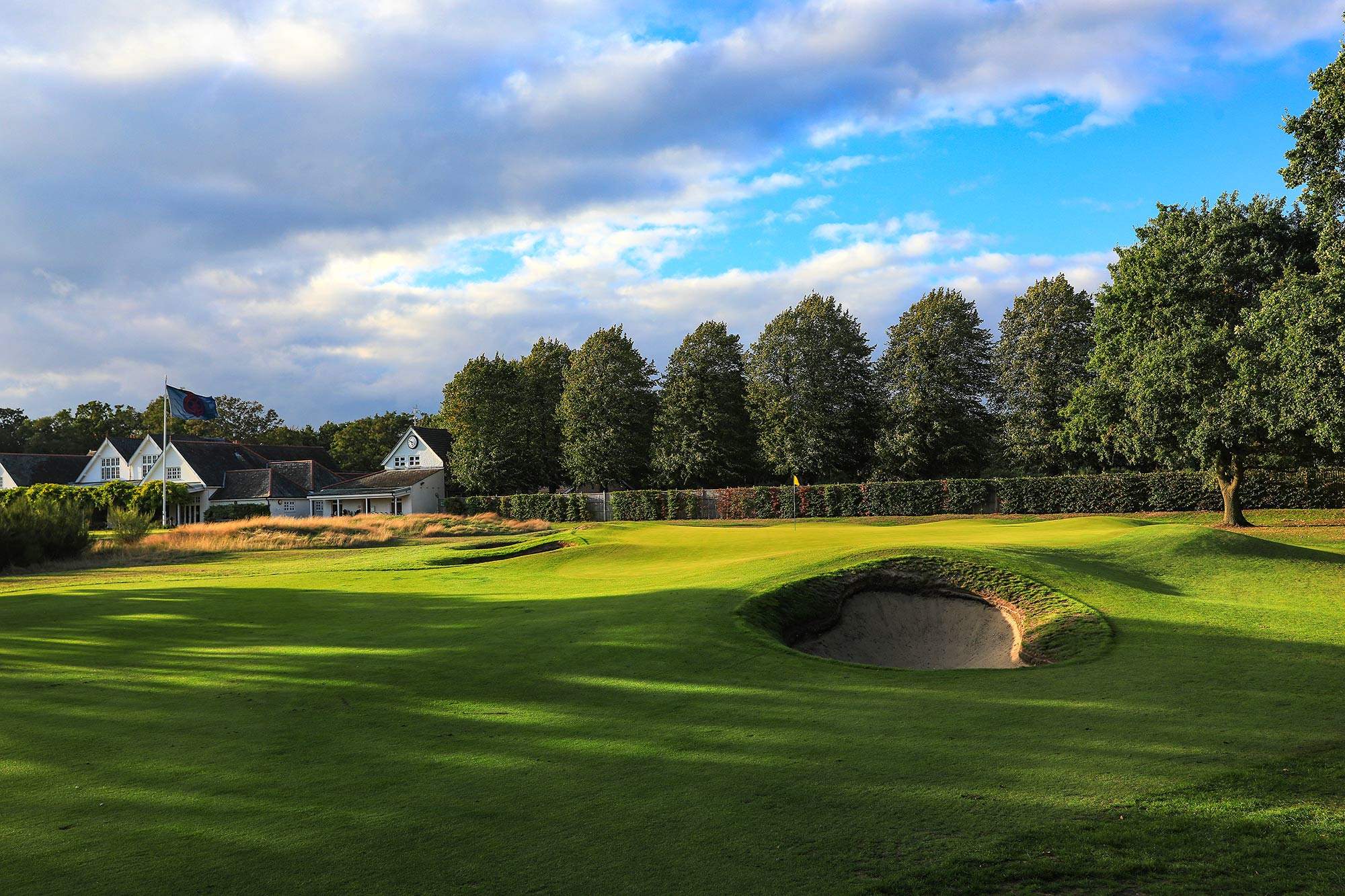 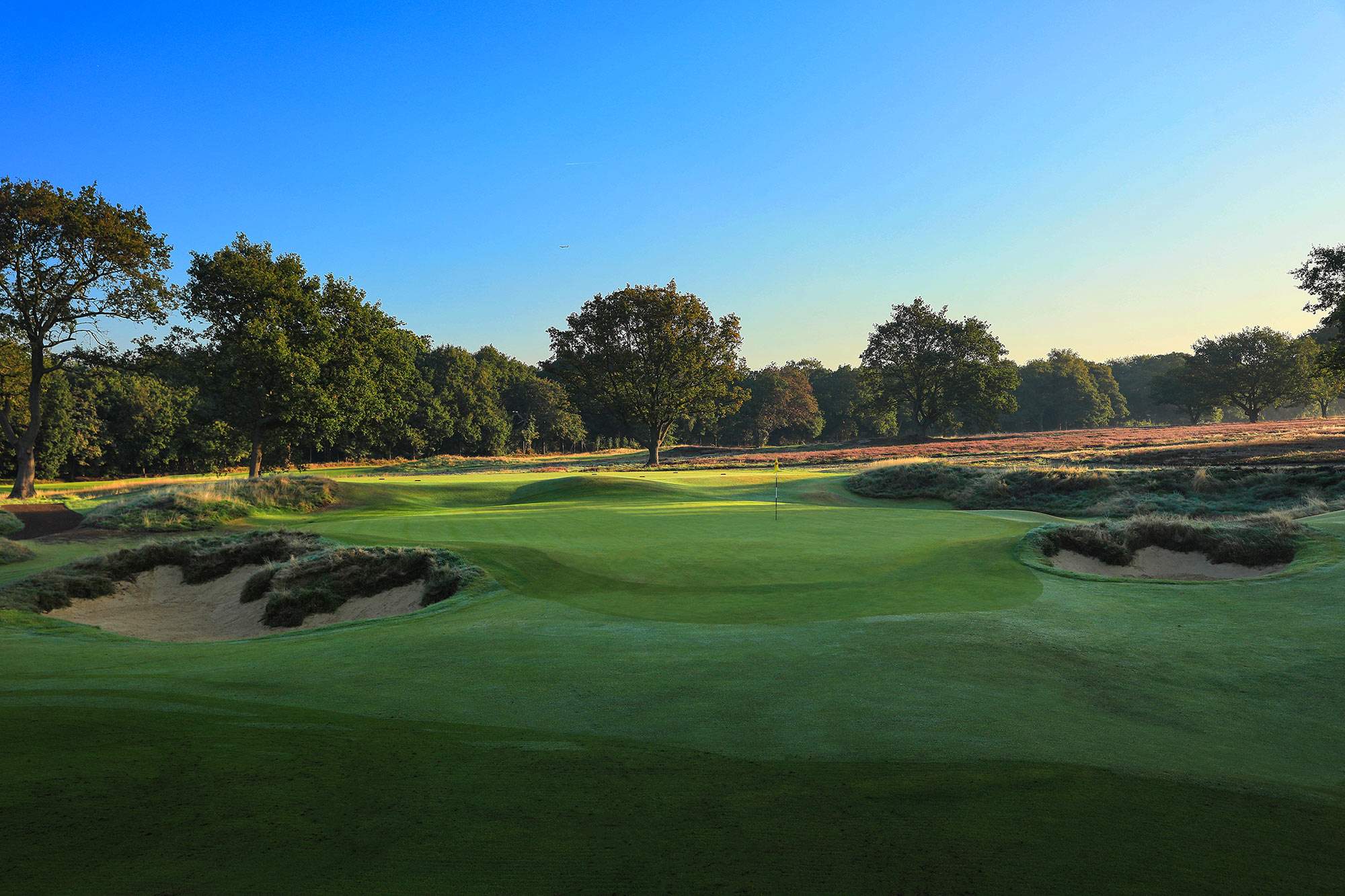 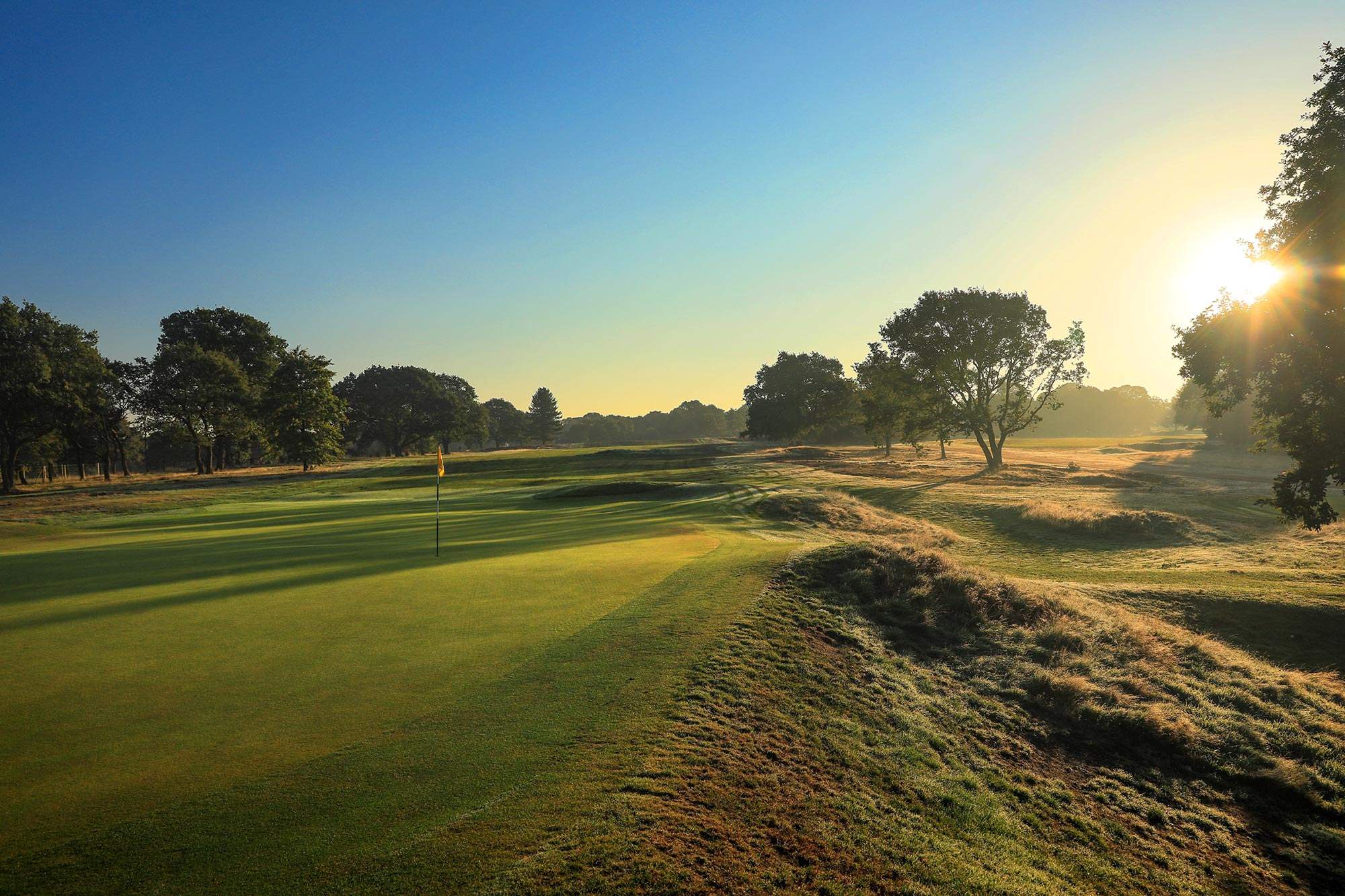