Titirangi. In Maori the name means “fringe of heaven”.

Perhaps Dr. Alister Mackenzie had the meaning in the back of his mind when he designed the Titirangi Golf Course in 1927. For there is indeed something heavenly about playing Titirangi’s majestic 18 holes, with its rolling fairways weaving their way through a beautiful backdrop of native New Zealand bush.

And all this a mere twenty minute drive from the heart of Auckland city.

Titirangi is the only Golf Course in New Zealand where Dr. Alister MacKenzie worked his genius (this is the same man who created such golfing masterpieces as the Augusta National, Cypress Point and the Royal Melbourne).

The course has evolved since 1927, but MacKenzie’s vision lives on with the Club staying true to the MacKenzie principles of design meaning the course offers a blend of opportunities, challenges, risks and rewards at every hole.

No two holes are the same. And every round offers a fresh set of challenges – and the exhilaration that comes with them. Hardly surprising then that once a golfer experiences the excitement of playing on an Alister MacKenzie designed course, that they’re hungry for another round.

Hardly surprising too that the Titirangi Golf Club is recognised around the world as being among the best this country has to offer. 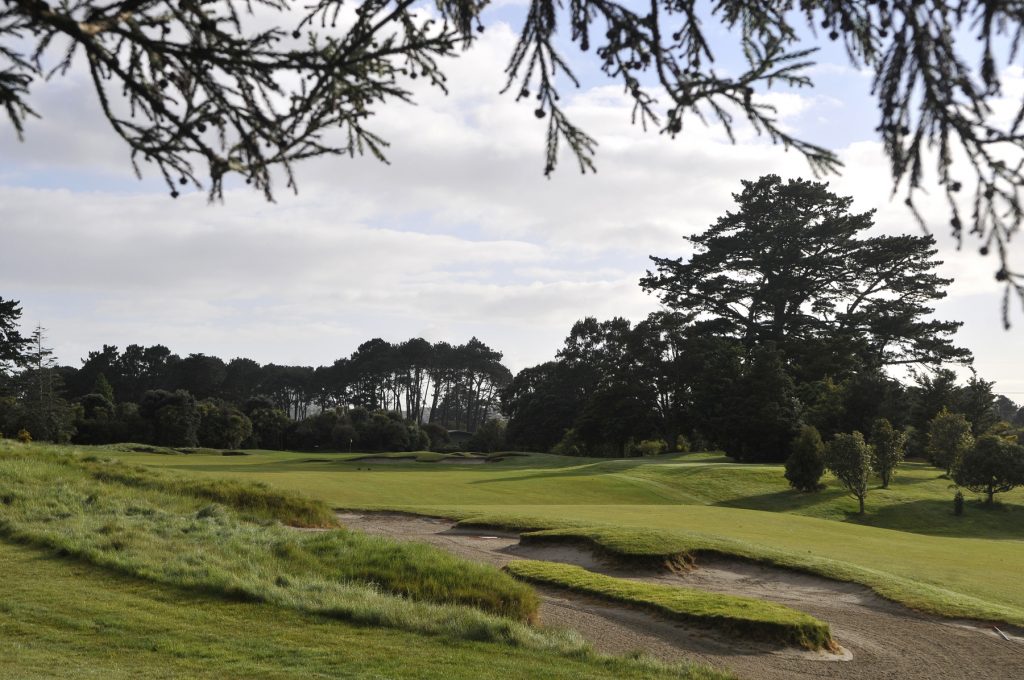 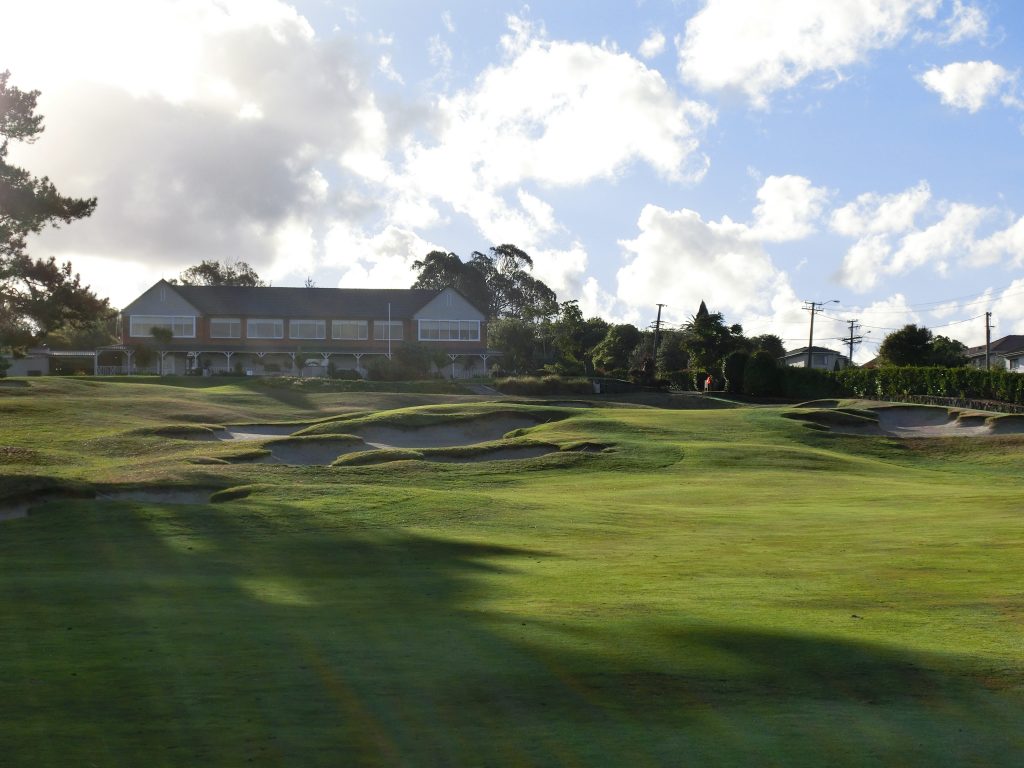 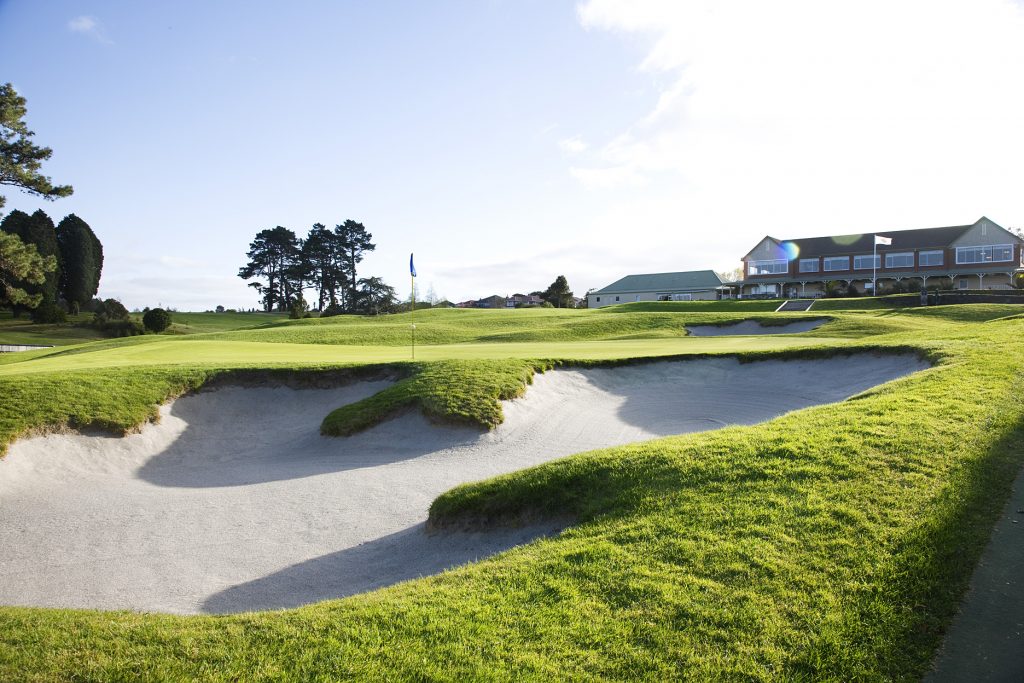 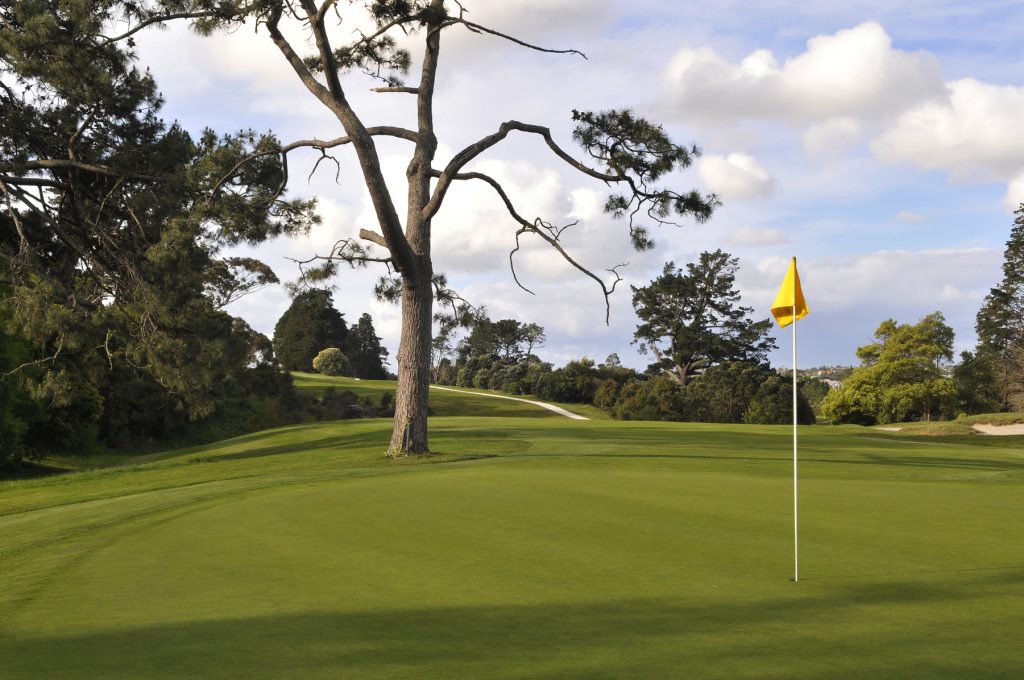