Golf has been played at the Hurlingham Club since 1892 when the first 9 holes of the course were inaugurated - one of the first in the country-, which in 1922 was expanded to 18 and ended up taking its current course back in the 1930s. Characterized by its small, competitive greens and narrow fairways, our par 71 course spans 6,349 yards with a different wooded layout. British tradition still kicks in at the end of the round at the Club House Bar, where the camaraderie between the players stands out on its own.

Our institution, which was among the founders of the Argentine Golf Association, was and continues to be a benchmark among the clubs dedicated to the practice of this sport in the country. Throughout the years we have hosted numerous championships of national and international importance. 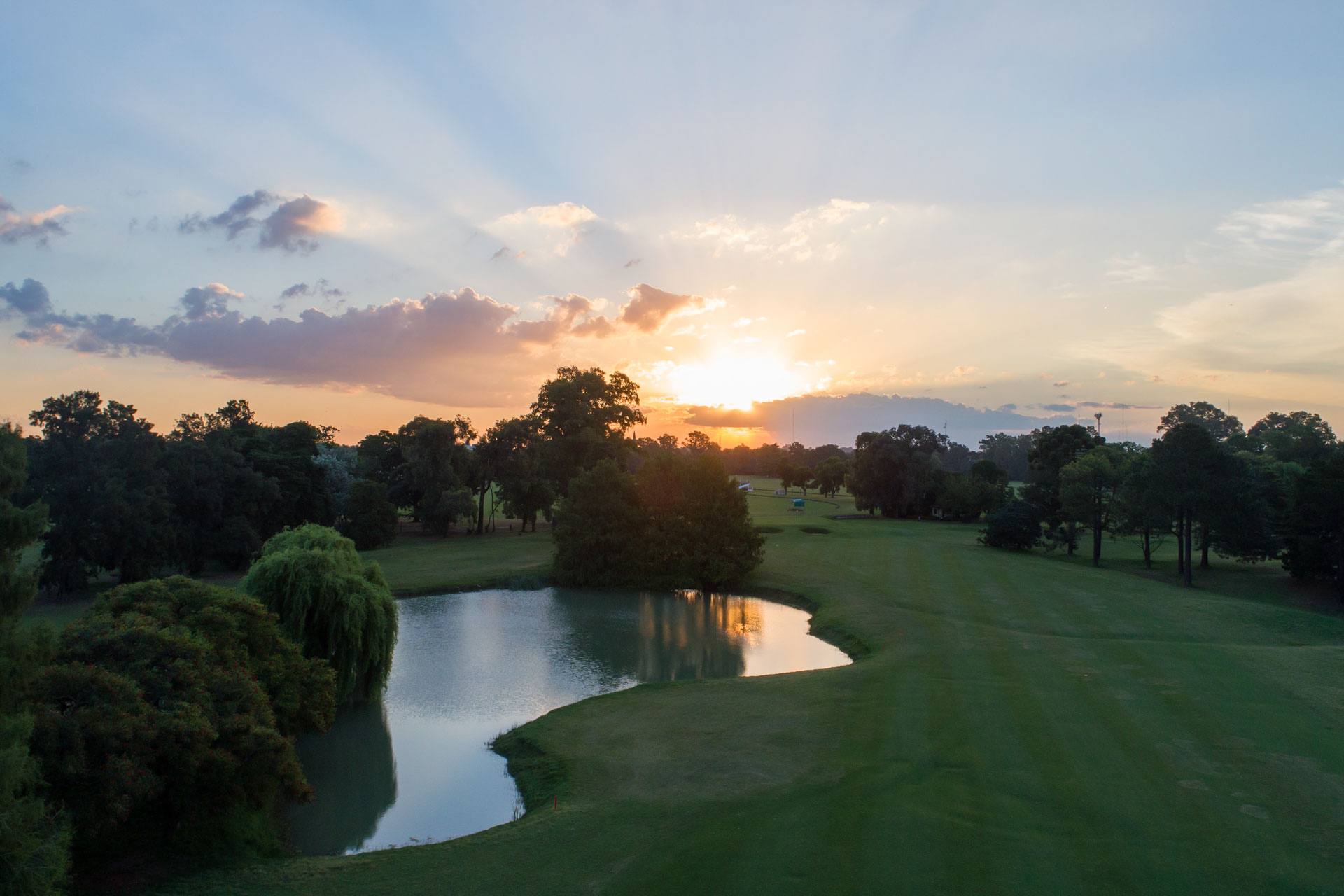 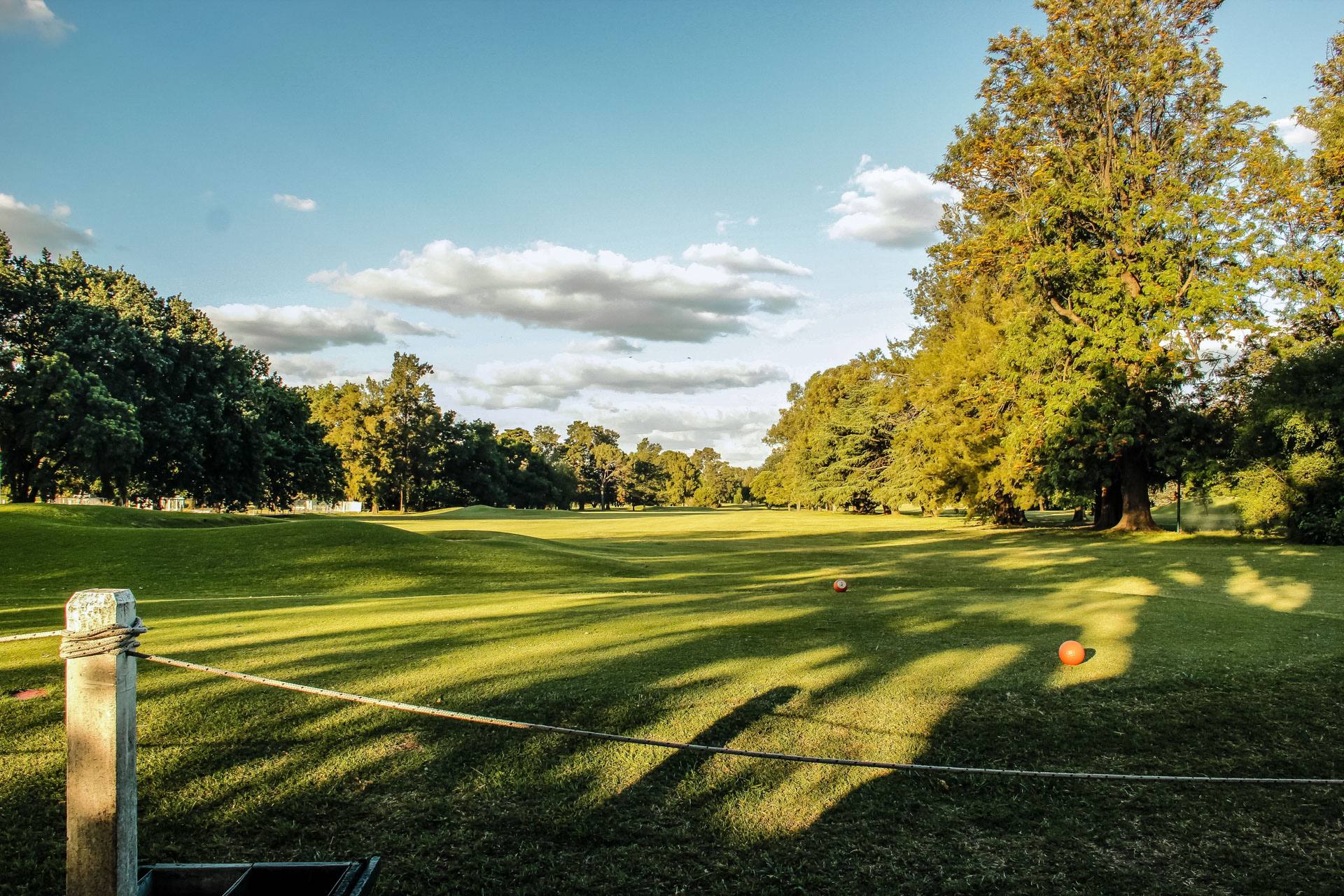 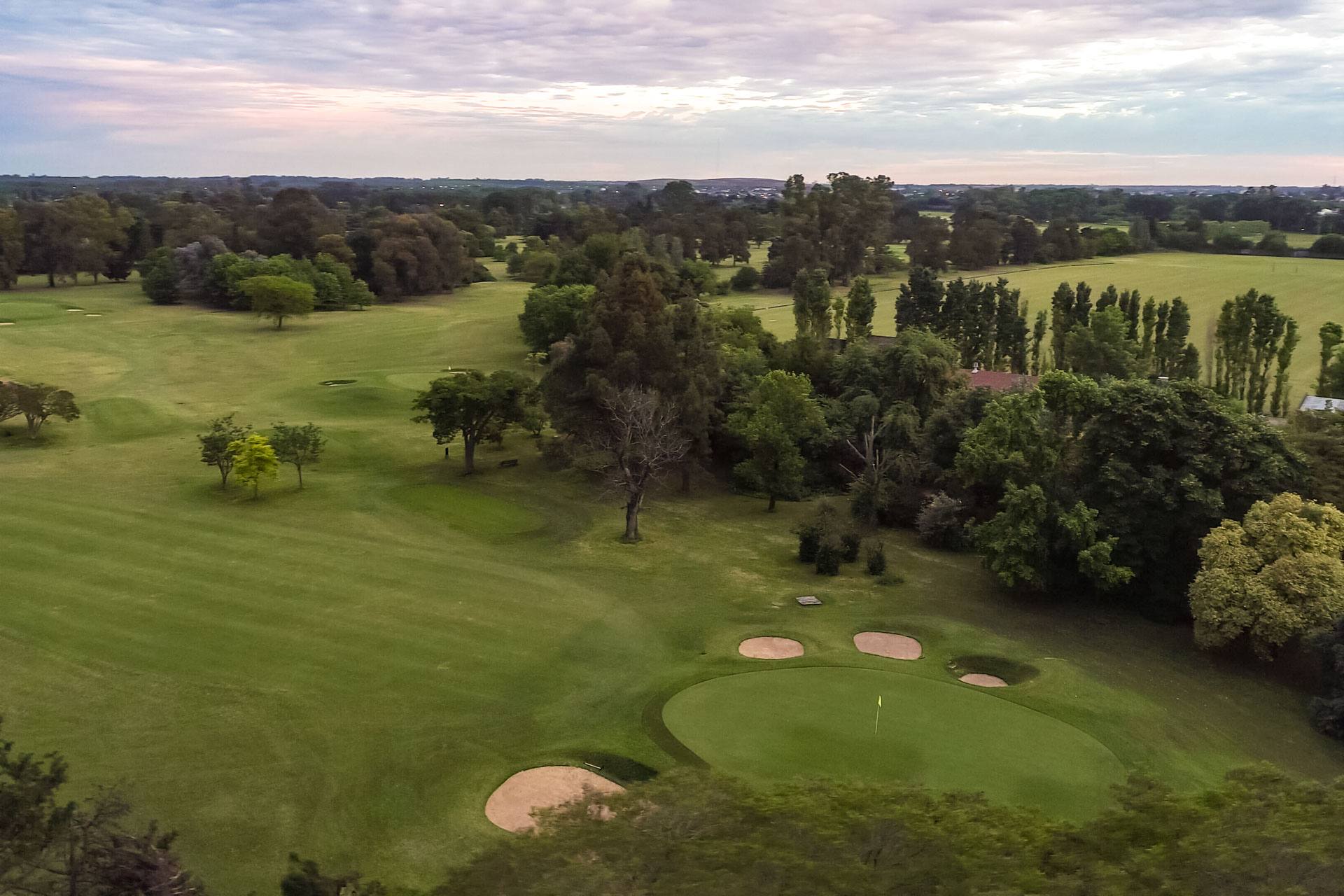