The san isidro golf club was born on july 7, 1911, after a meeting of six british and a creole, gathered in the old hotel vignoles, close to the area where today the mast of the traditional city of san isidro is located. In the province of buenos aires.

Those founding Seven Horsemen were Gordon Alexander, Alan W. Maclachlan, GR Gonzalez, SE Francis, HA Dulley, CW Clark, and FH Jones. Its first 18 of holes were actually a typical field course. At the top of a house made of wood and corrugated sheets, in the style of some primitive railway stations, two flags flew in the original Club House, one Argentine and the other English, since the Club still lacked its own colors.

When the Jockey Club bought the land they rented from JG Balcarce in 1925, within the broad set of what is today the racecourse, the golf and polo fields and the shaking tracks on the Fund of the Legua, they must look for new directions. However, within a year, thanks to the tenacity of the directors under the leadership of its President Mr. D. Muirhead, they acquired the current lands, thus avoiding the dissolution of the Club.

Juan Dentone designs and directs the works of the new field of par 73 and 6644 yards, inaugurated on November 10, 1928. Hence his nickname "San Isidro Viejo". It is actually the oldest Club in the area. The Club is among the founders of the Argentine Golf Association, which took place on September 3, 1926, being its representatives Horacio H. Vignoles and RE Jones.

The oldest prize of the Club, and the one that is still being contested, is the Argentine Central Railroad Cup, played for the first time on June 19, 1913, to be played over 36 holes by strokes. In 1936 the construction of the current Club House and its subsequent modifications were undertaken.

In 1962 the total renovation of several greens was undertaken, and later, the Master Plan Ronald Fream Design Group Ltd. (California, USA), later including the development of the new lagoons with a marked lateral trend. Its field has hosted the Open Championship of the Republic in the years 1941, 1951, 1964 and 1986. The respective winners were Jimmy Demmaret (279), Roberto de Vicenzo (278), Elcido Nari (283) and Vicente Fernández (278) . 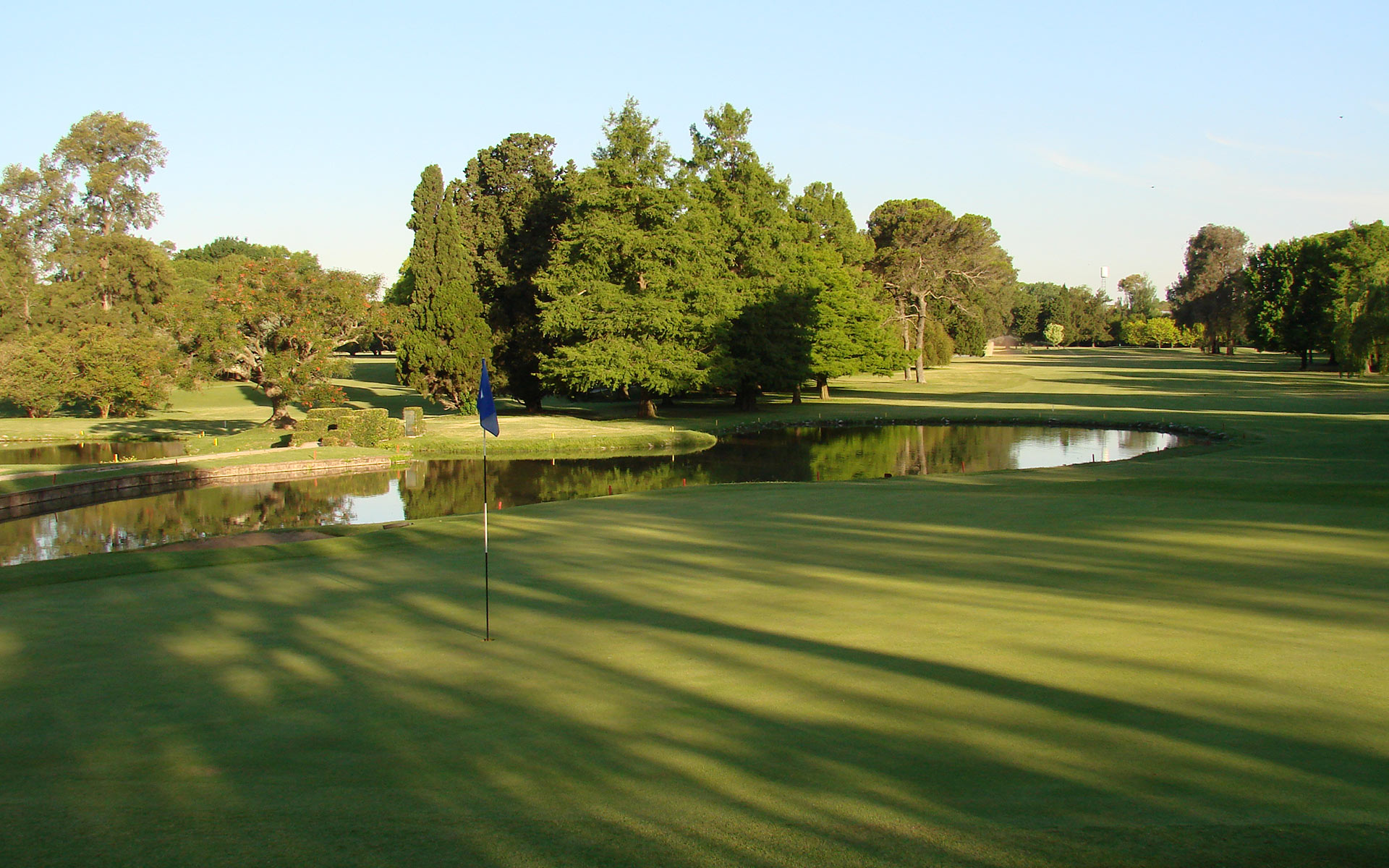 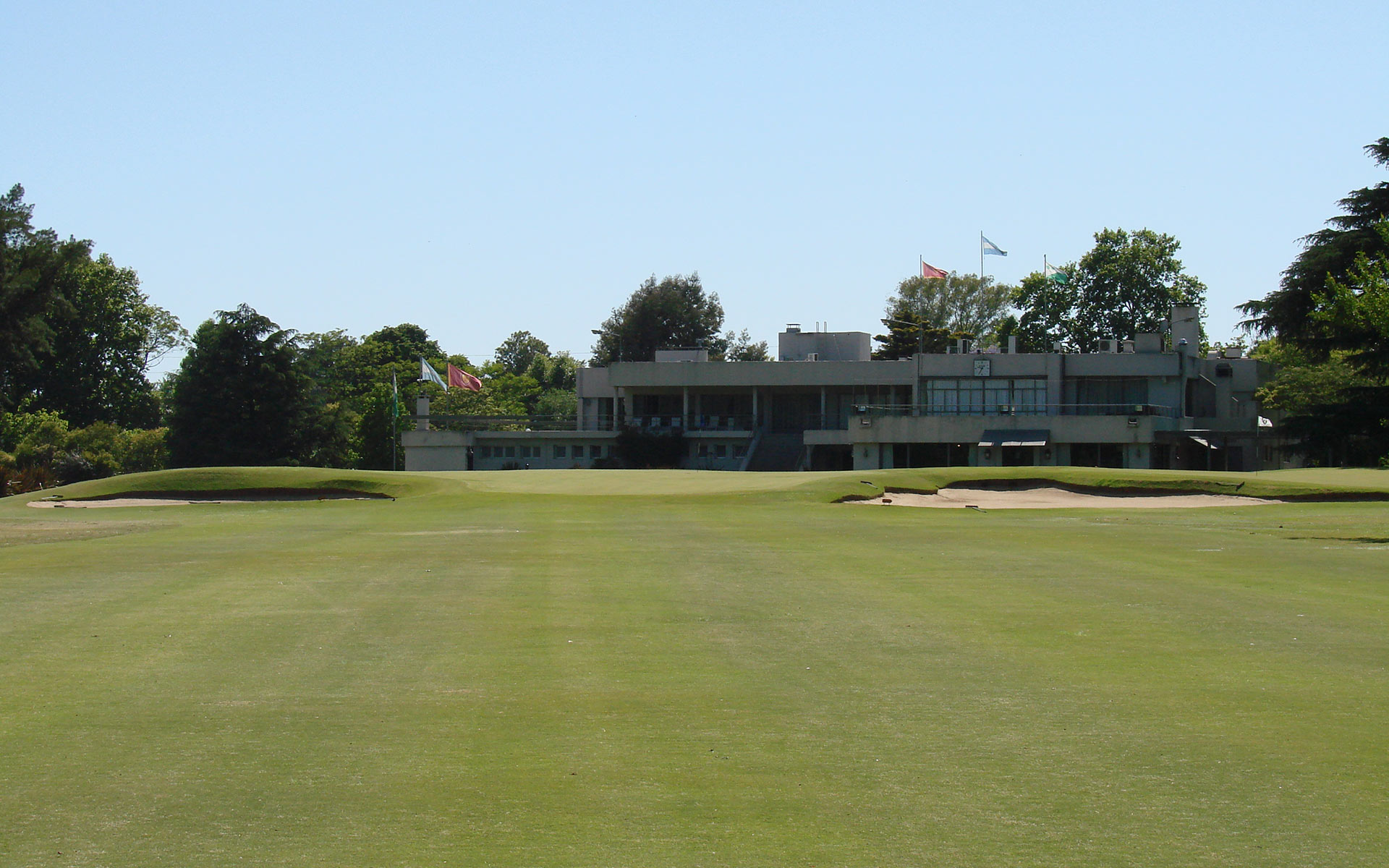 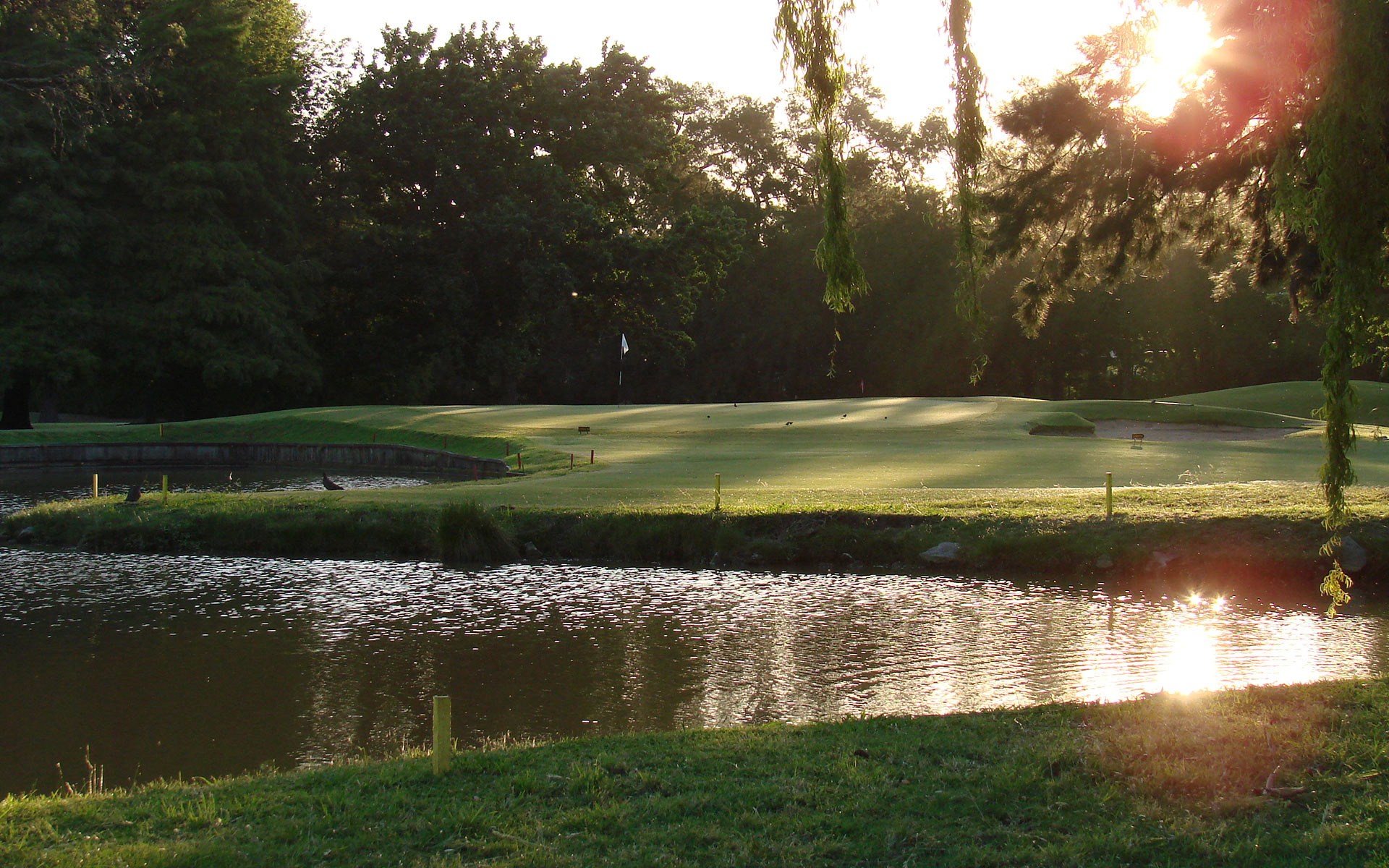