Among the green hills of Monferrato, as if by magic, a gate opens onto a long marvelous avenue, shaded by ancient horse chestnuts.
Villa Carolina is located in the center of a centuries-old park that stretches between the Municipalities of Capriata d''Orba and Castelletto d''Orba and that for over two hundred years has preserved its romantic charm and the magical colors of its nature.
The Villa was a wedding gift for the noble Carolina of the Marquis Albrizzi and, since the nineteenth century, was elected as its country residence.

The "La Marchesa" Route was designed by Cornish & Silva Inc. Golfcourse Architects USA and is inserted in the scenic context of verdant woods and the lively course of the Albedosa stream. It is composed of 18bauches, for a total of 6161 meters, Par 72. The Route is located in a flat area with ample space.
The 10th, 11th and 12th holes make up the Amen Corner of the Course, putting a strain on the player''s concentration and leaving little room for error.

The Paradiso Path is designed by the Architect Graham Cooke. The first 9 holes were inaugurated in 2006, while in 2014 the work on the second 9 holes ended, making it possible to count Villa Carolina among the few Circles in Italy with two 18-hole championship courses for a total of 36 holes. The Paradise Path is very technical and requires great precision.
The field is distinguished from La Marchesa Route to be more rough and with more insidious greens.
The Paradiso Path was home to the 40th PGAI CHAMPIONSHIP from 20 to 23 September 2016 and the prestigious XIV Foundation Vialli and Mauro Golf Cup event in favor of research on ALS.

Inside the Villa Carolina Golf Club, in the extension project, an exclusive resort with 53 rooms was built for every need and comfort, surrounded by the greenery and nature of the Paradise Path. 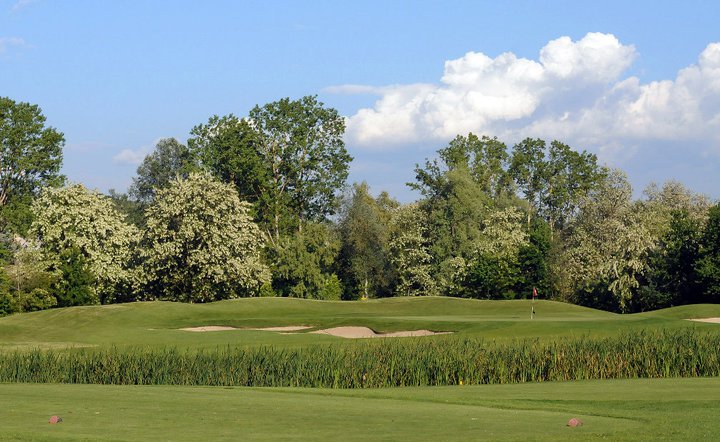 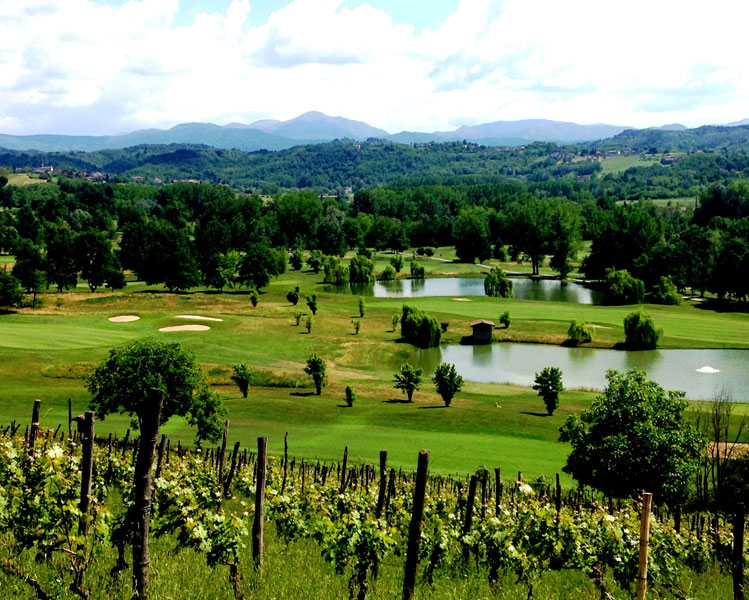 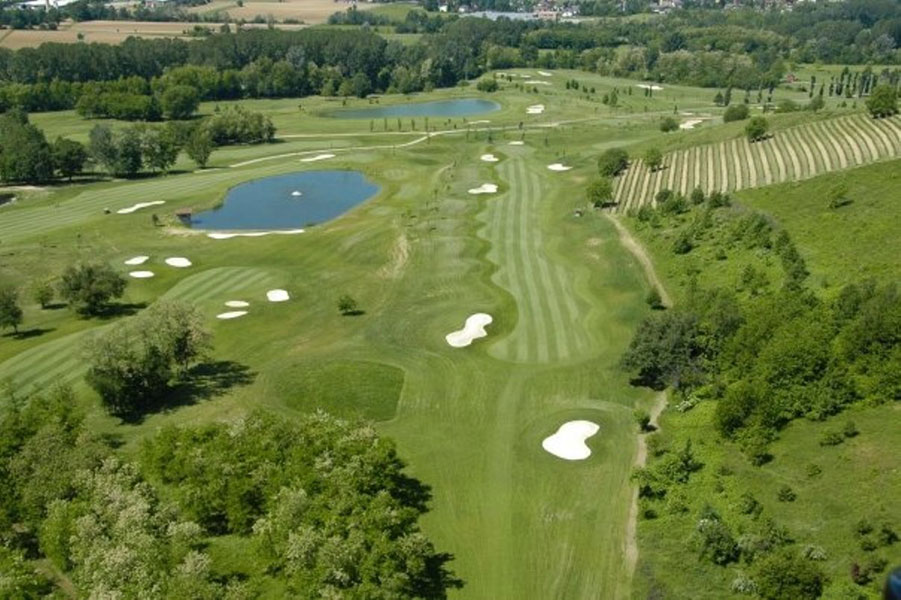 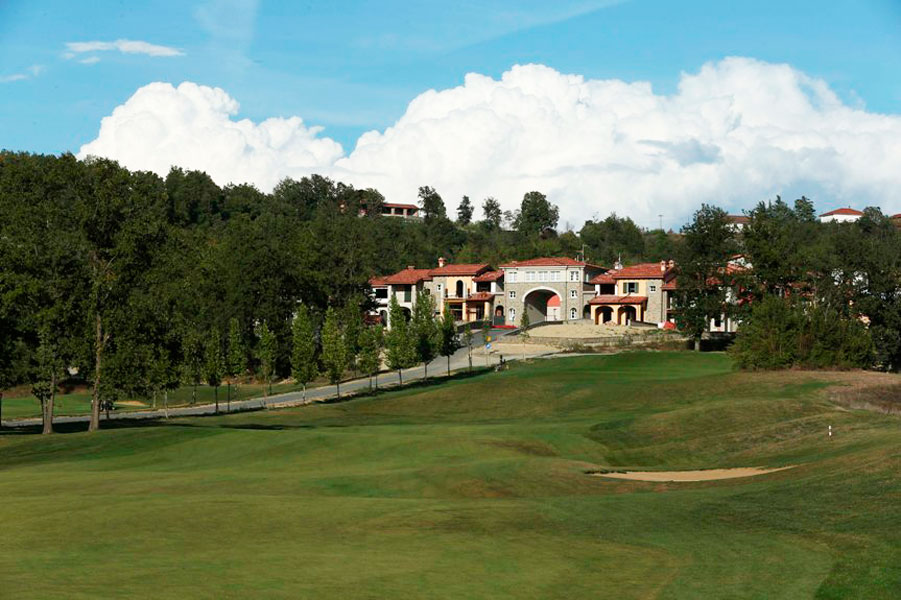