The course was opened to members over the last week of June in 1987. An official opening day followed on 04th of July 1987. Christy O’Connor Sr played as honorary guest in a 4-ball with John Morris Jr, George Mellerick and John McHenry (see below).

The Ballywilliam golf course would be played as a 9-hole course for the next 22 years. From the mid 1990s, the club had grown to a membership of more than 350 Gents and Lady golfers. The first clubhouse was however, demolished and replaced by a new build that was opened in 1996.

Plans for an extension of the Ballywilliam course were often discussed, but an appropriate site for another 9 holes could never be acquired at Ballywilliam. So, it was decided in 2005, to make plans for a brand-new 18-hole course. Land should be acquired if and when sufficient land became available anywhere near the town of Cobh.

In 2006, a 125-acre site at Marino Point in an elevated position overlooking Cork Harbour and Fota Island came on the market. The Club members raised over €1m to acquire this land. However, planning delays unfortunately meant, that work could not commence until 2008. All funds were invested into the new course. The course was completed in record time just over 12 months later.

The unofficial opening of Marino Point Golf Course for members of the Club took place in June 2009. In the first year after play started, the course was brought into excellent shape.

Today, Cobh Golf Club is one of the highest-rated courses in Munster, and provides a genuine and spectacular challenge to high- and low handicap golfers.

Greenfee players and Societies are warmly welcomed. Come and be part of a great golf experience! 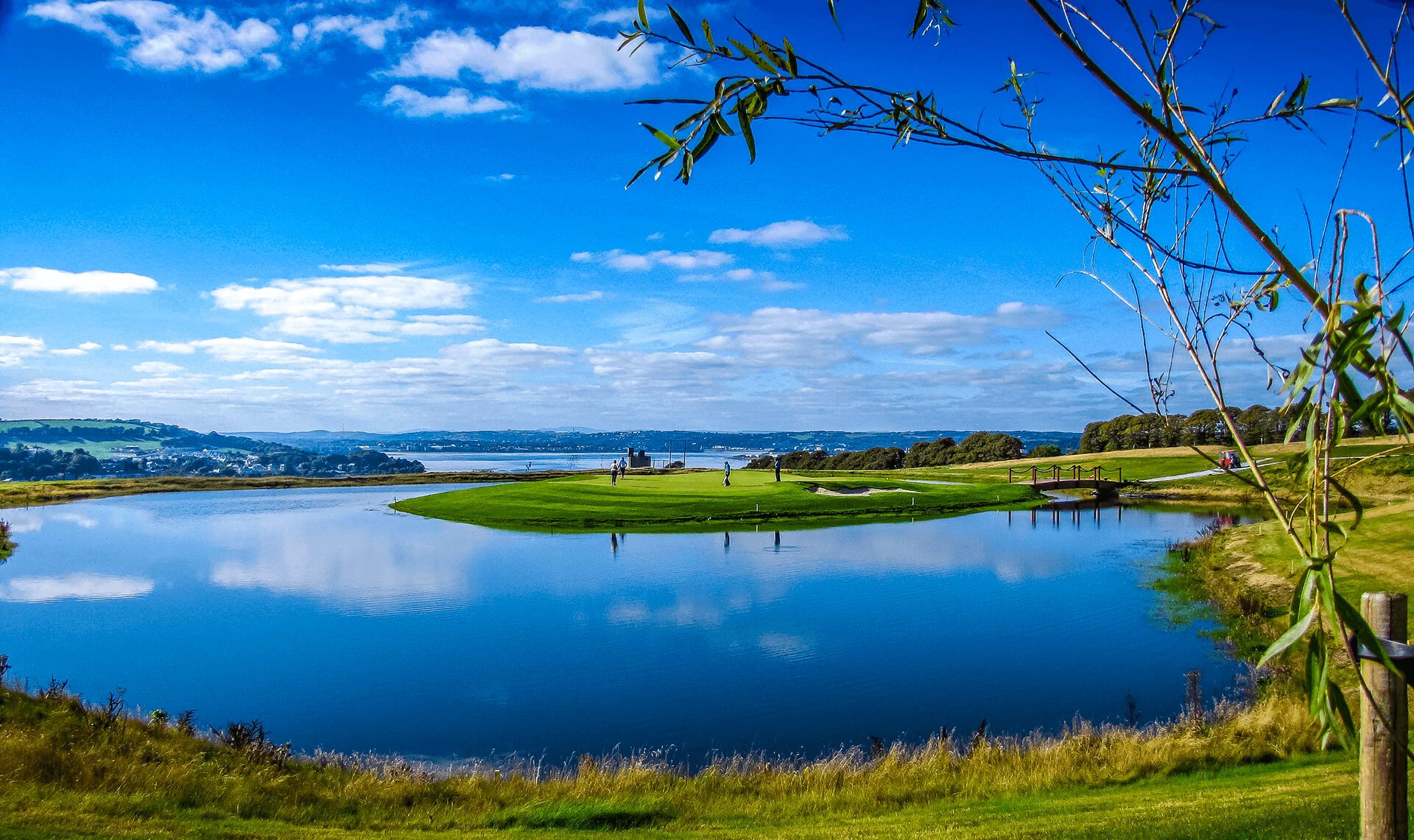