Cork GC was formed in 1888 by prominent Cork businessmen. The first location was at Rathcooney Hill above Glanmire village. Thereafter a number of moves were made while searching for a better site. The present location at Little Island was chosen in 1897 when Messrs Maudslay, J. H. Gubbins and Sharman Crawford spotted its potential while sailing in the adjacent estuary.

After WW1, the club decided on a major upgrade entrusting it to Alister MacKenzie, then considered the most creative golf architect in Britain who subsequently created such masterpieces as Augusta National, Cypress Point, Royal Melbourne and Pasatiempo. Design and construction were ‘not to exceed £600’. He proposed three entirely new holes, created new greens and, radically, installed sand filled bunkers. The design incorporated his signature undulating greens, large and free-form bunkers and substantial contouring. On completion in the summer of 1925 the course measured 6,200 yards with a par of 78. It received widespread publicity and favourable comment when the club hosted professional tournaments in 1925 and 1926 followed by the Irish Professional Open in 1932 and the Irish Amateur Close Championship the following year.

The club did not rest on its laurels as a MacKenzie course, but continually upgraded and modernized, using prominent golf architects such as Frank Pennick, well known for his work in Portugal and Dave Thomas associated with the Belfry in England. Even the renowned American architect Robert Trent Jones Snr. commented on a proposal for a new green.

In 2010 an up-grading proposal presented by the well-regarded architects Hawtree Ltd, was sanctioned. This included re-modeling all tees to American PGA standards, re-landscaping and more significantly re-bunkering to more faithfully reflect the original MacKenzie design concept. The ambitious program was successfully completed in 2013. The revamped course is now a worthy challenge for players of all standards. 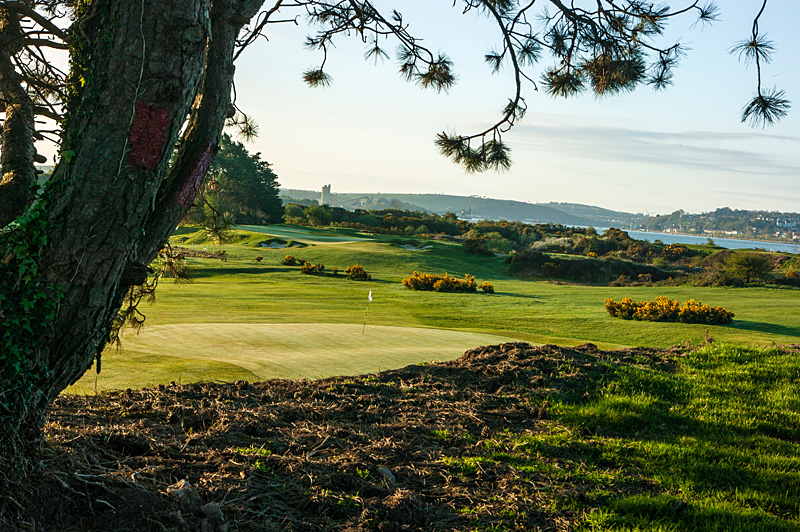 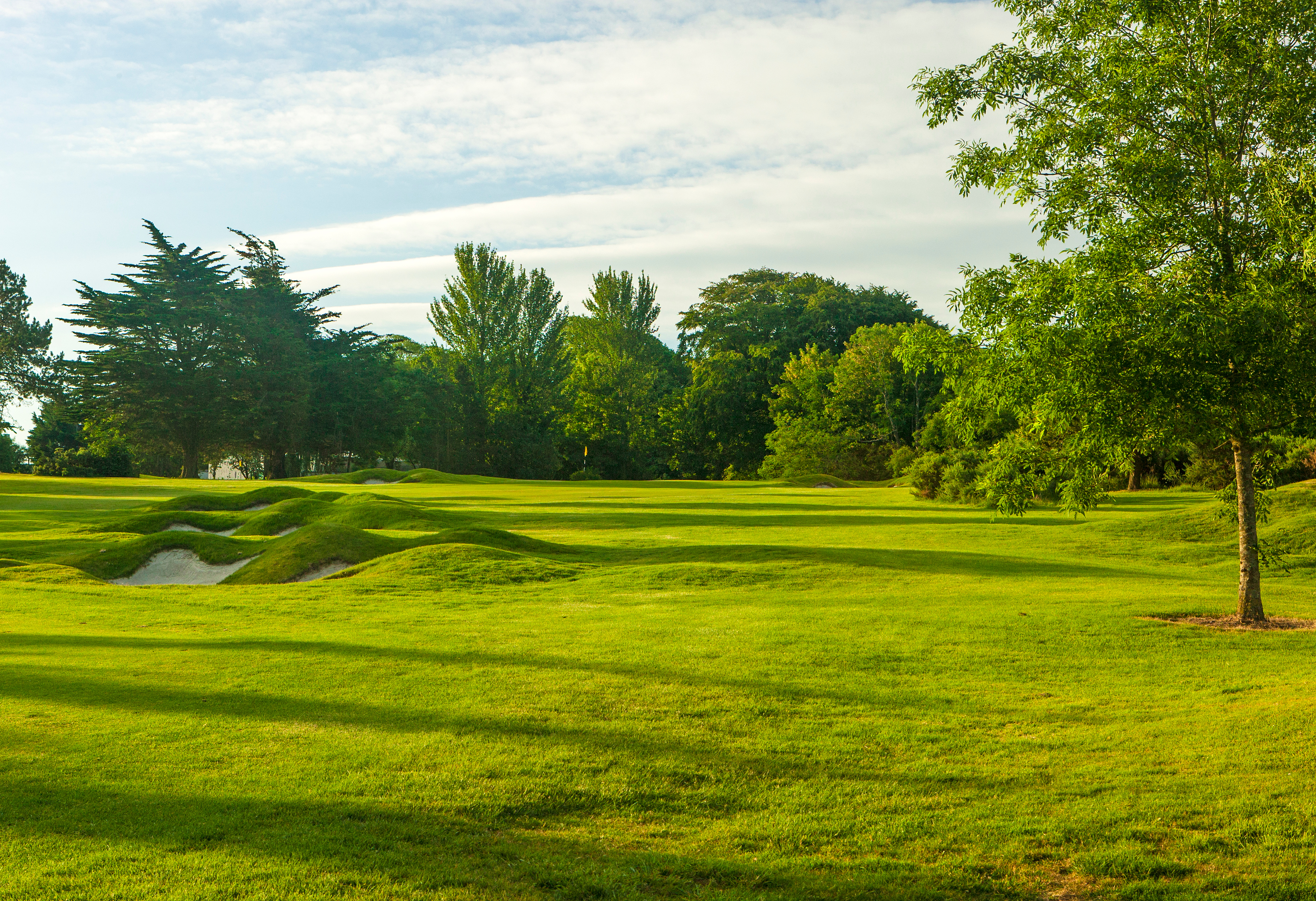 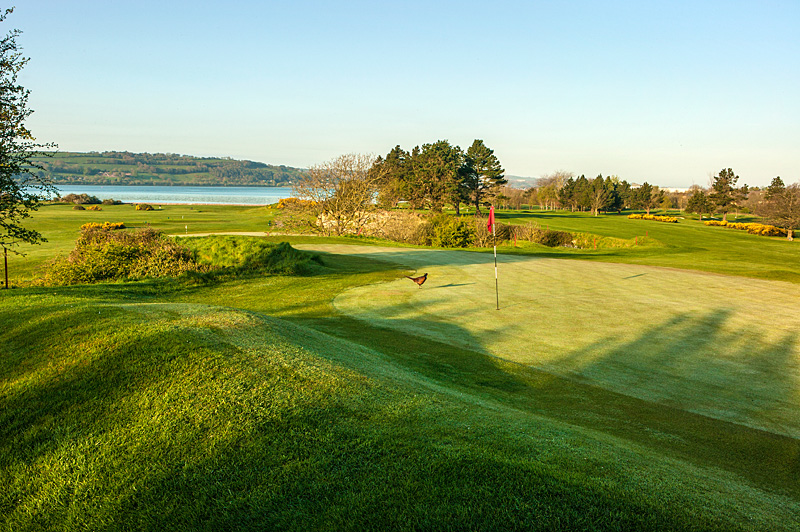 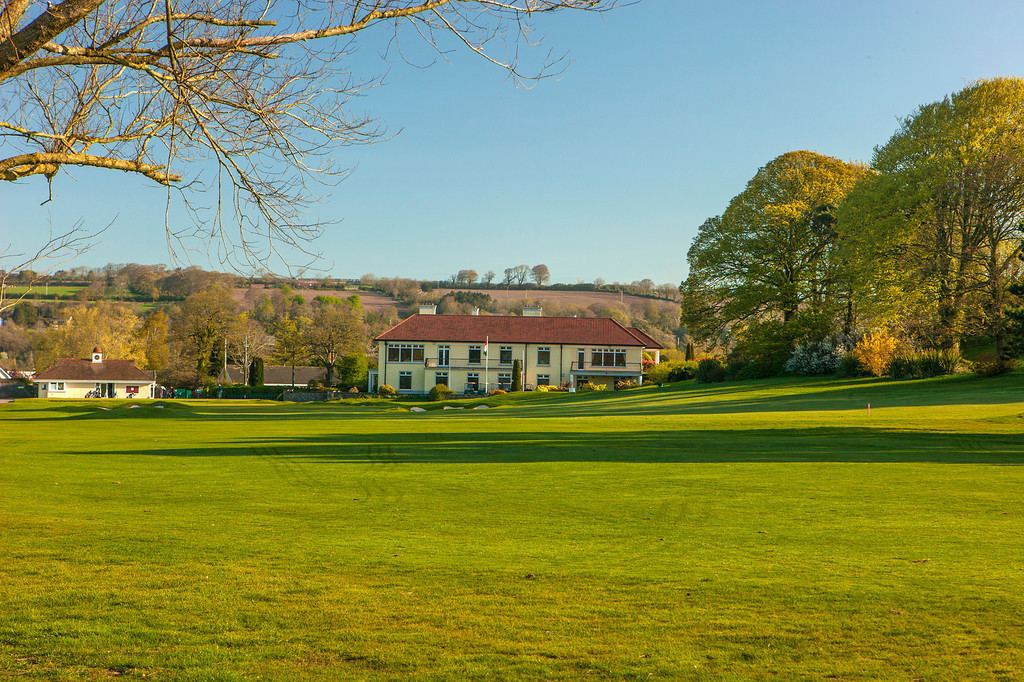