The National Golf Club of Canada

The club was founded by Harvey Kalef, Gil Blechman and Irv Hennick. The golf course was designed by George Fazio and Tom Fazio. Construction began on May 15, 1973 and the course officially opened in 1975. The club''s first professional was Ken Venturi, a retired professional golfer and later a commentator for CBS Sports. The course is notoriously difficult, and has been called the toughest in Canada. It is also highly acclaimed - the course has been called the best in Canada by a number of reviewers. It also has received acclaim from international publications, where it was ranked among the world''s best. 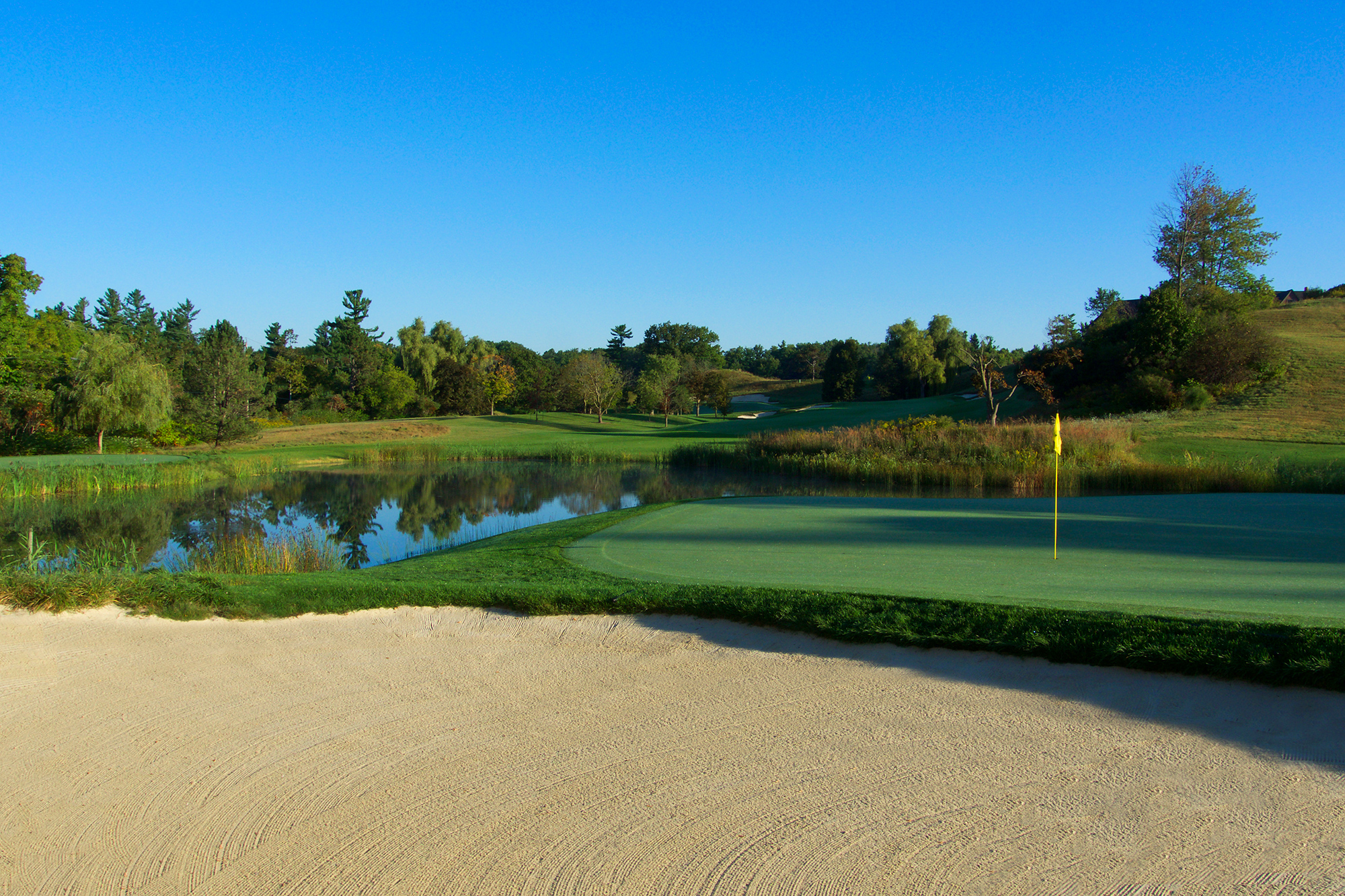 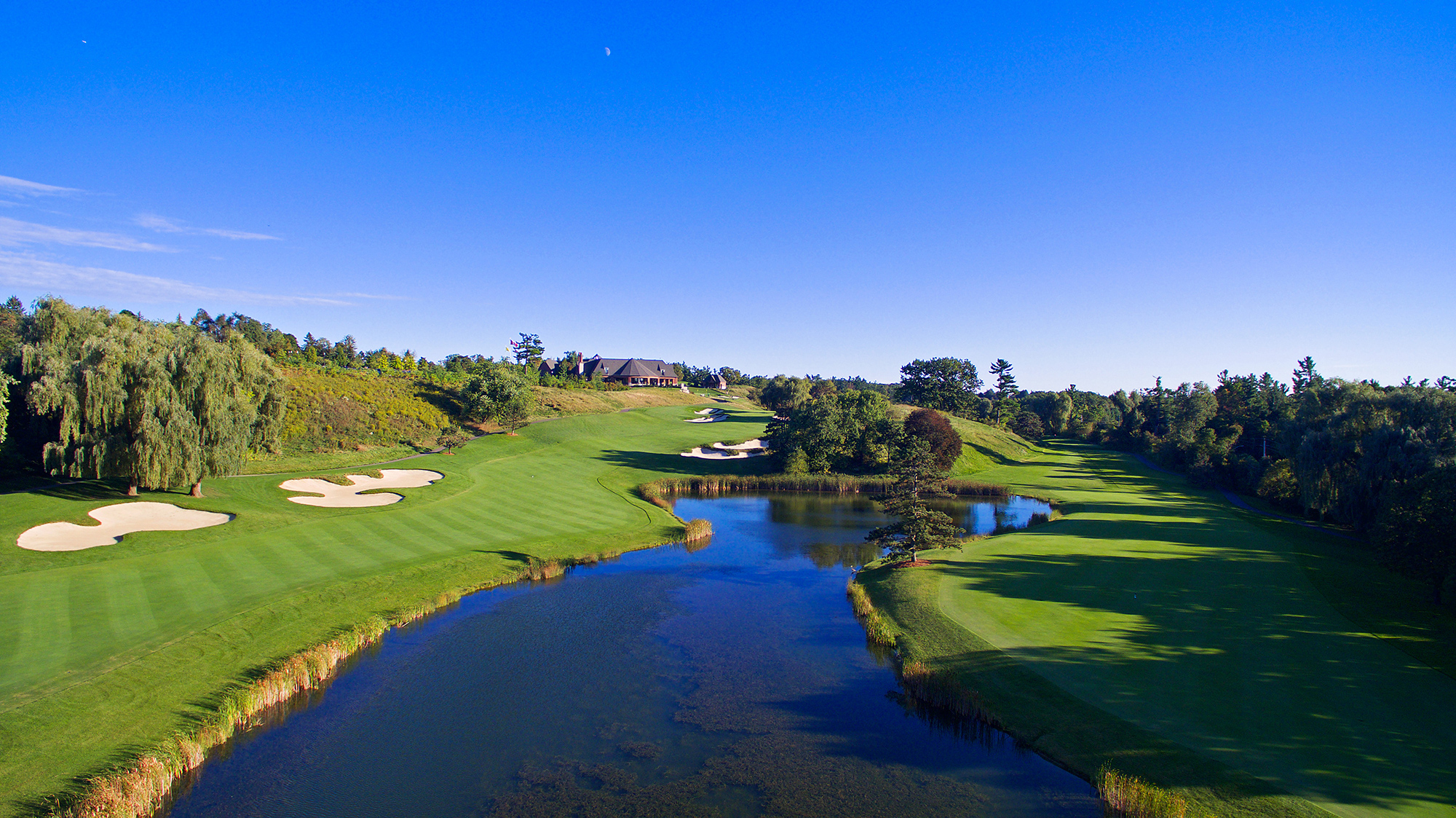 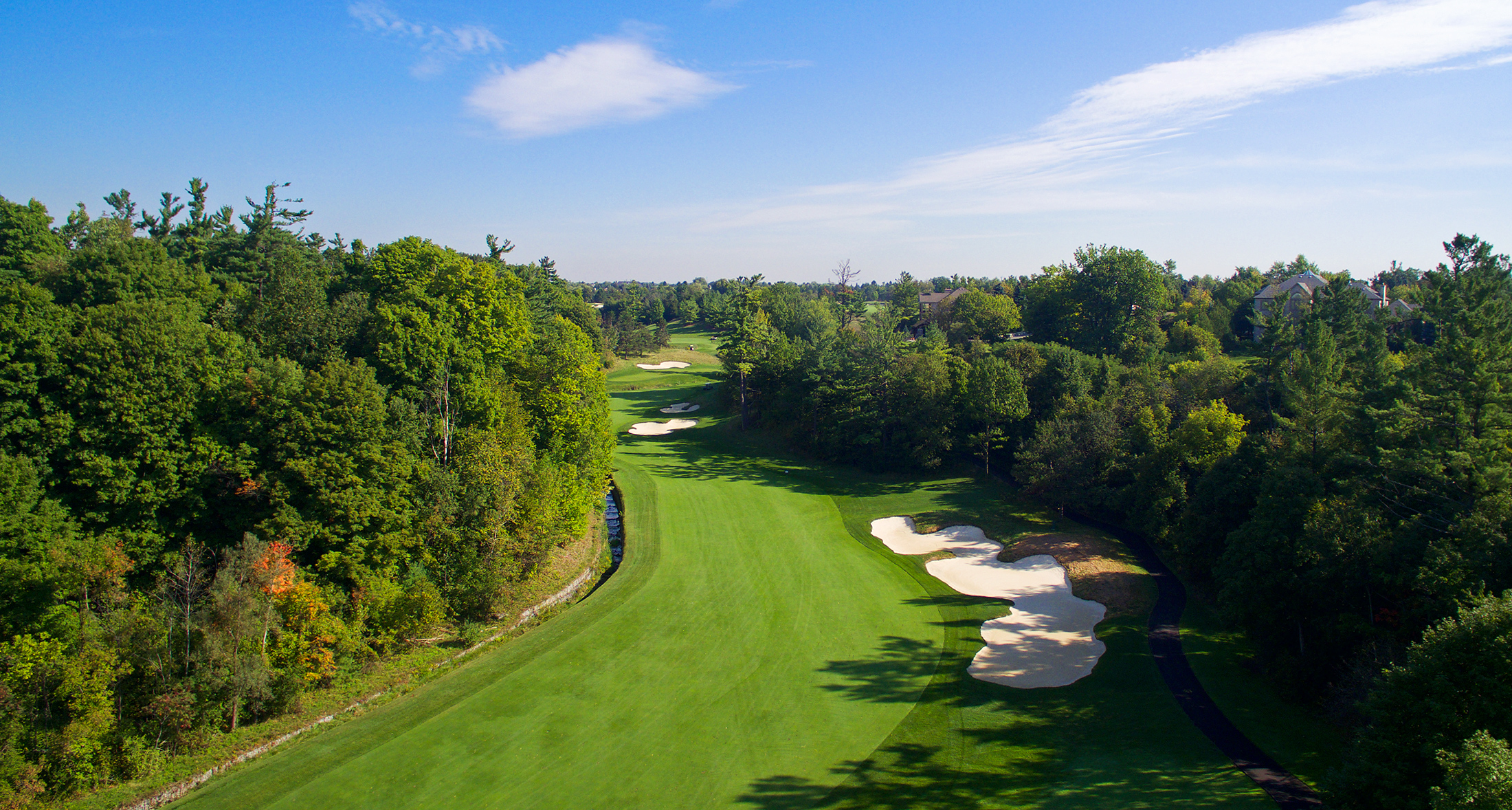 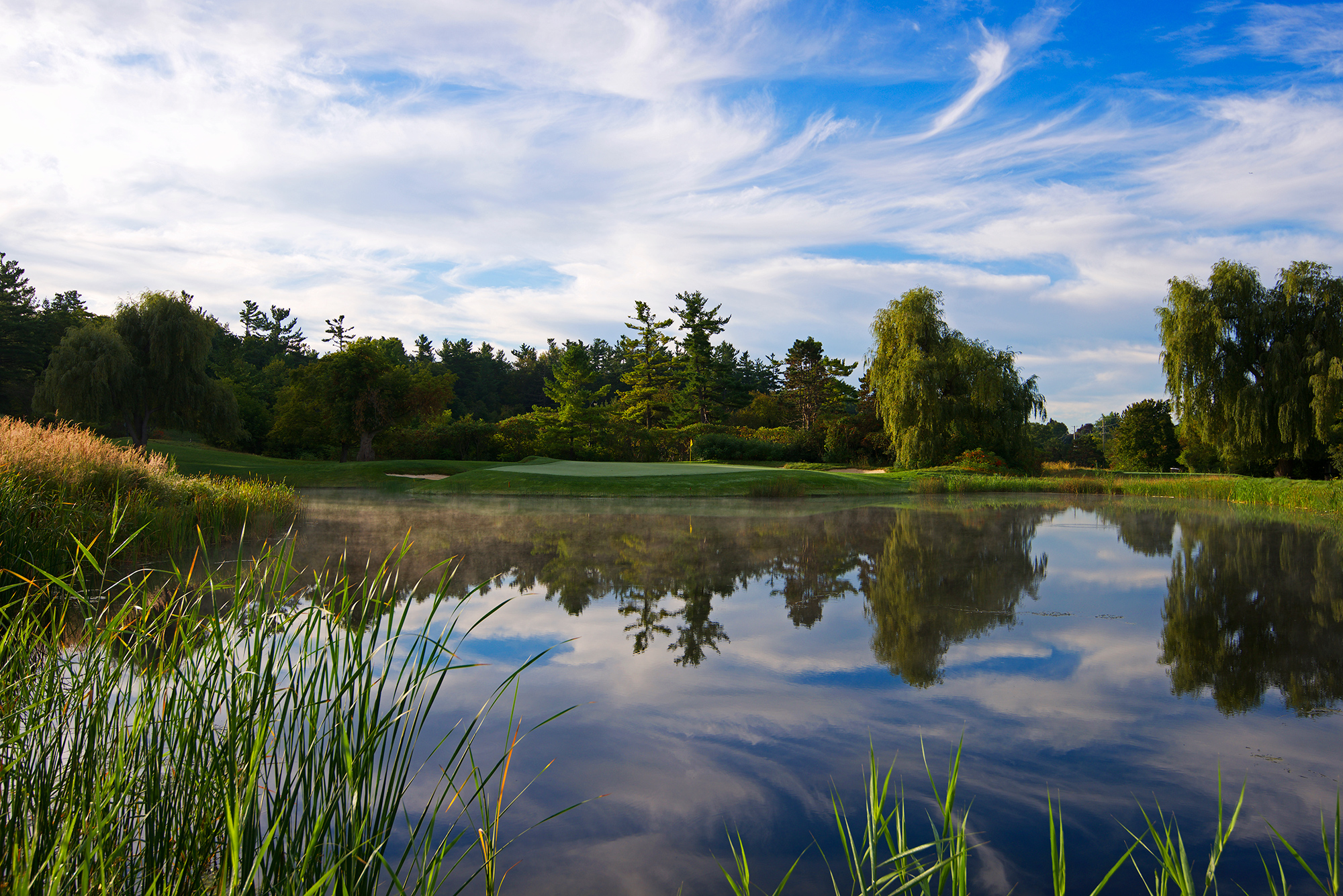