The foundation of The Toronto Golf Club is based on values we share as members - the love of the game and its social, physical and emotional benefits - strong sense of camaraderie and competition and the healthy respect for everyone who is involved in the Club.

THE TORONTO GOLF CLUB was established in 1876 and is the third oldest golf club in North America. Originally located on the Fernhill property in Toronto, the Club moved to its current location on the banks of the Etobicoke River in 1911. The purchase of the new property was completed early that year, and, at the same time, the well known English golf architect, H.S. Colt, was brought from England to design the new course. The Colt Course was ready for play in the autumn of 1912. In 1919, the Club purchased additional land to the north, and on this was constructed a new nine-hole course (Watson Course) which was ready for play in 1921. 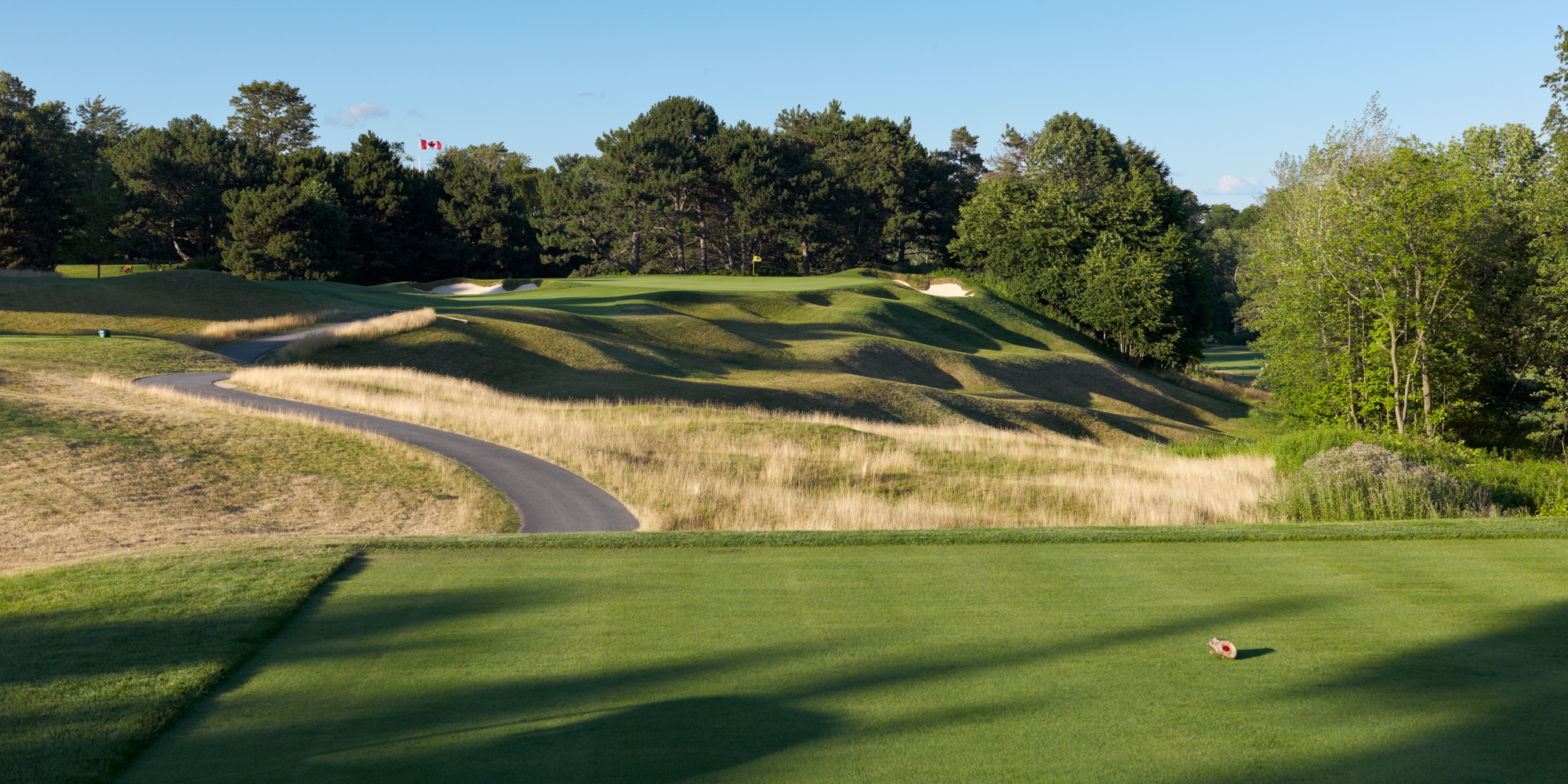 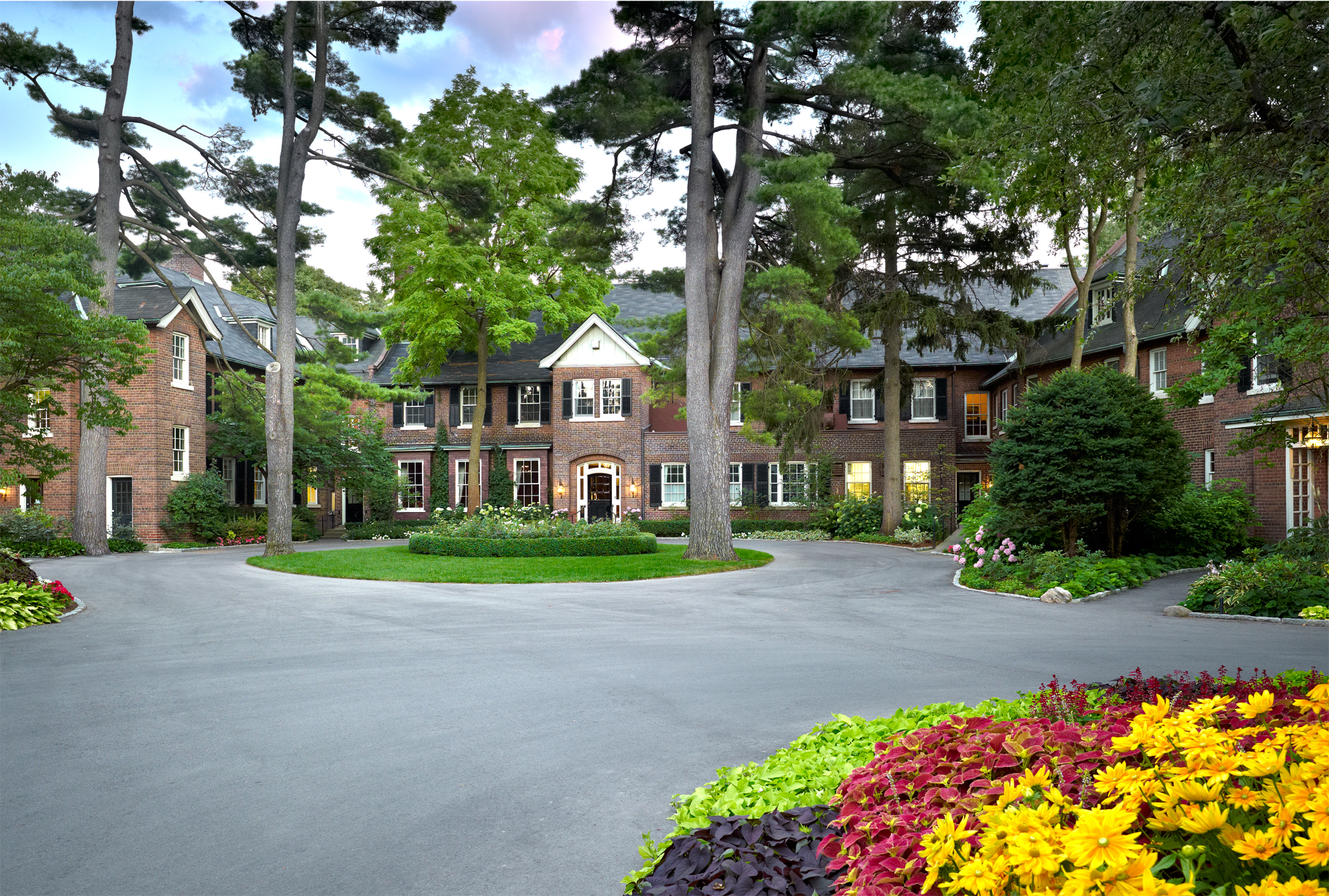 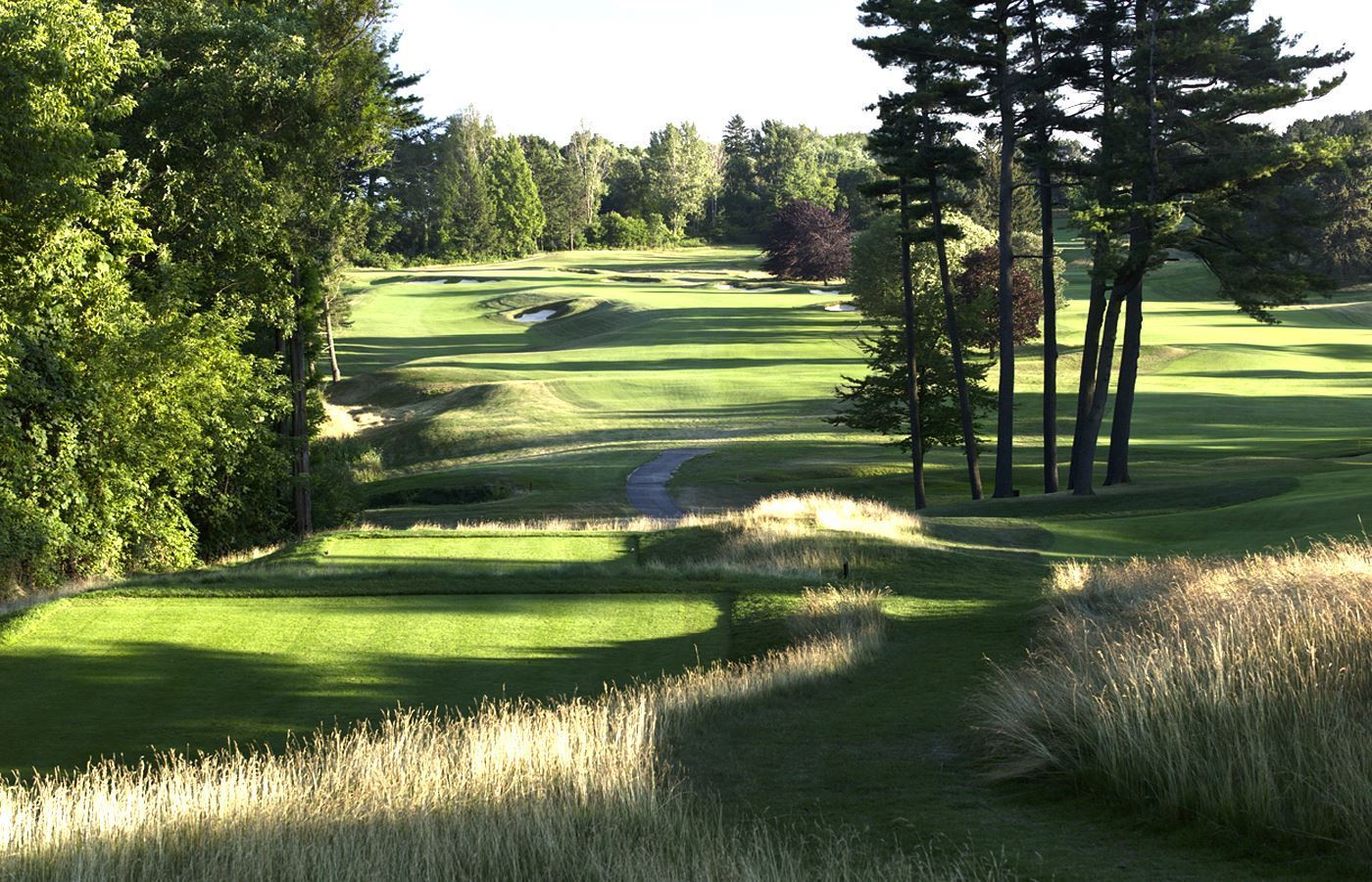