The club, which now has a total of 45 holes, was founded in 1878, initially with five holes. It lies adjacent to the Firth of Clyde. George Strath was appointed in 1881 as the club''s first golf professional, and together with 1882 Open champion Willie Fernie (golfer), designed the original course, expanding it to 18 holes by 1888. The two were assisted by Charlie Hunter, greenskeeper of the neighbouring Prestwick Golf Club, in Troon''s formative years.

When Strath left the Club''s employ in 1887, Fernie became head professional, and served in that role until his death in 1924. He laid out the club''s original Portland Course as well; this course was named in honour of the 6th Duke of Portland, an essential early Troon Golf Club patron and facilitator, who was one of the region''s largest landowners.[3]

The Club''s property lies between the Firth of Clyde on the west, a caravan park on the south (slightly further south lies Prestwick Golf Club), the railway line and main road on the east, and the town of Troon on the north. Glasgow Prestwick Airport is located slightly to the south and east of the club, and low-flying aircraft are nearest its southern section. 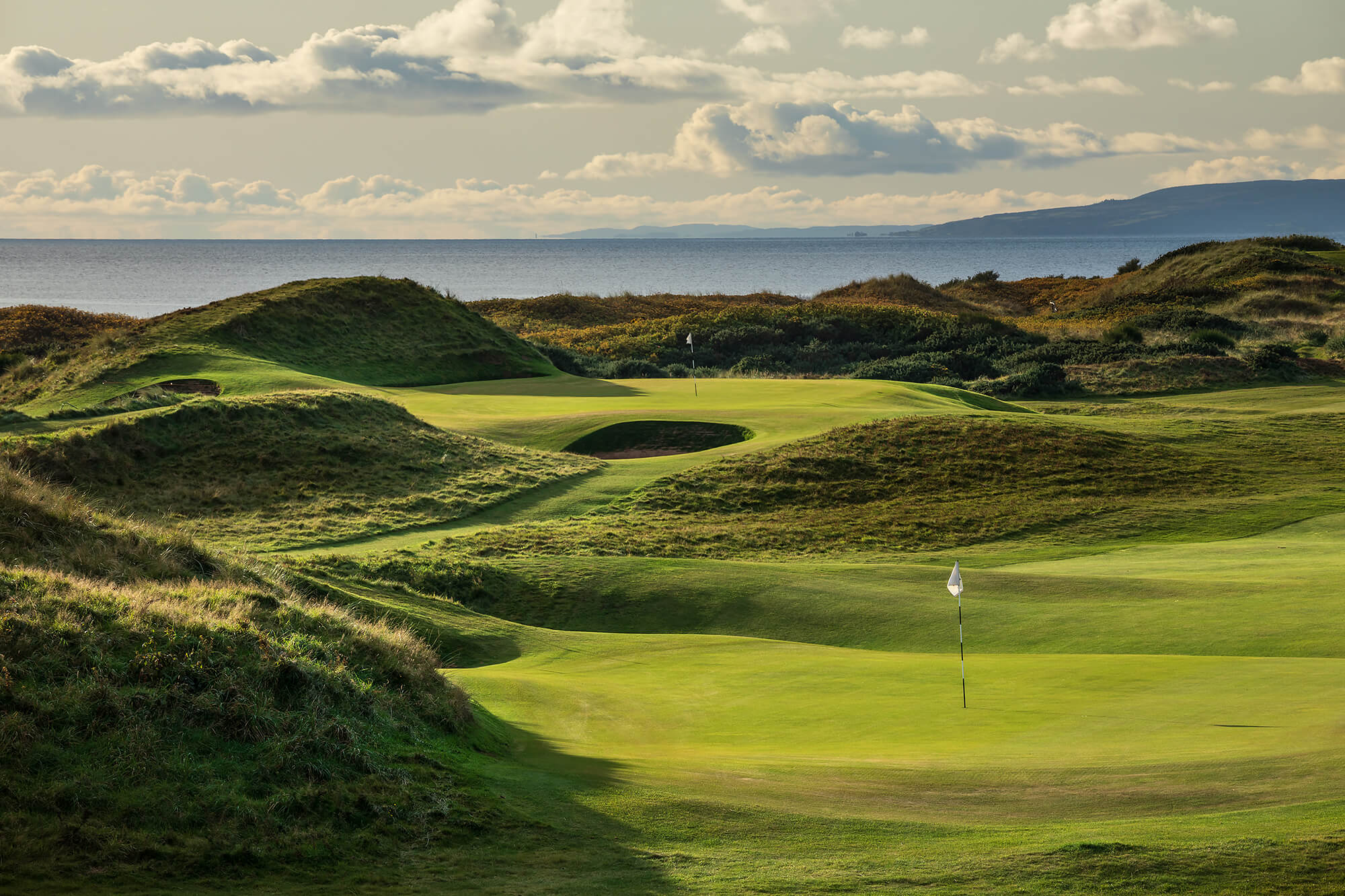 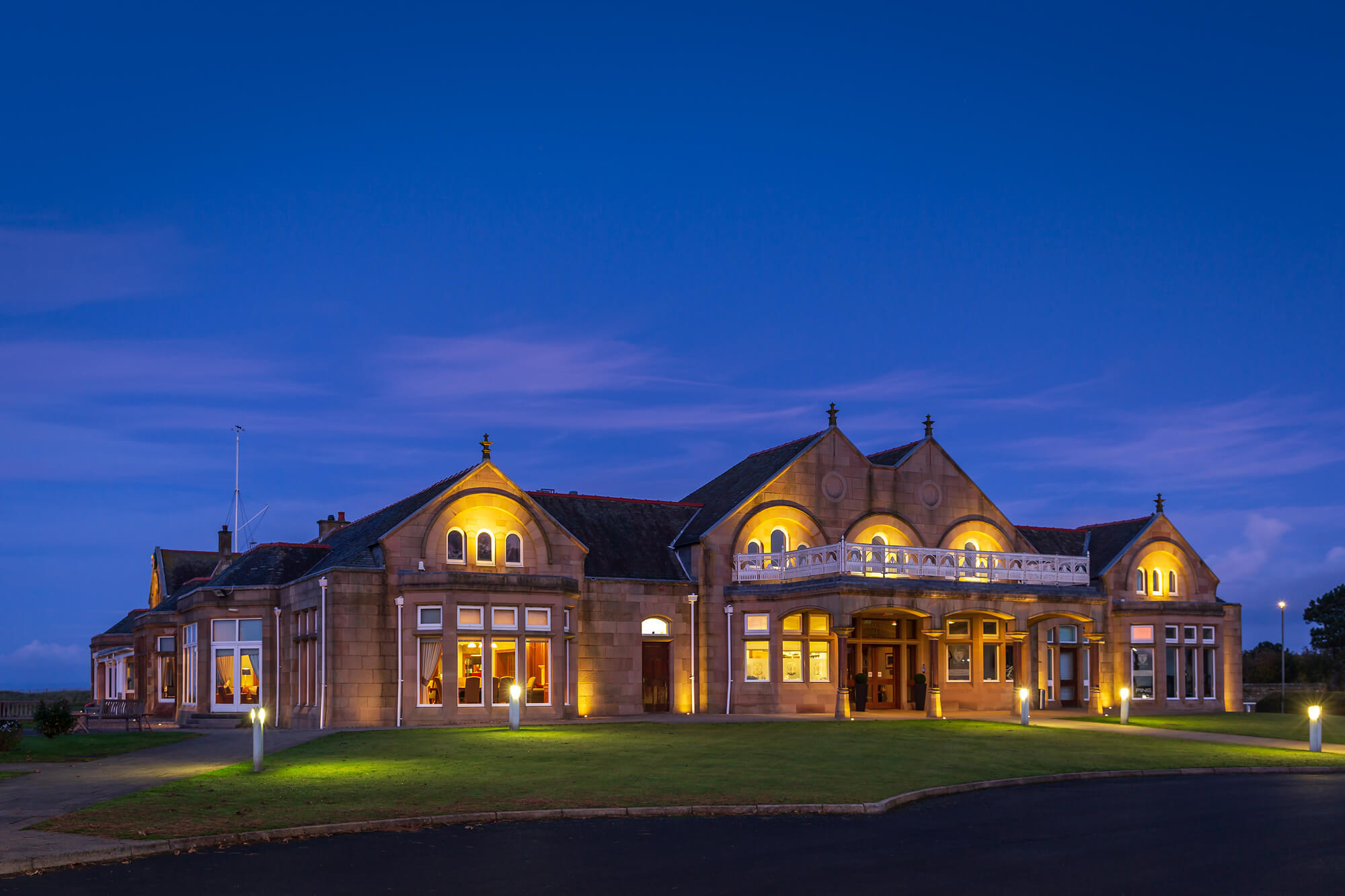 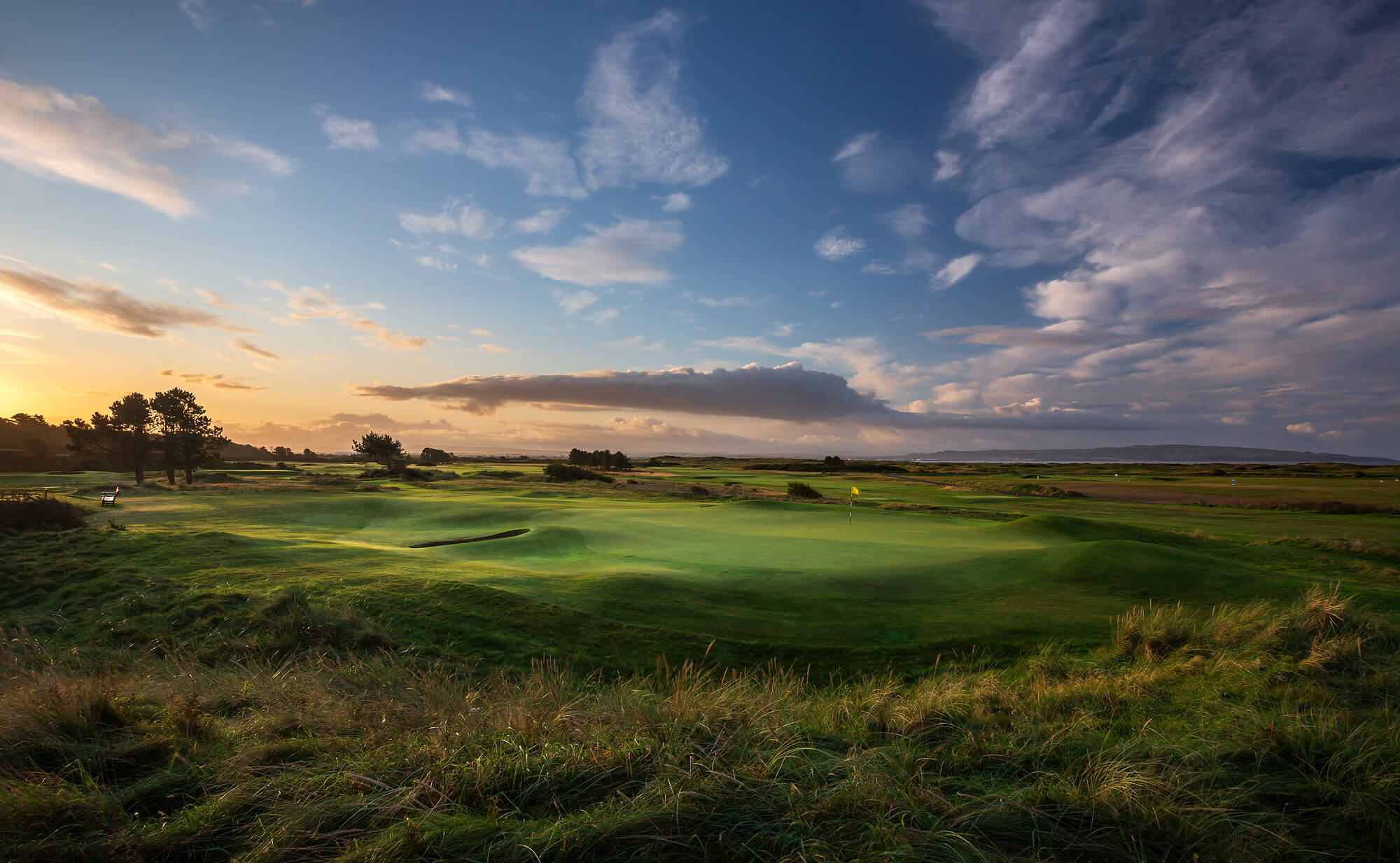