On 14 November 1978, the ad hoc Committee of Tanah Merah Country Club (TMCC) met for the first time to appoint golf course designers and clubhouse architects. The landmark meeting paved the way for the Pro-Tem Management Committee, which was formed in 1980, to oversee the ongoing development of the Club course and facilities. Since then, TMCC has added a second championship golf course, more comprehensive recreational facilities and enhanced its staff strength to more than 220 dedicated people.

Today, the Club continues to set high standards in service and quality throughout the region. One of Asia’s most prestigious clubs, Tanah Merah Country Club has earned many awards and accolades over the years for its two championship courses – Garden Course and Tampines Course. Since its official opening in 1984, the Club has played host to Asia’s premier events such as Singapore Open, Johnnie Walker Classic, Tiger Skins, Lexus Cup and, the HSBC Women’s Champions.

The Club prides itself for having members comprising mainly high-ranking individuals, leading corporate figures and some of the who’s who in Singapore’s management ranks. At Tanah Merah Country Club, members also enjoy myriad exciting facilities, including a welcoming Clubhouse, an Olympic-size swimming pool, tennis and squash courts, and four F&B outlets. 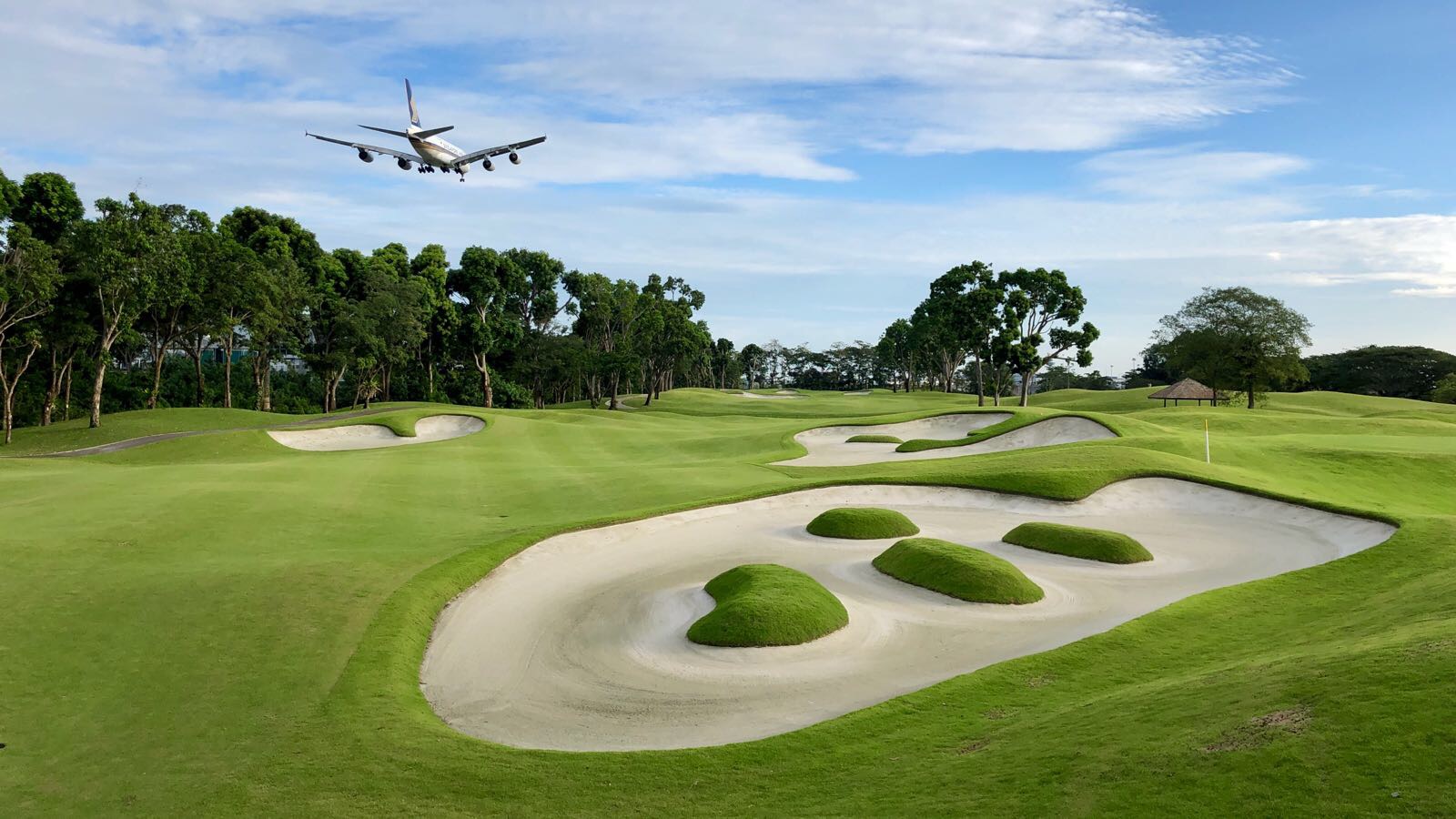 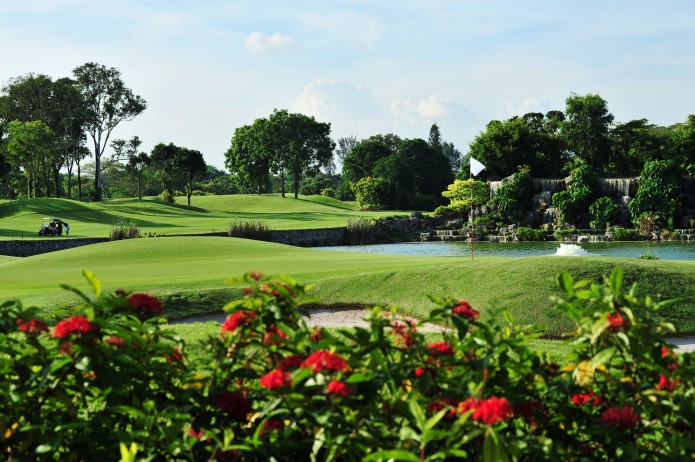 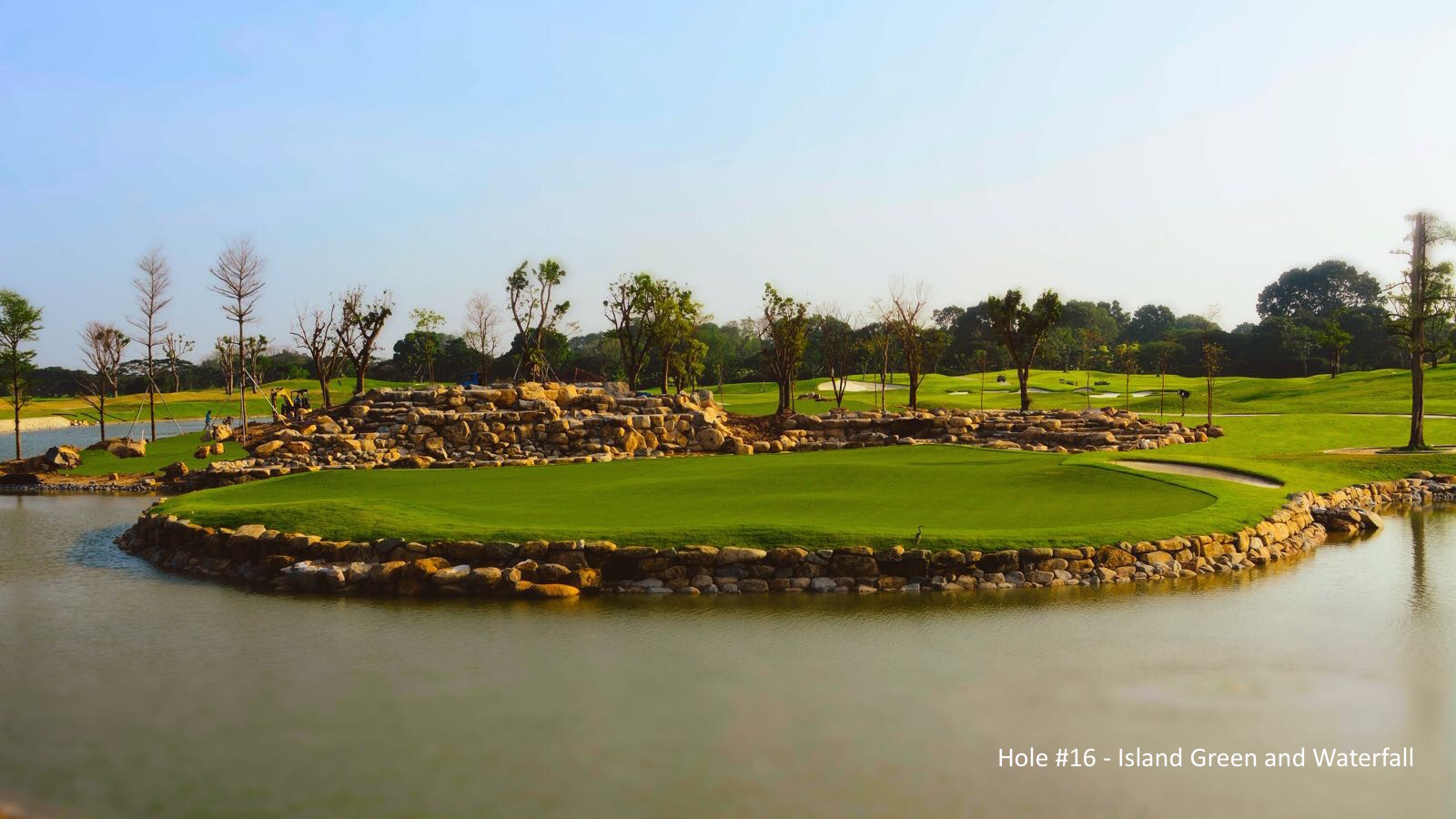 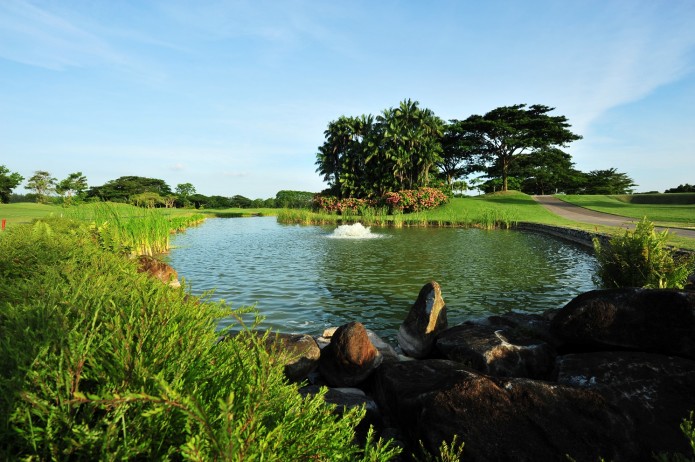