The Mississaugua Golf and Country Club

Regarded as one of Canada’s most historic and significant golf clubs, Mississaugua’s golf course is a natural jewel hidden in an urban setting.

With a history on the property of more than 100 years, Mississaugua offers a classic setting and style, with modern agronomy and conditioning. “Mississaugua’s physical attributes are as enviable as the unequalled calibre of its membership,” wrote John Gordon in The Great Golf Courses of Canada.

An easy, charming walk, with holes regularly running along and over the Credit River, Mississaugua has tested the game’s best for decades. The club’s fabled “Big Chief”—the par 5 12th—bettered Jack Nicklaus on several instances, but the course has also created great winners.

The course’s greens were rebuilt in 2007, and now are regularly regarded as among the best in the Greater Toronto Area. According to Canadiangolfer.com, the rebuilt greens brought, “a level of consistency and conditioning to the club that had not been seen in years.” The natural landscape dominates the features of Mississaugua, starting with the opening holes that plunge into the valley surrounding the Credit River. It is here that greatness abounds, including the incredible run on holes that play over and along the river, starting at the par 4 7th, and running through to the par 3 10th.

The final hole is one of the best closers in Canada, with its green set on the edge of the valley and perched in front of the club’s outdoor patio. Every great course tells its story over 18 holes. Mississaugua’s tale is unveiled throughout the round, culminating in a conclusion that is unforgettable. 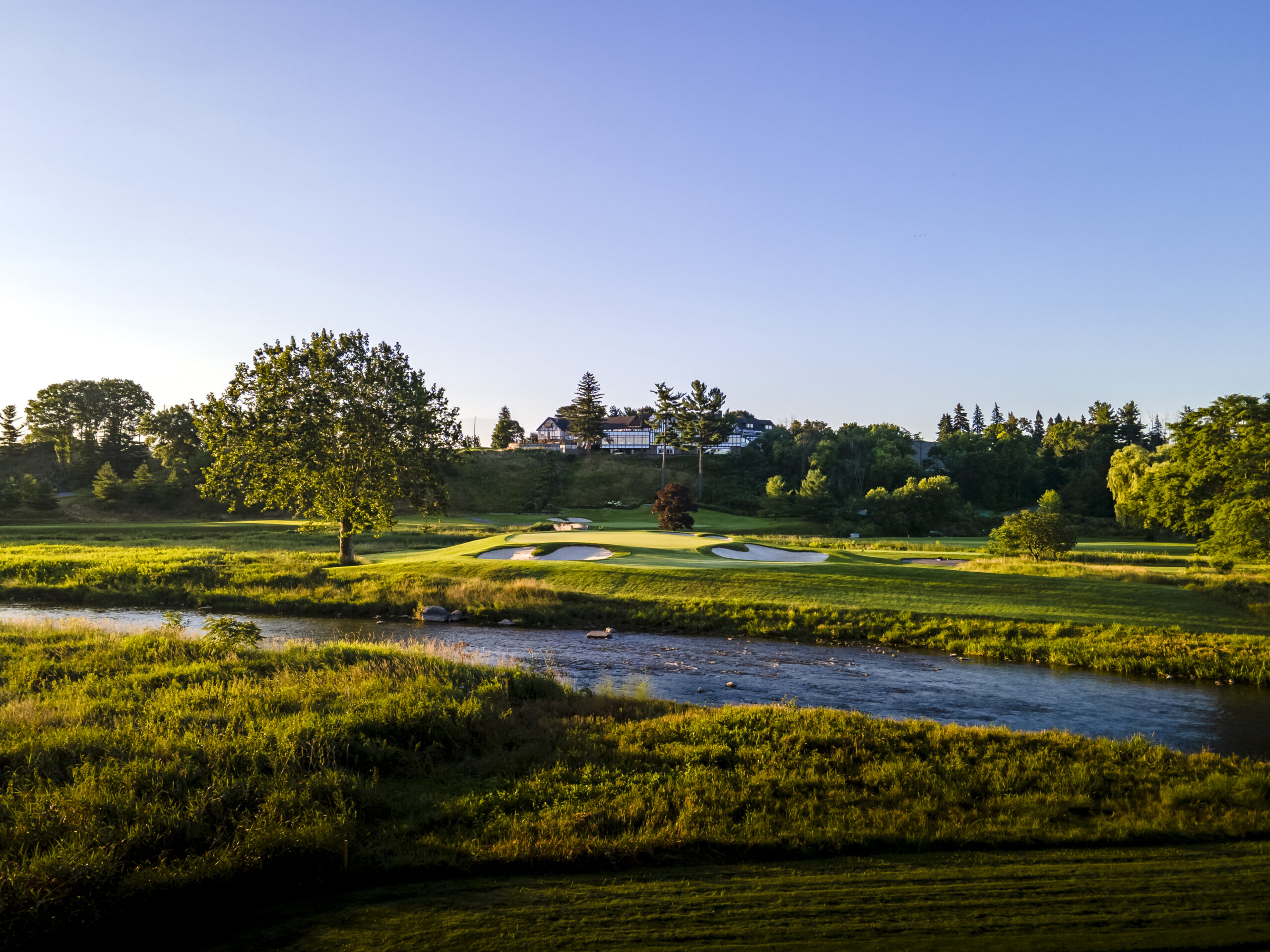 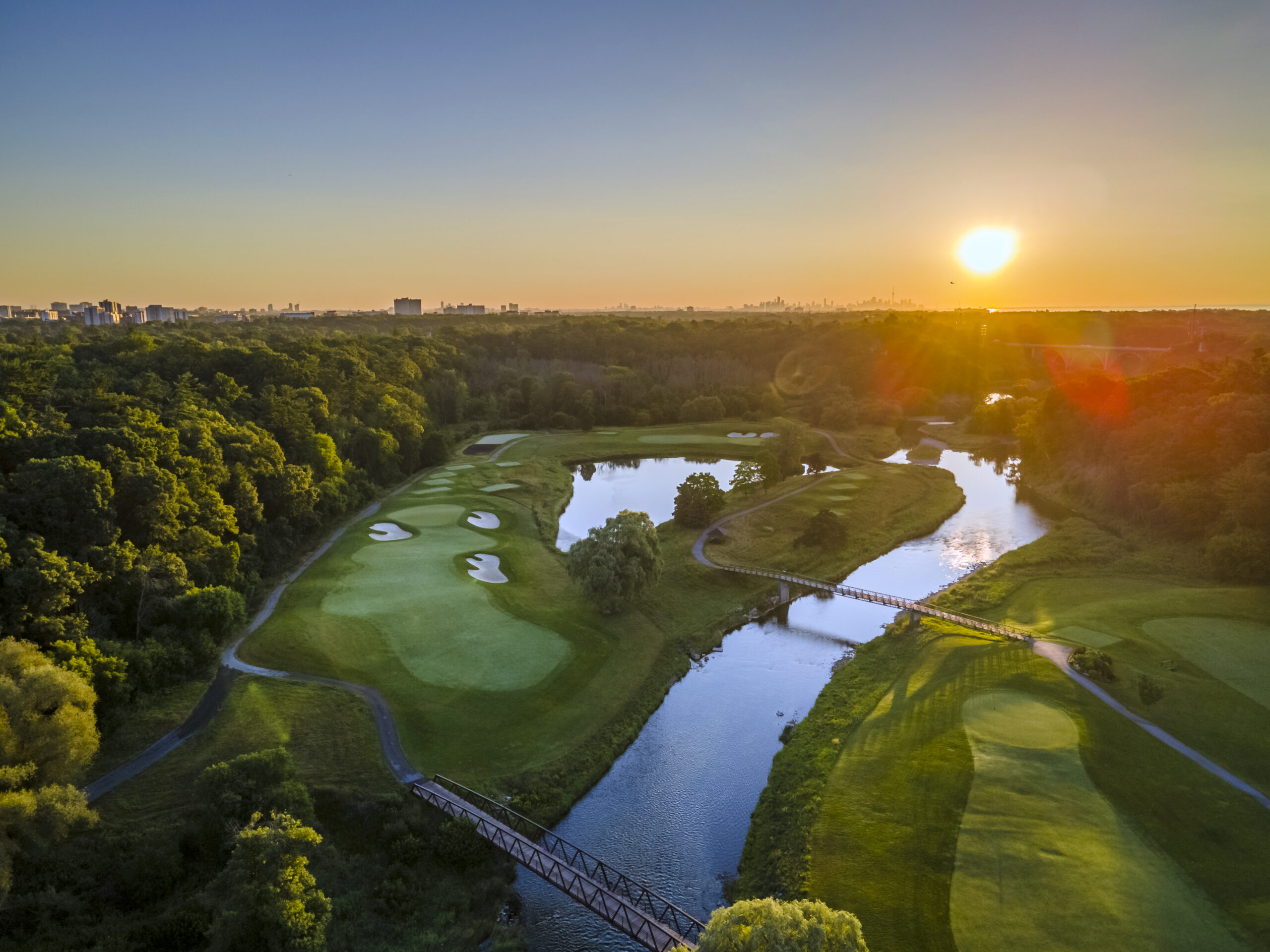 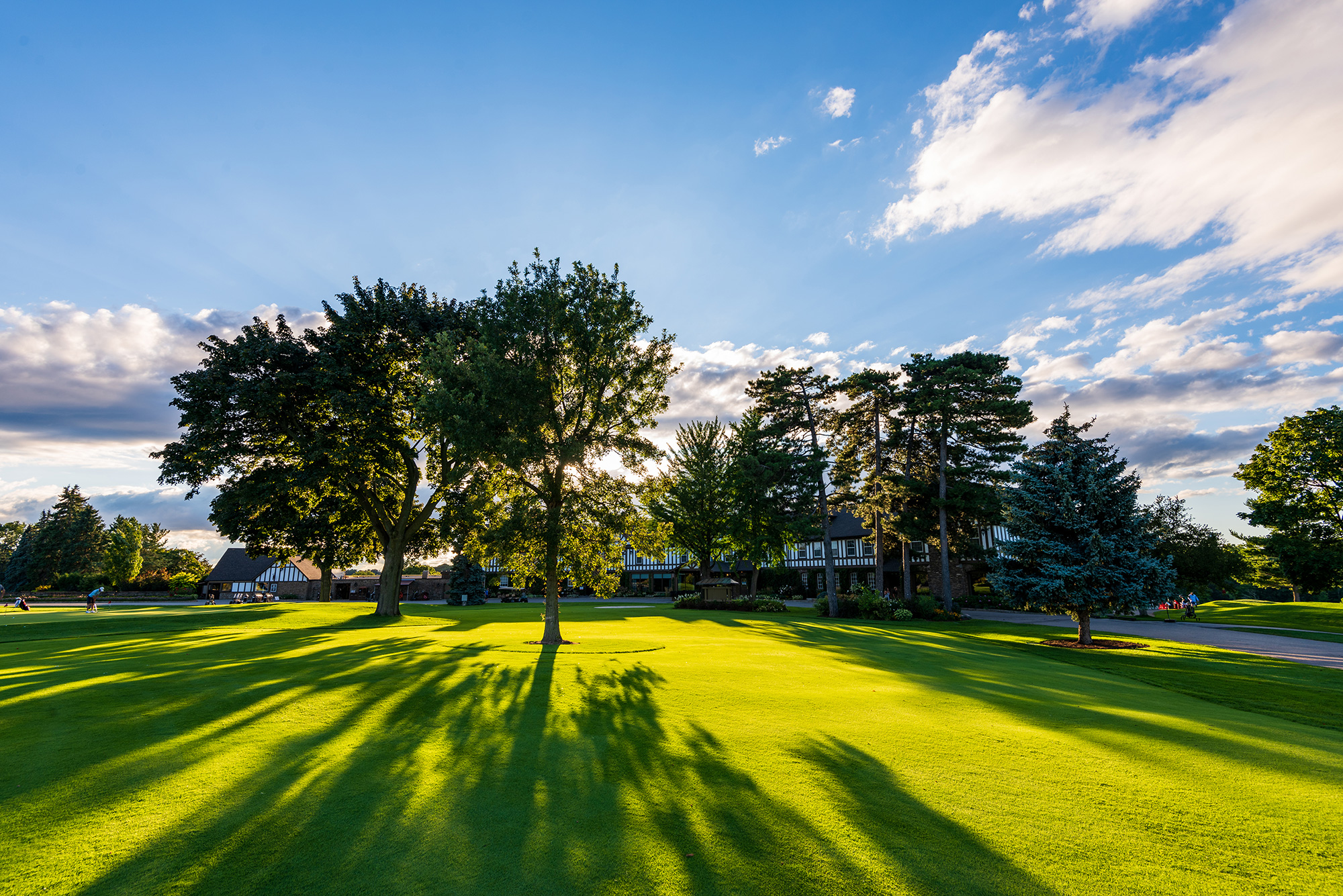