Founded in 1927, it is one of the three oldest golf clubs still in existence in Austria. In 1929 the first president of the KGC, Count Lato Hoyos, opened the game on a 9-hole course. Even then, prominent guests knew how to tell about the scenic advantages. The interplay of wonderful views of the Wörthersee, with the lonely and quiet fairways in the middle of the Dellach forests, inspired them again and again.

Of course there was a lean period in golf during the Second World War, but it was the British occupying power stationed in Carinthia that resumed gaming in 1945.

In 1981 the old log cabin was redesigned into a completely new clubhouse, with facilities for secretaries, trainers, caddy masters, field workers, restaurant tenants and enough space for equipment and players'' cloakrooms.

The days of the golf club had come.

In 1990, the construction of the fairway and green irrigation began in order to improve the quality of the course and thus also the playing conditions. Through the redesign of some fairways and the constant refinements of the course maintenance, the KGC should live up to its reputation as a unique among the Carinthian golf courses in the future.

After playing on all of Carinthia''s golf courses, guest players in particular assure that the rating of the Carinthian Golf Club Dellach is confirmed by its club name. 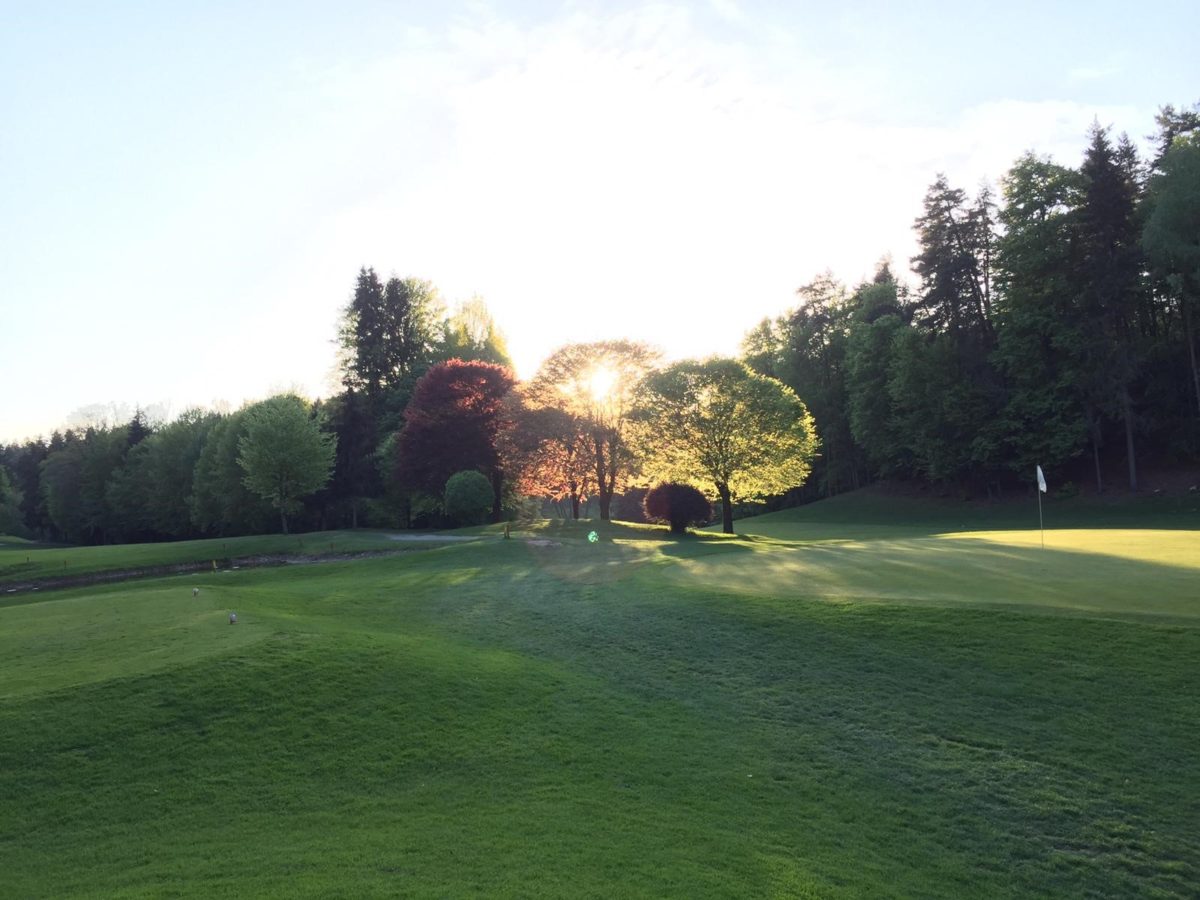 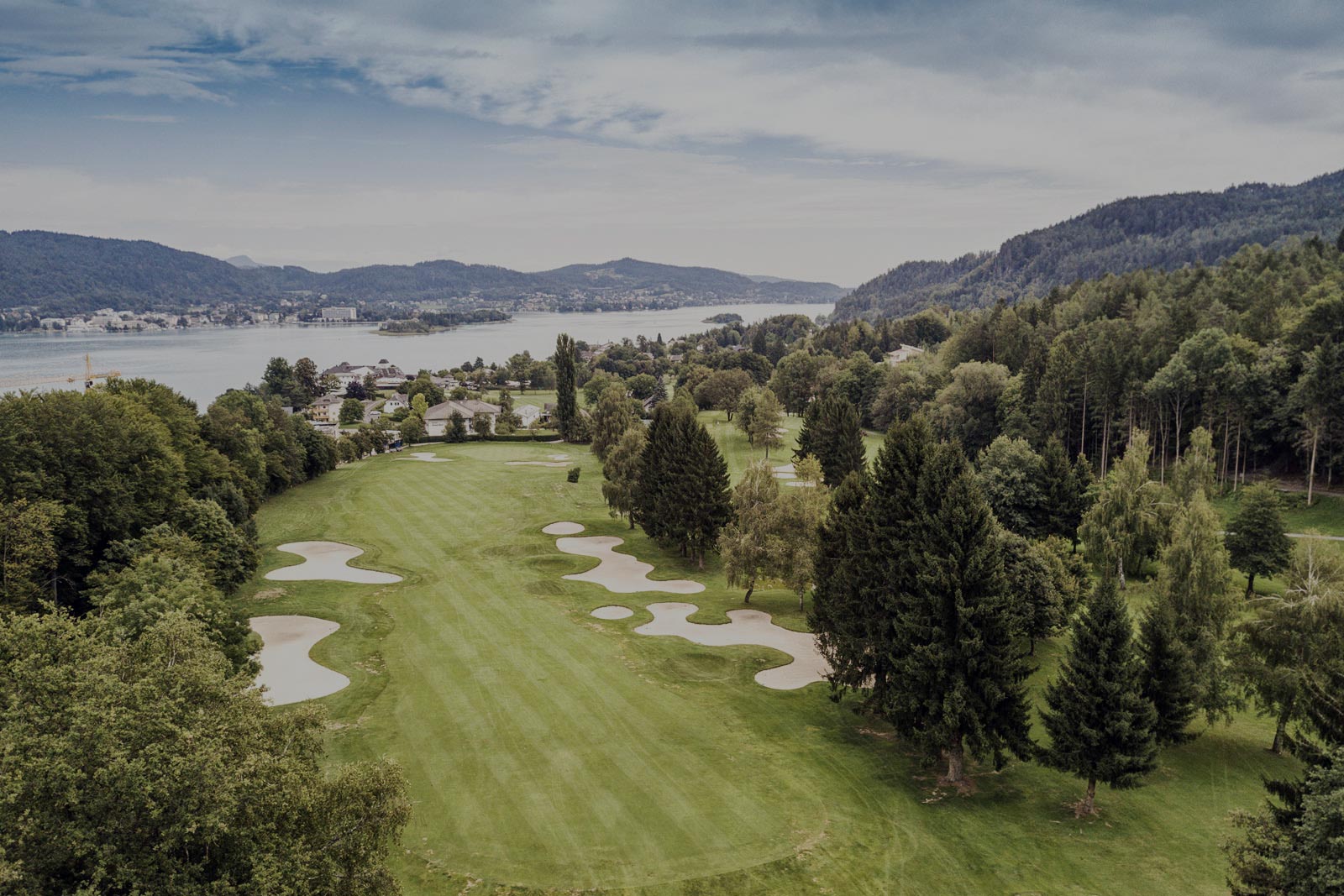 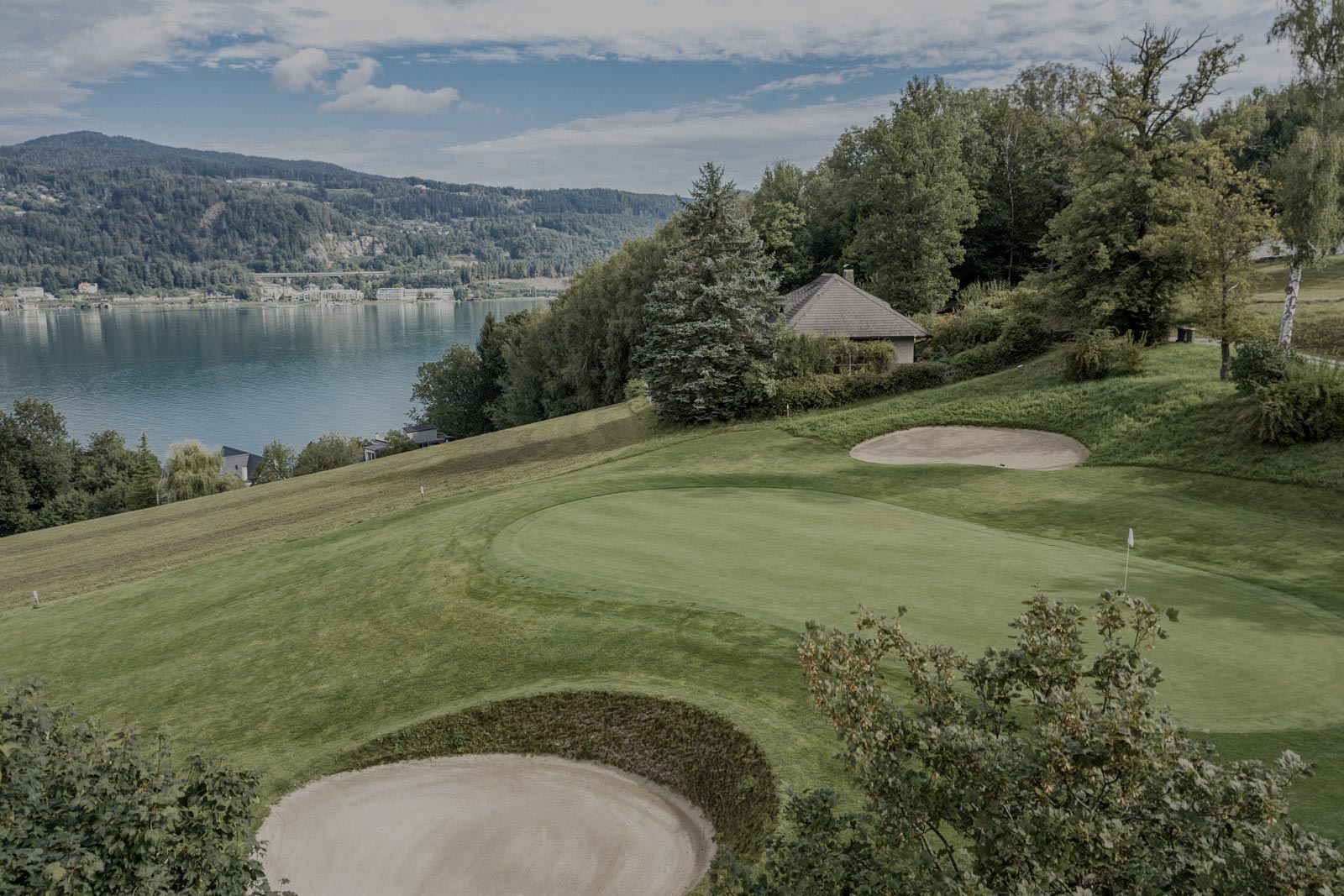