The golf course at Starmoen is owned and operated by Elverum Golf Club. Construction of the course began in the autumn of 1987 and the first 9 holes were taken into use in late autumn 1988. The clubhouse and 9-hole course were officially opened in the spring of 1990. Development to 18 holes began in the summer of 1990 and the 18-hole course was opened in September 1991.

The course has been continuously improved. A major change was made in the autumn of 1996. In the autumn of 1997 and the spring of 1998, the driving range was rebuilt. The track facility is now of the highest standard.

The clubhouse was built in the winter of 1989/90. The house contains Pro-shop with club workshop, simple dining, toilets and wardrobes. 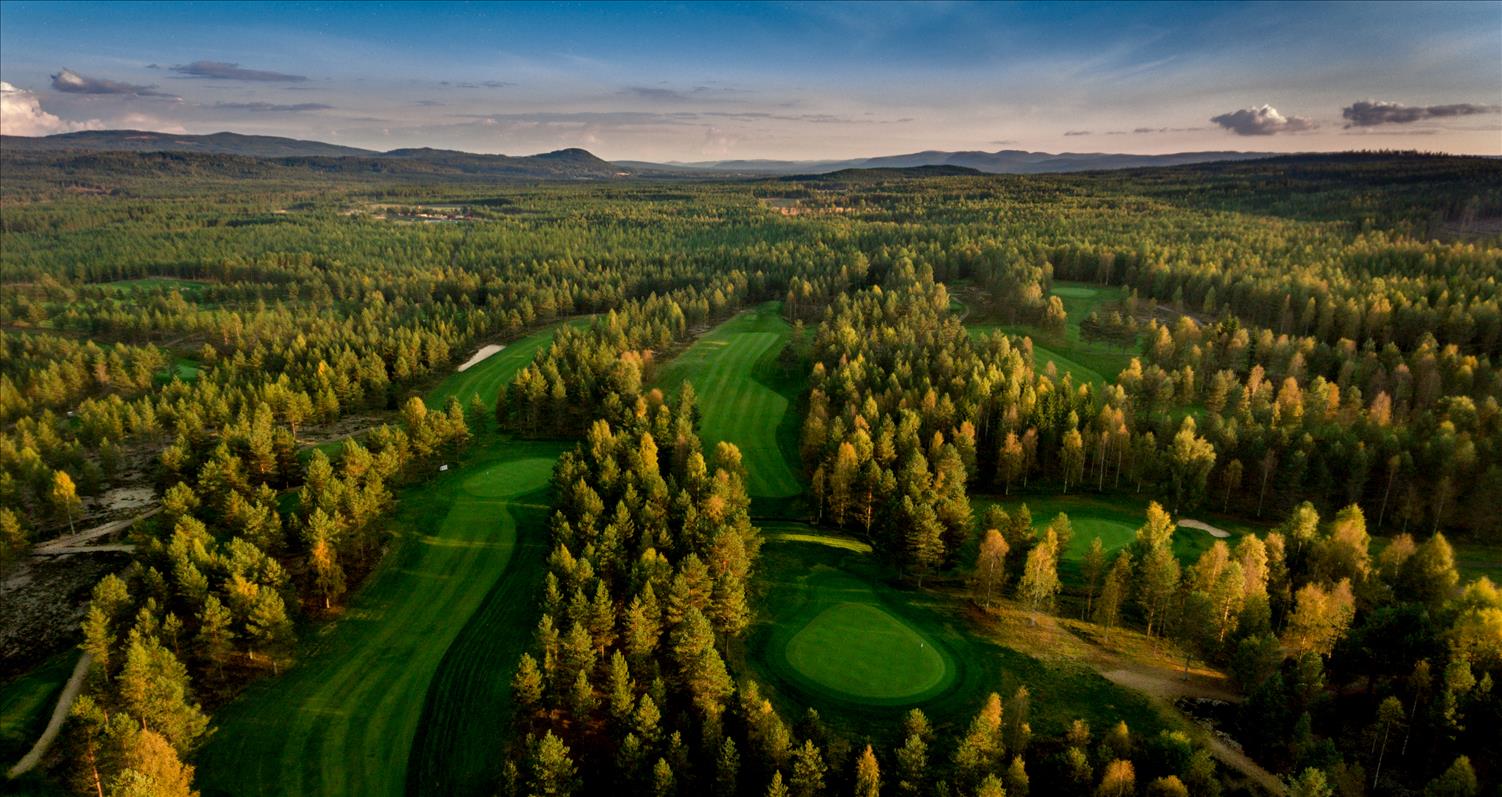 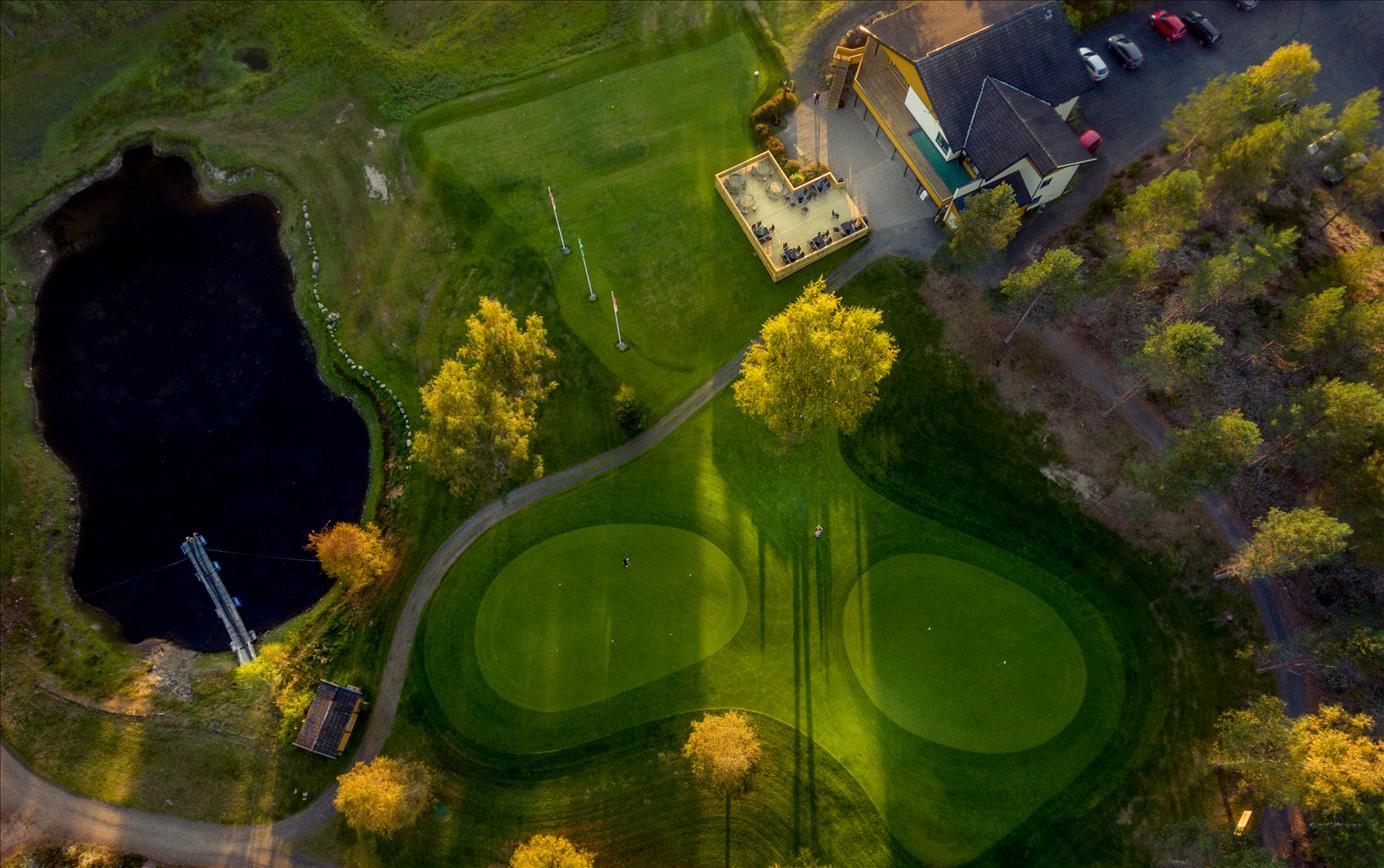 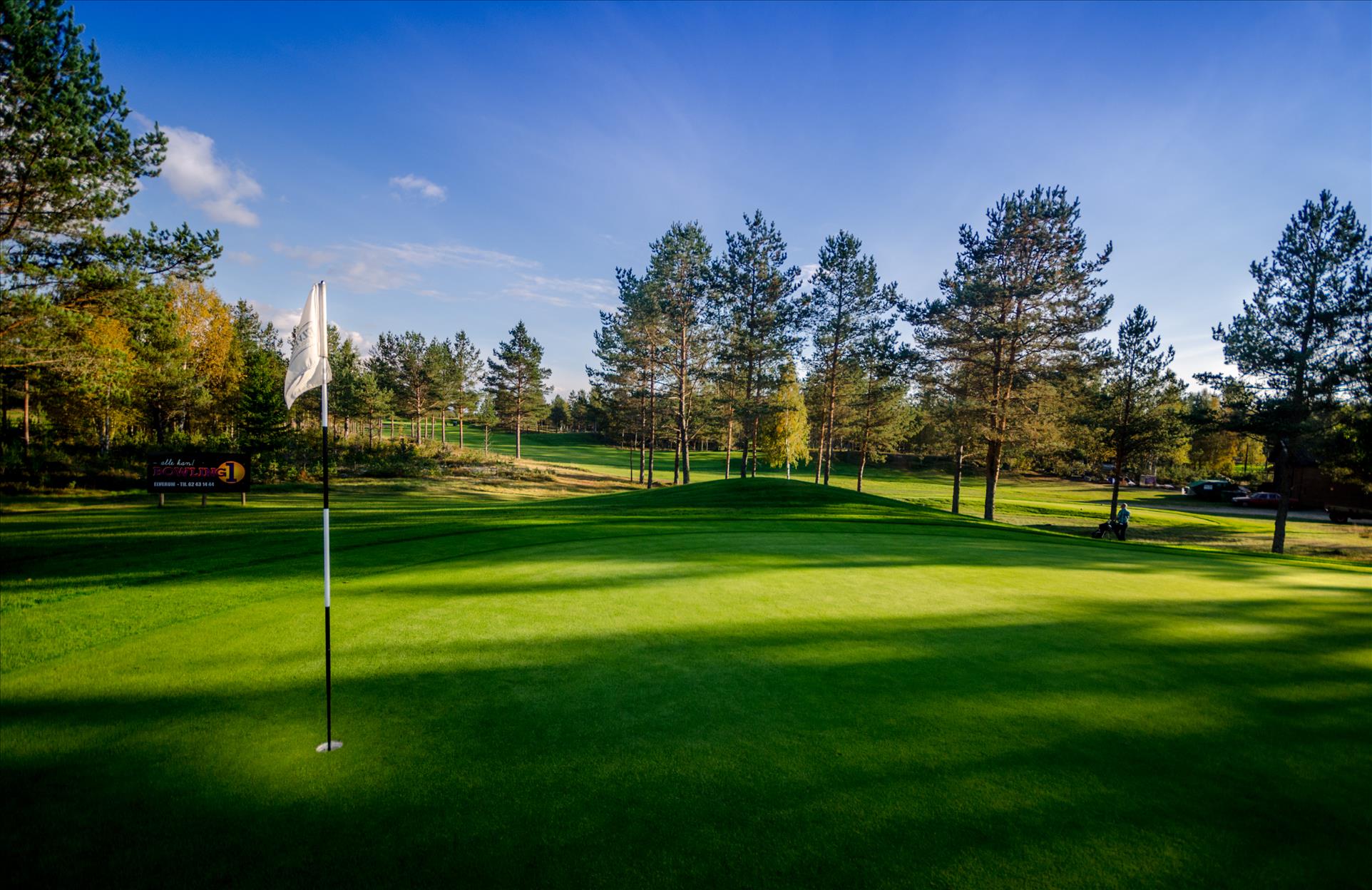