The Royal County Down Golf Club was founded in 1889 by a group of influential business and professional men from Belfast. There is some evidence to suggest that even before then a rudimentary form of golf was being played by the townsfolk on the rabbit warren at Newcastle. However, it was the development of a railway line from Belfast to Newcastle by the Belfast & County Down Railway and the emergence of Newcastle as a desirable seaside resort in Victorian times which provided the impetus for the first formal golf course.

In 1925, Harry Colt was asked to advise on further improvements to the course, and the alterations which ensued were notable particularly for the creation of the present 4th and 9th holes, which were to become two of the most photographed holes in world golf.

In comparison with the first forty-two years of the Club’s existence, the next sixty–six years saw relatively little change to the course. Then, under the supervision of Donald Steel, there were two further important developments. First, in 1997, the 17th and 18th holes were strengthened considerably, the latter becoming one of the most challenging finishing holes anywhere. Secondly, in 2004, an entirely new 16th hole was created; a short but extremely tricky par 4, it is played into the magnificent backdrop of the Mourne Mountains and has proved to be a superb matchplay hole.

The clubhouse, too, has evolved from the original building of 1894 (which still survives as an integral part of today’s clubhouse) through a number of later extensions and culminating in the extensive refurbishment and extension of 2005. The Club now possesses a magnificent building, still very much in the style of the original, which caters in its different sections for all the needs of members and visitors.

Through all the changes of the years, Royal County Down has retained its essential character. The words of Bernard Darwin, that doyen of golf writers and no mean player himself, over seventy years ago still ring true: when he drew back the curtains of his hotel window to catch his first glimpse of the Mourne Mountains, he wrote that “to see Slieve Donard’s crest just emerging from a great sea of early mist is to taste one of the intenser joys of shaving on the morning of a workless day”. And regarding the great course which lay below the mountains, he added that it was one of “big and glorious carries, nestling greens, entertainingly blind shots, local knowledge and beautiful turf – the kind of golf that people play in their most ecstatic dreams”. 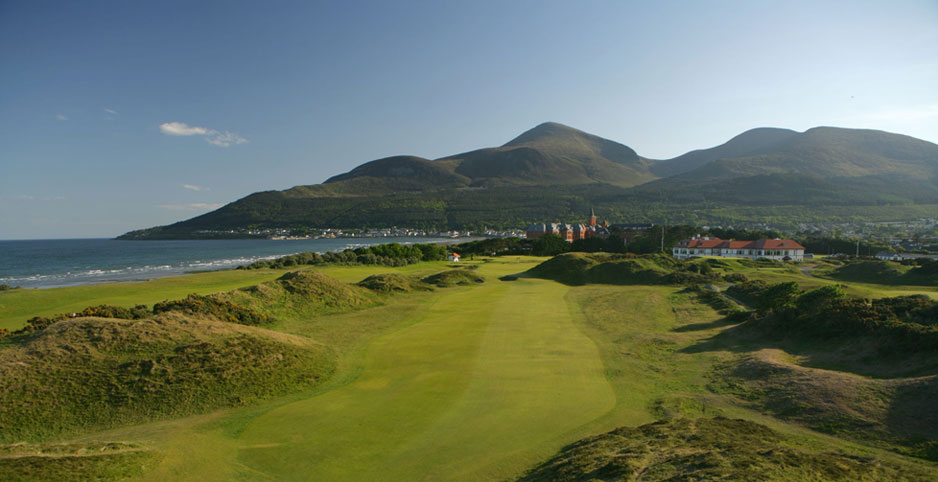 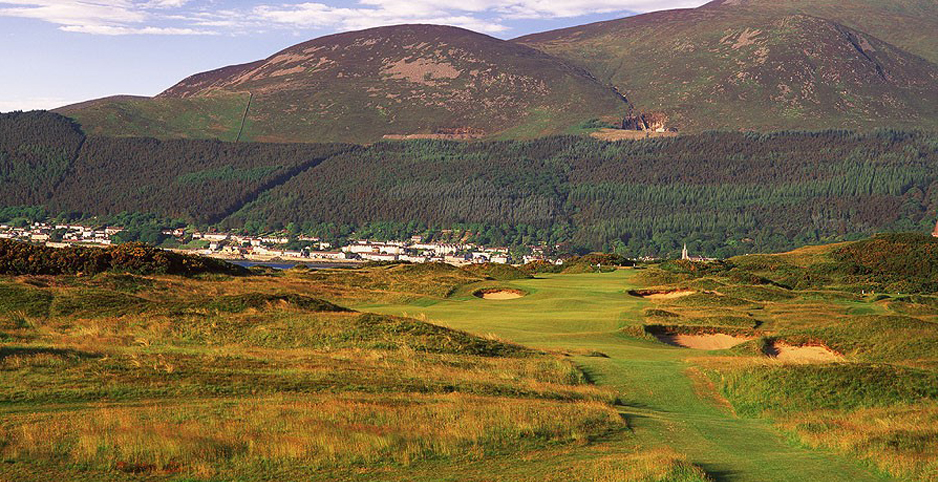 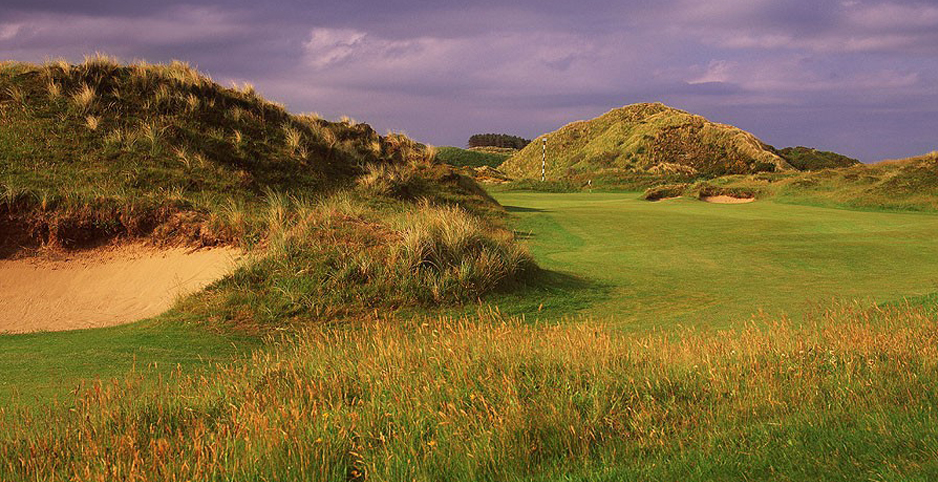 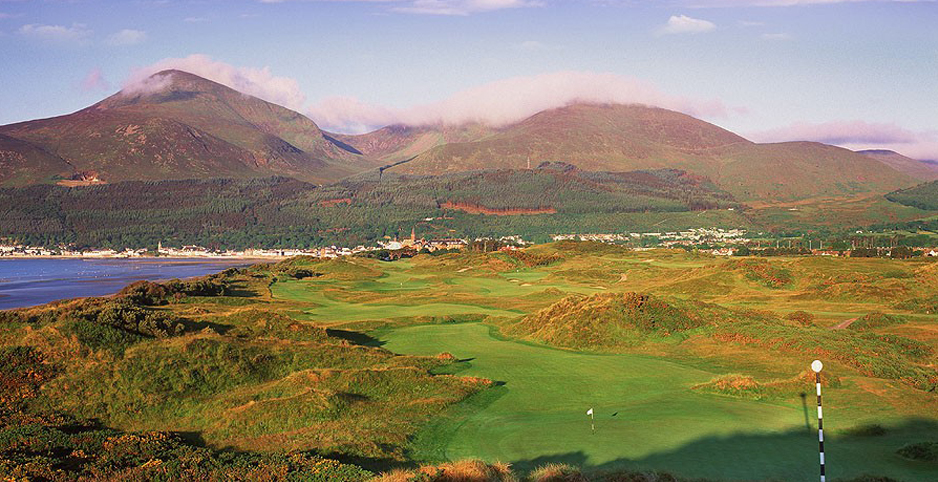