Designed as the first 18-hole golf course in central Ohio by renowned Scottish-born architect Donald Ross, it later became the Club where golf’s greatest player, Jack Nicklaus, learned the game. With the opening of the golf course in 1916, the Club quickly gained national stature as a pre-eminent facility and a decade later hosted the 1926 U.S. Open Championship won by golfing legend Bobby Jones. This started the rich tournament tradition that Scioto enjoys as one of only five golf courses in the United States to have hosted five different major championships. The 1931 Ryder Cup, the 1950 PGA Championship, the 1968 U.S. Amateur, and the 1986 Senior U.S. Open each added to the tournament legacy and prestige of the Club.

During its Centennial year in 2016, the Club again hosted the U.S. Senior Open marking its sixth major championship held at Scioto. Scioto provided the connection between the two greatest names in golf in the 20th Century, that of Jones and Nicklaus. The golf course has been acclaimed around the world as a strategic routing and a course that demands precise shot-making. In its history, the Club boasts four golf professionals (Club professionals George Sargent, Jack Grout, and Walker Inman, Jr. and legendary Jack Nicklaus) that are in the PGA Hall of Fame. Top amateur players, both male and female, honed their skills under the tutelage of these great professionals.

The golf course underwent a renovation under the guidance of Dick Wilson in the early 1960’s and a most recent renovation in 2008 under the watchful eyes of Jack Nicklaus and Dr. Michael Hurdzan, yet still preserves the original Ross routing and design. Today, the course provides a great test to the finest players in the world, ready to host major championships, and yet is one that is most enjoyable for all levels of players. The practice facility features generous tee grounds and multiple short-game areas and incorporates an indoor facility and teaching center for year around practice, club fitting and lesson programs. 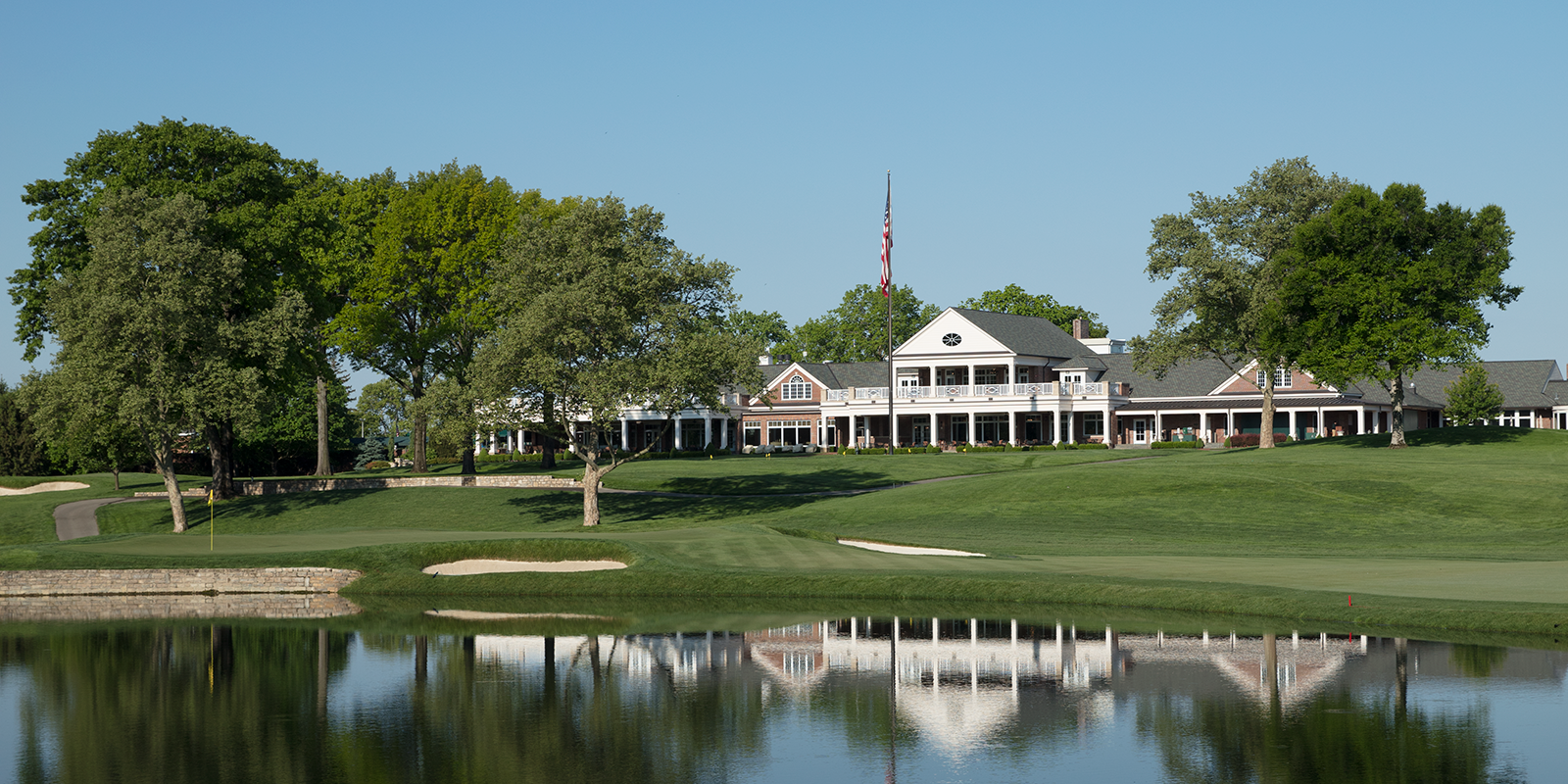