Founded in 1916, Oakland Hills Country Club has, and will continue to play a significant role in the history of golf in the United States. Walter Hagen, five time PGA Champion, was the club's first head professional. The South Course has played host to 17 Major Championships including: six U.S. Opens; two U.S. Senior Opens; U.S. Women’s Amateur; two U.S. Men’s Amateurs; Western Open; the Carling World Open; the 35th Ryder Cup in 2004; and three PGA Championships--including the 90th PGA Championship in 2008. Some of the greatest players ever to play the game including Arnold Palmer, Jack Nicklaus, Gary Player, and Ben Hogan have competed and won on the famed South Course, also known as "The Monster". The membership is proud of the heritage of their club and consider themselves stewards of a national golf treasure. 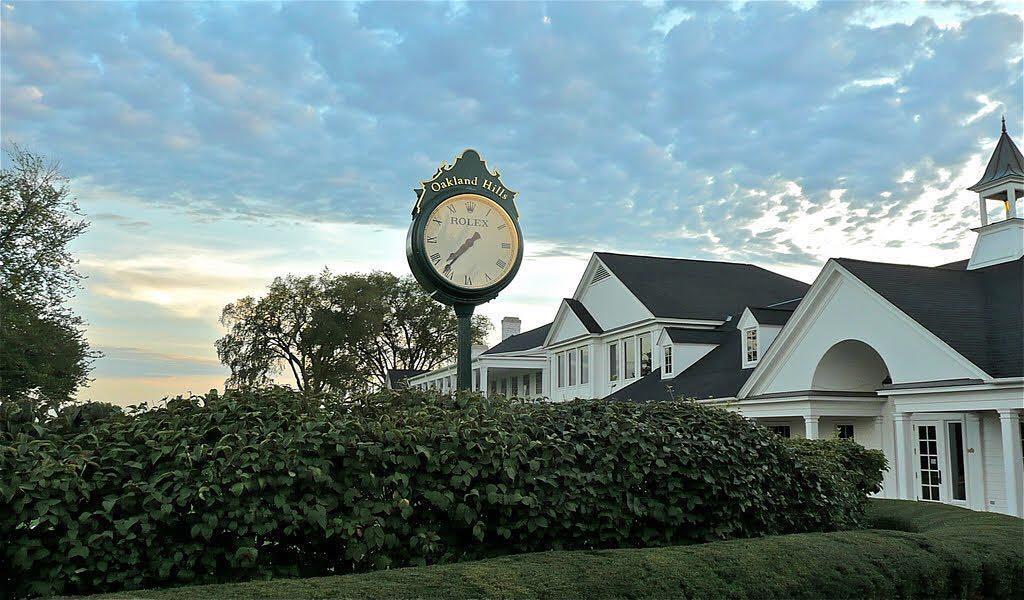 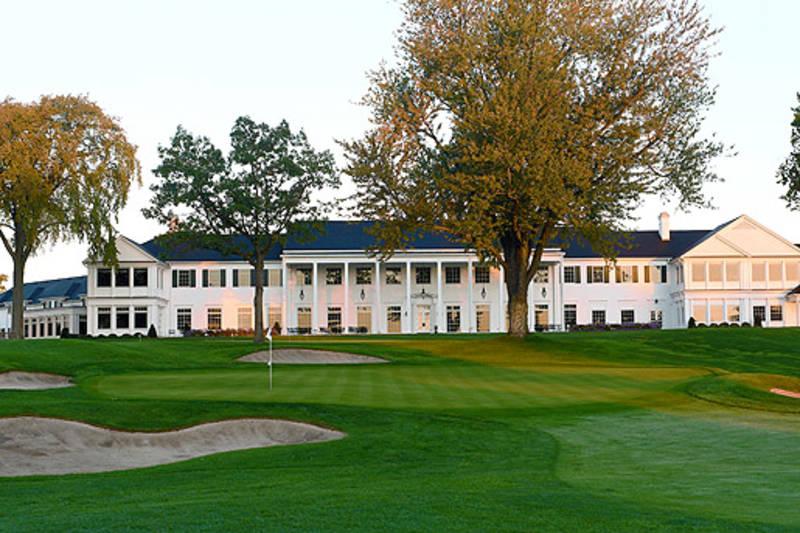 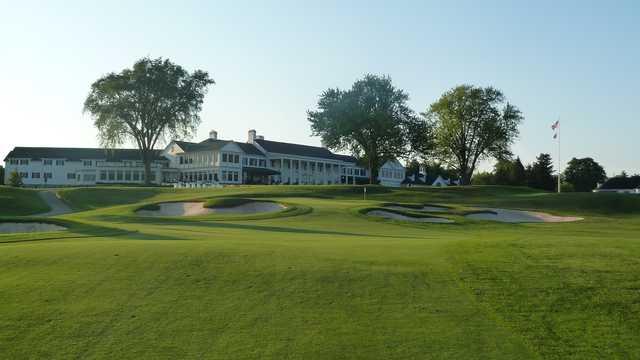 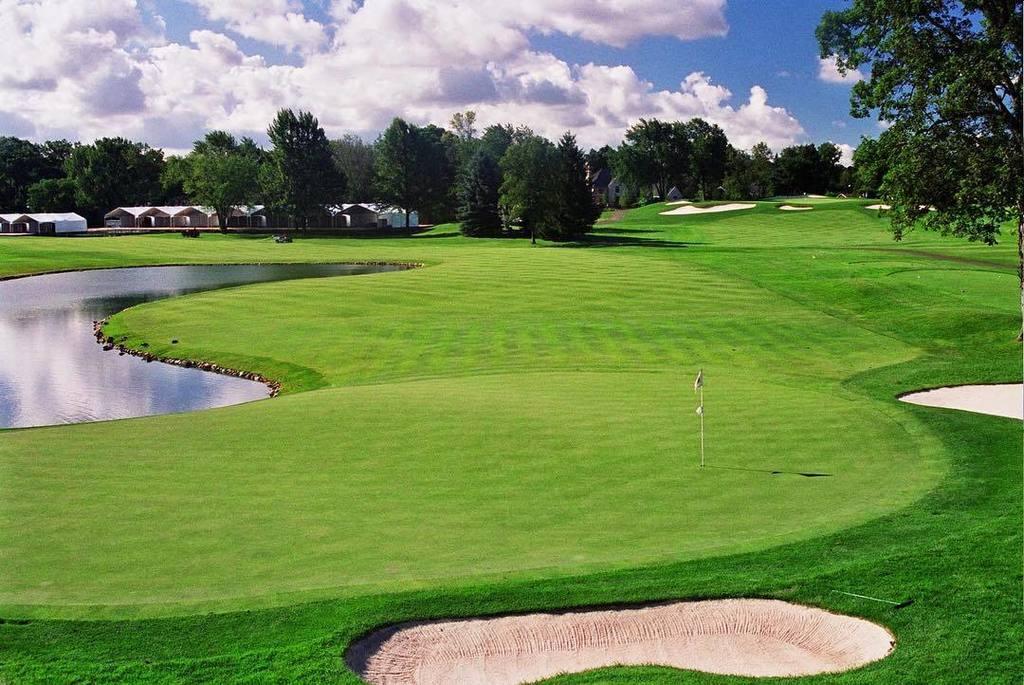