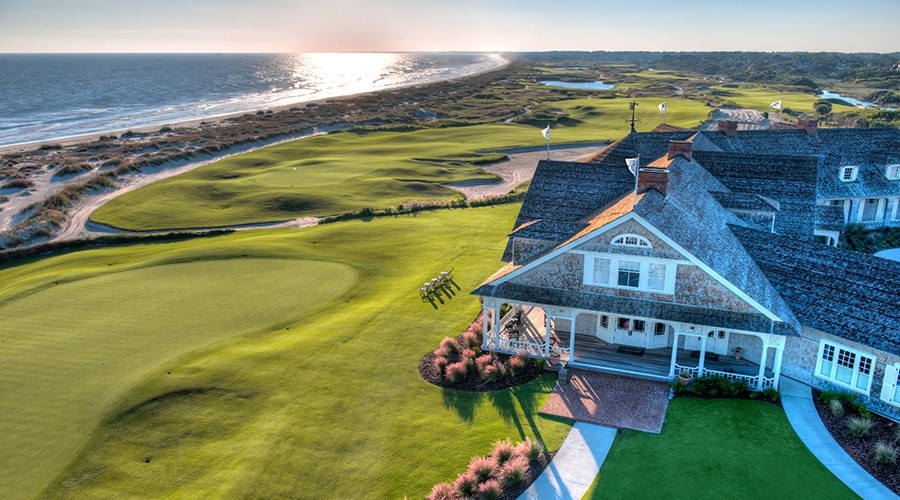 Join the ranks of avid golfers who have The Ocean Course at Kiawah Island Golf Resort on their must-play list for a true test of skill. Located on the eastern-most end of the island, The Ocean Course boasts the most seaside holes in the Northern Hemisphere with ten hugging the Atlantic and the other eight running parallel to those. Although it was originally planned to sit behind the dunes, designer Pete Dye’s wife, Alice, suggested raising the entire course to give players unobstructed views of Kiawah’s stunning coastline from every hole. One catch? This improved view made the course substantially more demanding as it also exposed play to the Atlantic’s brisk and unpredictable breezes.

In fact, it’s unlikely any other golf course in the world—outside the United Kingdom and Ireland—is affected as much by wind. From one round to the next, a player can experience up to an 8-club difference on holes depending upon the wind’s direction and strength. Interesting fact: Because there are no prevailing winds on The Ocean Course, Dye designed two courses in one—one for an easterly and the other for a westerly wind. 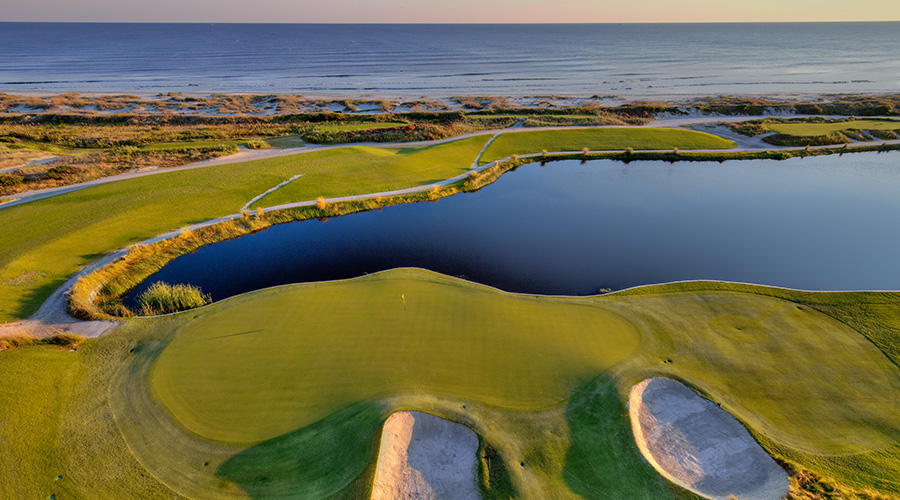 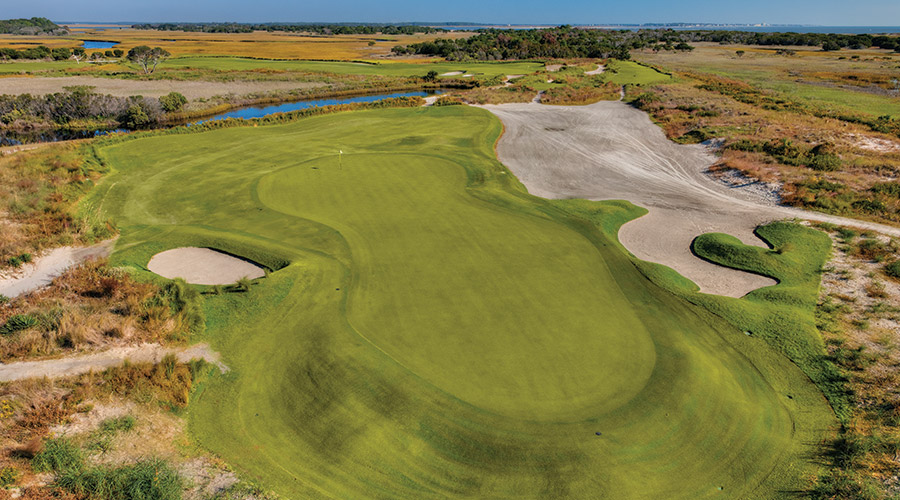 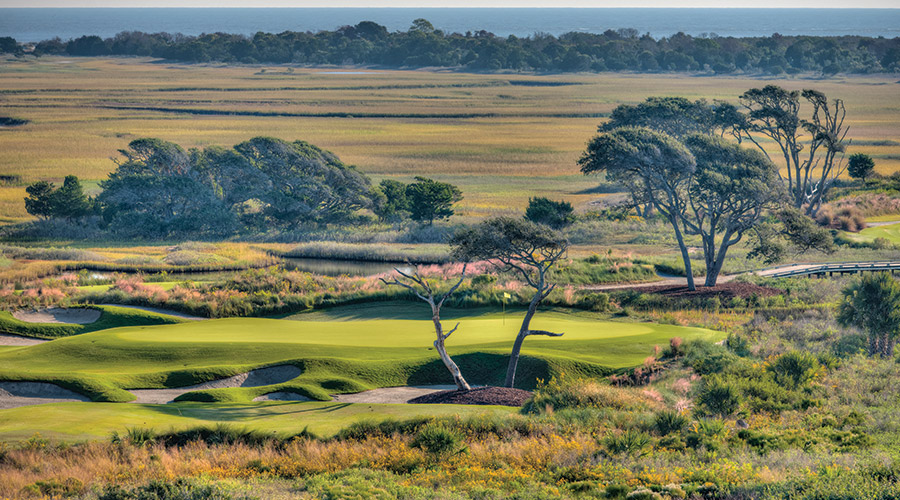