Founded by Jack Nicklaus, it is named after Muirfield, Scotland, where he won the first of his three British Open titles in 1966 to complete the first of his three career grand slams. The village contains an eponymous golf course that hosts the Memorial Tournament, a PGA Tour event played each spring since its inception 45 years ago in 1976. A bronze sculpture of Nicklaus mentoring a young golfer, unveiled in 1999, is located in the wide median of Muirfield Drive.

Although the land for the Muirfield Village Golf Club was acquired in 1966, construction began six years later and the golf club officially opened in May 1974, the same year that homes began to be sold. Muirfield Village is one of the wealthiest and most notable neighborhoods in Central Ohio, and is home to many local CEOs and celebrities including Jack Hanna, Urban Meyer, Jason Day and several Columbus Blue Jackets players. The community master plan and site development was designed by Bassett Associates of Lima, Ohio.

Muirfield Village functions as its own taxing unit with power to raise money for street lights, landscaping, and other municipal-like functions, despite being within the city of Dublin. It has its own neighborhood council for residents to participate in. 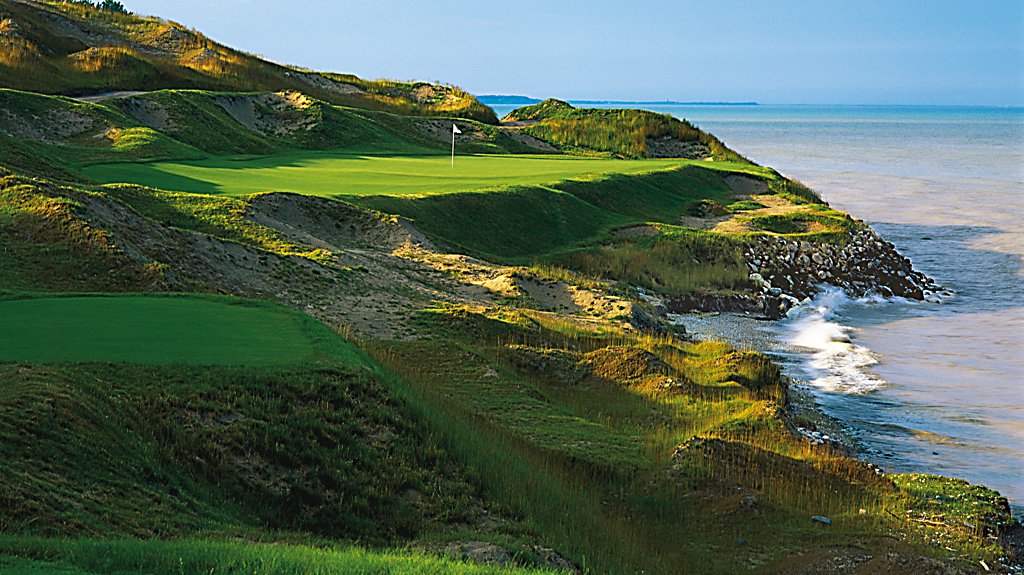