The Meis golf course, opened on May 17, 2000 and designed by Antonio Grande , consists of 18 championship holes . The Monte Castrove Foundation (Foundation of Galician interest that owns the field) resumed the management of the facilities on October 1, 2013, after a period of 10 years in which it was managed by the Royal Spanish Golf Federation. Currently the Board of Trustees of the Monte Castrove Foundation is formed by the councils of Meis, Meaño, Ribadumia, Vilanova de Arousa, Vilagarcía de Arousa, Barro, Pontevedra, Cambados, Sanxenxo and the Chan do Fento golf club.

The presidency of the Board of Trustees is held by the City Council of Meis , represented by its mayor Illmo sr. Don José Luis Pérez Estévez.

The golf course of Meis is a natural tour in a forest of Galician pine trees , with wide streets "lies", "dog-legs", lakes and natural obstacles, within an environment of mountain tranquility with great views of the estuaries of Arousa and Pontevedra and located just 10 minutes from the capital of the province. 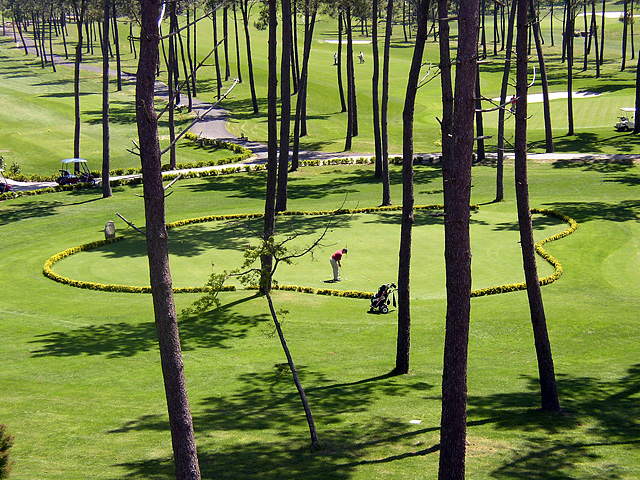 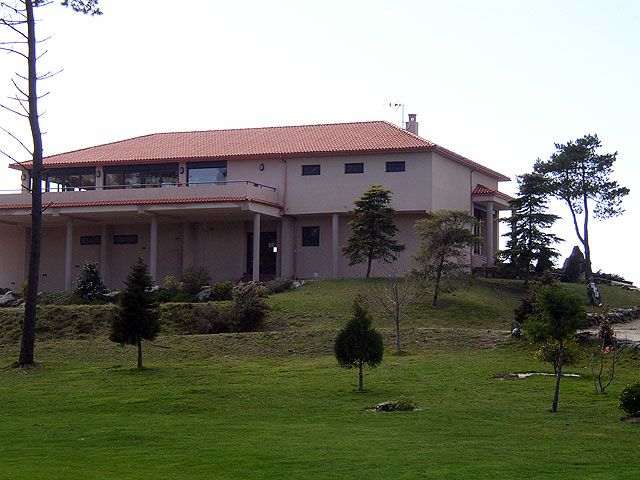 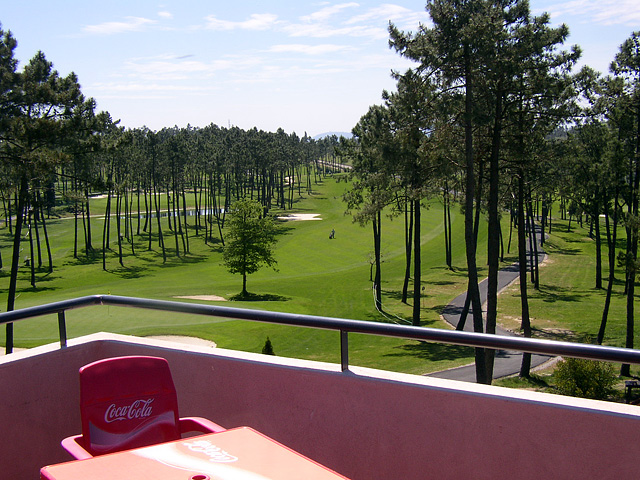