The company was founded by golf legend Jack Nicklaus and is a global leader among companies that design golf courses. They have designed an astounding 370 courses in 34 countries and 39 states.

At least 70 of these golf courses are ranked in the top 100 on various national and international lists and no less than 95 courses designed by Nicklaus Design have had the honour of hosting more than 650 professional tournaments throughout the world, as well as important national amateur championships.

There are currently more than 50 Nicklaus Design courses in some form of development and the firm has projects signed, under design, or under development in 28 different countries, including 17 in which it has never been involved before. Today, Slovakia has joined the ranks of these prestigious countries with its exceptional, newly built Penati Golf Resort near Senica.

95 hectares of the resort’s total available area were used to build the Nicklaus Design LEGEND and because of its expanse the course has no areas out of bounds, guaranteeing maximum privacy for players.

Wide undulating fairways, a diversity of greens, challenging steep bunkers, beautiful and variable teeing placements all let golfers choose the degree of difficulty of their games, while generating space for players to be creative and to think strategically. 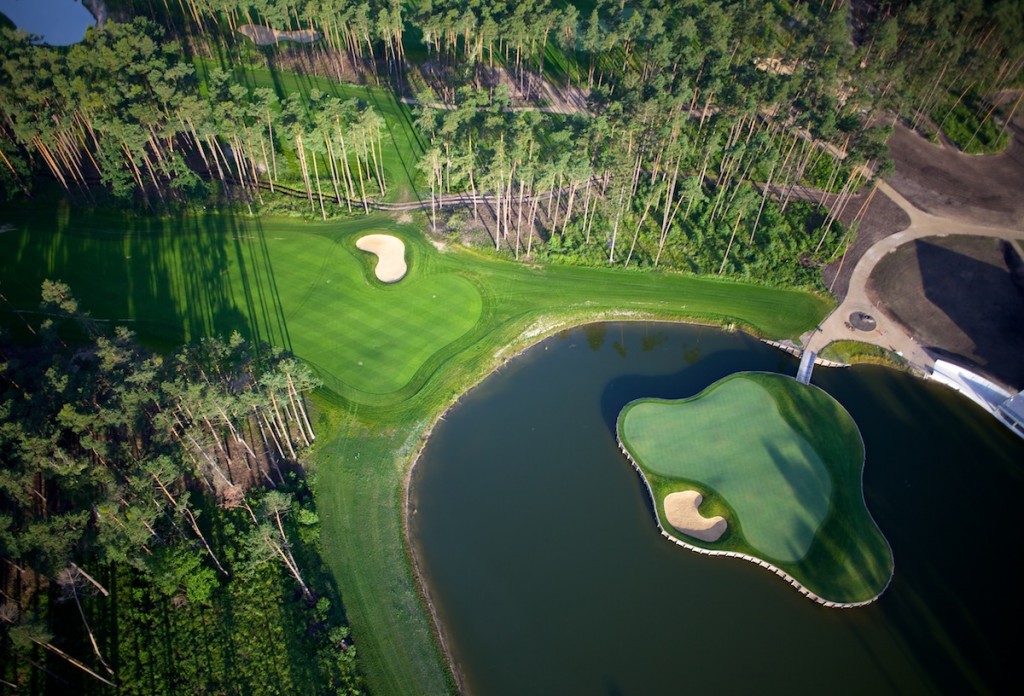 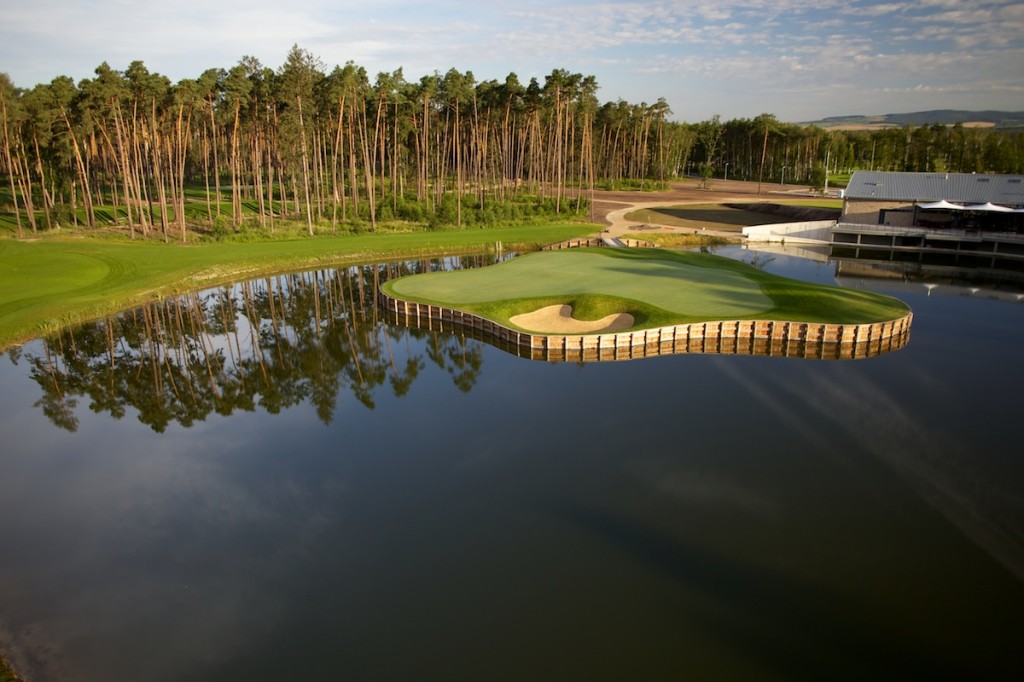 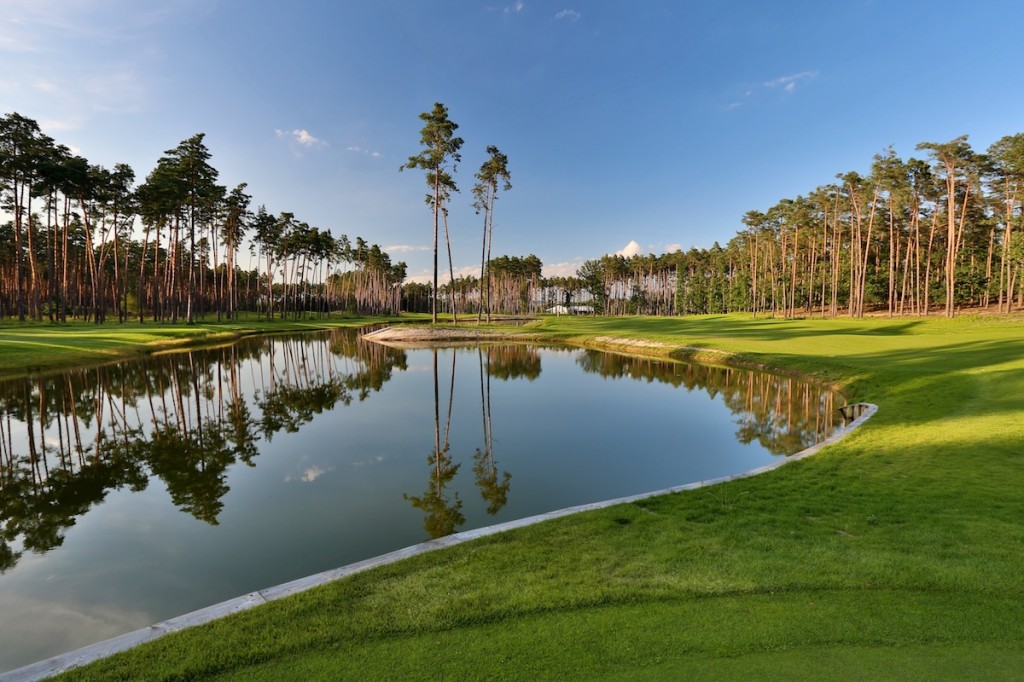 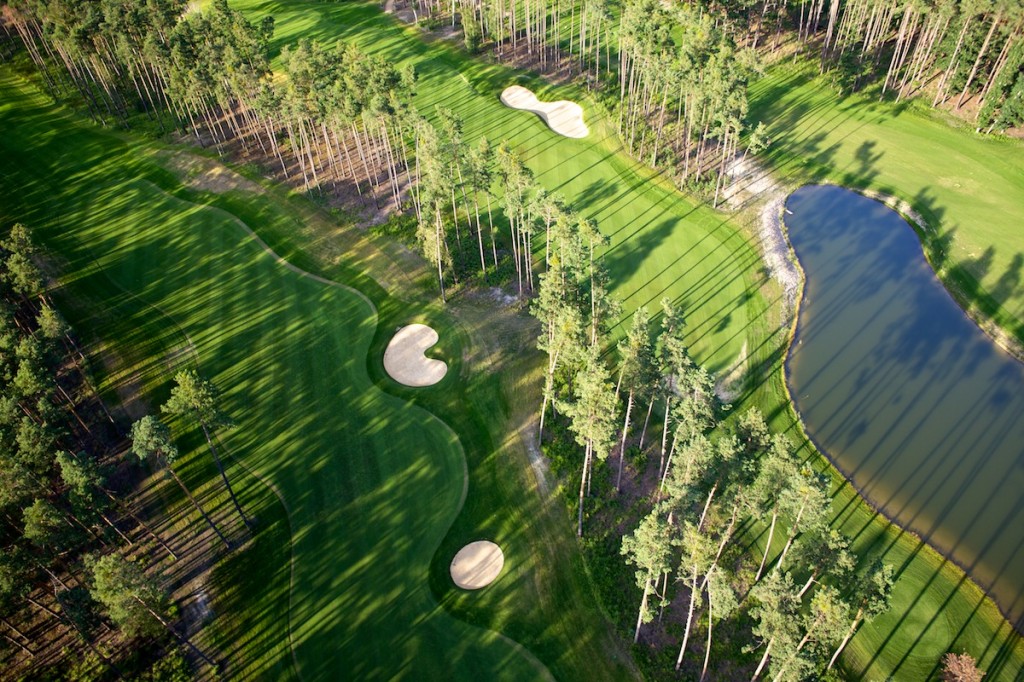