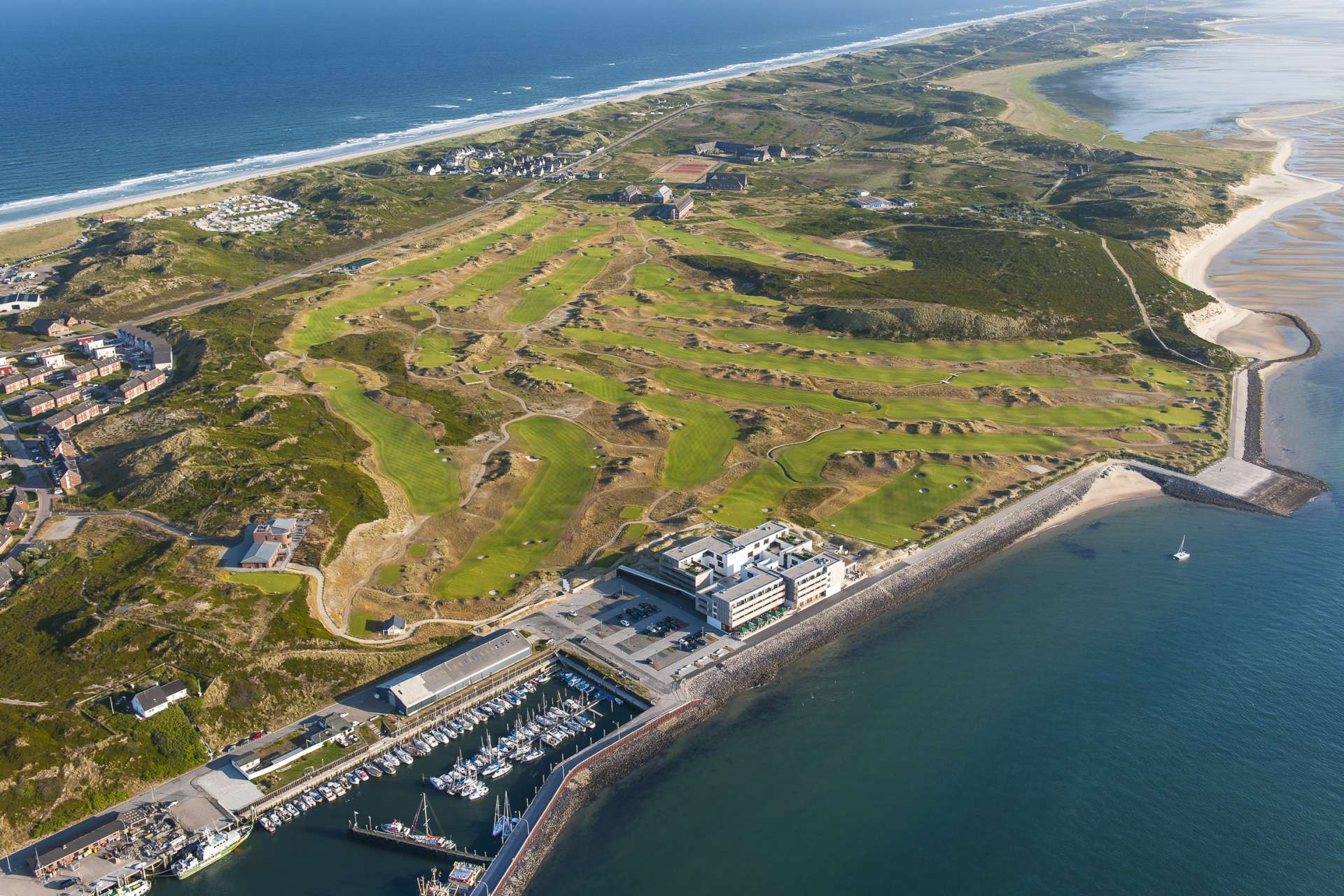 For many years, Sylt, Germany''s favorite island, had a dreary spot in the south: the Pidder-Lüng barracks on the outskirts of the village of Hörnum - once a Seefliegerhorst of the Second World War. Since the beginning of the nineties, the barracks were orphaned, the area - at least 73 hectares - lay fallow for years. Leaving. A ghost town. It was around 2003, when the project group around Rolf-Stephan Hansen came up with the idea for the first time to turn this area into a golf course. A difficult task in two respects: on the one hand around 30 hectares of paved roads and dilapidated buildings and on the other hand 43 hectares of protected dune landscape. Opposites that could not have been bigger. A plan that hardly seemed feasible.

Rolf-Stephan Hansen, golf course architect, persuaded entrepreneur Claudia Ebert to drive him to Hörnum. In the summer of 2004, Claudia Ebert stood on the dune Budersand and was able to imagine in her mind the landscape below her without the dilapidated barracks and large areas sealed surfaces. "Here we build the golf course," she concludes spontaneously. A year later, 40 buildings were demolished, sewage treatment plants and oil tanks disposed of, renaturated 10,000 square meters tormented landscape. As one of the few major projects Budersand found the approval of the Sylt population. The whole project was tackled with great ecological understanding - that convinced even the skeptical islanders.

Half a year was planned for the demolition, it lasted one and a half years. Contaminated material had to be removed from the island, first to the railway and from there via the Hindenburg embankment to the mainland. But most of it - almost 90 percent or 25,000 square meters of old barracks and 100,000 square meters of paved road - was shredded in a complex process and today, as it were, fortifies the dune and shapes the topographical image.
In July 2008, the golf course Budersand released their haircuts. On the 73-hectare site north of the Hörnumer marina Golfer today expects a challenging, well-maintained 18-hole course in classic links course design. In 2009, the five-star superior Hotel Budersand - Golf & Spa - Sylt with 77 rooms and suit 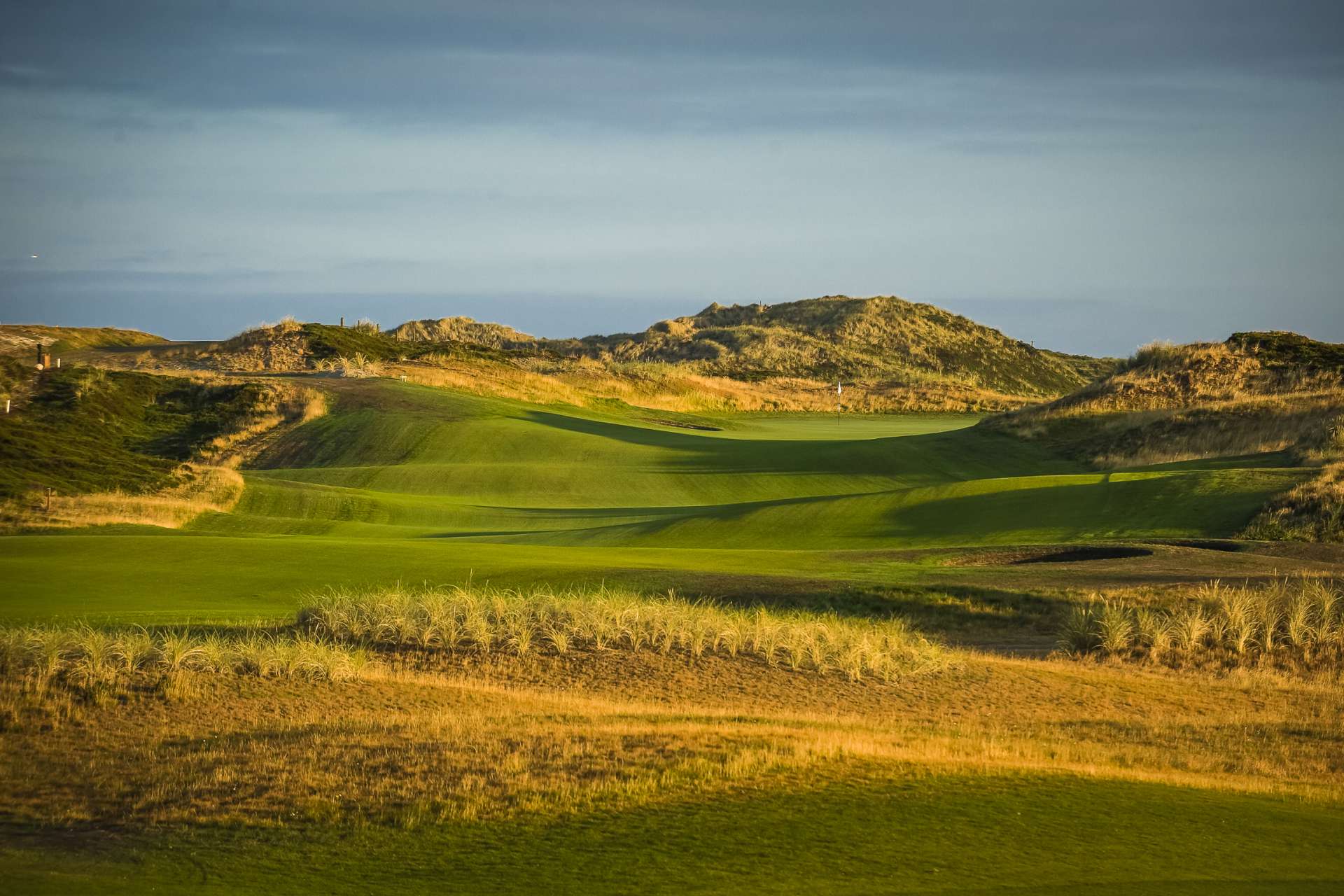 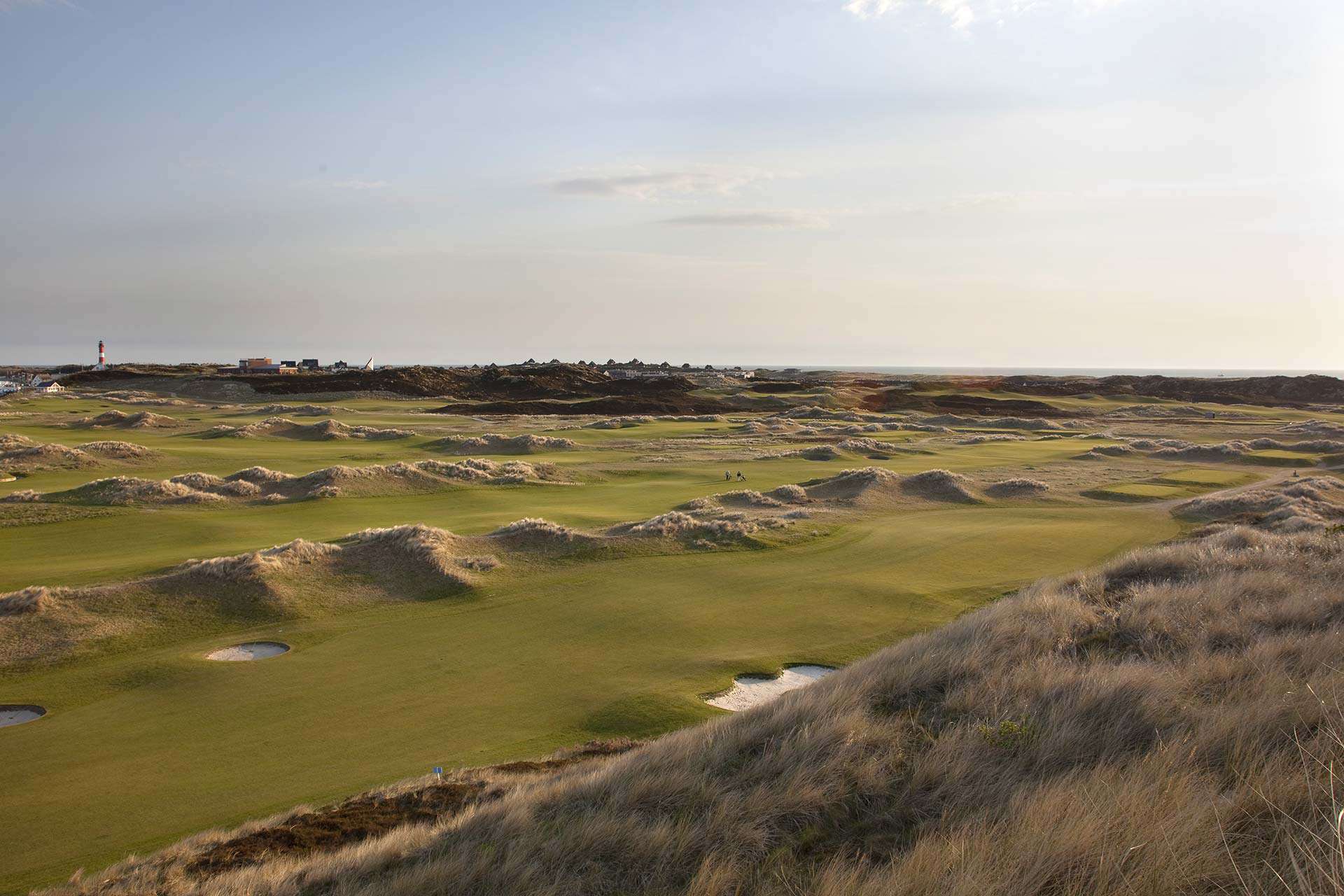 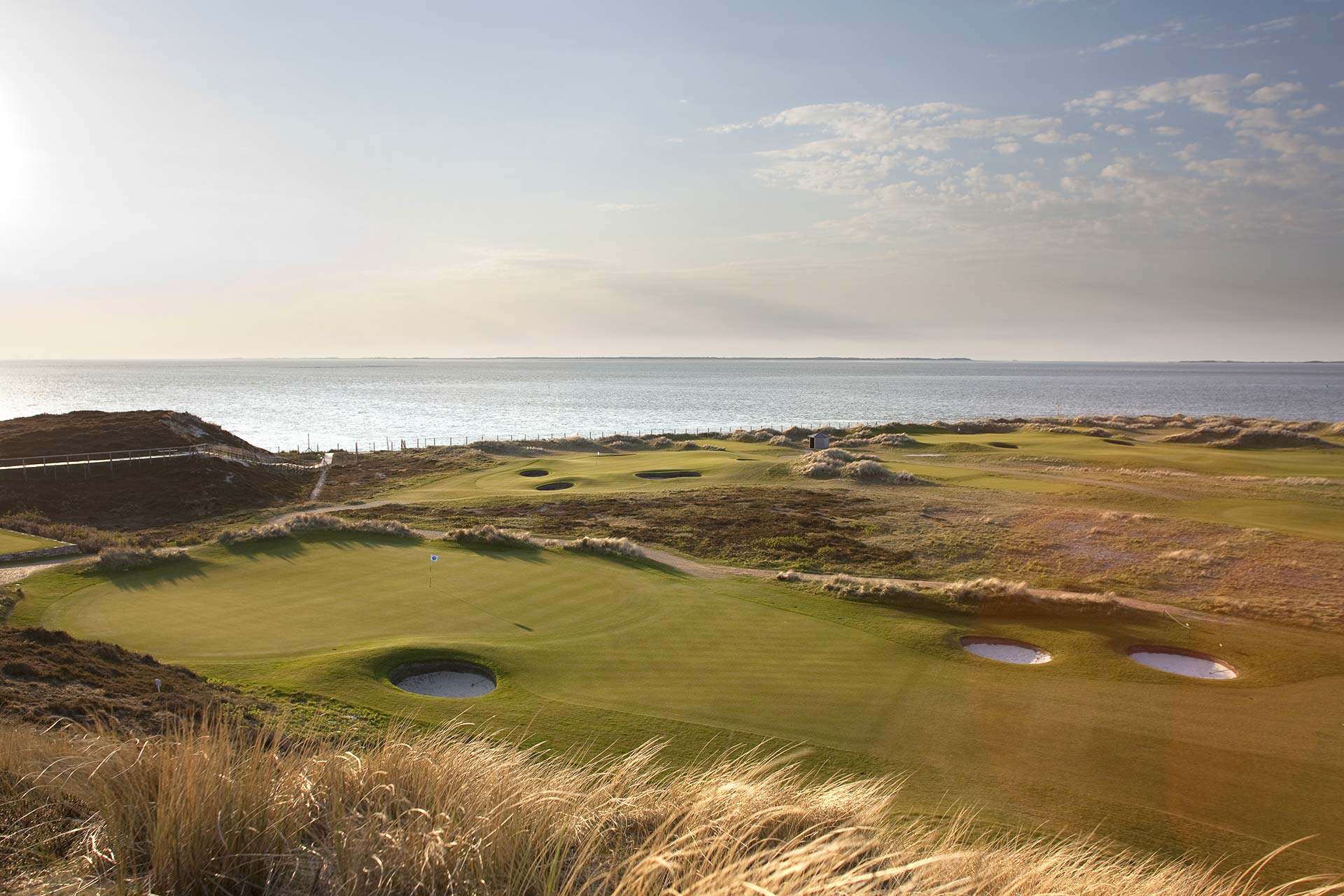