In the spring of 1991, the Berlin Golf and Country Club Motzener See eV was the first golf club to open just outside of Berlin after the fall of the Wall. Since 1992, the club has presented itself on 110 hectares with a demanding 18-hole championship course and a 9-hole short course. Architect Kurt Rossknecht integrated the facility perfectly into the landscape.

From 1994 to 1997, the most important German professional tournament in Germany, the German Masters, took place at the Motzen Golf Club. A large number of world-class players came together every year. Bernhard Langer still holds the course record from that time with a lap of 60. Since 2007 the Berlin Golf and Country Club Motzener See eV has been one of the Leading Golf Clubs of Germany. An award that members and friends of the Motzen Golf Club can be proud of. In 2009 the Berlin Golf and Country Club Motzener See .V. in detail with the plans for the expansion to 27 holes. Fortunately, Kurt Rossknecht could again be won for the architecture, so that the new and old tracks merge perfectly with each other.

In 2013, the expansion course was opened - to the 27-hole championship course on 145 hectares. 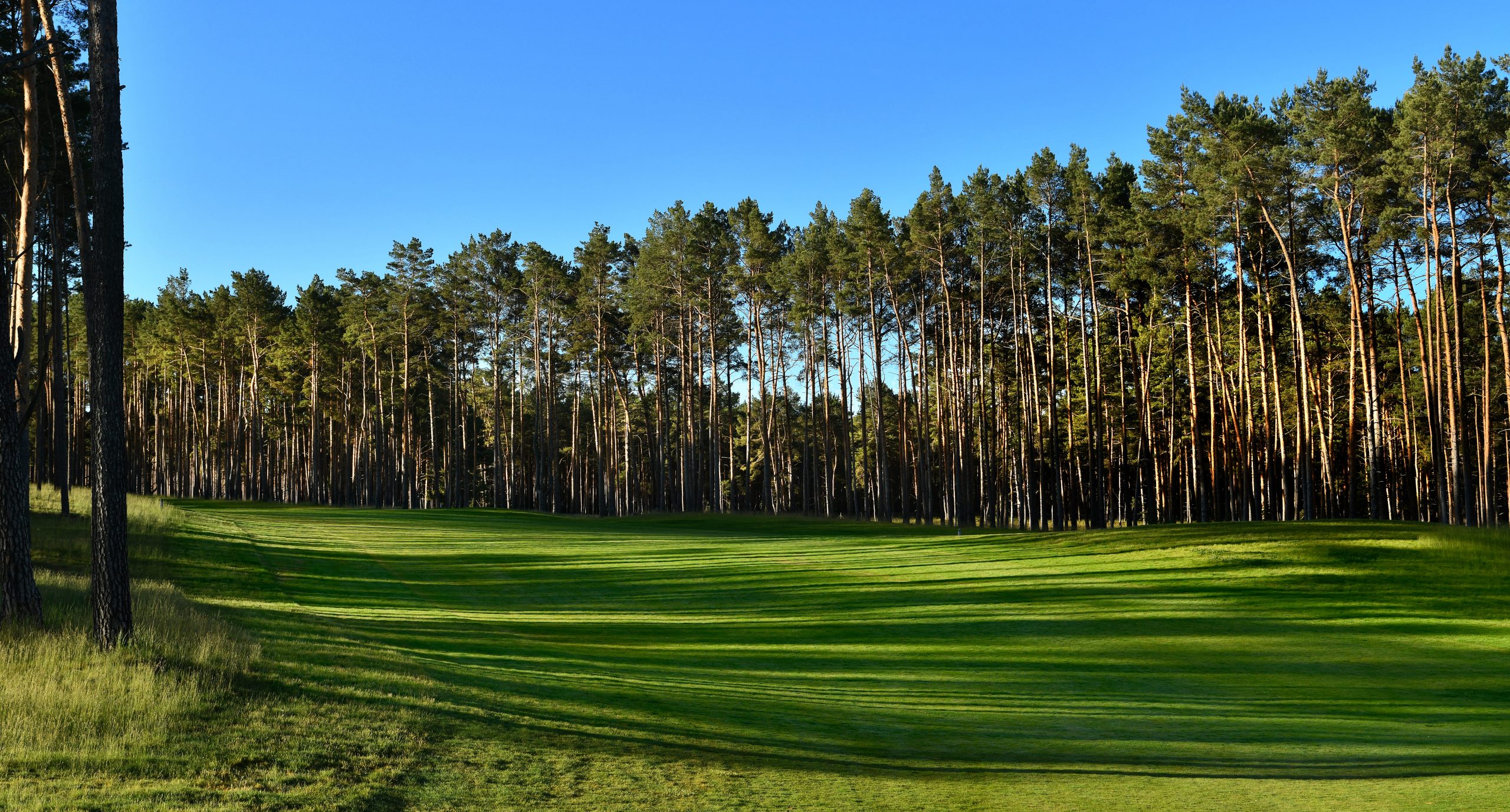 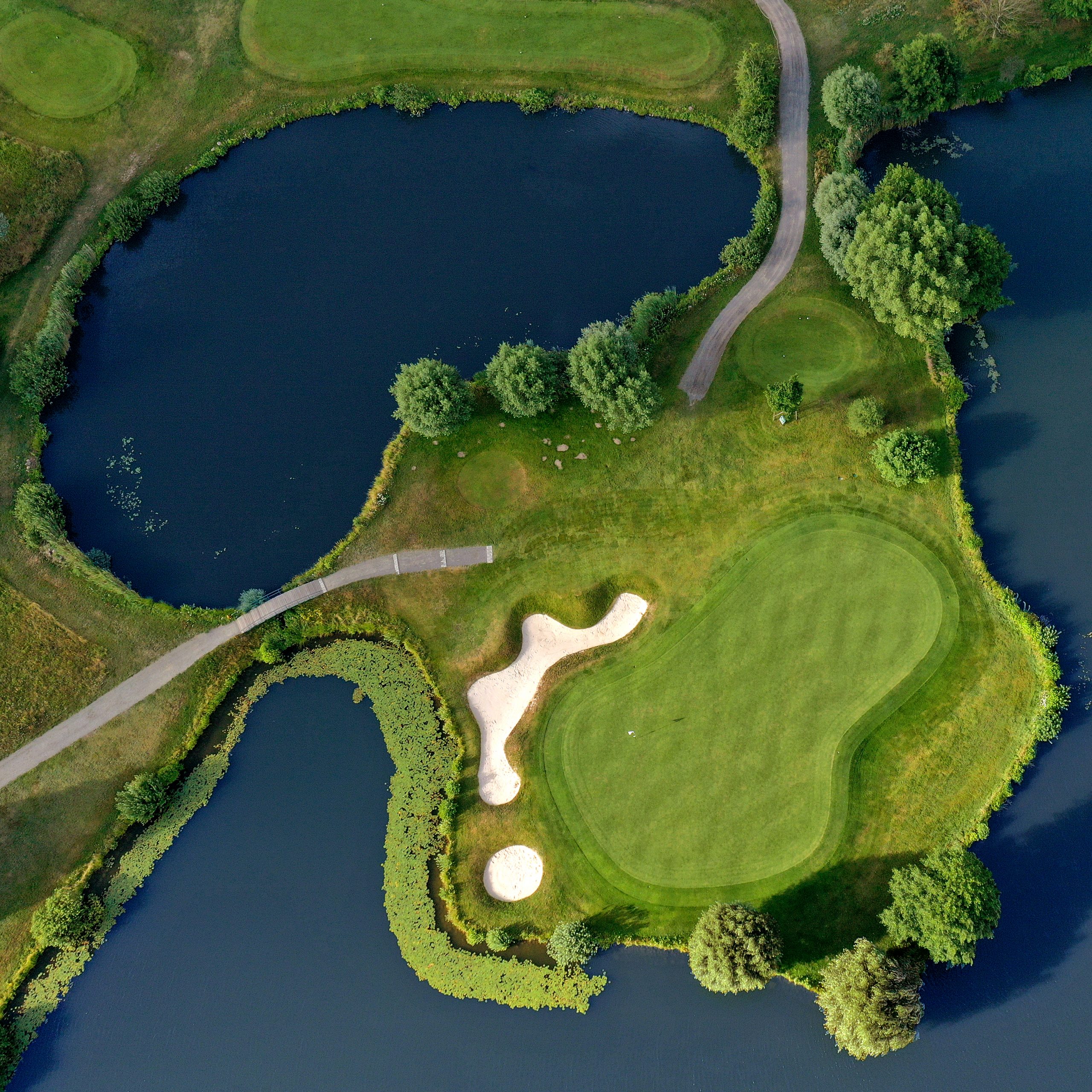 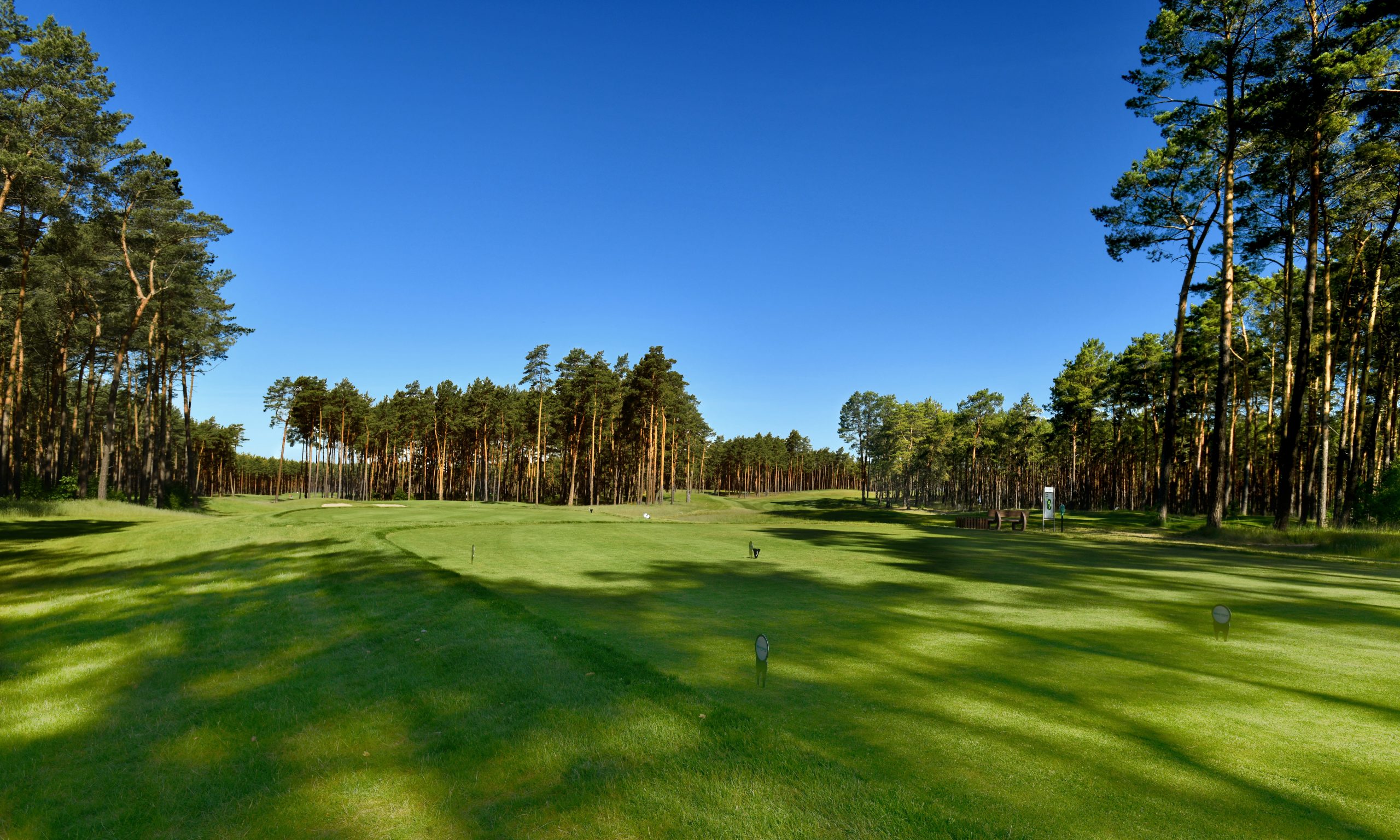