The CG ESCORPION was founded on April 26, 1969, being the first President of the club Mr. Enrique Puigmoltó, Viscount of Miranda. During the first years the Club had its headquarters in the Manises golf course, to later move to the El Saler course where it remained under lease until 1975.

In 1972, the Board of Directors chaired by Mr. Joaquín Serra Belda reached an agreement for the purchase of the land of the Masía de Torre estate in Conill in Bétera. Works began in 1974 and in 1975 the field was provisionally opened to members. The design of the 18-hole course, with the possibility of a second phase to expand to 27, was by the American architect Ron Kirby.

On May 19, 1976, the course was officially opened with an amateur competition and at the end of that year it hosted the Spanish Professional Championship, in which Severiano Ballesteros, Manuel Piñero, Antonio Garrido, José Mª Cañizares and the rest of the components participated. of the Invincible Army.

From that moment on, CG Escorpión has been the scene of the best competitions in our country, highlighting the 1980 Spanish Open and the 1984 Spanish Amateur Championship.

In the year 2000, work began on expanding the course to 27 holes, with a design by Alfonso Vidaor, who was also the author of the project and execution of the par 3 course inaugurated in 2005. With these works, the current 27-hole course was completed. holes and 9 par 3s, driving range, 2 putting-greens, and 2 chipping-greens.
The refurbishment of the upper floor of the farmhouse took place in 2004 and currently houses the club''s lounges and restaurant. 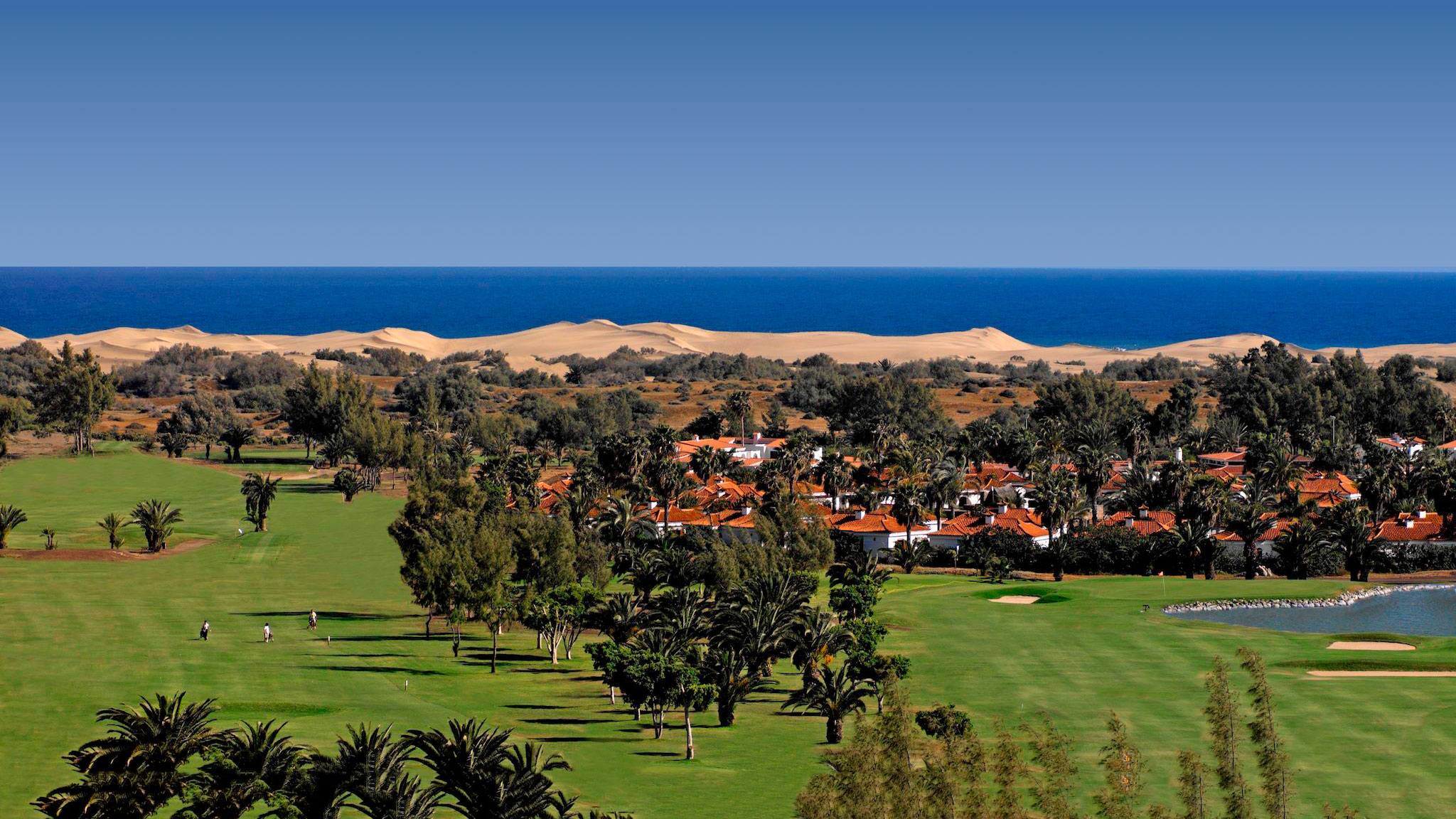 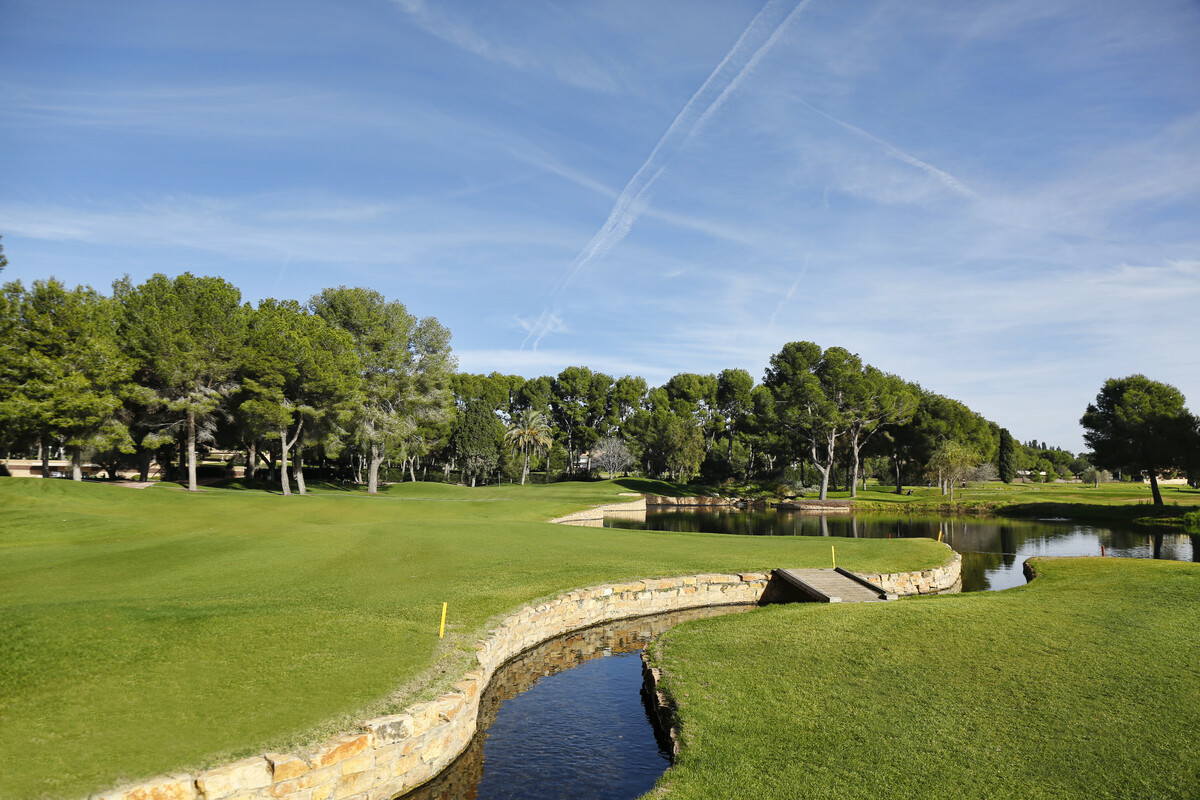 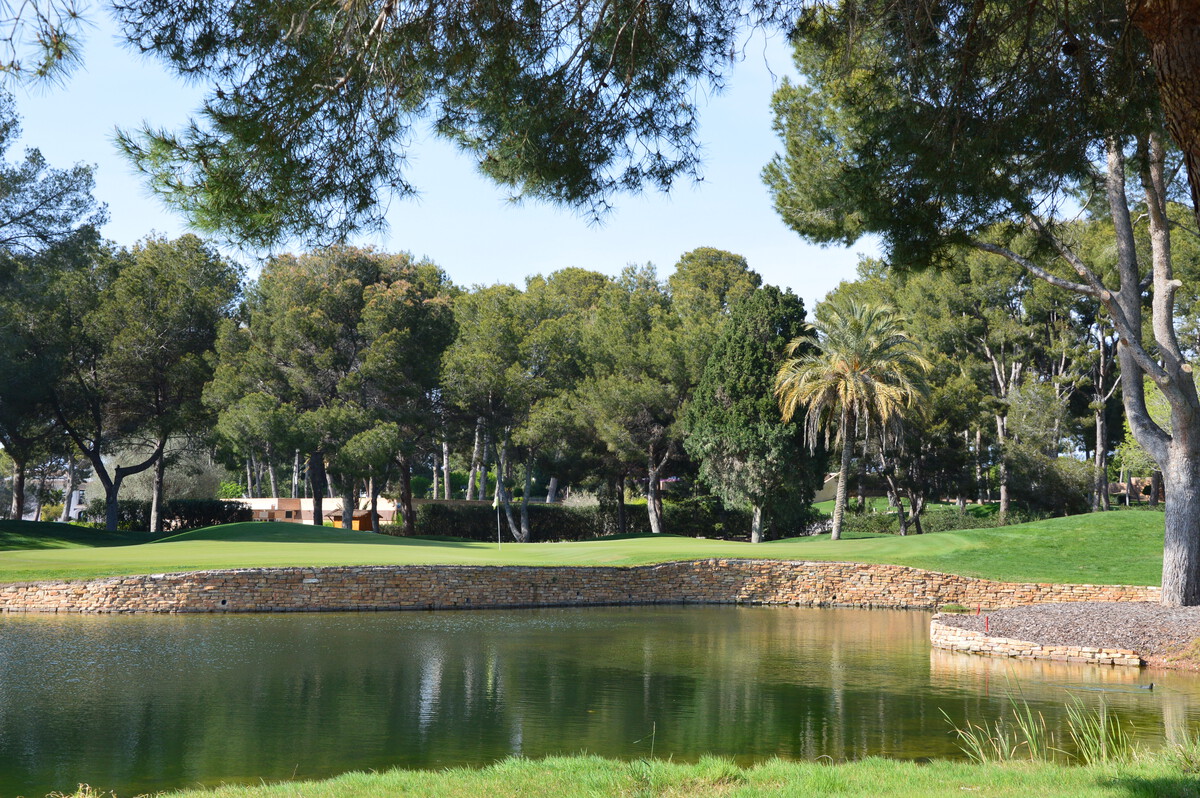 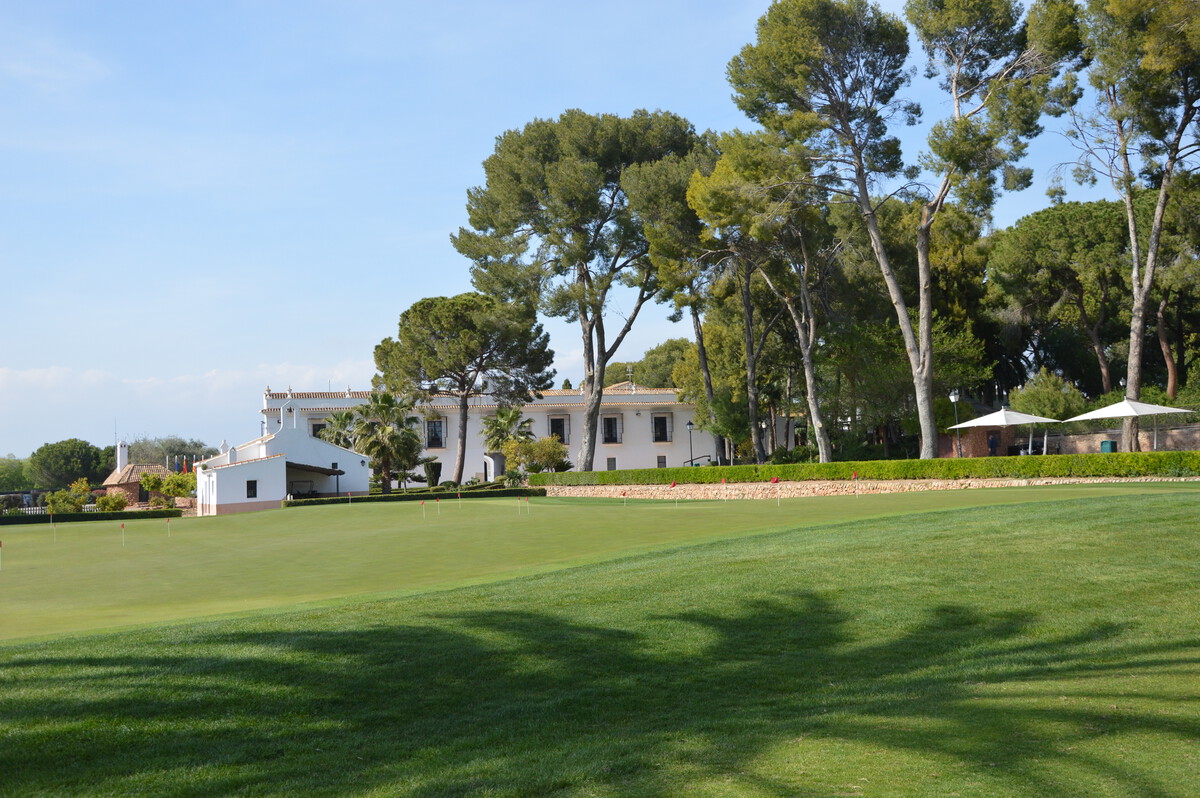