Vasatorps GK is a golf club located near Helsingborg, in the province of Skåne in southern Sweden, just across the Öresund strait from Denmark.

The club has hosted the Compaq Open and Helsingborg Open on the Ladies European Tour as well as the Scandinavian Enterprise Open on the PGA European Tour, where winners include Seve Ballesteros, Sandy Lyle and Greg Norman. The club was awarded Swedish Golf Club of the Year by the Swedish Golf Federation in 1978 and the club has won the Swedish Team Championships 1991, 2001, 2002, 2004, 2006, 2011 and 2017, and the Swedish Women's Team Championships in 2014. The club was voted the best golf club in Sweden in 2015, 2016 and 2017 by golfers in the World Golf Awards. 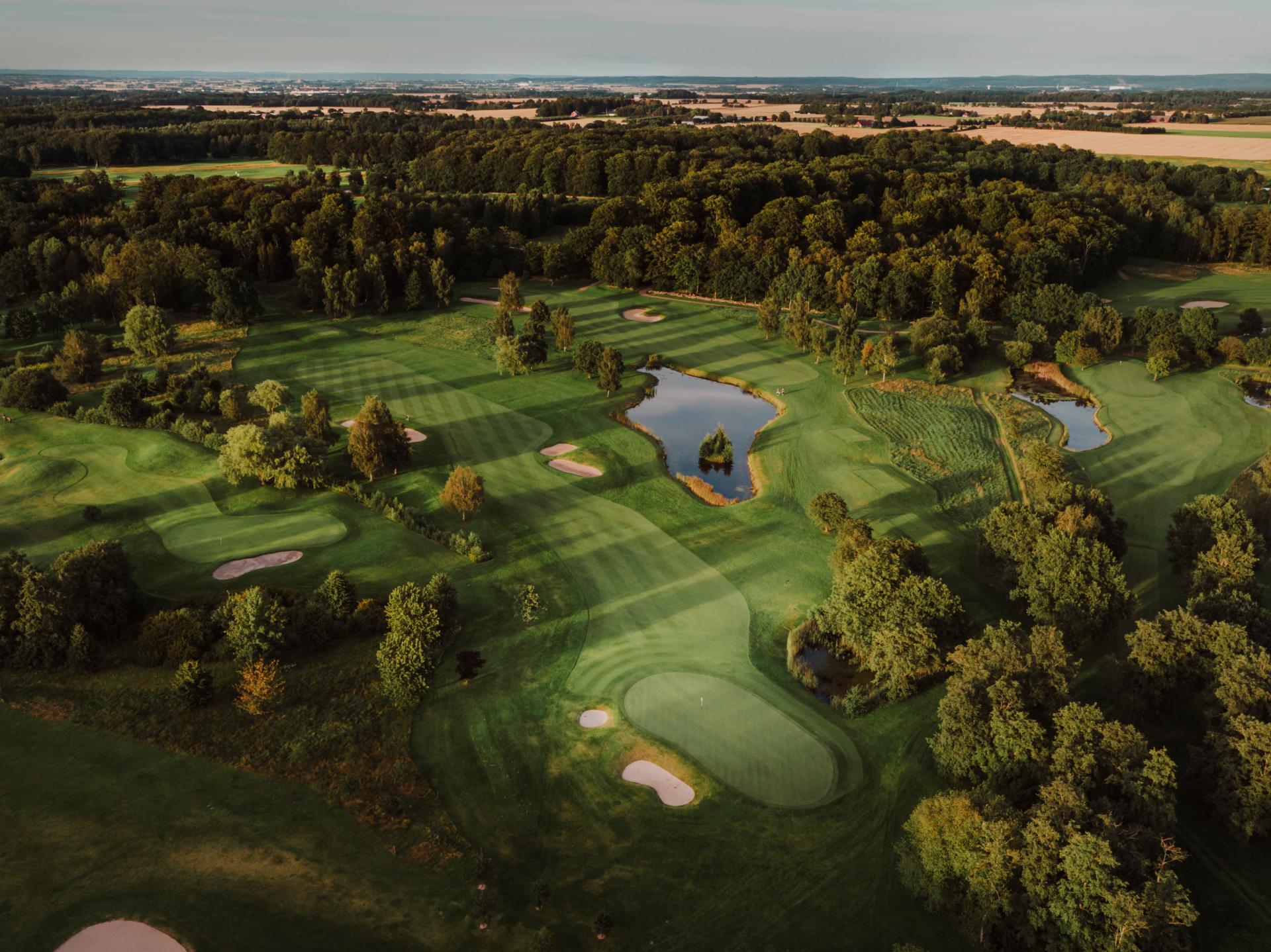 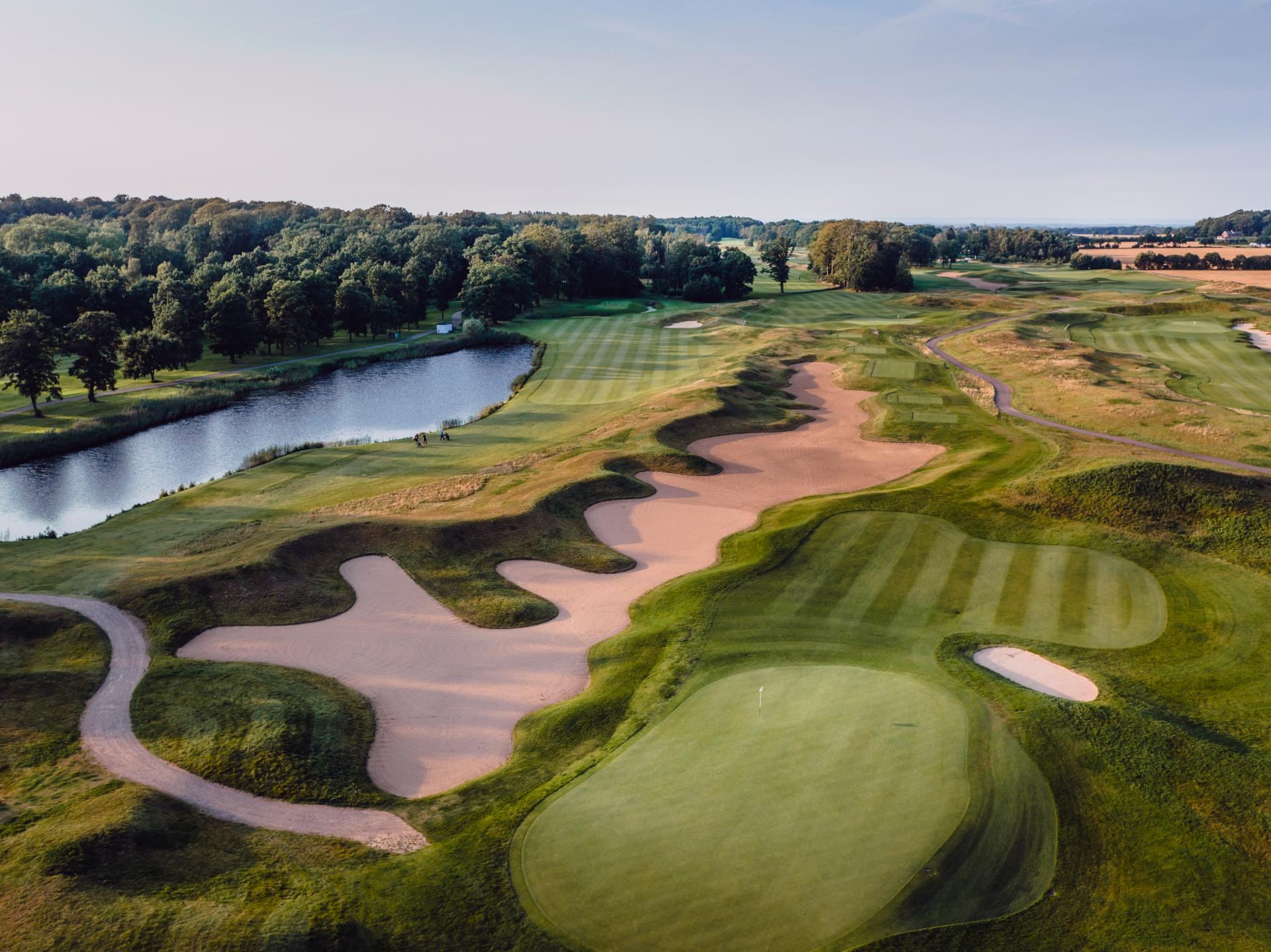