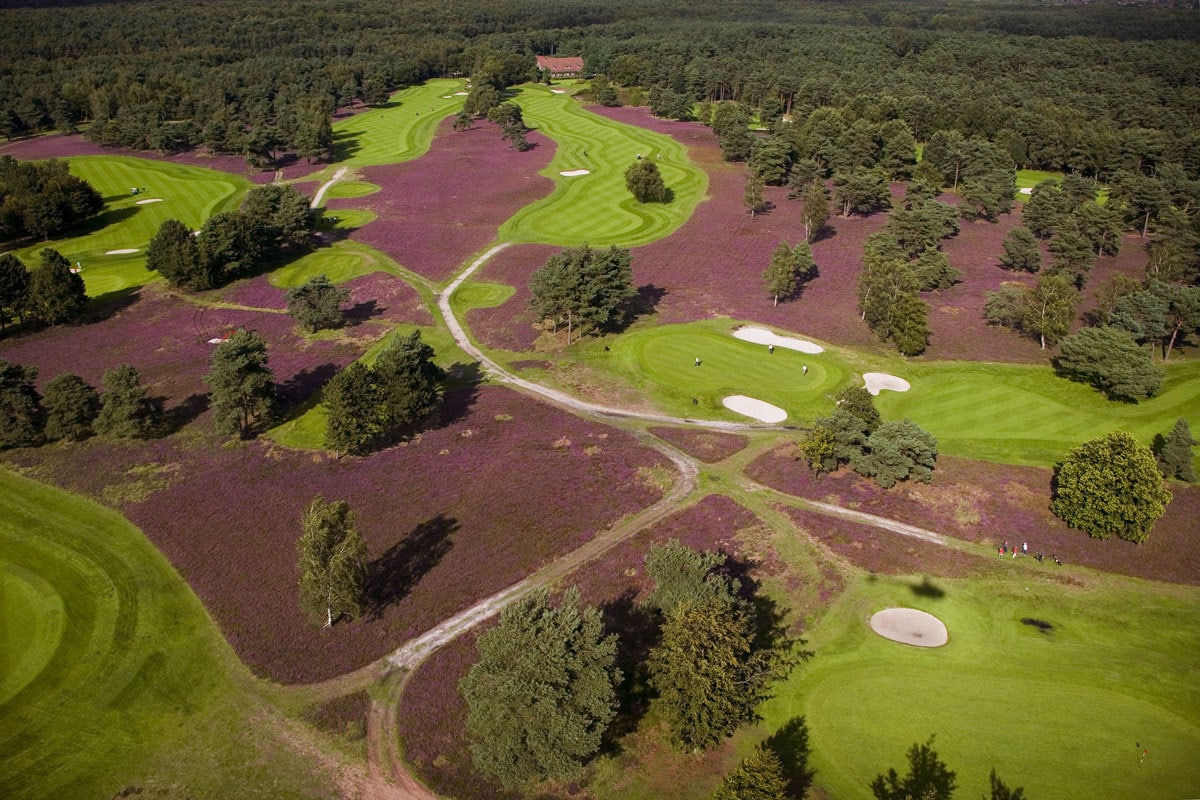 A few prominent Limburg families discovered golf in the early 1960s and regularly practiced it at the Royal Golf Club du Sart Tilman in Liège. Due to the increase in golfers from Limburg, there was a growing desire to set up a golf club in our province.

At the initiative of the dynamic chairman-founder Jean Boes, an agreement was concluded with the municipality of Houthalen, who made a beautiful domain of approximately 65 hectares, located in the nature reserve “Tenhaagdoornheide”, available for the construction of the new golf course with all the necessary accommodations.

The renowned British golf architect Fred Hawtree was approached and drew a fascinating course, partly between the heaths and sand dunes, and partly in a more wooded area. The VZW Royal Limburg Golf was founded in 1966, the original 9-hole course was laid in 1967 and the first golf balls were struck in April 1968. In 1970, 7 additional holes were laid and the last 2 holes were ready for play in 1972. The course of 18 holes was now completely finished. Quite quickly the course turned out to be an appreciated competition course, which can be and remains ideal to play in both summer and winter, and also in very humid conditions. 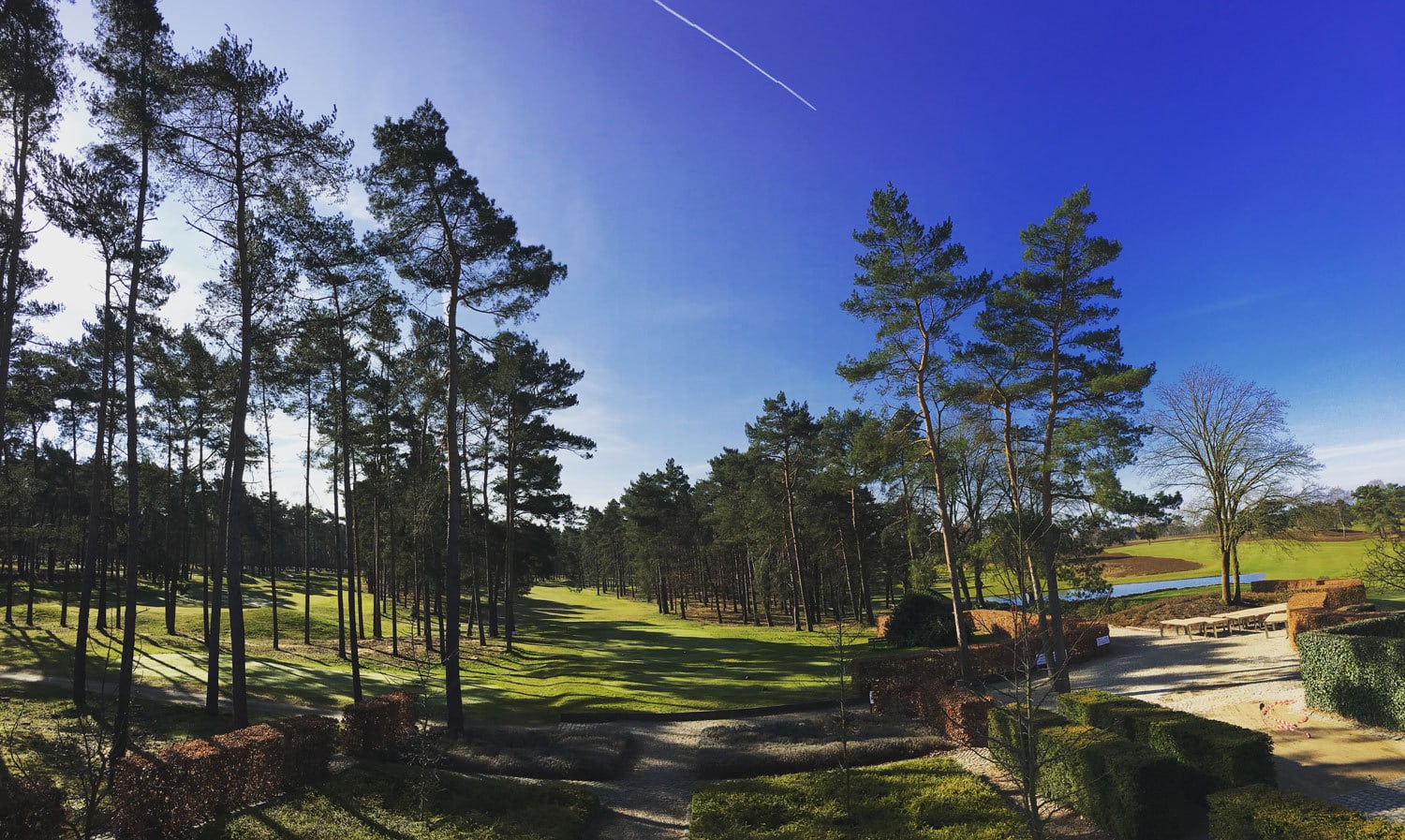