The corner of 52nd Street and Chester Avenue was the birthplace of the Belmont Golf Association, an outgrowth of Belmont Cricket Club. In December of 1896, this patch of southwest Philadelphia was little more than a pale green meadow. A handful of cricketers led by Harrison Townsend laid out a few rudimentary golf holes here.

In 1900, the Belmont golfers incorporated themselves as the Aronimink Golf Club. Its first professional, James Campbell, was succeeded by John Shippen, an African-American who was arguably the first American born golf professional.

In 1902, the Aronimink golfers moved less than a mile down the road to 54th Street and Whitby Avenue. Out of the caddie yard came 19 year old John Joseph McDermott, who in 1911, at Chicago Golf Club, became the first golfer born and bred in America to win the U. S. Open. And he won it again, the following year, at the Country Club of Buffalo.

In 1913, the Club moved to Drexel Hill, where it remained for 13 years. Then Aronimink acquired 300 acres in Newtown Square in 1926 and commissioned Donald Ross to lay out 18 holes there. The club moved into the current clubhouse on Memorial Day of 1928. Joe Capello was the Head Golf Professional during the move, a position he held until 1967. 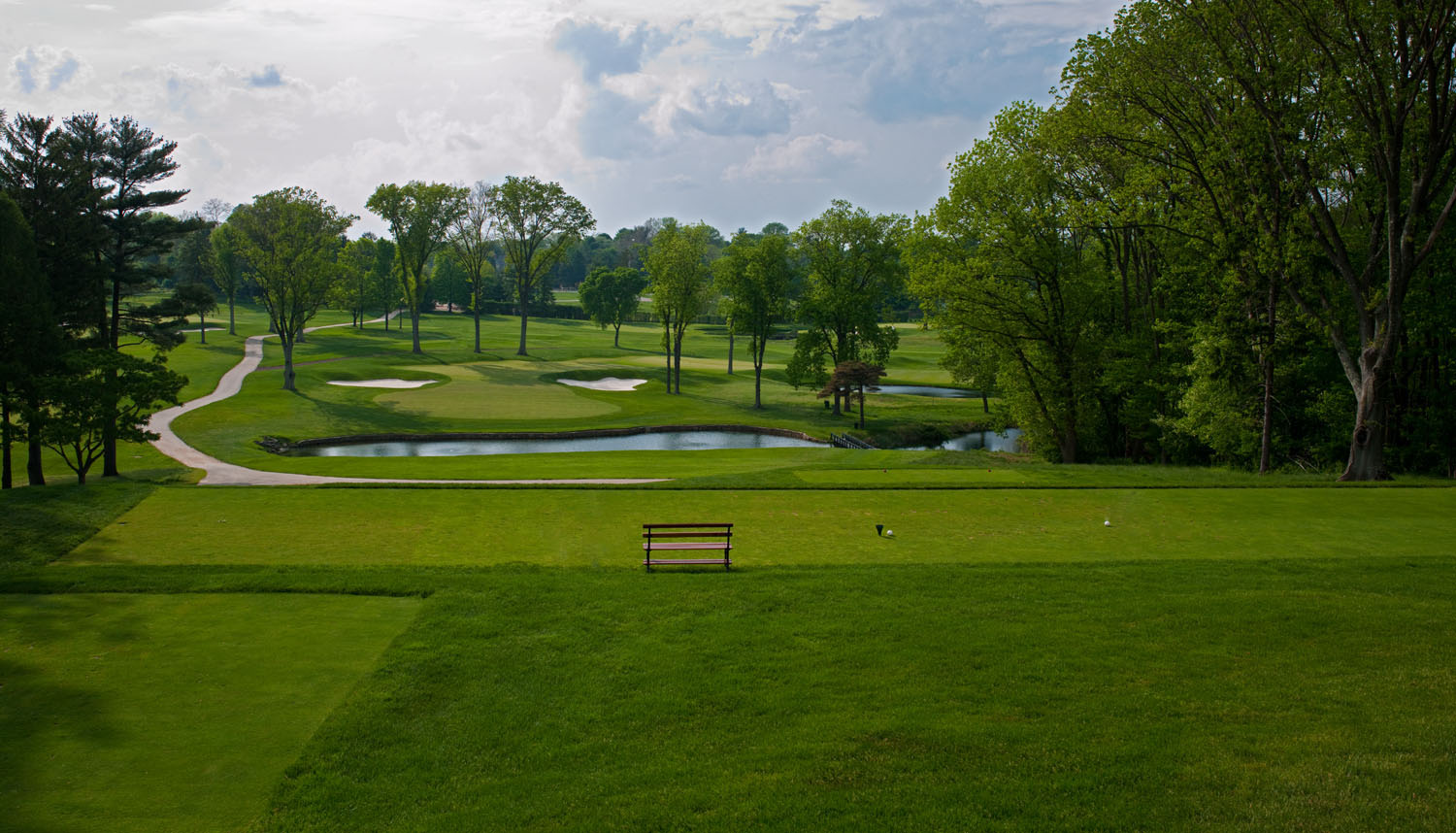 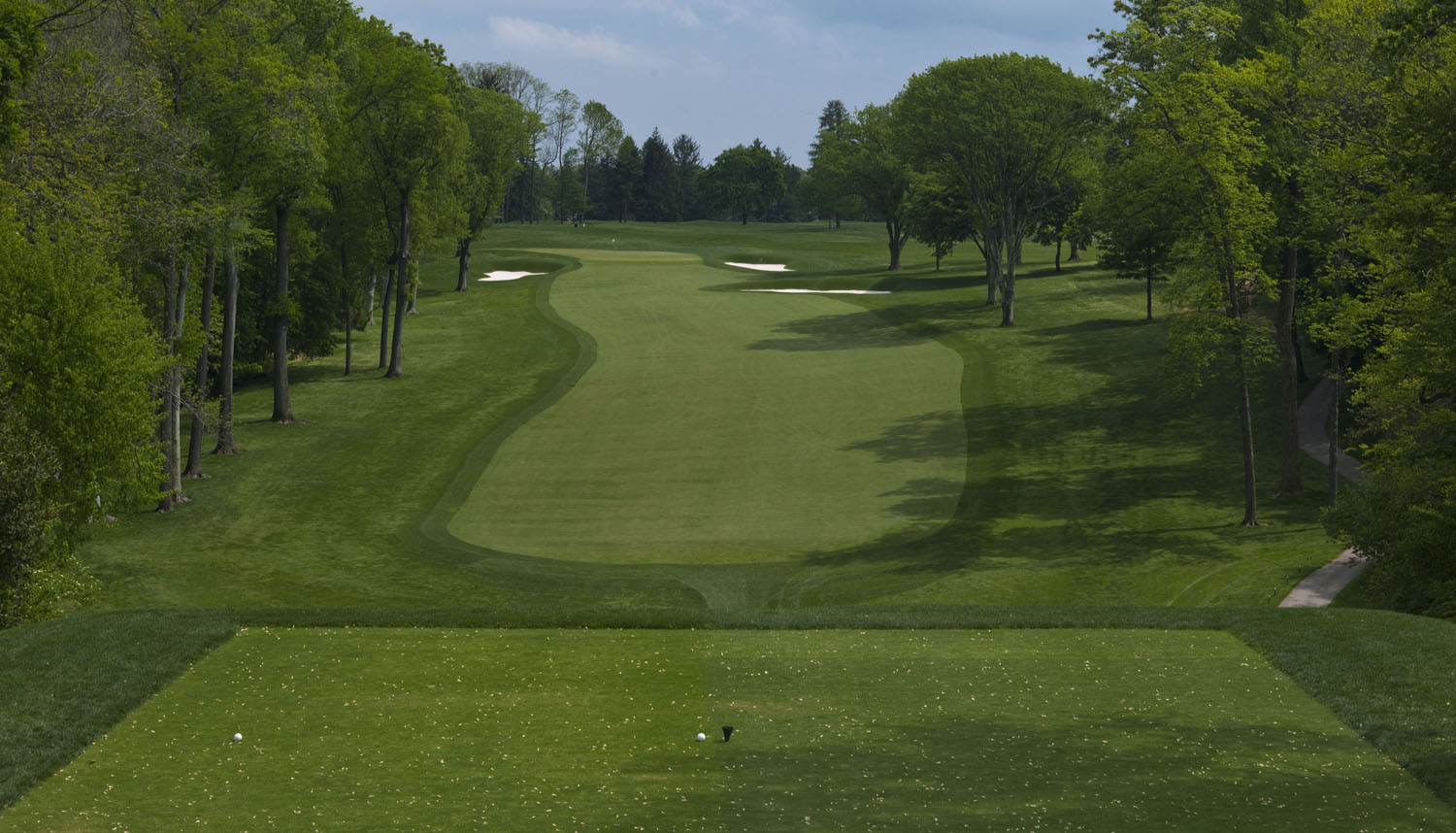 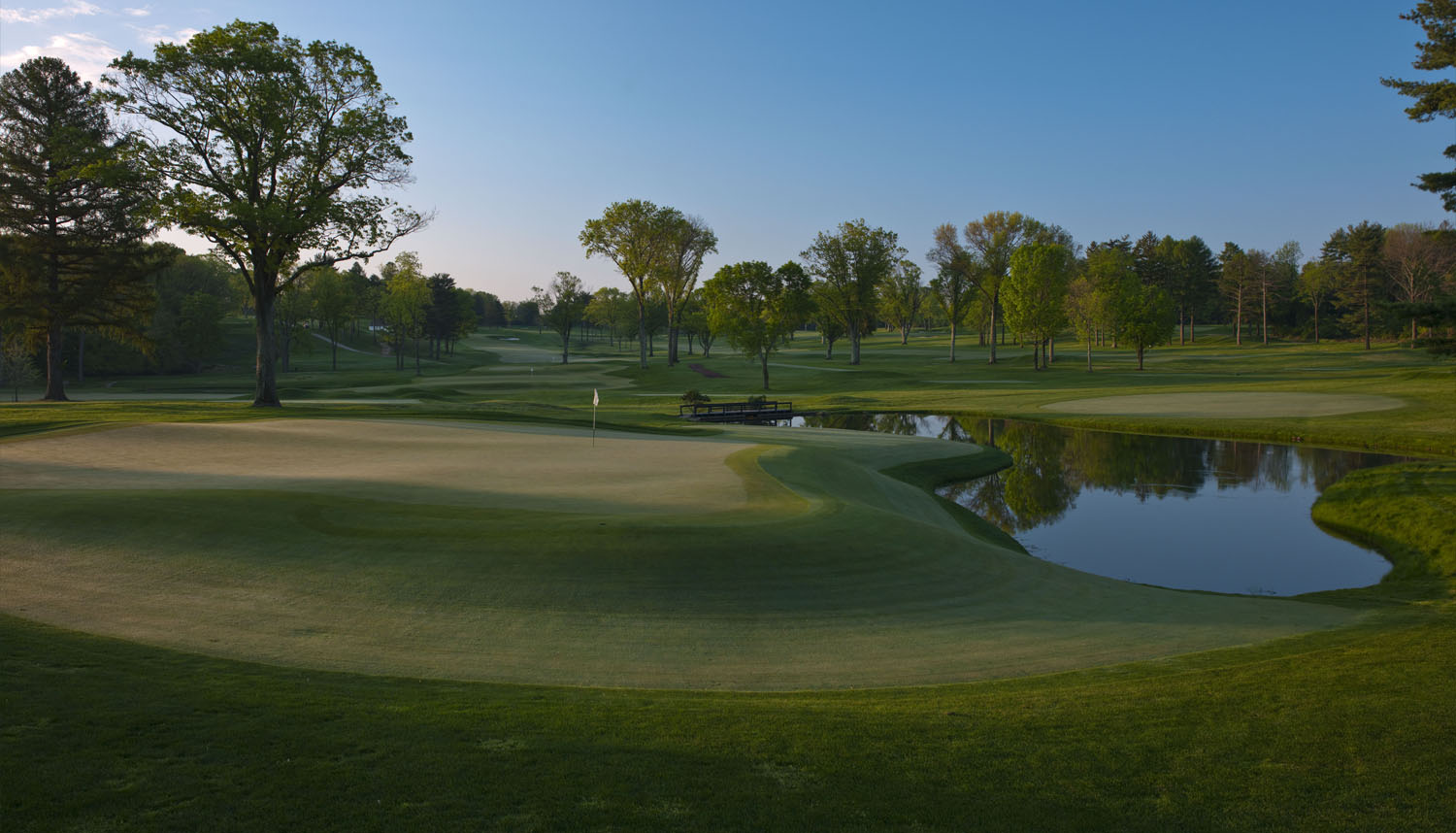