Brora Golf Club was established in 1891 and recently celebrated its 125th anniversary. Originally 9 holes until around 1900 when the club was extended to 18 holes.

In 1923 James Braid, five times Open Champion and a prolific designer of golf courses, was invited to visit by the club committee. This he did in 1924 and for the princely sum of £25 plus travelling expenses, submitted plans for a redesigned 18 hole layout. This was largely implemented as he suggested and remains mostly unchanged to this day. It remains a fair and challenging test of true links golf. 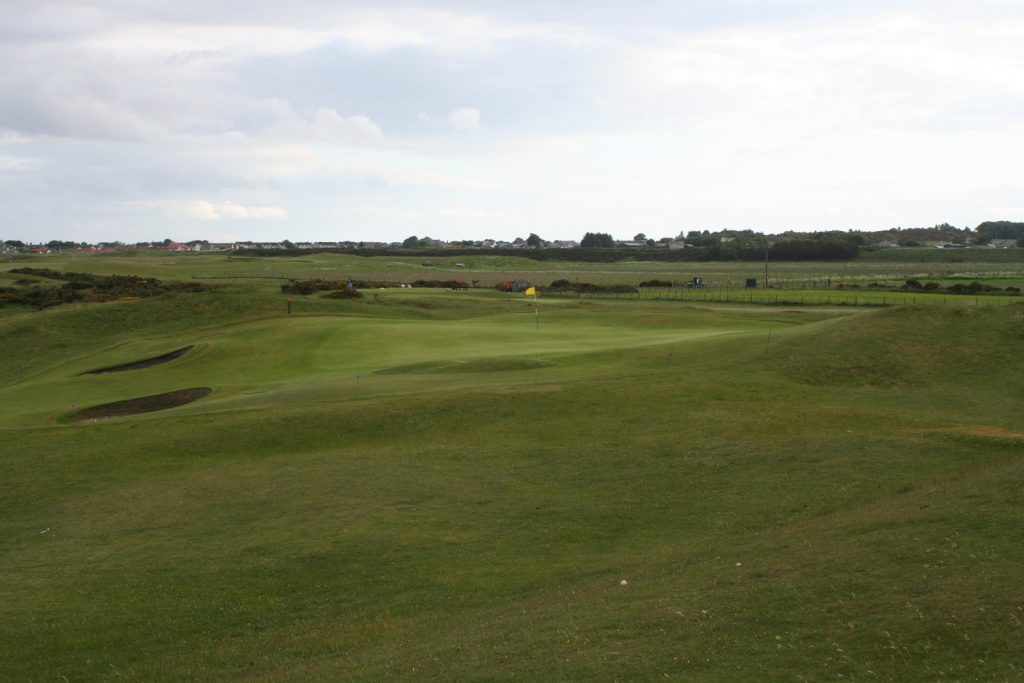 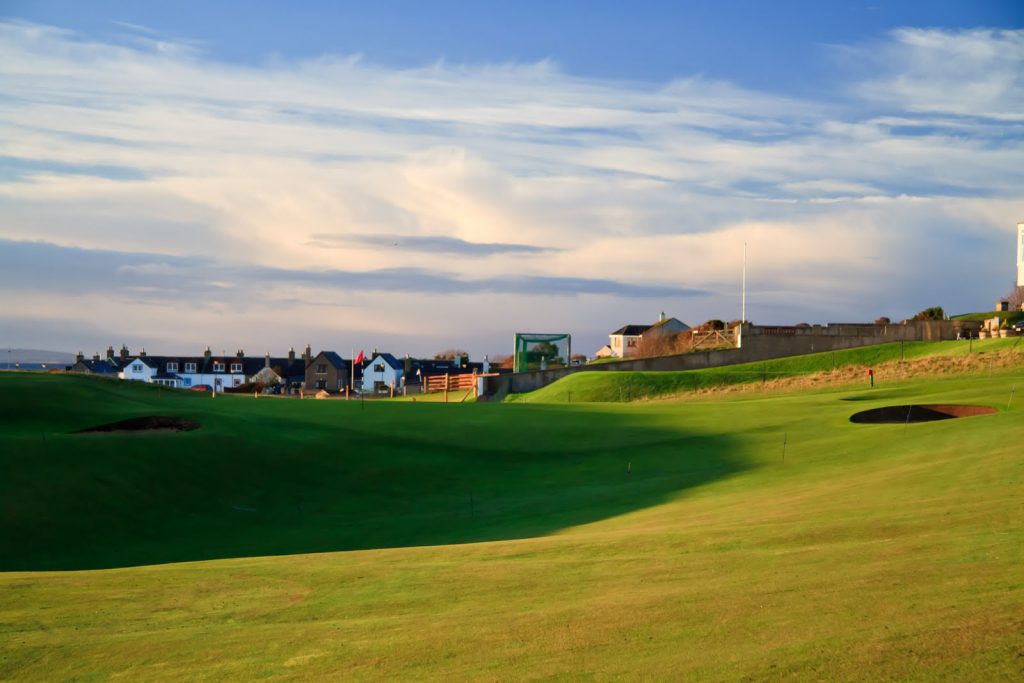 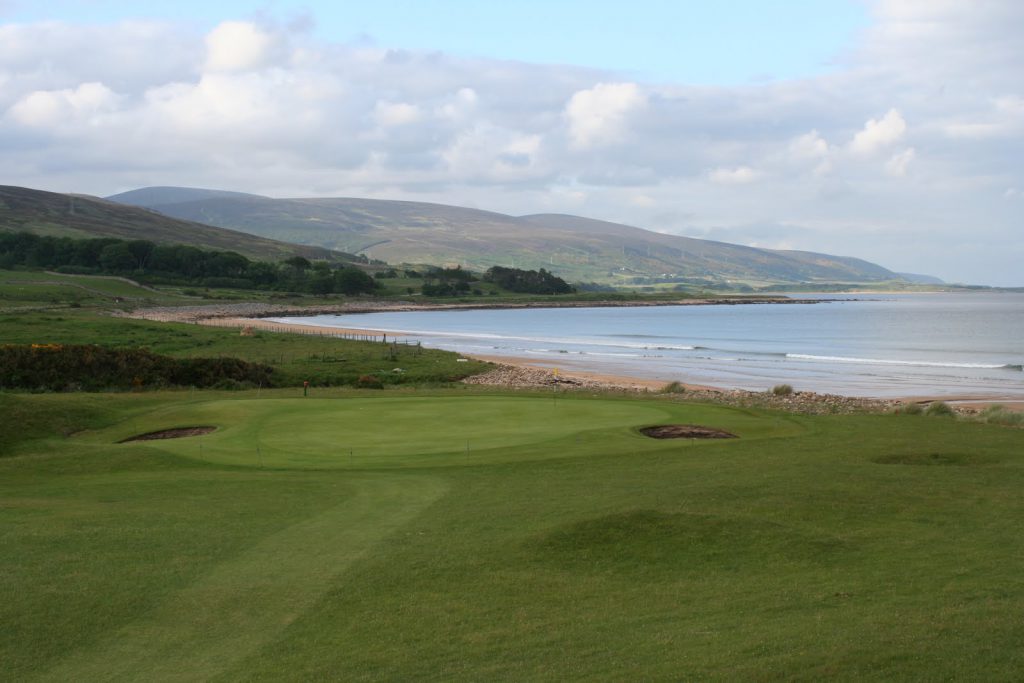