Considered by many to be the best private golf club in Minneapolis, the mission of the founders of Hazeltine was to build and maintain a golf course suitable for the conduct of national championships. An important part of the mission was to develop a membership that supported this concept – a membership that felt a responsibility to the game of golf and its rules and traditions. Similarly, it requires the highest standards of conduct by all members and guests as they play the game.

Totton P. Heffelfinger, a former president of the United States Golf Association (USGA), wanted to create a golf club that would host major championships while providing a pure golf experience for its members. Hazeltine National Golf Club is the result of his quest.

There were many twists and turns along the way, including financial difficulties and a long period through which it looked like the early success in achieving the mission of the club would not be repeated. Despite those trials, the members of Hazeltine persevered to produce a resumé of championships that is unmatched among clubs less than fifty years old.

After early designs by another architect, Robert Trent Jones created a long and demanding layout to test the best players in golf. The course was opened for play in 1962. Over time, Jones modified many holes to adapt it to the needs of major championship play. In advance of the 1991 U.S. Open Championship, his son Rees Jones made changes to the design, and he continues to work with the club to maintain the competitive standard that his father set forth. 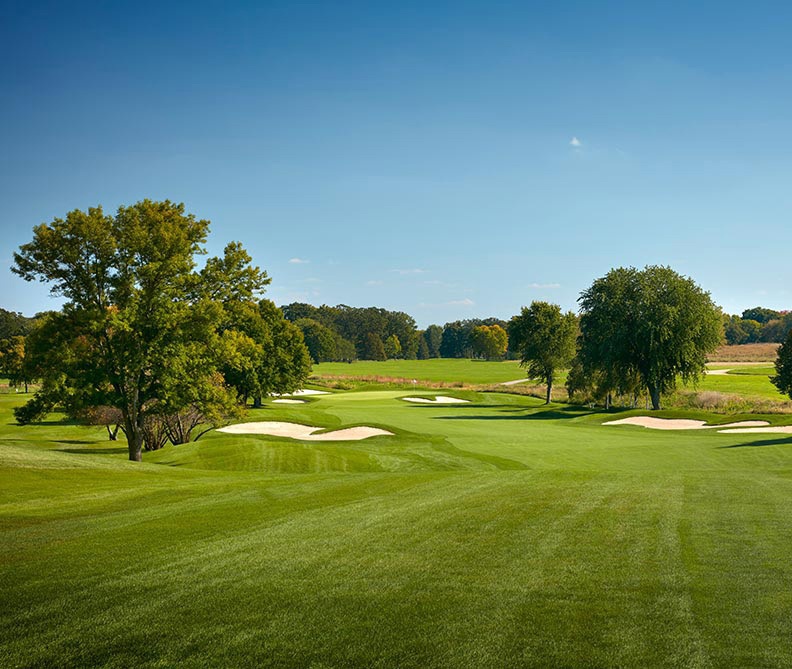 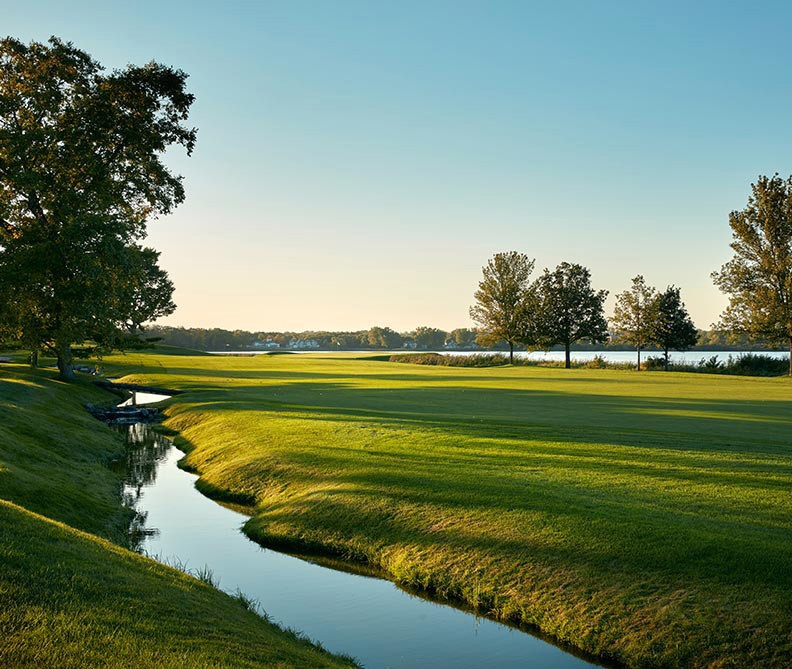 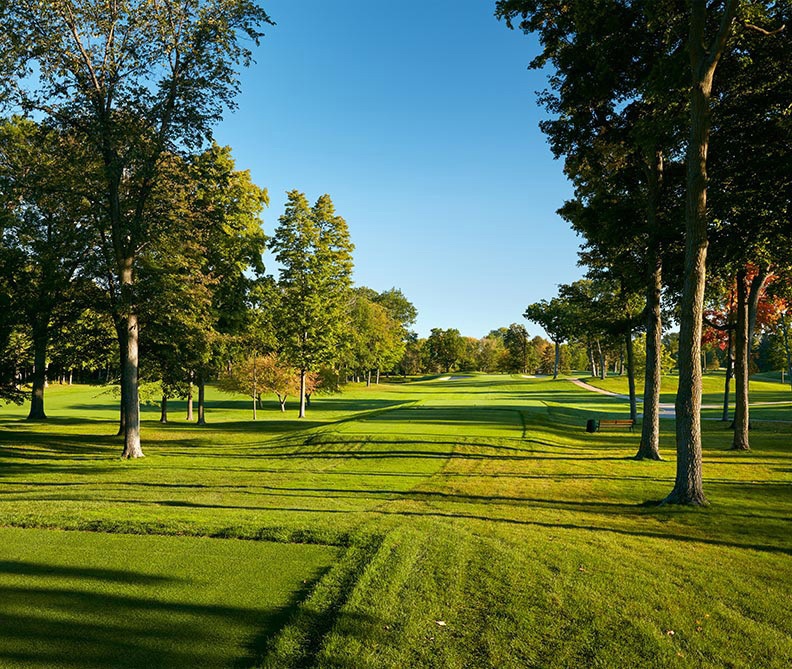 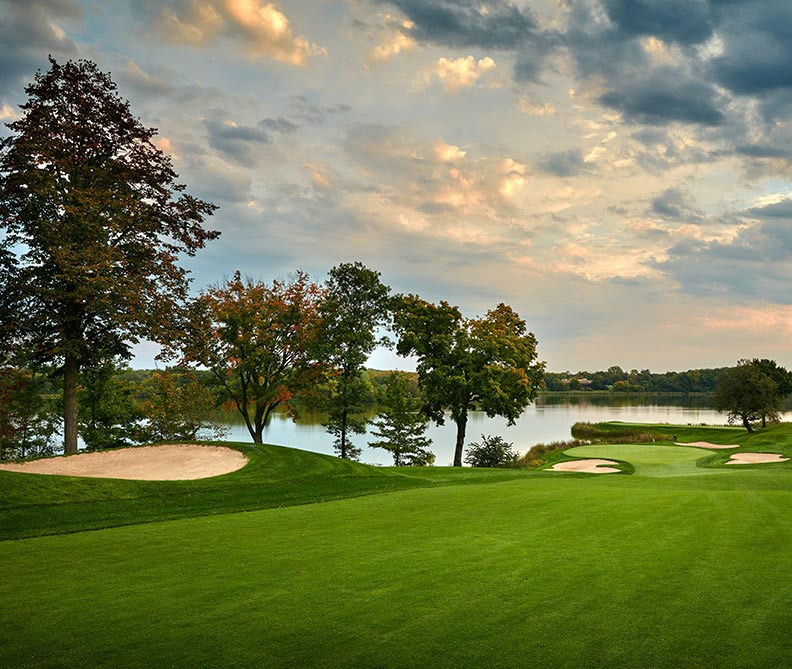