The Llanherne Golf Club is located north-east of Hobart near the beach side town of Seven Mile Beach.

Golf Club was originally established on land within the Hobart property airport boundary by a group of airport employees and interested members from the local community under a lease agreement with the Commonwealth Government.

In the late 1980’s the clubs long term survival was challenged when the Commonwealth Government indicated long term plans to expand the airport facilities and moved the leasing arrangement from medium to short term.

Negotiations with the Department of Parks and Wildlife about the availability of land following the cropping of the near by pine plantation resulted in the purchase of the present site from the State Government on the condition that it was used for Sport and Recreation purposes.

The new Course and Clubhouse was financed and built with a combination of loans, member contribution and volunteer labour. The present site was occupied in 1994.

The course with nine(9) greens and eighteen 18 tees. Opened in March 1994, is in the sand belt developed from unique design by Peter Toogood with 18 tees with gently undulating fairways to nine large greens and two lakes and numerous bunkers add to the challenge.

The golf course is situated in the Seven Mile Beach recreation area, entry to the course is from the airport terminal end Gruber Avenue. 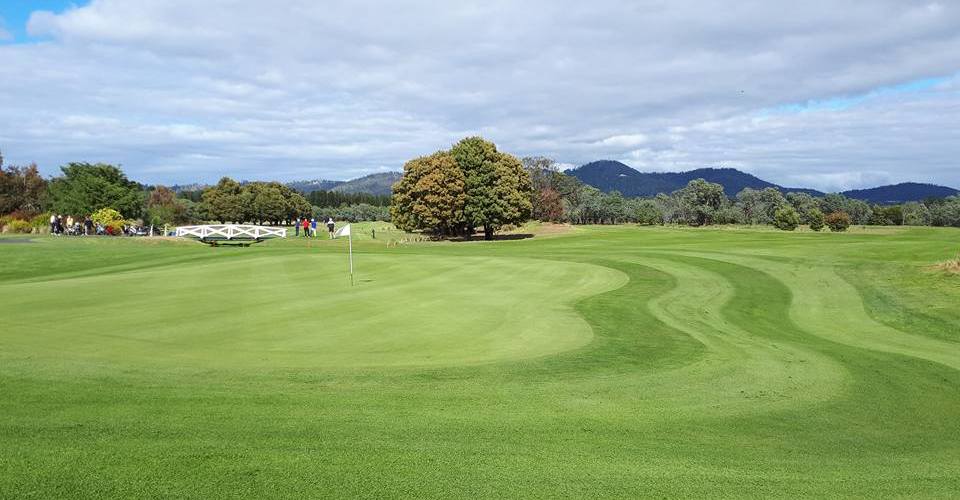 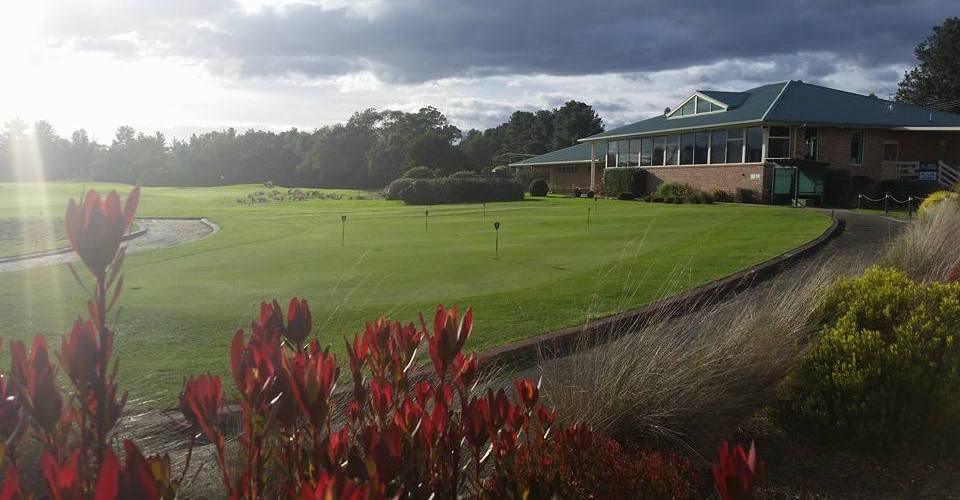 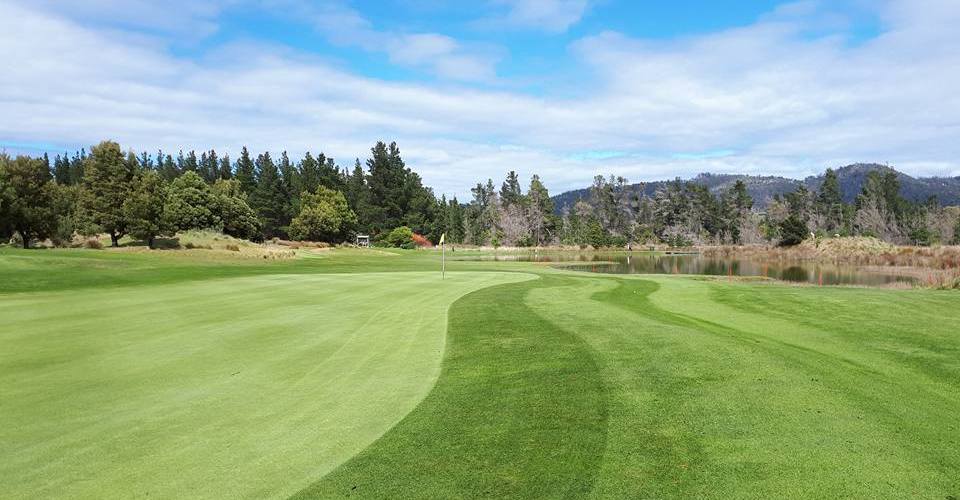 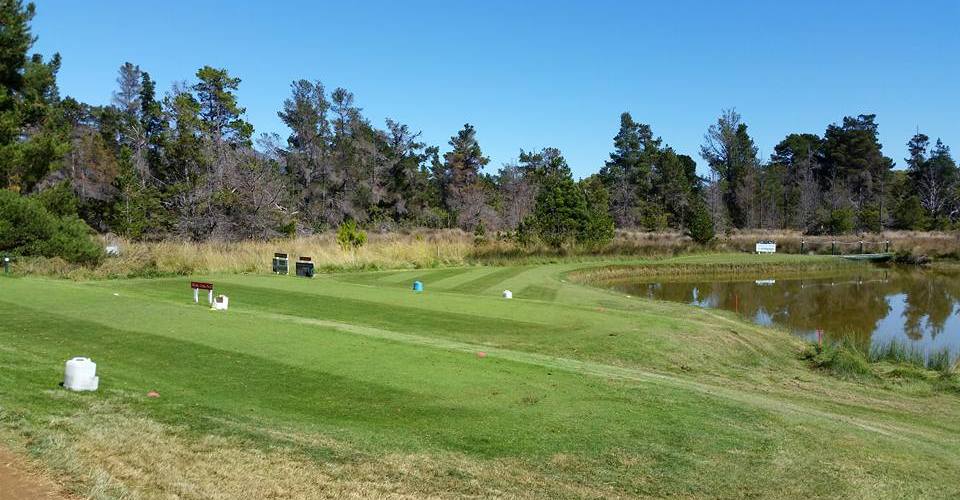