Jack's Point is a 1200-hectare (3000 acre) settlement in one of the most spectacular landscapes in the world. Set on the shores of Lake Wakatipu at the foot of the Remarkables mountain range, it is just 15 minutes from Queenstown, New Zealand. Carefully master-planned, Jack's Point will feature over 1300 residential homes, a lakeside Village with accommodation, restaurants and shops, alongside its highly-acclaimed championship golf course, and over 25 kms of hiking, biking and equestrian trails.

Seen from a distance, the first impression of Jack's Point is space, green and gold tussock grassland, massive areas of native vegetation and an undisturbed lakefront. The area includes an extensive restored wetland, native songbird habitat, and a working farm. Towards the Remarkables, several distinct, close-knit neighbourhoods overlook the central lake and Village area. Dotted within the Preserve are 36 expansive home-sites with commanding views to the north and west.

Jack's Point farm is managed by resident farmer James Patterson. It is part of the original Remarkables Station established by William Rees at the time of first European settlement of the South Island and has been farmed by the Jardine family for four generations. Sheep graze around the internationally renowned championship golf course.

Jack's Point was conceived and has been nurtured for over 20 years by the international master-planning practice, Darby Partners Limited. Darby Partners has engaged world-leading architects, designers, and resort developers to ensure that Jack’s Point will become a real community embraced by all. 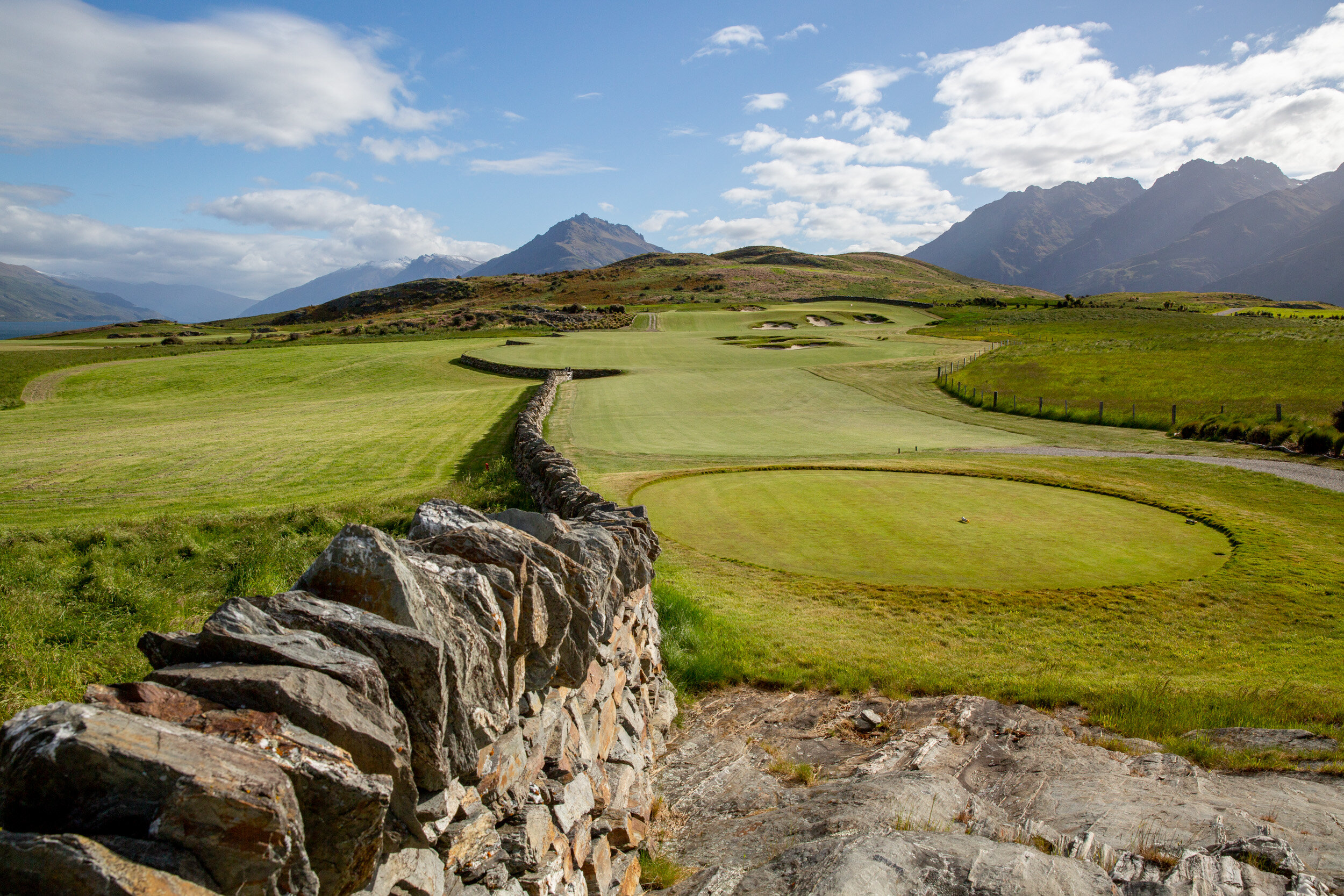 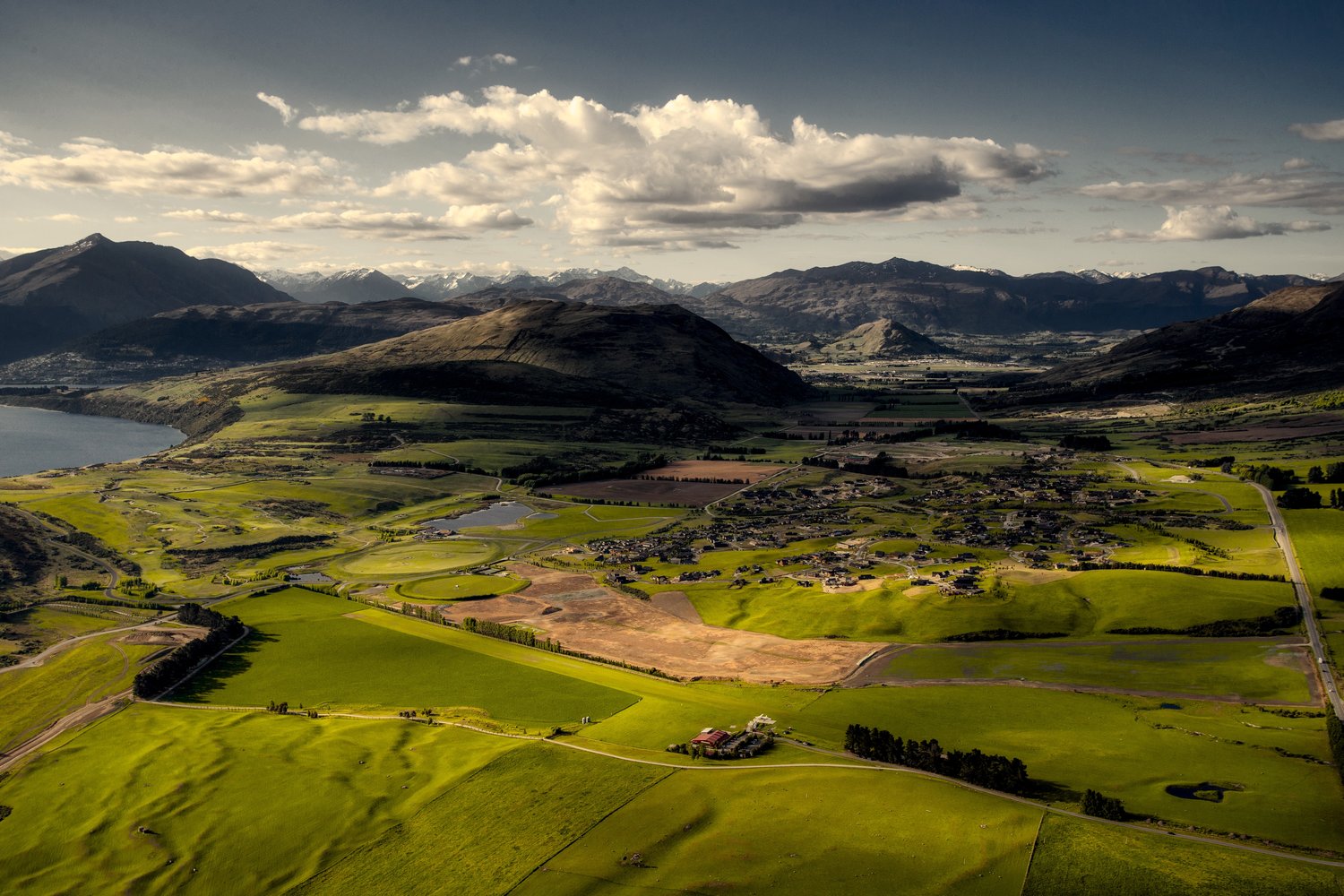 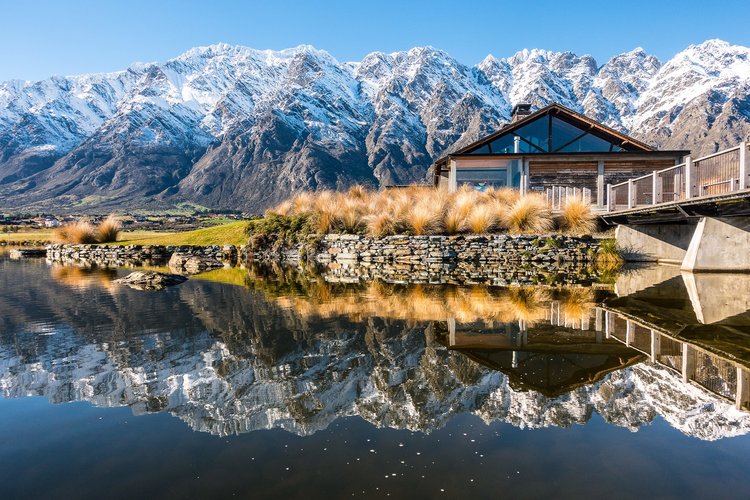 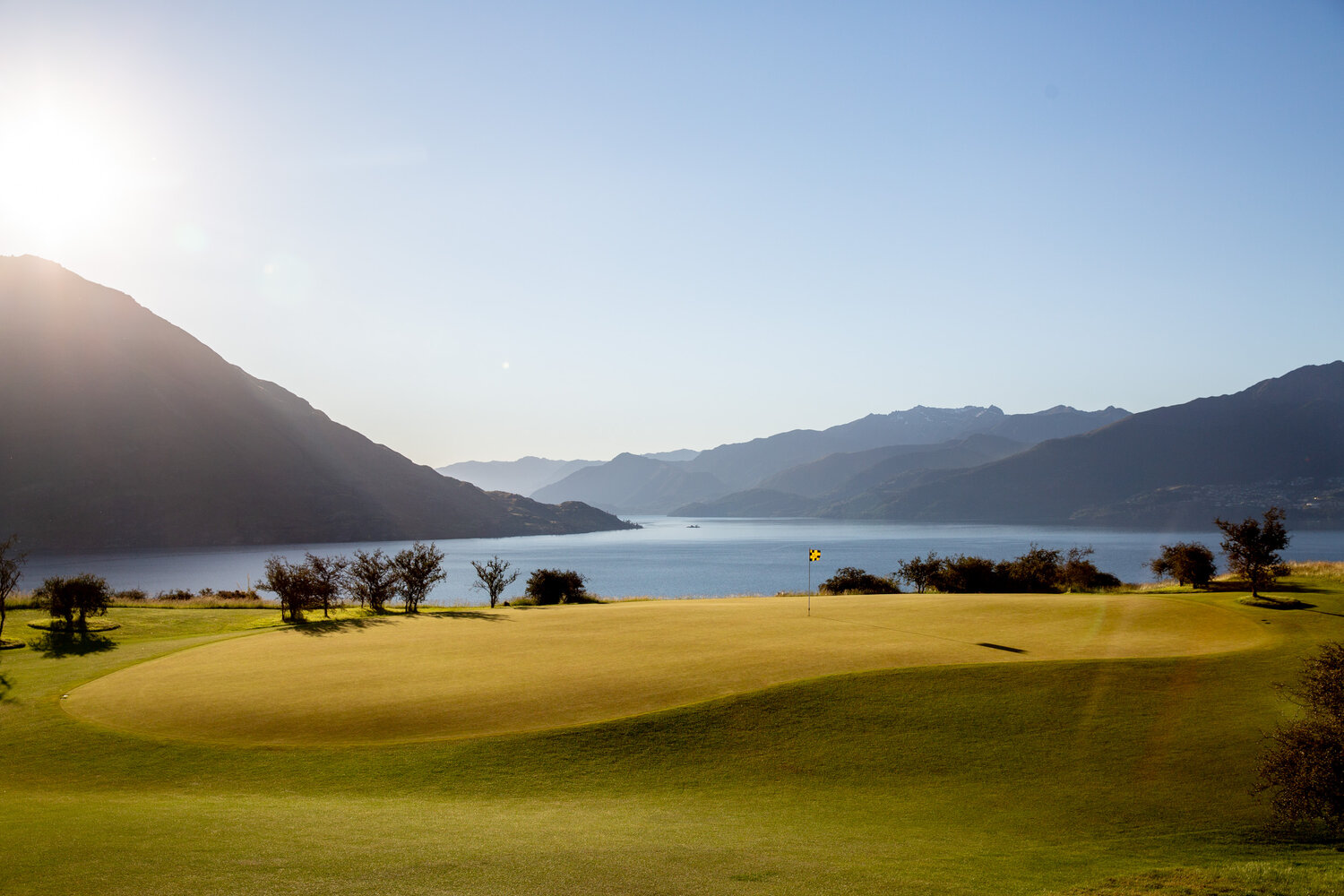 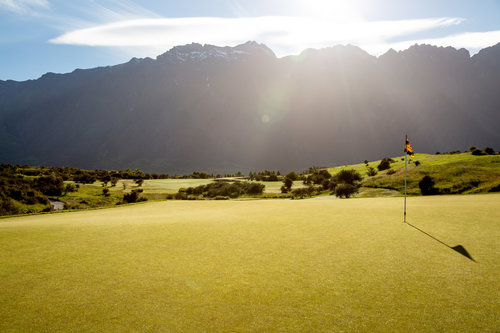 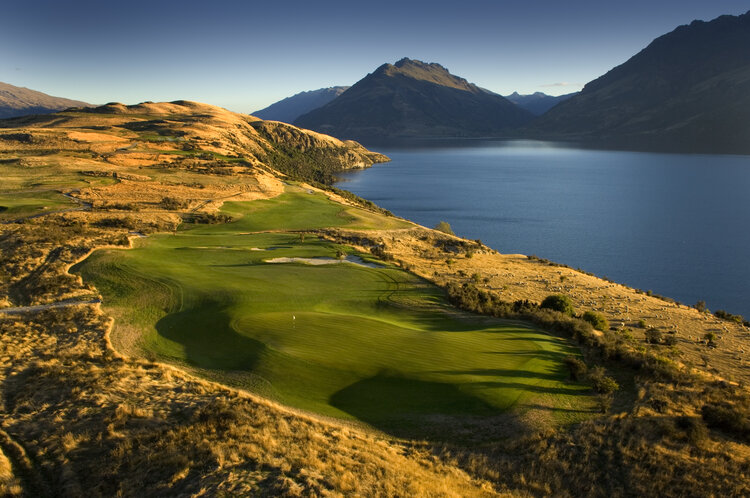