A Steenberg (Mountain of Stone) is the oldest wine farm in the Cape Peninsula, dating back to the days of Simon van der Stel.
The original land grant for the farm was allocated to Catharina Ustings Ras by Governor van der Stel. Catharina was a controversial character of pioneering spirit, who as young widow had left her native Germany to undertake the perilous journey to the tip of Africa. Although she settled on the farm in 1682, an official mandate was only granted to her in 1688 "to cultivate, to plough, to sow and to possess" the land. She first named it Swaaneweide - the feeding place of swans.

When the original Steenberg Developers, Johnnic, broke ground in 1994, they had a vision in mind to create the premier golf estate in the country. For most, this vision was hard to comprehend and to visualise the transformation of a working farm filled with wetlands into a golf estate must have been impossible. However, Steenberg Golf Estate’s reputation as the premier golf estate in South Africa and one of the finest golfing experiences in the world has exceeded even the developer’s expectations. Coupled with its reputation, the property value has increased higher than any other suburb in South Africa over the last 10 years and there is no wonder why our residents are smiling at the success of their original investment.

In addition to exceptional golfing, Steenberg also offers visitors a range of other signature experiences. Sample some of Steenberg’s award-winning wines at the estate winery, or experience fine dining in exquisite surrounds at Catharina’s Restaurant. The main avenue of the Estate, Catharina Avenue, was named in memory of this colourful character. Other attractions include a luxury spa, 5-star hotel, exclusive Club House and a collection of original artworks by the likes of Cecil Skotnes and Edoardo Villa, both highly respected South African artists. 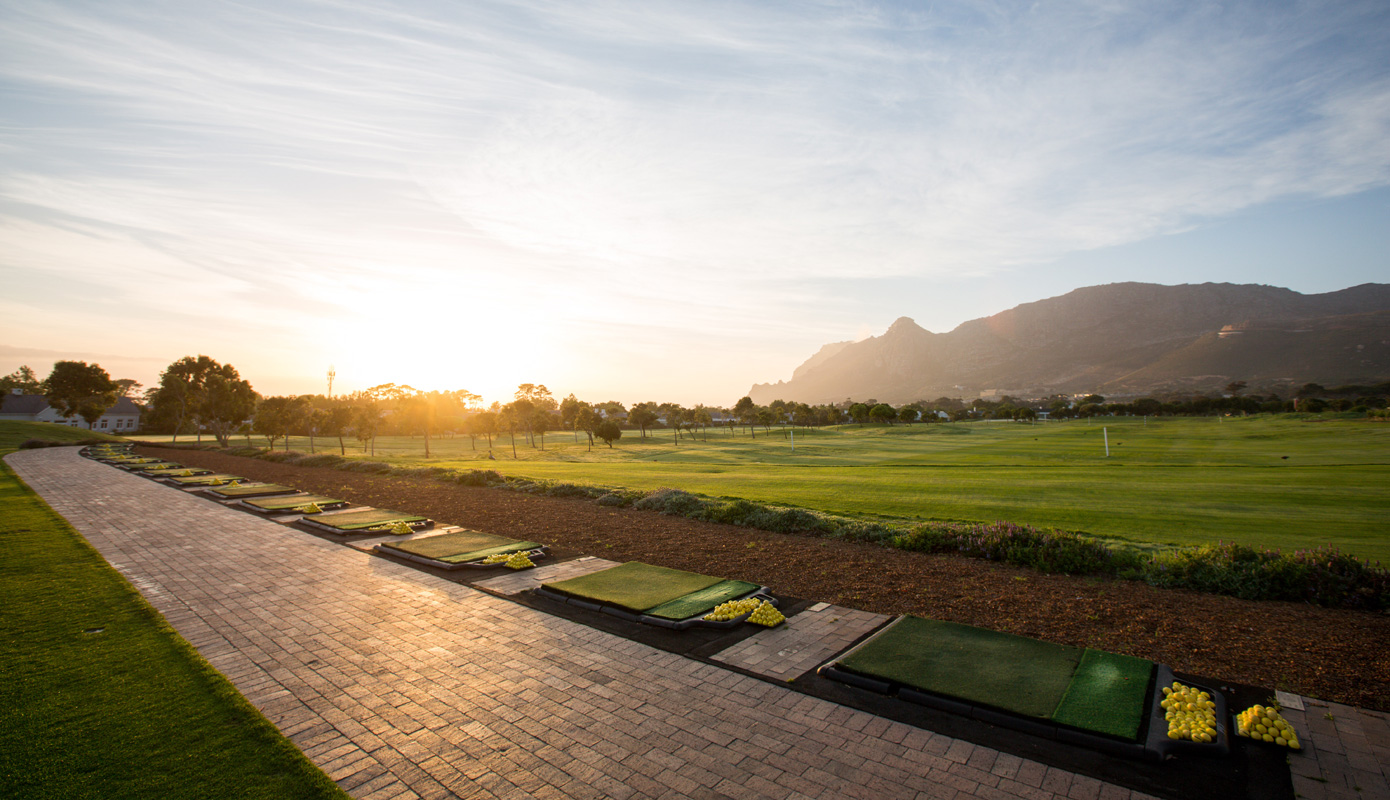 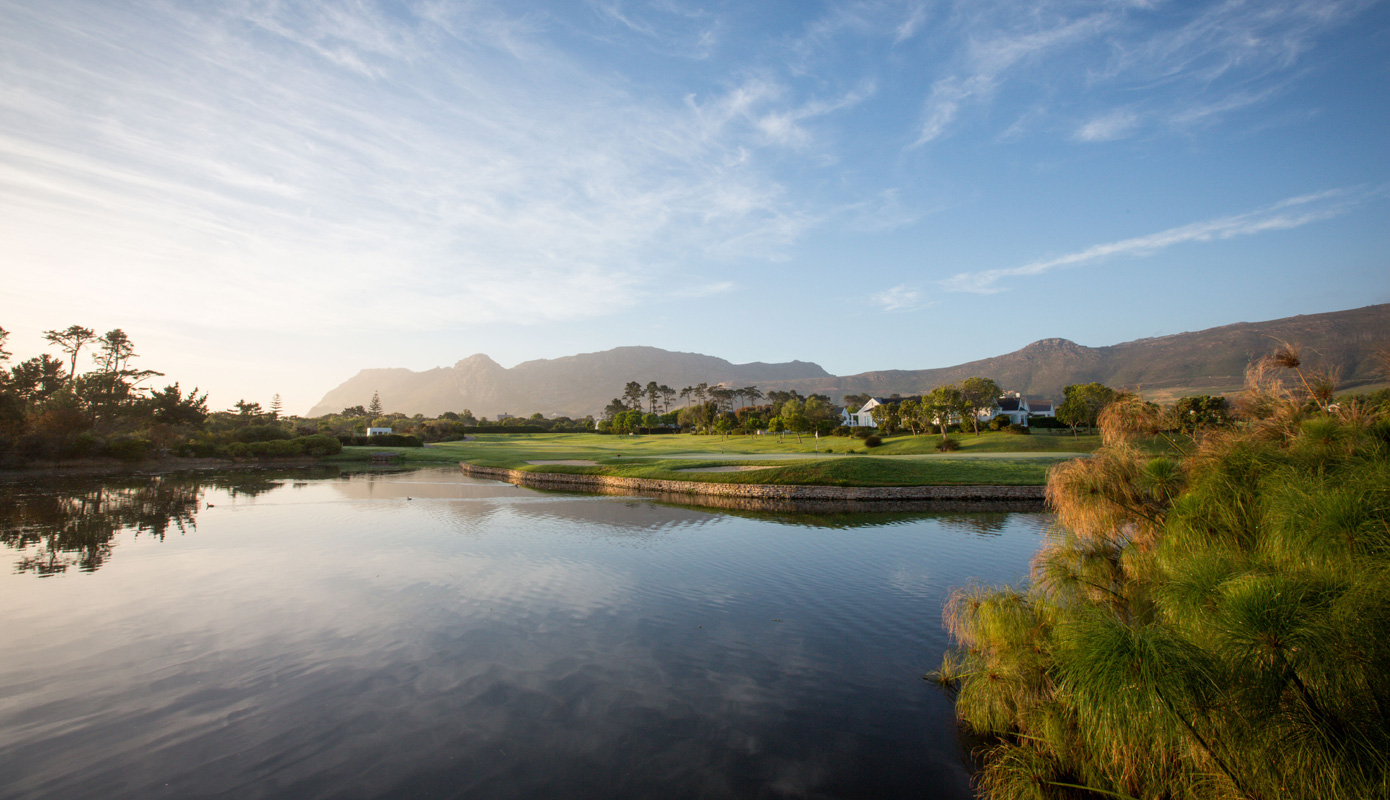 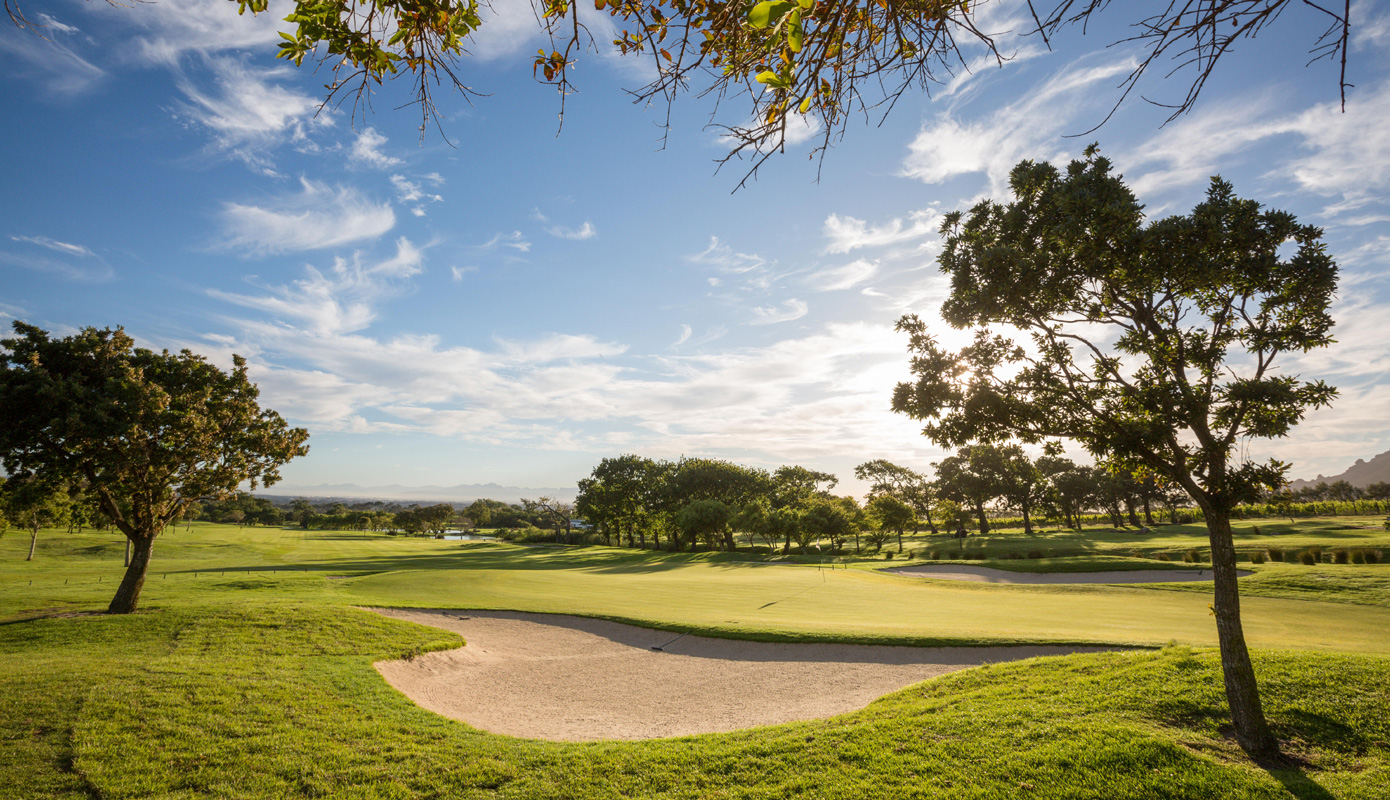 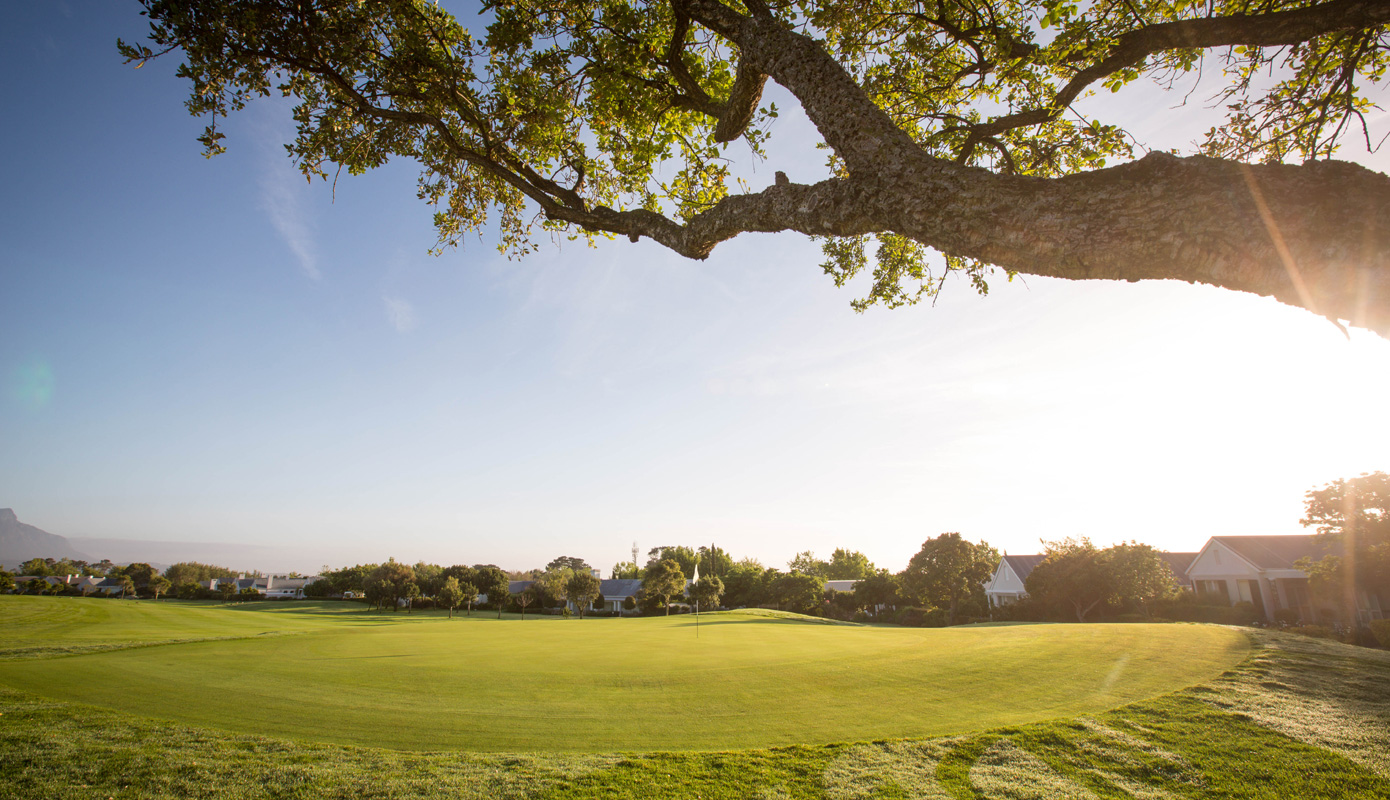