Wentworth Club has been known as the home of golfing champions since the precursor to the Ryder Cup was played here in 1926. Many more famous Championships have been held at the Club since, with the greatest professionals of the modern golfing era winning on Wentworth''s hallowed courses. Members and their guests are free to play all three of our magnificent golf courses and the privilege of walking in the footsteps of champions every day.

Our East and West courses were originally designed by the legendary golf course architect Harry Colt in the early 1920s. Gary Player, John Jacobs and Bernard Gallacher designed the later Edinburgh course, which was opened by his Royal Highness The Duke of Edinburgh in 1990. 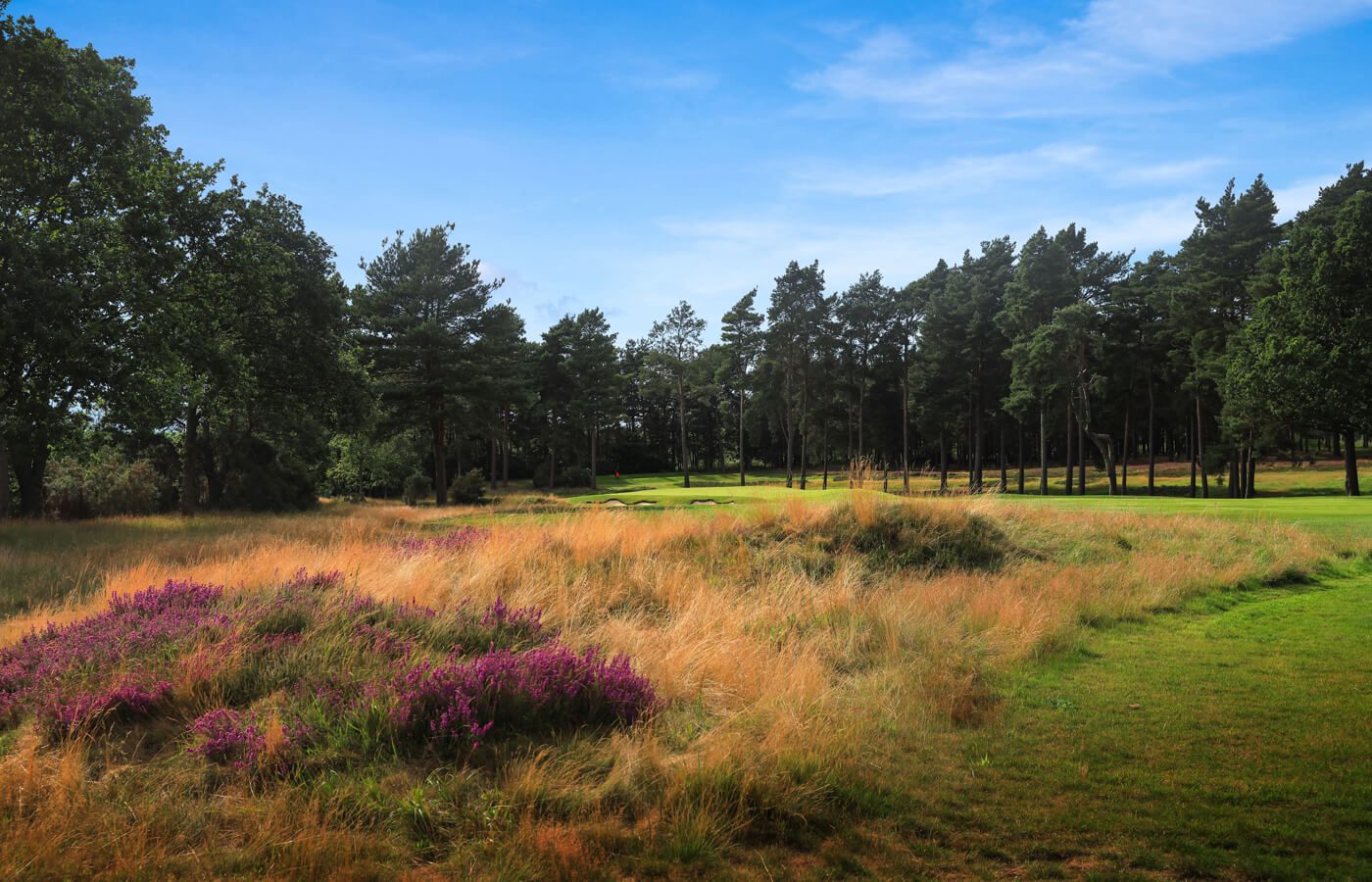 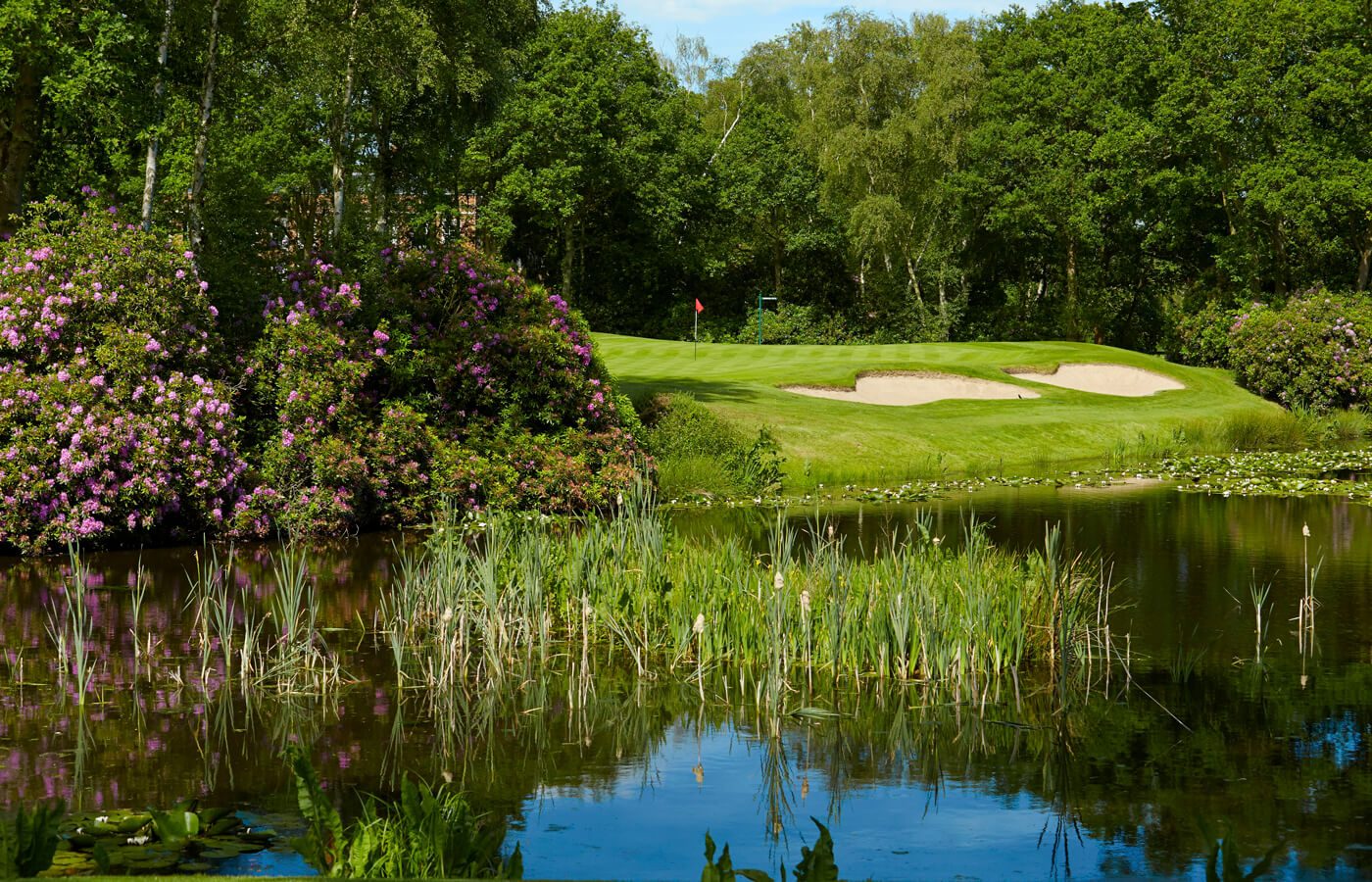 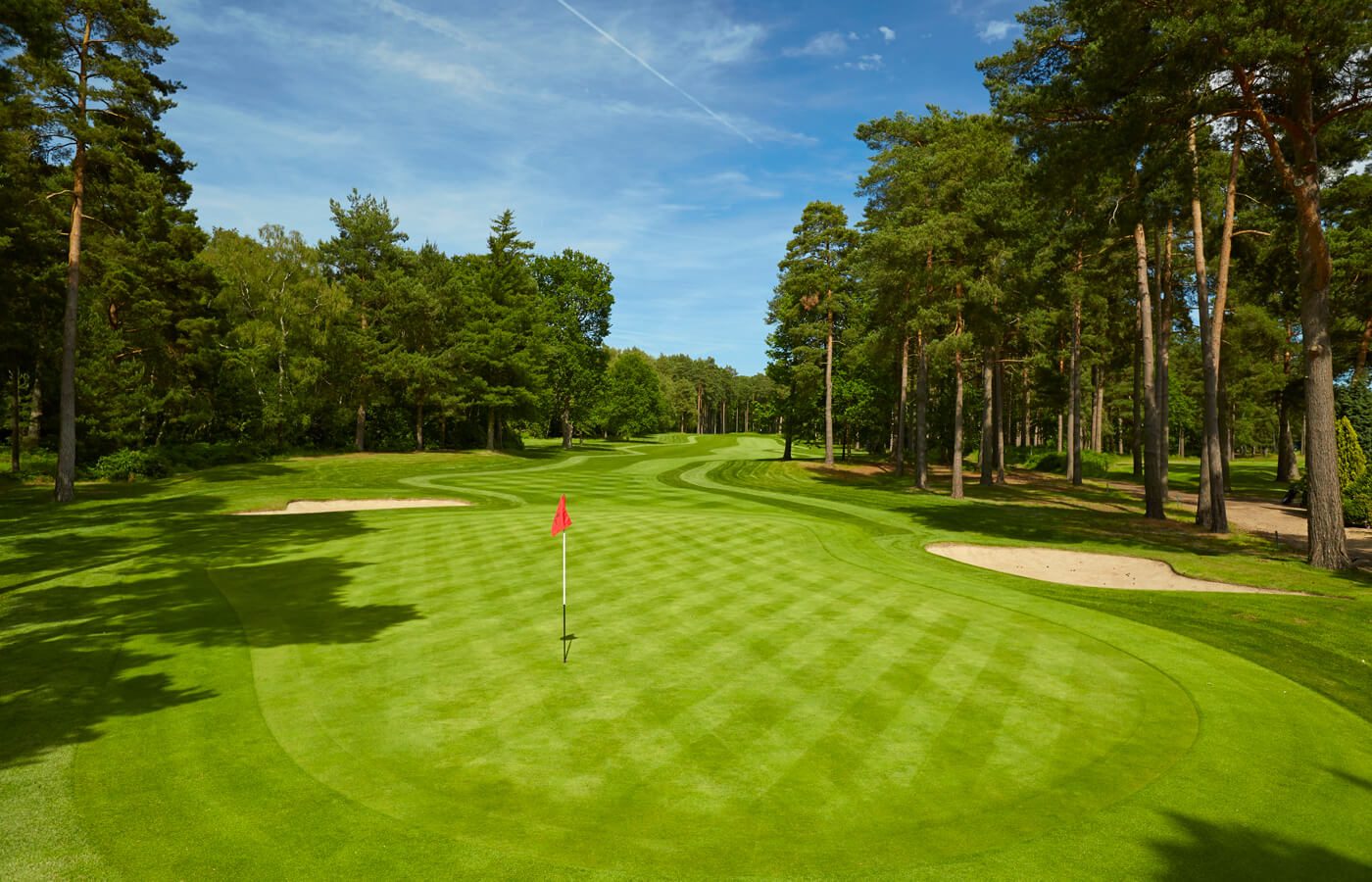 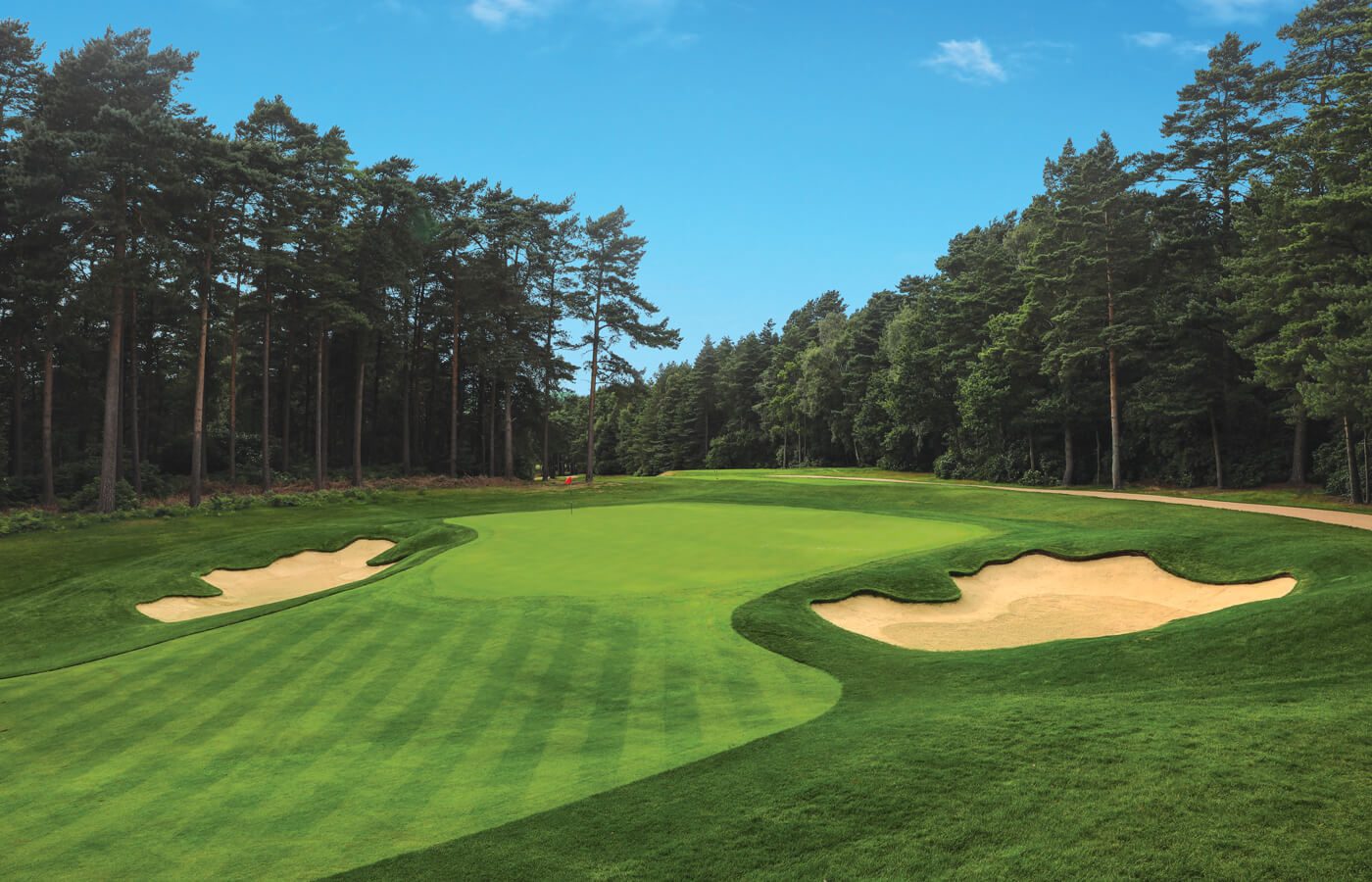