North Hants Golf Club was an ambitious project when it was opened in 1904 by Princess Alexander of Teck. It offered the ethos of a gentleman’s club to attract members from London and the atmosphere of an American Country Club with, in addition to a fine golf course, lawn tennis courts and croquet lawns of the highest quality.

The Golf course was originally designed by James Braid, extensively redesigned in 1913 by Harry Colt and further improved in 1930 by Tom Simpson. More recently, three new holes were designed by Donald Steel in 2001 and a magnificent new clubhouse was opened in 2003. The Centenary was celebrated on 6th May 2004, exactly 100 years to the day of the opening ceremony of the course and in 2011 the club approved a two-stage investment in fairway watering which further improved course presentation when it came to fruition in 2012. In 2018, Tom Mackenzie redesigned the par 5 3rd hole to allow it to split into two holes when required, 3a and 3b. This work was undertaken to facilitate a planned upgrdade by South East Water to the water supply to the local area which would see the 15th hole out of action for a period of time. The new hole opened in May 2019. 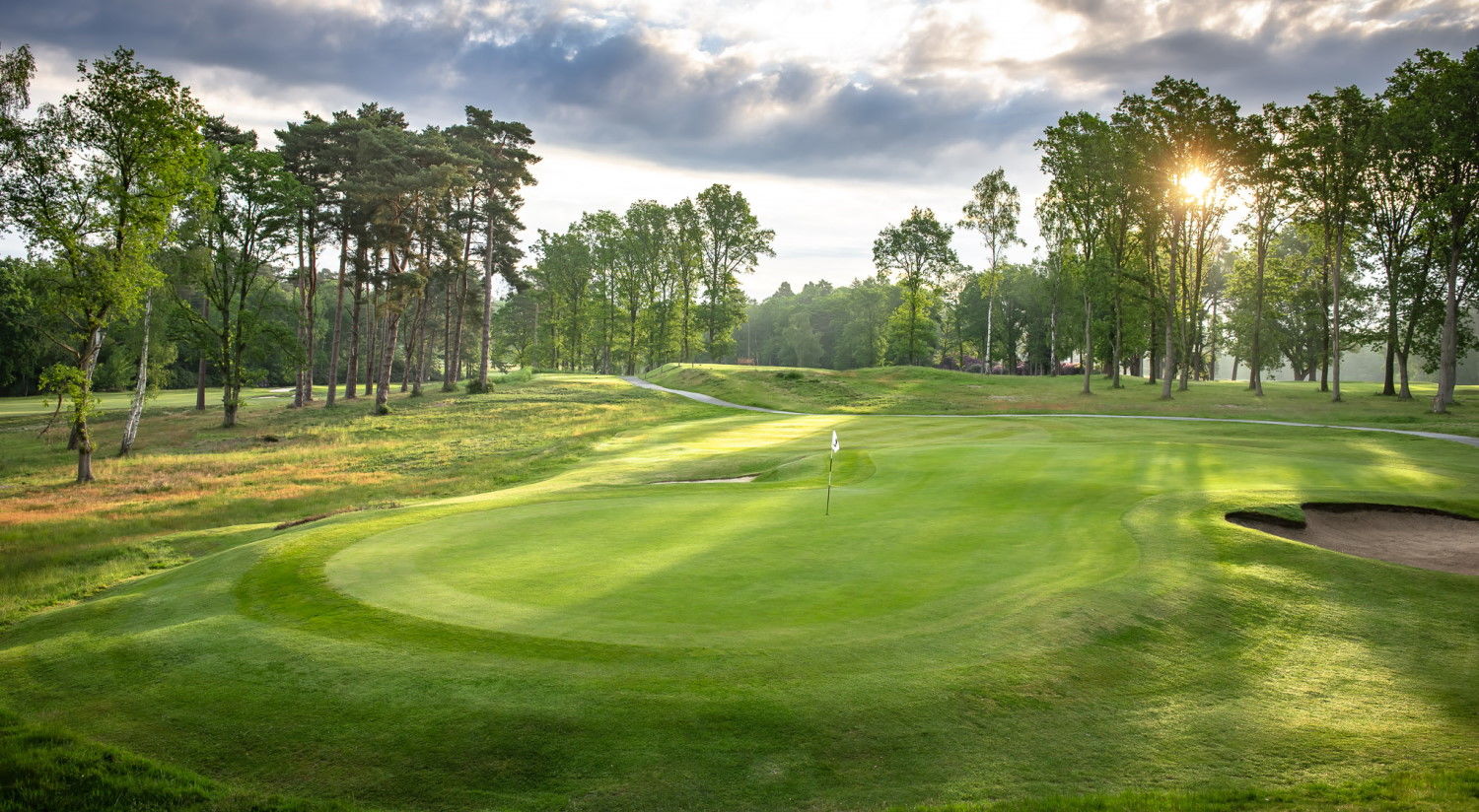 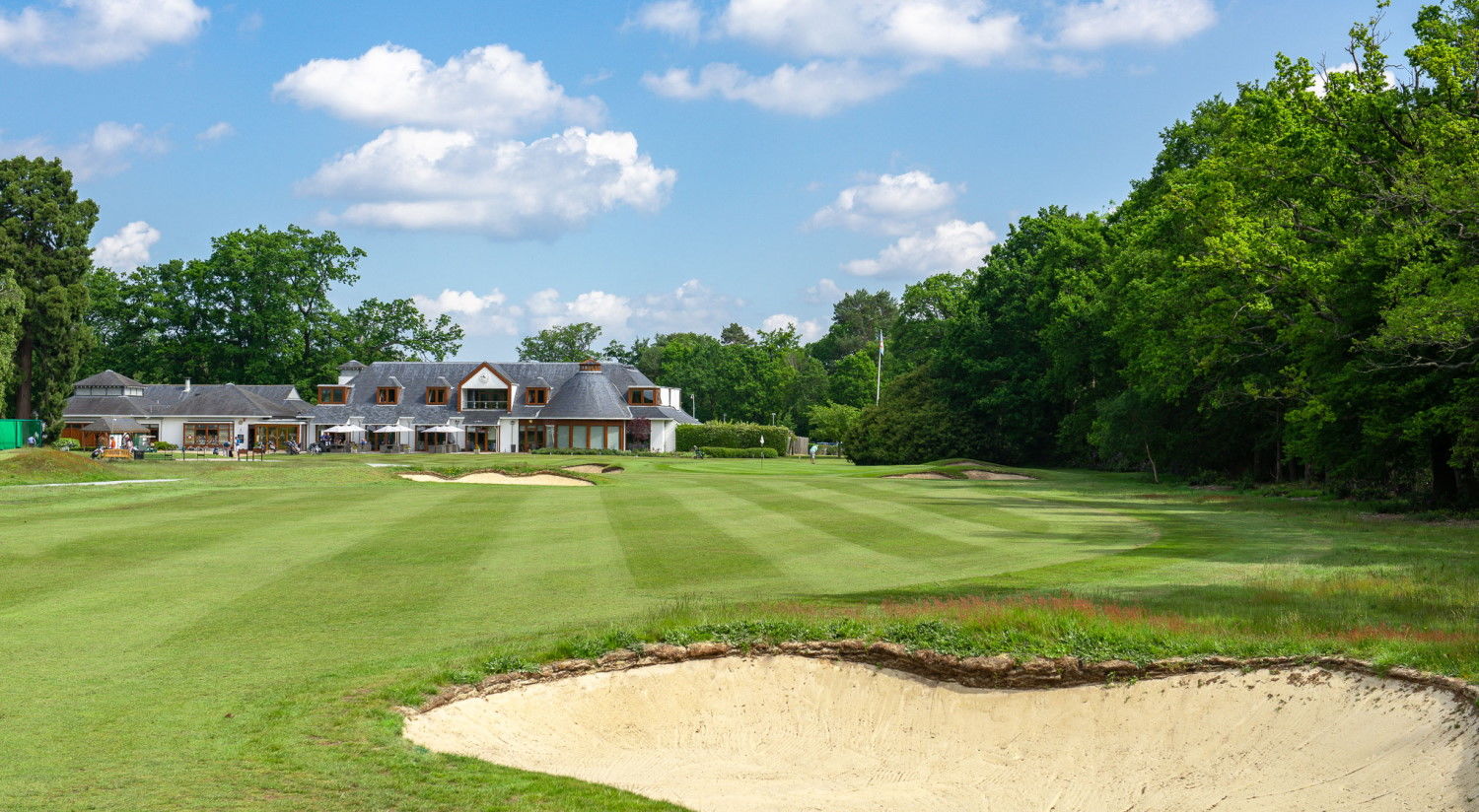 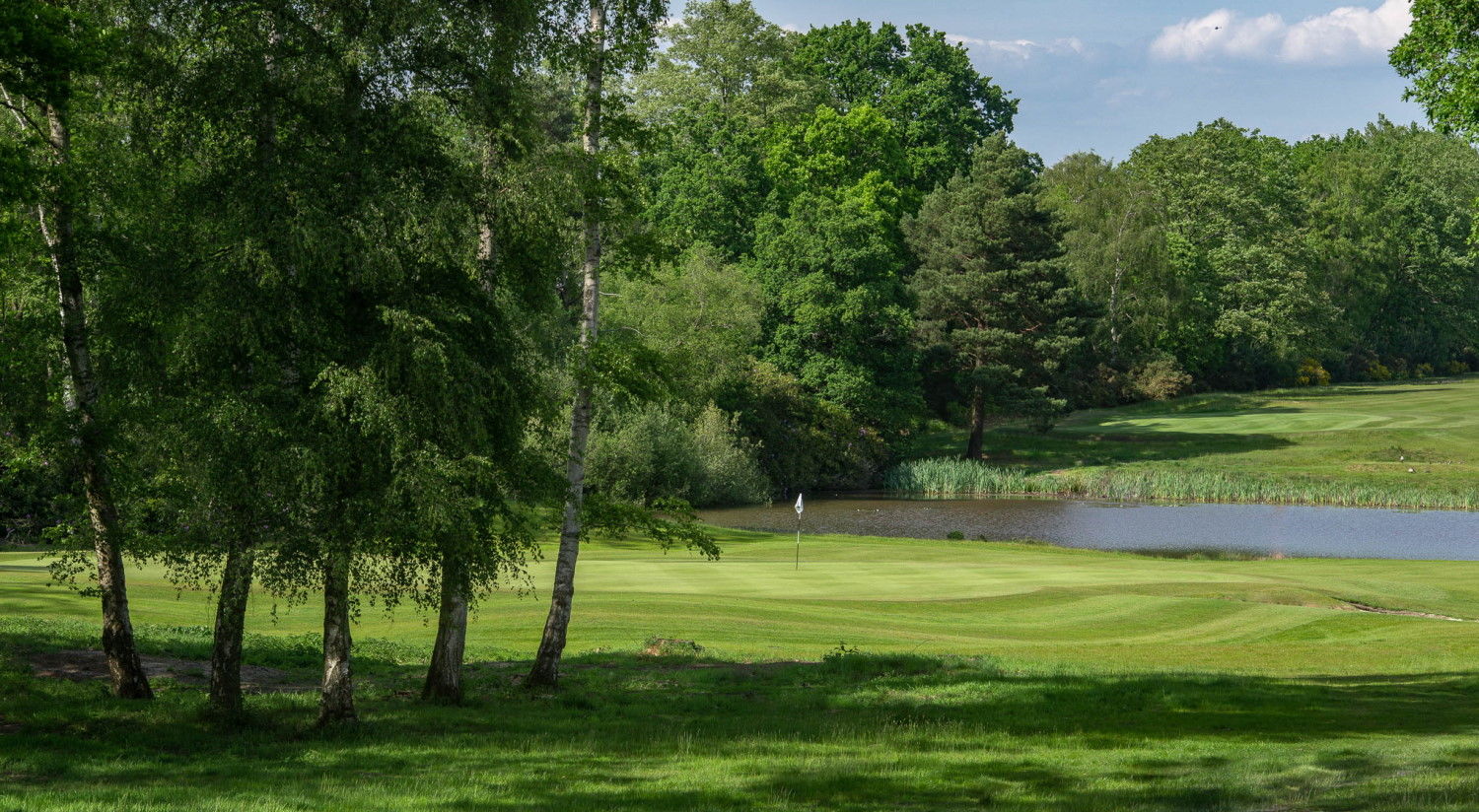