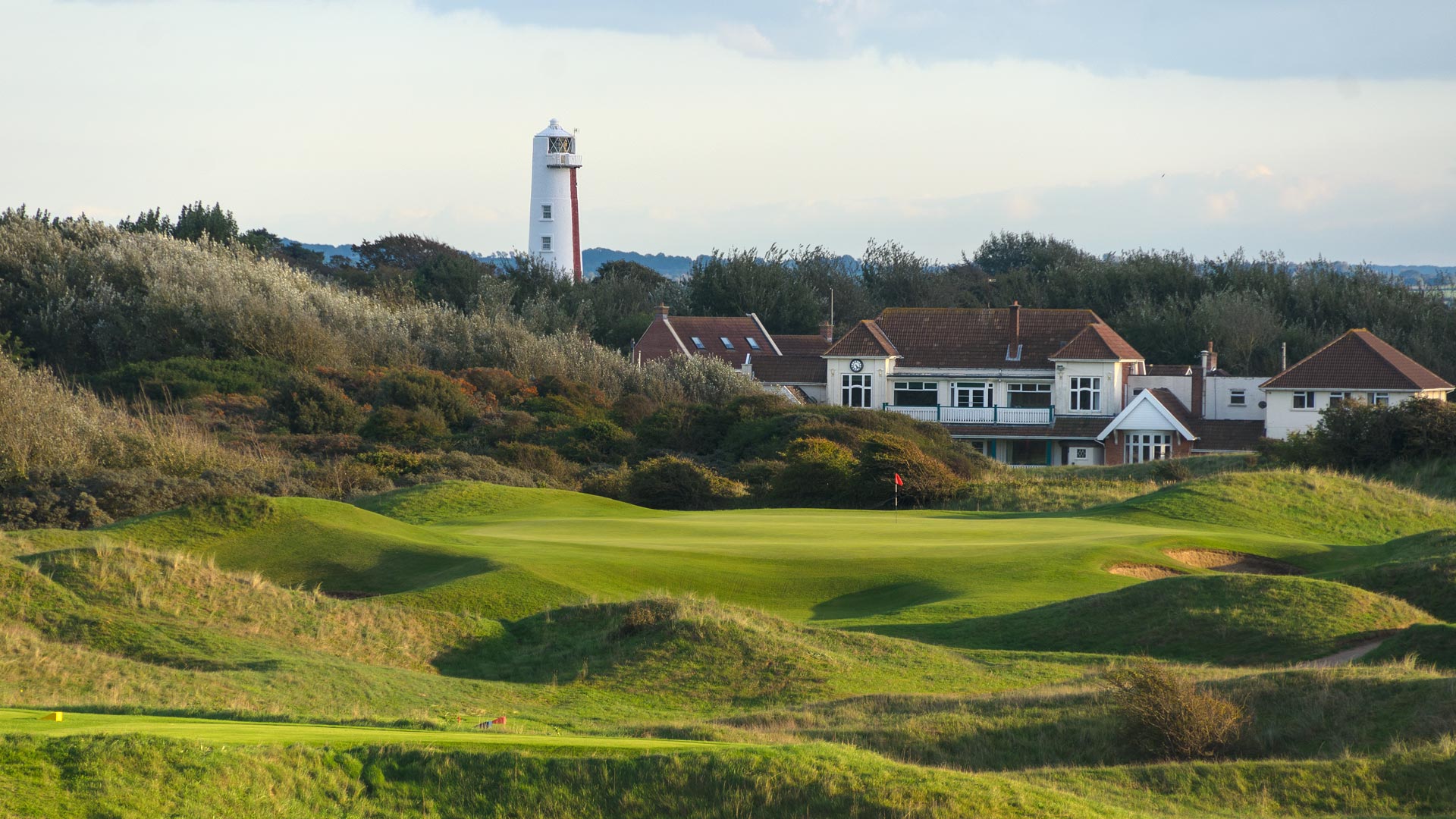 Burnham Golf Club was opened in 1891. It was a nine hole course laid out amongst the sand dunes of the Berrow Warren close to the Burnham lighthouse. It had been designed by the golf professional at Royal North Devon, Charles Gibson, using the design principles of the day; if there was a large sand dune you hit the ball over it and if there was a deep hollow then there would be a green.

By 1896 the members wanted to extend the course to Berrow Church and the Lords of the Manor agreed only if the name of the club was changed to Burnham & Berrow Golf Club. A further extension beyond the church followed in 1901, and in 1910 the first ‘professional’ course designer, Herbert Fowler, a member of the Club, extended the course to over 6000 yards. It was in this phase that Fowler designed the famous Church Hole and the current 18th hole.

In 1913 Harry Colt produced a blueprint to turn the course into the challenge it is today. It was the single most significant action in the development of the course. He removed all the blind shots and the weaker holes and introduced new 1st, 2nd, 4th, 5th, 9th, 10th, 16th and 17th holes. The war interrupted the construction of the new holes which were not completed until 1923. Colt’s close partner Hugh Alison was, again fortuitously, a member of the Club and so able to keep a close eye on progress.

Colt also invited Dr Alistair Mackenzie, who was later to design Augusta National, to give his views on the new 9th and 10th holes. It was this course that saw Burnham & Berrow through the Club’s boom years in the 1920s and 1930s when it built the reputation that it still holds today.

The present Clubhouse was built in 1910 and with Colt’s new course completed by 1923 the Club was attracting a good membership and many visitors. In 1923 the membership was 430 full members and visitors numbered 4000, and these figures remained relatively constant for the next 17 years. In 1928 the Club completed the purchase of the golf club for £2350 and in 1933 ladies were allowed to join the Club as Associate Members. The Ladies had their own course built in 1892, just south of the men’s course but in 1932 the lease was not renewed. As a result the men offered the ladies the opportunity to join the men’s Club provided they funded the necessary Clubhouse changes themselves. 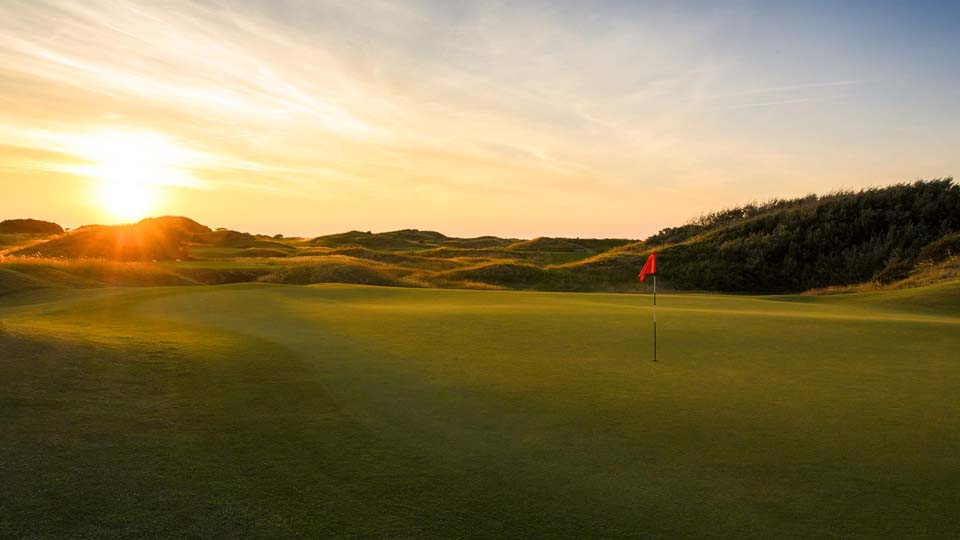 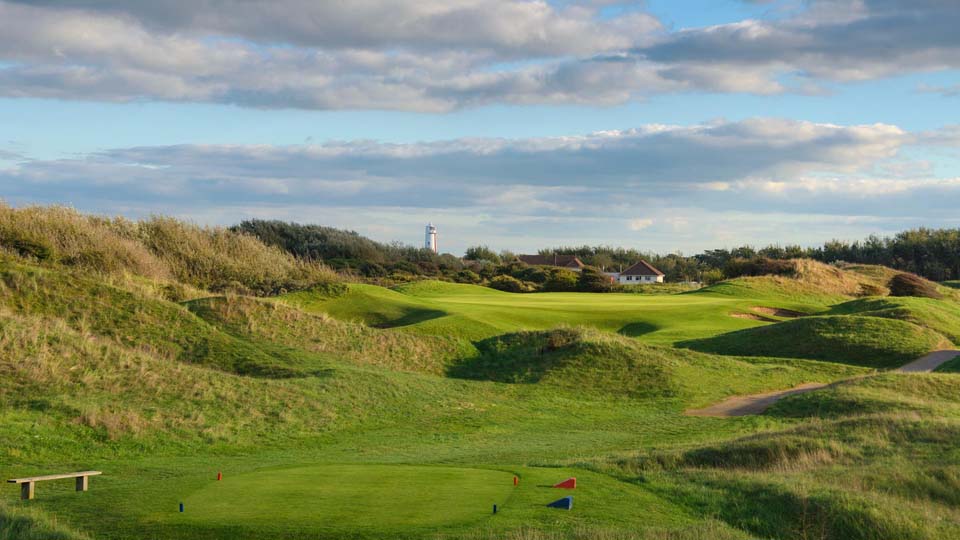 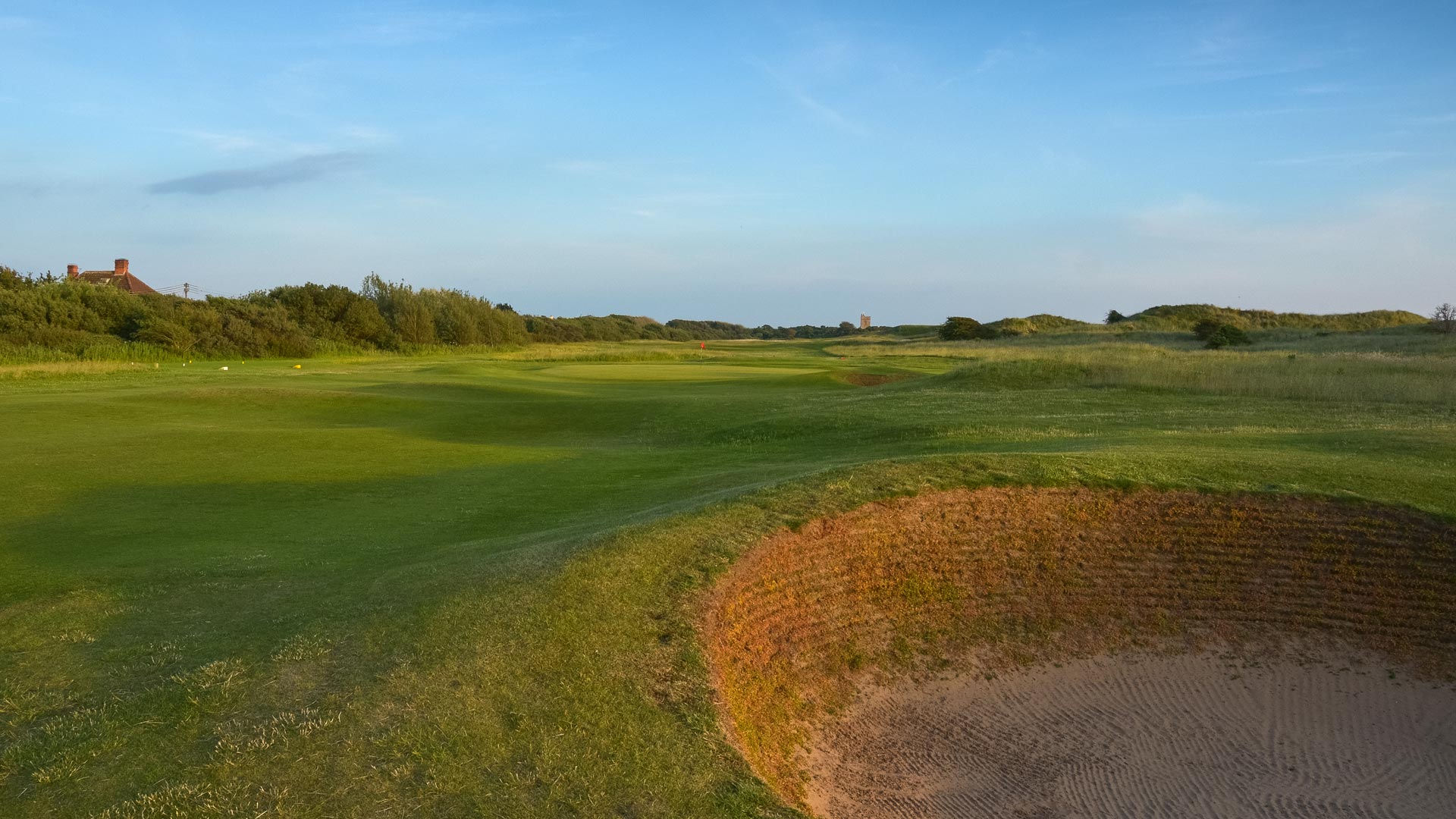