The Golfclub Wylihof was founded in 1993 and currently has about 900 members, of which around 100 are juniors.

On 27 August 2016, 21 years after its opening, Wylihof opened its newly developed 27-hole championship facility. The 3 x 9 holes (YELLOW, BLUE & RED) are laid out with numerous water hazards, well placed bunkers and offers significant length. The challenging and interesting layout of the three courses makes Wylihof one of the most attractive golf courses in Switzerland. 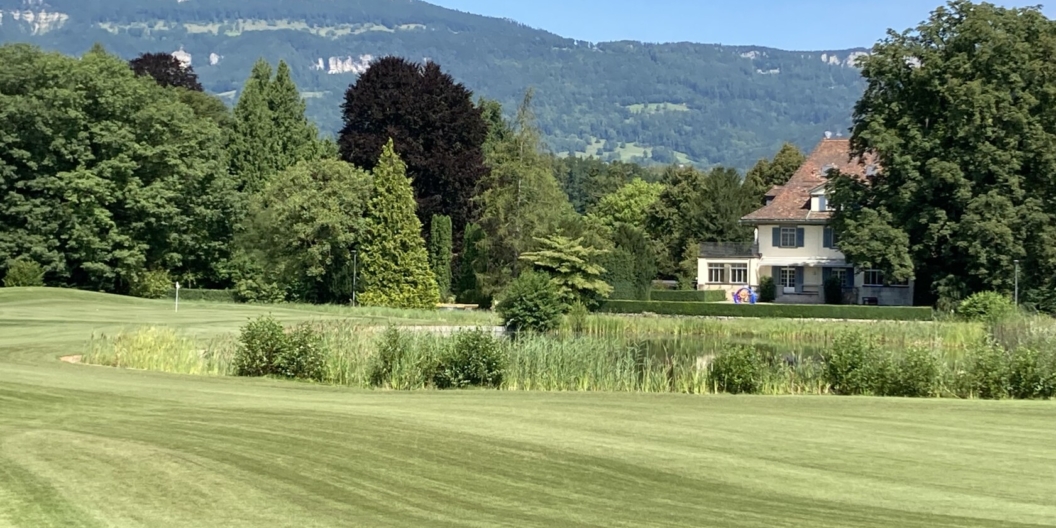 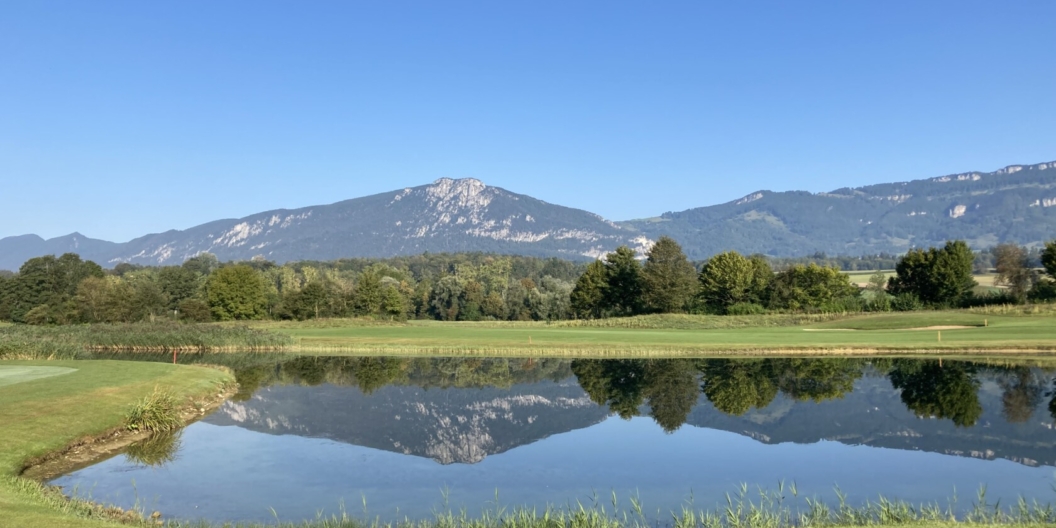 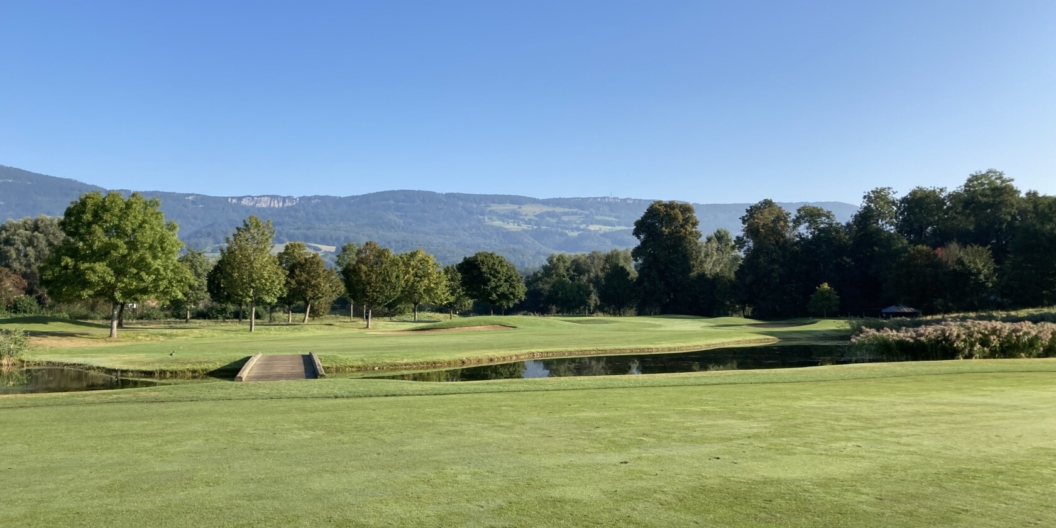