Located on the farmland of Arenals de Mar, on dunes covered by an immense pine forest planted seventy years ago, An idea created at the beginning of the seventies by Baltasar Parera Vilar and his wife Doña Rosa Coll Llach, who provided the land necessary as well as the construction of the first nine holes and the clubhouse, as well as the necessary maintenance equipment.

Although the magazine Destino, in its February edition of 1961, published the first sketches of the future golf course, work did not start until 1964, under the management of the English architect Mr. Fred Hawtree, who from the very beginning worked closely with the plans of the Parera-Coll family. The promoters displayed a marked respect for the environment, up to the point where they did not allow a single pine tree to be felled unless it had been marked beforehand.

The first holes on the first Costa Brava golf course were inaugurated in the summer of 1966, and soon after, in 1968 the extension of the course was undertaken with nine holes more until the 18 regulation holes stipulation was fulfilled. The new regulation course was inaugurated in 1970 with the celebration of the "Spanish International Amateur Championship". Two years later, the Golf Platja de Pals , held the "1972 Spanish Open".

Since then the course has been considered as one of the finest in Spain thanks to its design and construction, and it has been the venue of numerous international competitions. 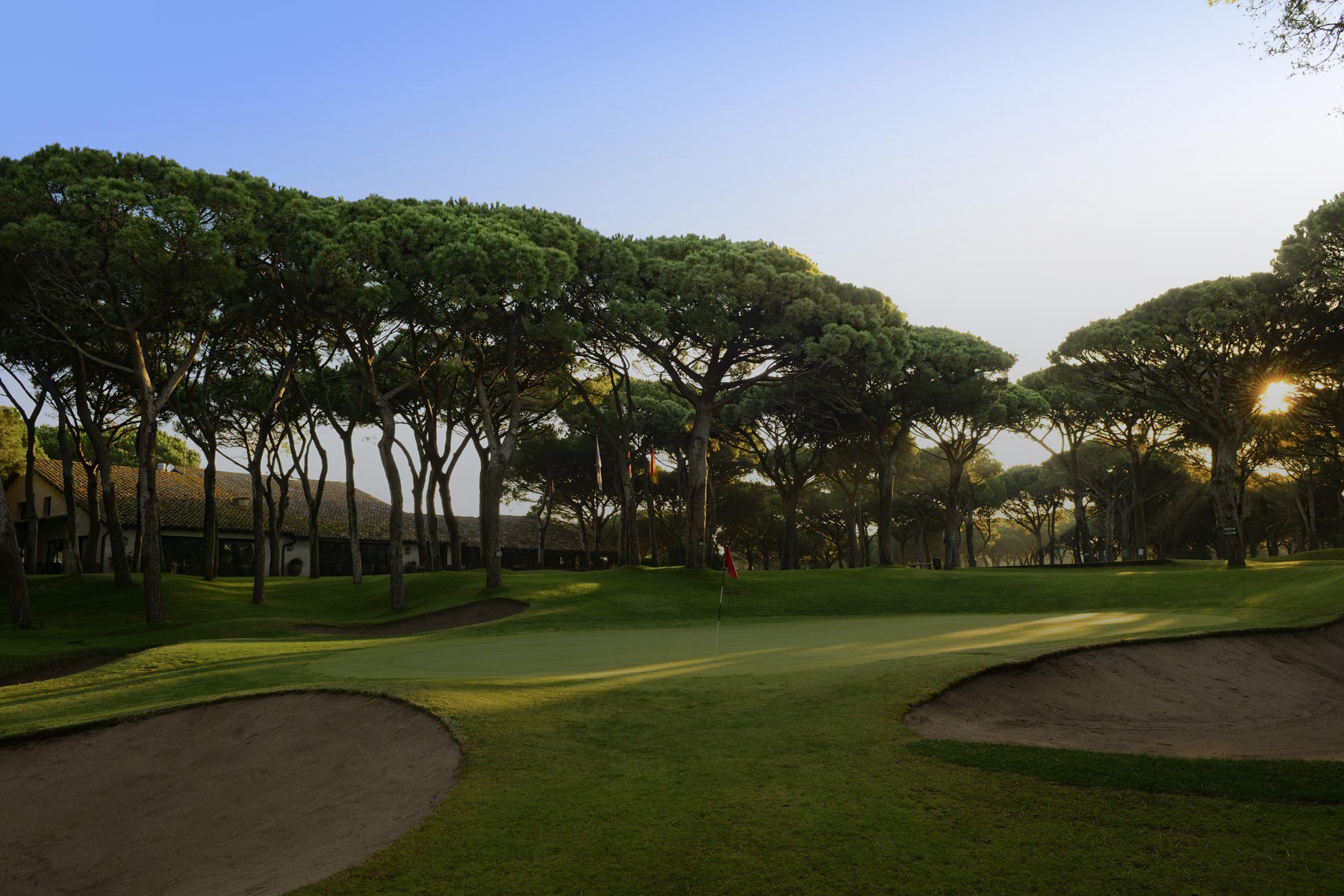 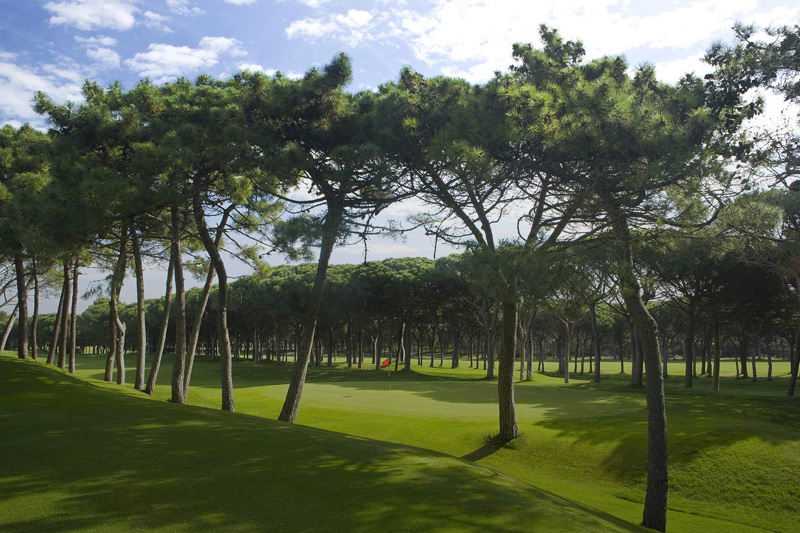