Austin Country Club was founded November 14, 1899 by Lewis Hancock, a man of more than ordinary vision. In those days country clubs and golf were practically unknown and we believe it correct to state that the Austin Golf Club (later to be renamed the Austin Country Club) was the first of its kind organized in Texas.

Lewis Hancock was convinced that in order to keep fit; the businessman needed relaxation and exercise, as well as sunshine and fresh air – all of which the game of golf provided. So, being a man of superior forcefulness with a talent for the art of persuasion, Lewis Hancock set about to raise from the early Austin families a rather considerable sum of money to buy the land and make the necessary improvements to start the Austin Golf Club.

The initial membership list contained most of the early pioneer families of Austin and read like "Who’s Who" in Texas. The first clubhouse consisted of a small two-room, frame house with a porch across the entire front; the course was nine holes, and, as was the custom in early days, was constructed with sand greens. Mr. Hancock became the President of the Club and held that position for 17 years. During his tenure he was the sole authority on the rules of golf and all procedures of the social end of the Club. To his position he lent a dignity and created an atmosphere that made it a real privilege to be listed as a member.

In 1949, needing more space, the Club moved to Riverside Drive in east Austin and the Club remained at the Riverside Drive location until 1984, at which time the decision was made to move to our current Davenport Ranch location. 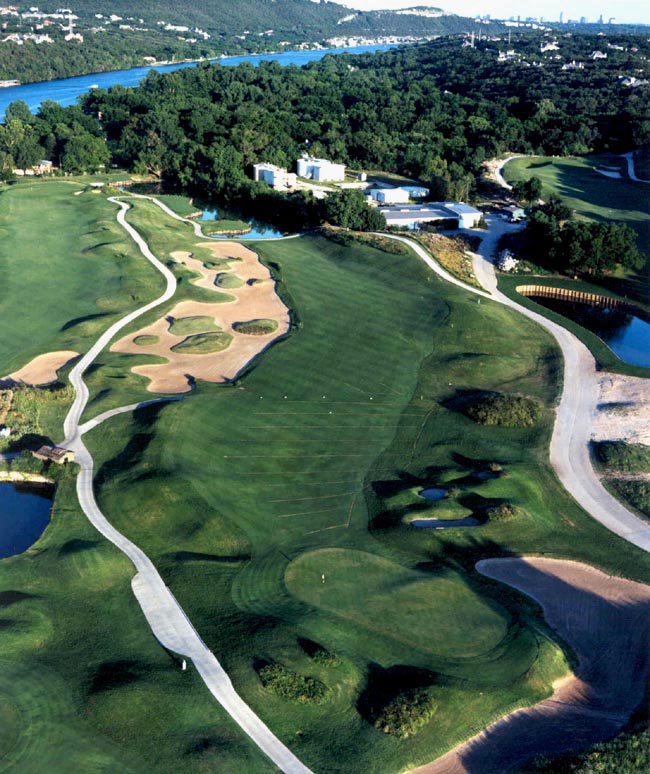 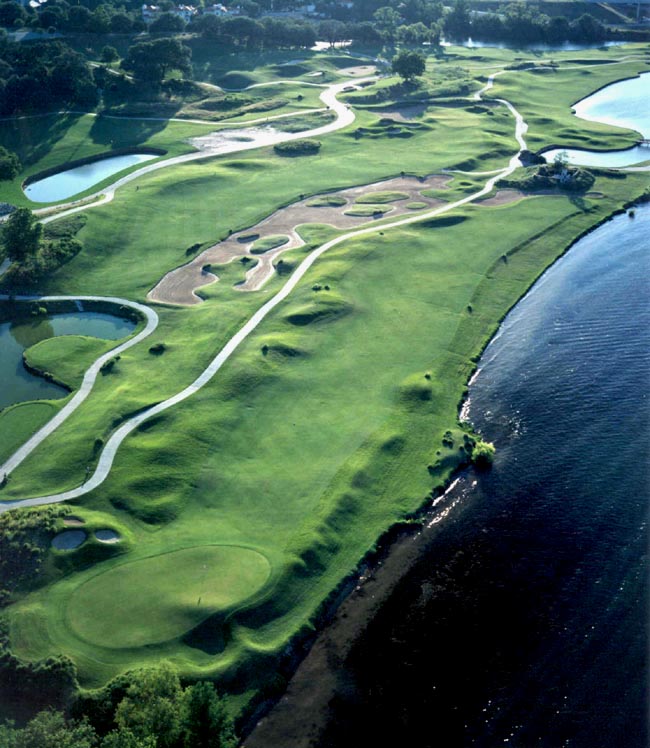 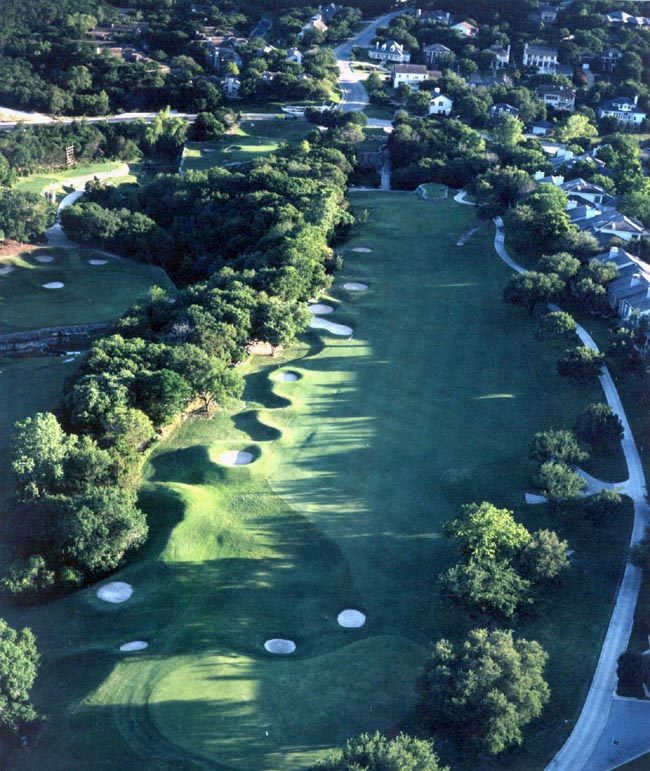 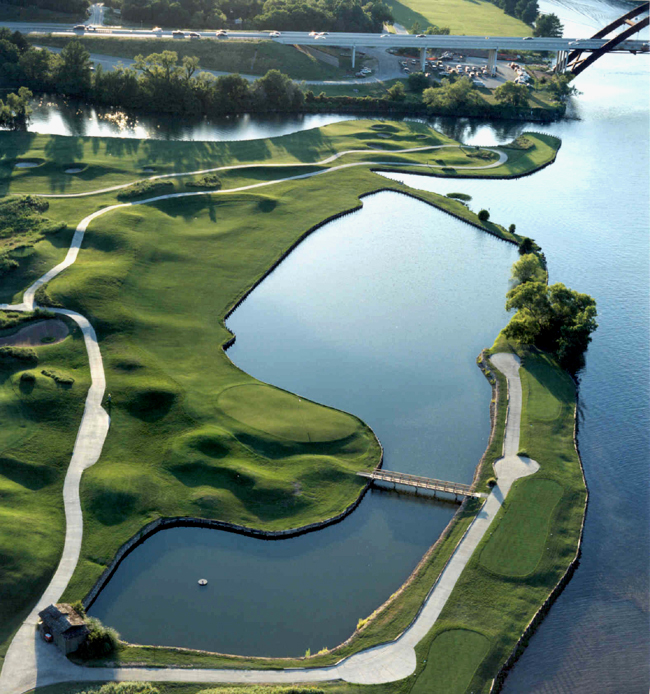