The quality of the infrastructure of your golf course, has allowed it to be chosen for more than 20 years, for the realization of international tournaments of first level, such as the so-called PERU OPEN, which is part of the “Open of the Tour of the Americas” .

Interclub and international tournaments for minors are also held to ensure that new exponents, children and young people who practice golf, develop their skills and the experience that is required.

Golf represents a sport where in addition to the discipline necessary to develop skills for the game, virtues such as honor and respect are cultivated. 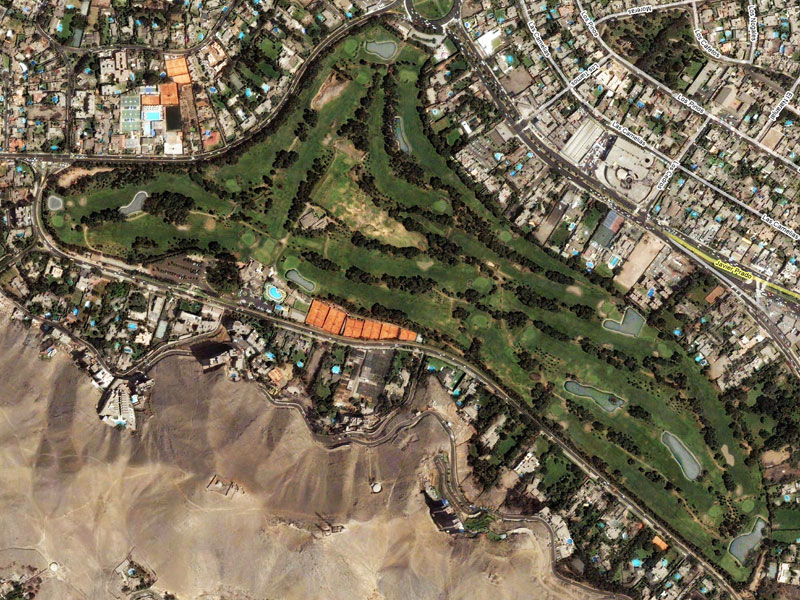