Robert Chambers and George Morris were commissioned to lay out the original Hoylake 9 hole course which was opened in 1869 and extended to 18 holes two years later. 1871 was also the year in which the Club was granted its Royal designation, thanks to the patronage of His Royal Highness The Duke of Connaught.

For the first seven years of its life, the links land still performed its original function, doubling as a golf course and a horse racing track - indeed, echoes of this heritage can be found today in the names of the first and eighteenth holes, Course and Stand, while the original saddling bell still hangs in the clubhouse. Once the horses had been dispatched to pastures new Hoylake began to take its place in the history of golf in general and of the amateur game in particular.

In fact, it is Royal Liverpool Golf Club''s contribution to the amateur game that has set it apart from all other clubs in England. Although, at the end of the nineteenth century, it was the Royal and Ancient Golf Club of St Andrews that took on the role of the governing body in golf as the game developed, it was at Hoylake that the rules of amateur status were laid down. 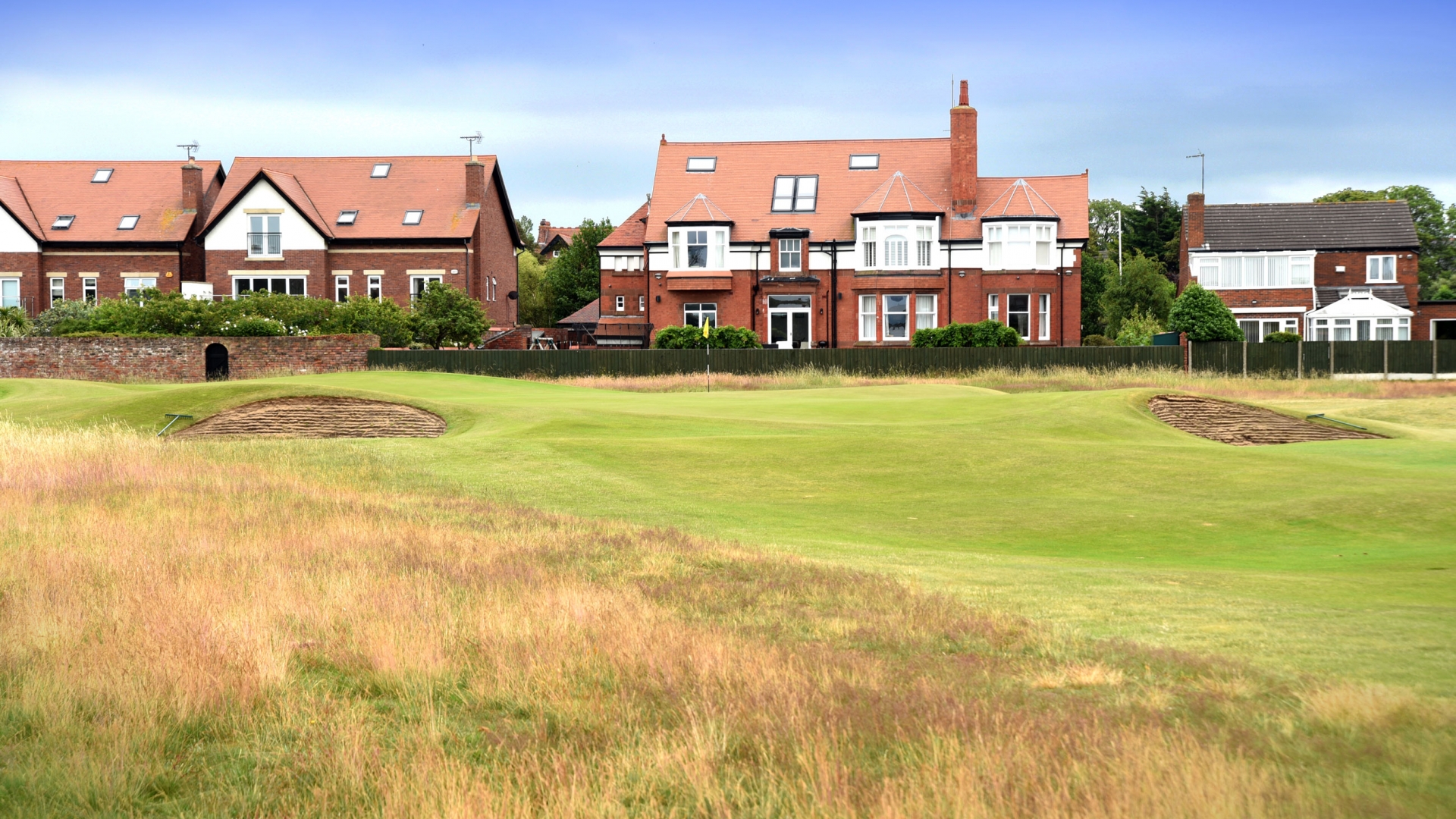 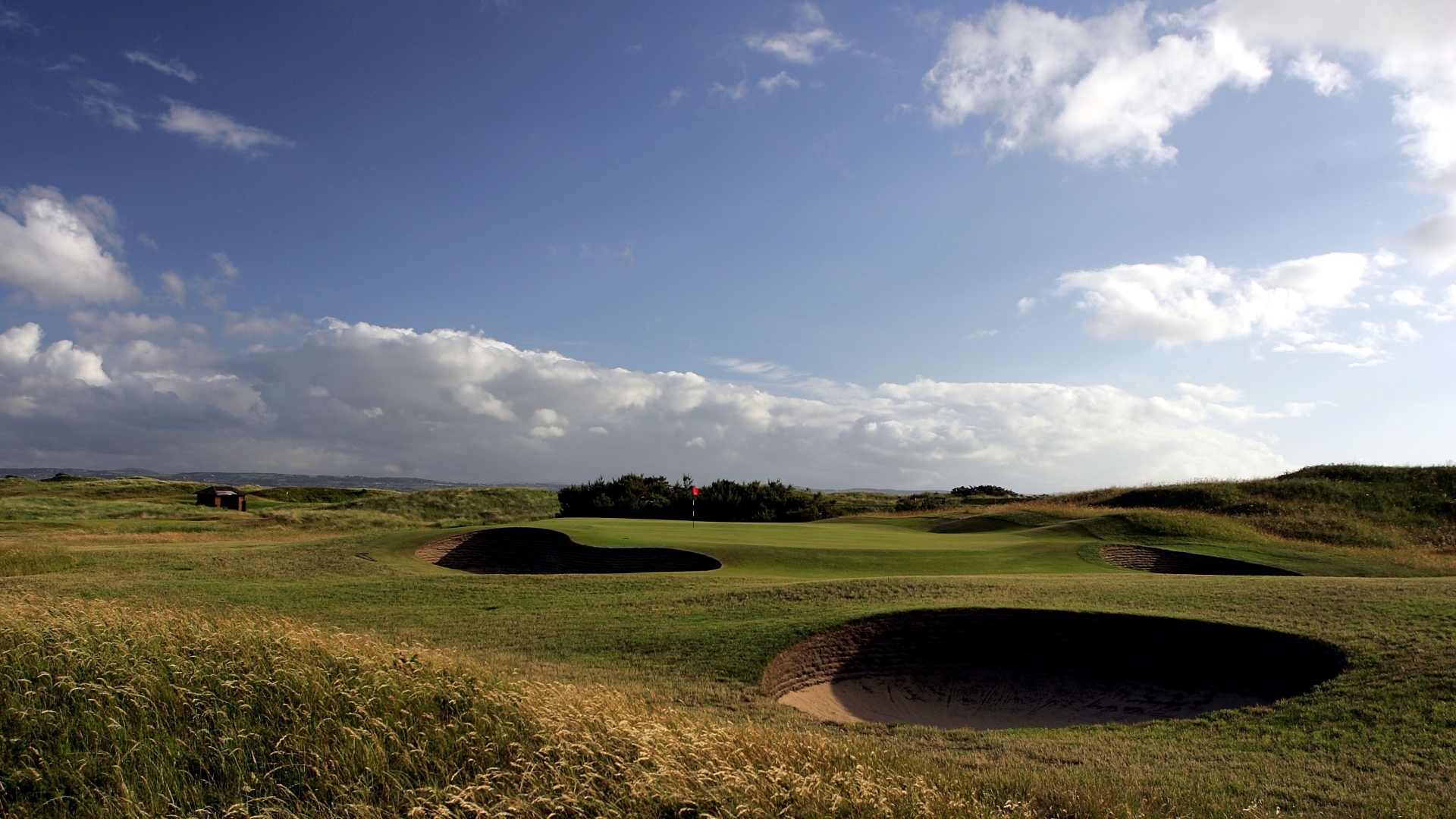 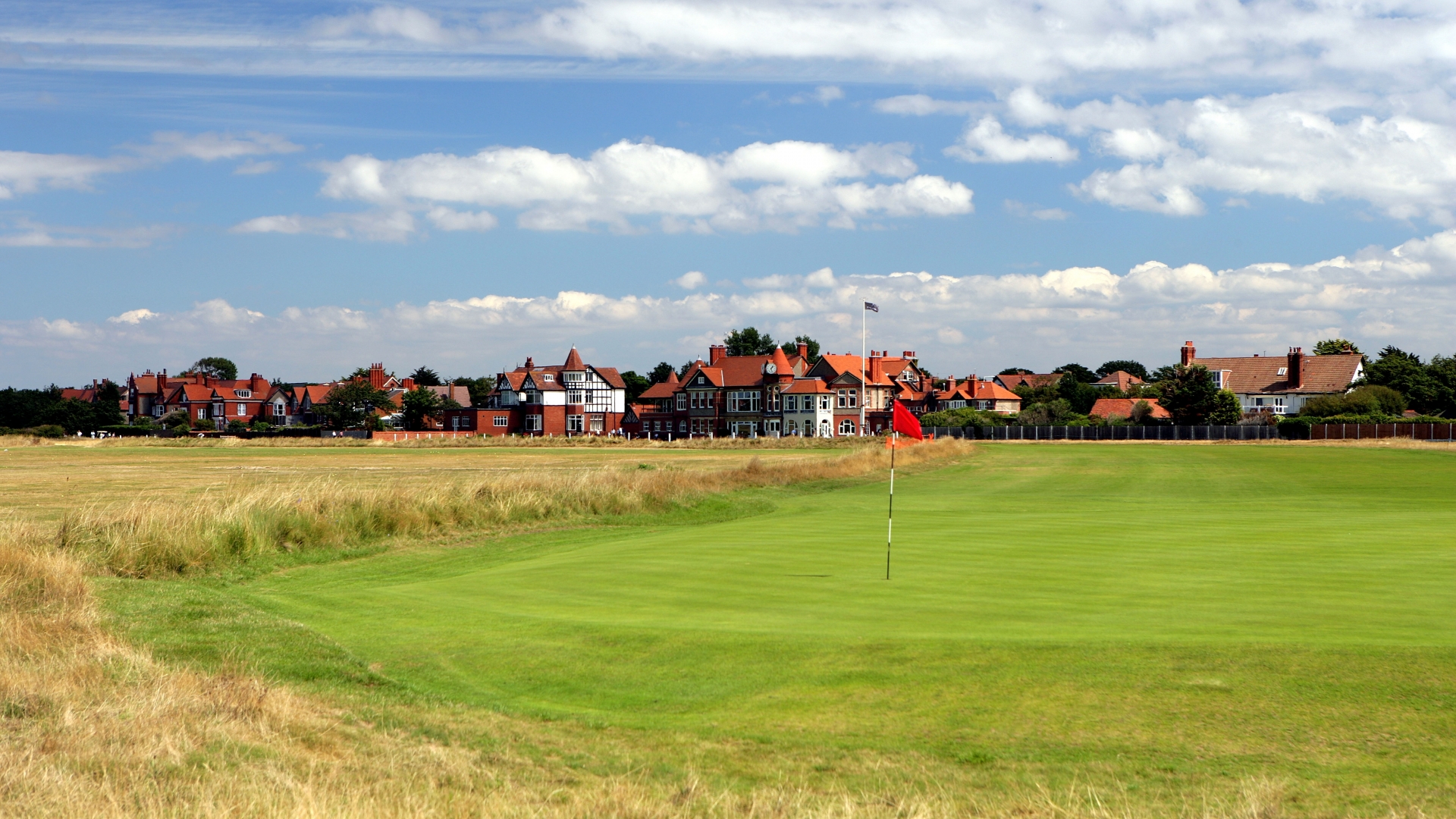 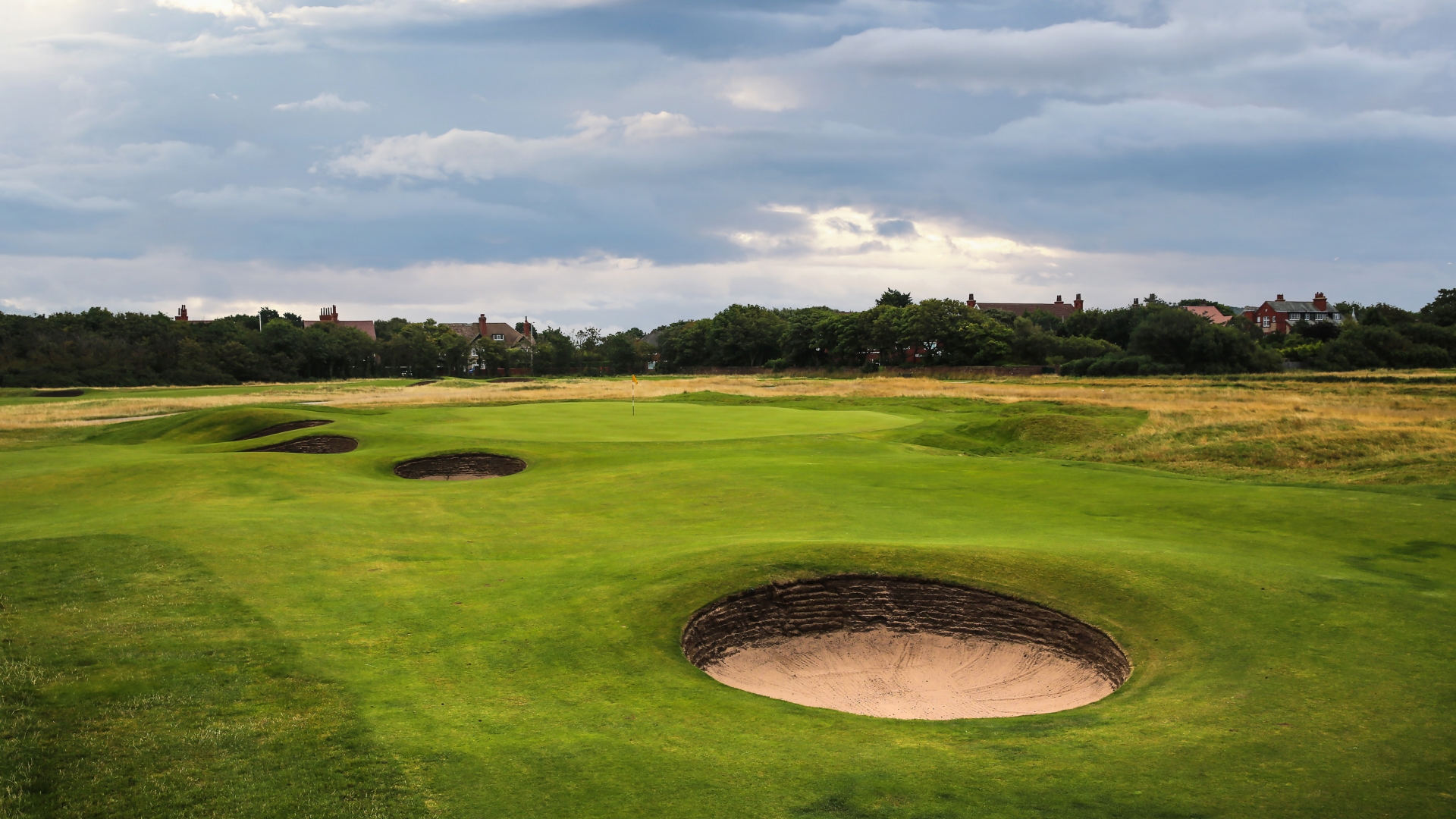