The Club is the product of a merger of the former Royal Johannesburg Golf Club and the former Kensington Golf Club in 1998. The first merger of its kind in South Africa, it has produced a financially sound club with modernised facilities and a strong and supportive membership base. Essentially, the improvements to the Clubhouse and the two courses at Royal Johannesburg were funded from the sale of the Kensington property. The result is a superb facility, with two outstanding parkland golf courses ideally suited to preserve the value of both clubs, and meet the challenges of the 21st Century. The Johannesburg Golf Club was founded in 1891 and was located on the current premises as far back as 1909. It received its Royal Charter in 1931. On the occasion of the Club’s Centenary celebrations in 1991, the Royal and Ancient Golf Club of St. Andrews sent both its Captain and Chairman of its Rules Committee as official representatives.

The Club was instrumental in forming the Transvaal Golf Union in 1908 and from its membership provided the first President of the South African Golf Union in 1910. The Club is known as the Home of Golf in South Africa, housing the Gauteng Senior Golfer’s Society, the PGA of South Africa and the Club Managers Association of South Africa. Located to the east of Johannesburg and just 15 minutes drive from OR Tambo International Airport and the Private Rand Airport, Royal Johannesburg and Kensington Golf Club is one of the most esteemed golf clubs in South Africa boasting a rich history with 2 superb 18 hole golf courses (The West Course and the Championship East Course), renowned practice facilities, a boutique golf shop and PGA qualified professionals to assist at every turn. 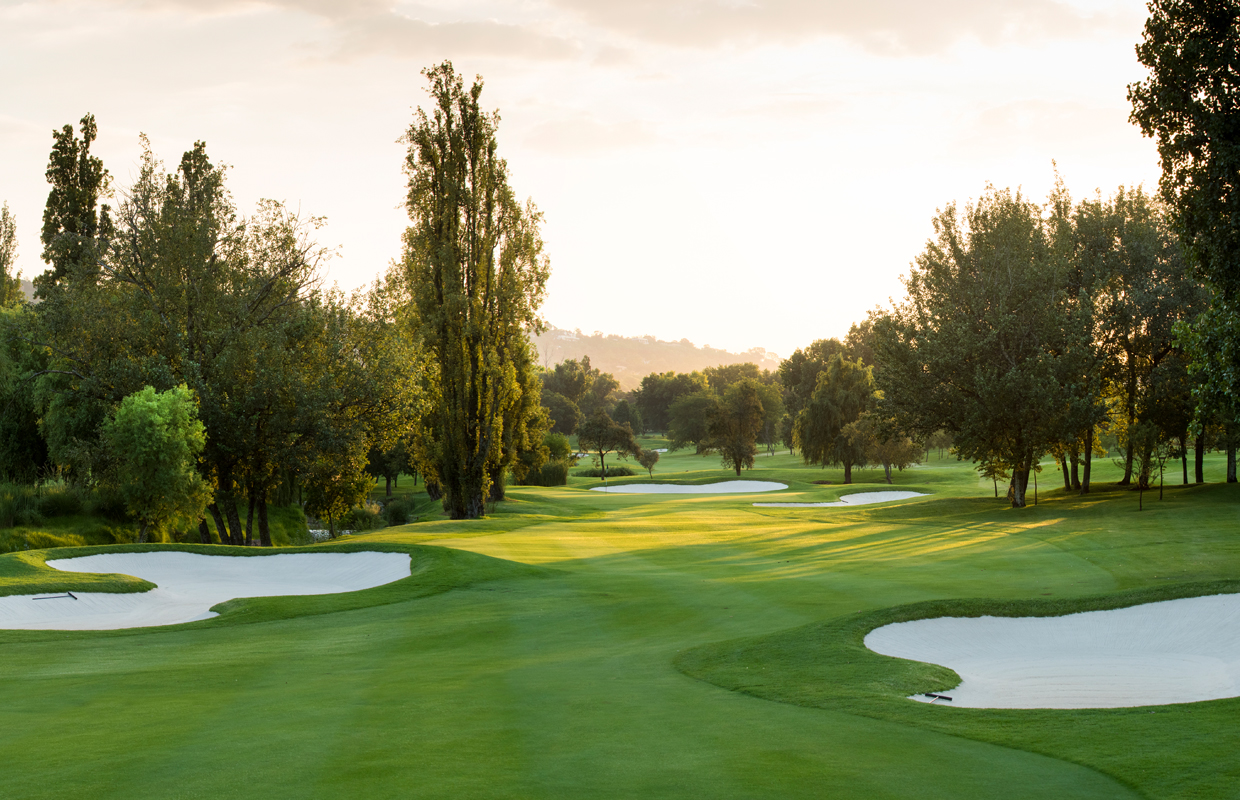 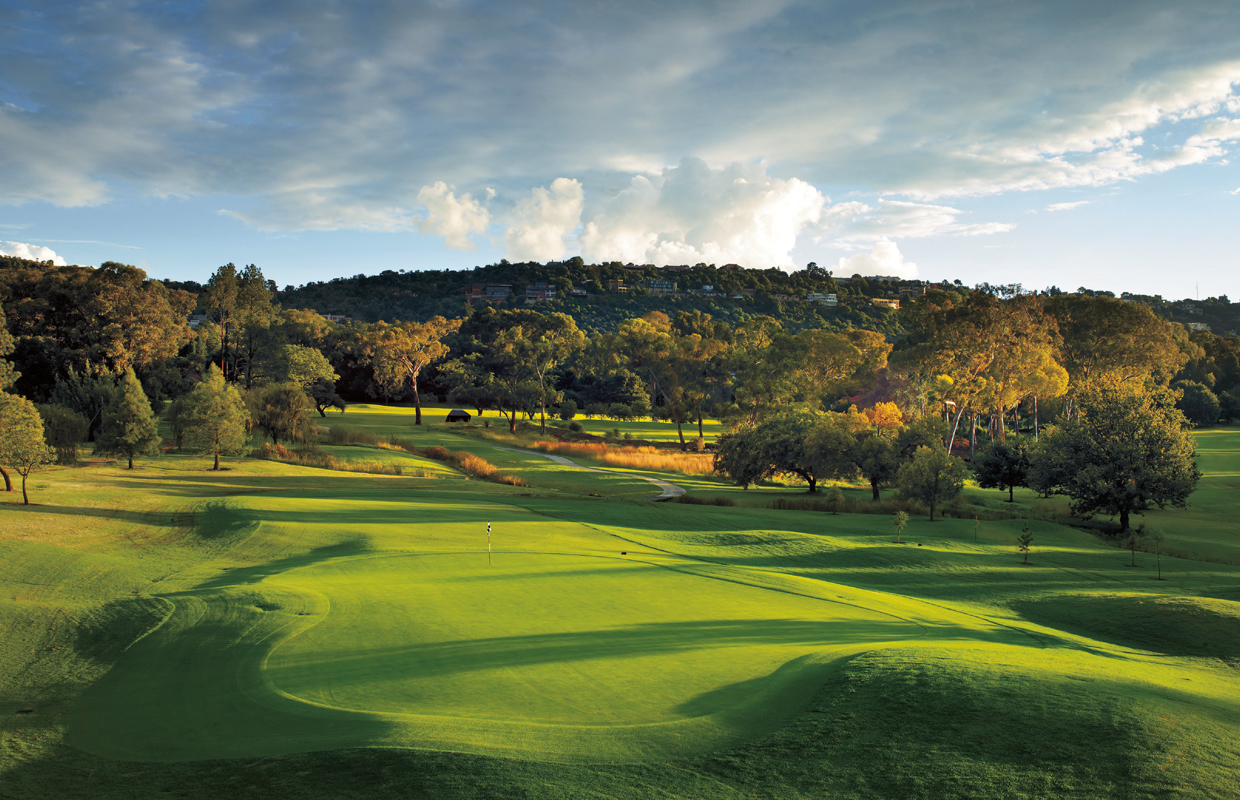