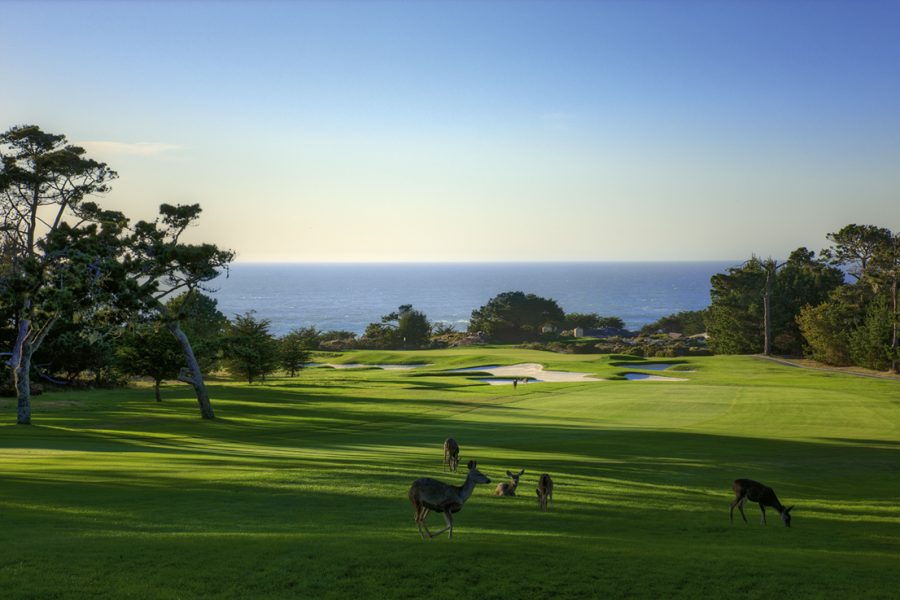 If Pebble Beach is the Greatest Meeting of Land and Sea, then perhaps Spyglass Hill should be dubbed the Greatest Meeting of Sand and Trees. The defining takeaway at Spyglass Hill is how starkly the first five holes juxtapose the rest of your round. Sweeping ocean views with holes darting though a daring dunescape give way to the understated natural beauty and brawn of the Del Monte Forest. Pine Valley-by-the-Sea meets Augusta National, as Sports Illustrated eloquently described it.

As an annual co-host of the AT&T Pebble Beach Pro-Am, as well as a stroke-play venue for a pair of U.S. Amateur Championships (1999 and 2018), Spyglass Hill’s championship pedigree has veen validated by the game’s very best. 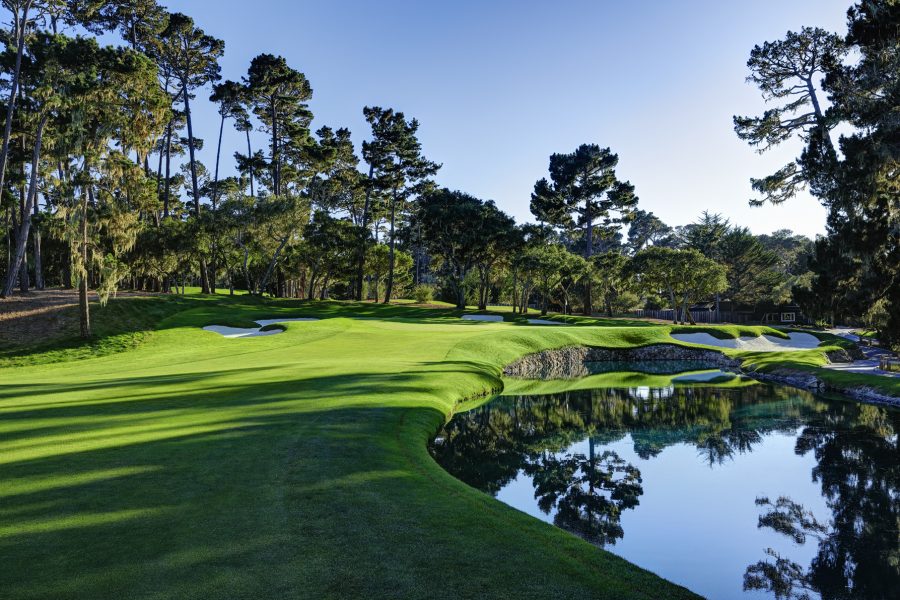 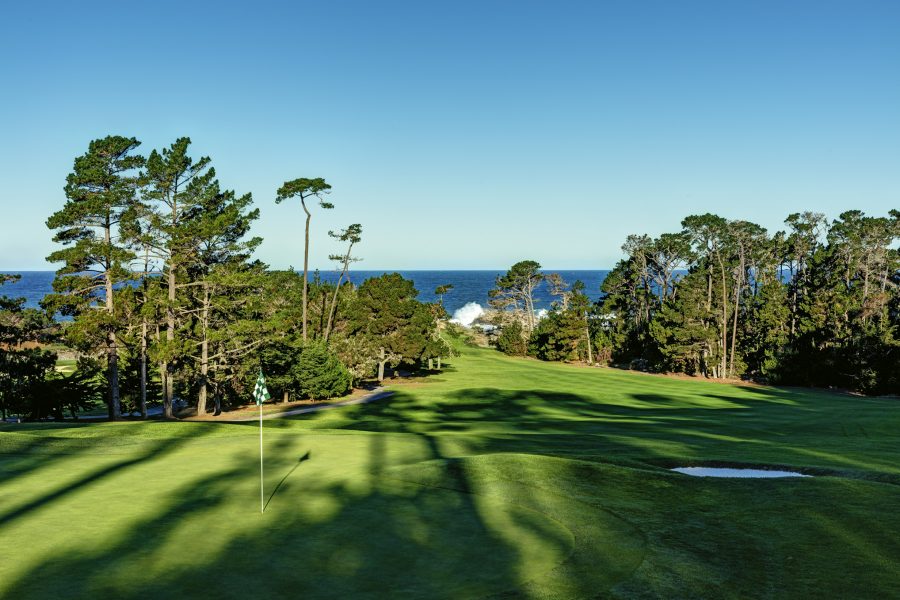 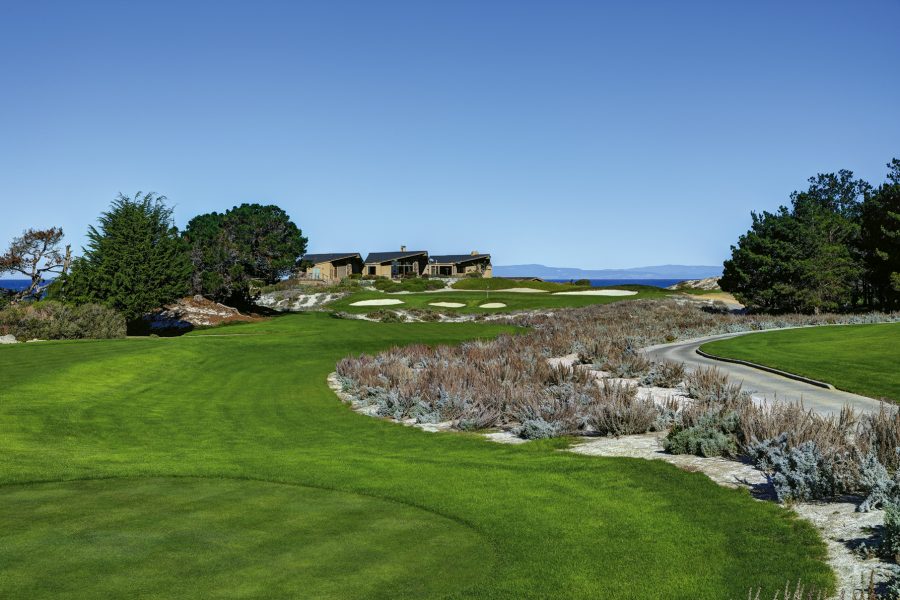