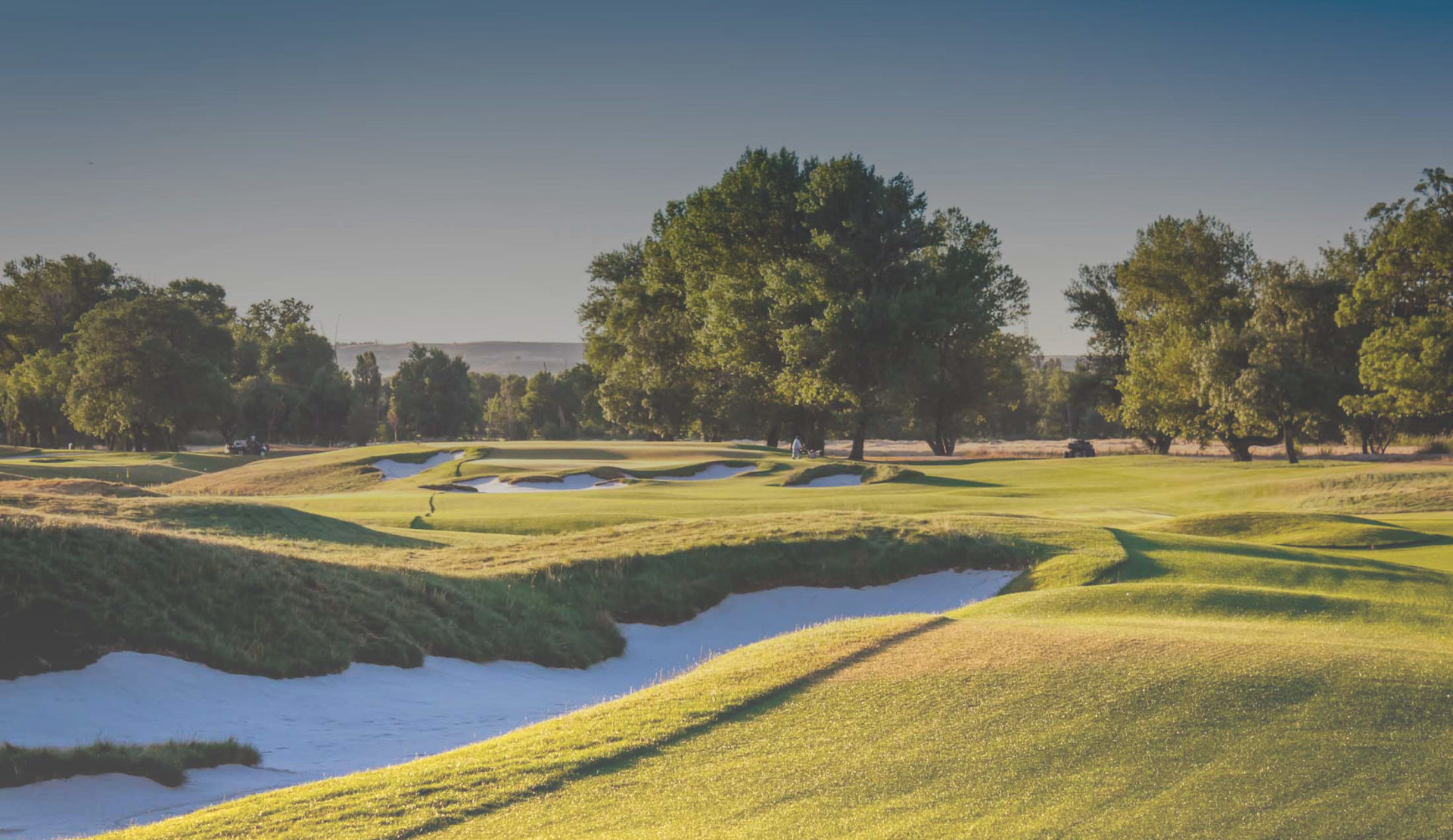 César de Zulueta and Antonio García were two of the major promotors of the club. Then, ten more investors joined with them in 1973 to found Golf La Moraleja, S.A., under the chairmanship of Eladio Pérez Díaz and with the aim of creating golf facilities for the enjoyment of its 6,000 members. César de Zulueta was the true ideologist whose vision it was to found a private club along the lines of the English and American clubs he had known in his youth: “A club that was to become an extension of members’ own homes”. 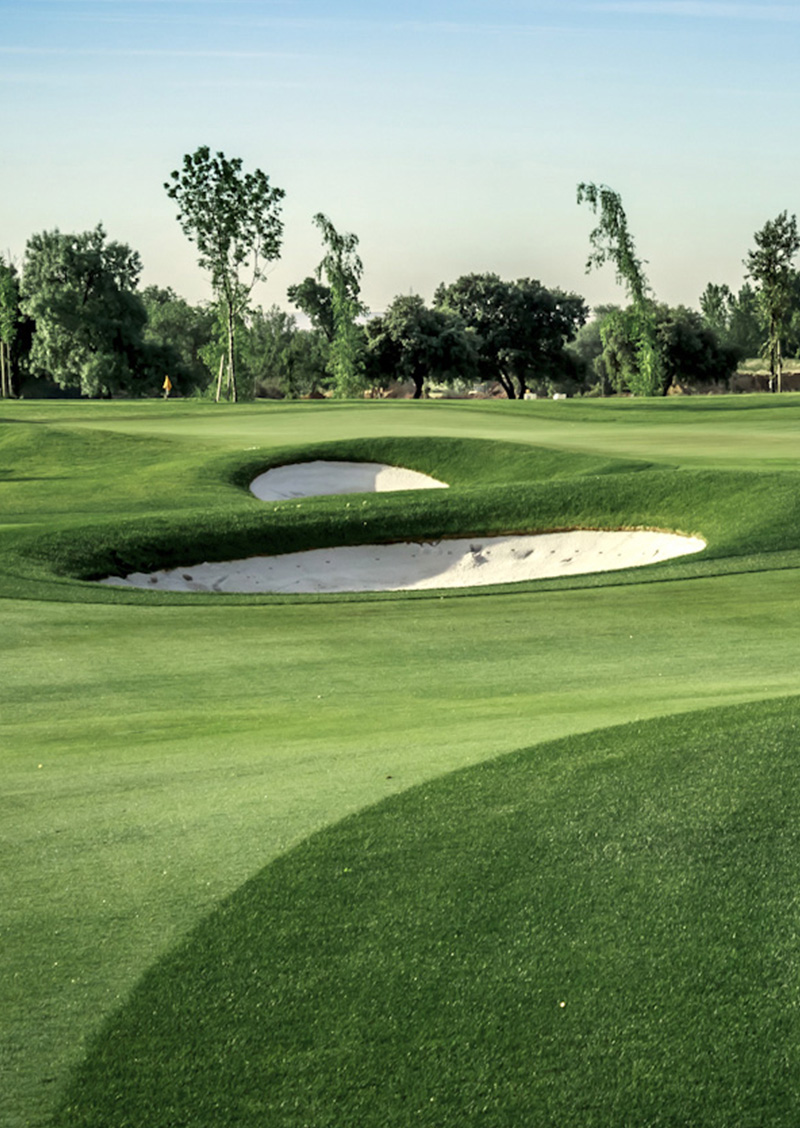 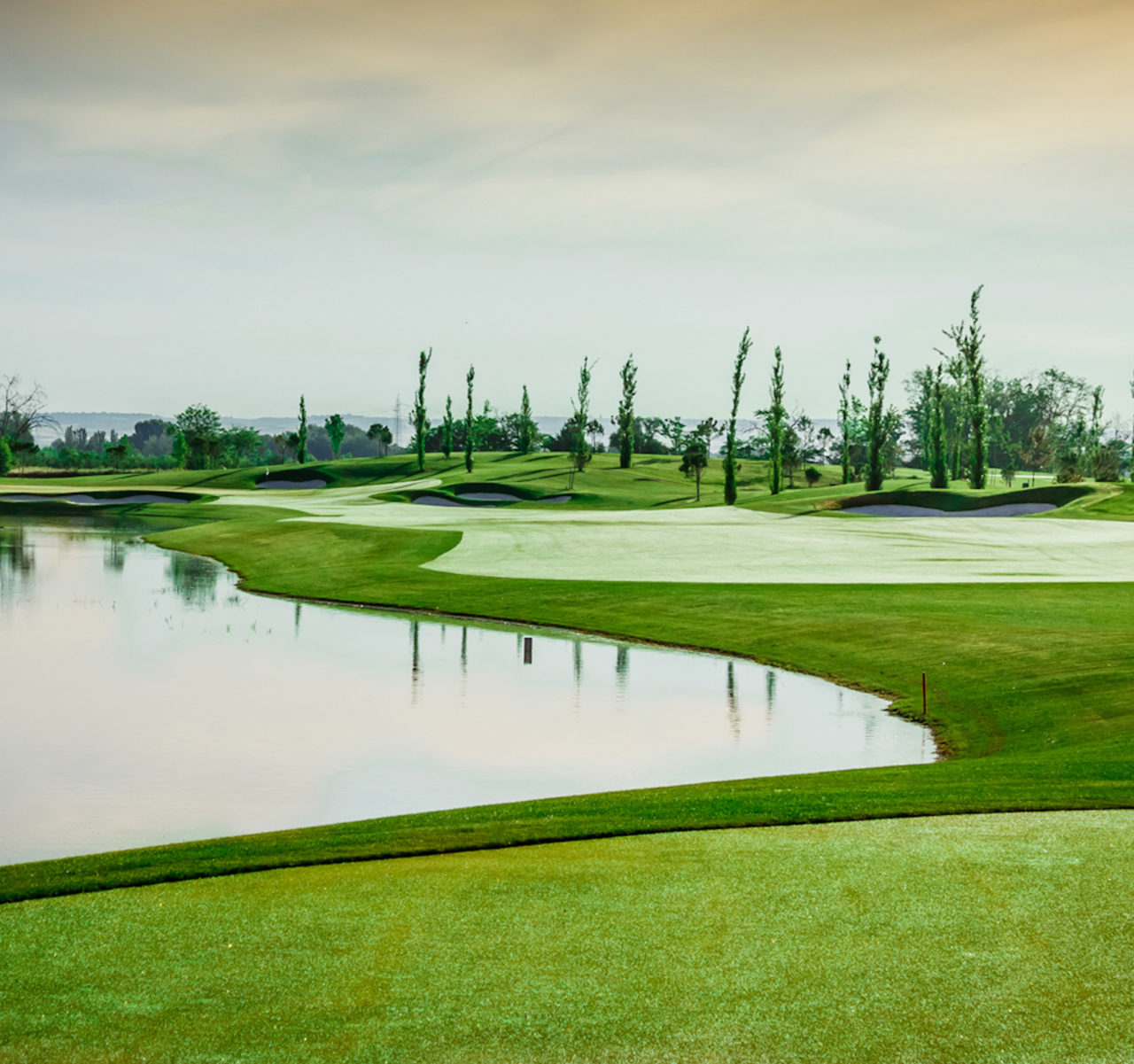