Golfe Clube de Tavira began in the milllennium year when a small multinational group of golfers met at the newly opened Benamor Golf Course, on the Portuguese Algarve. Their passion for the game, companionship and competition lead to talks with the management of Benamor Golf. Those discussions resulted in the forming of Golfe Clube de Tavira: the inaugural meeting of the members being held on the 17th December 2000.

In those early days ten players would have been a regular good field in the monthly competition. Eight years on the membership and programme have expanded to consistently support sixty or more participants.

Today Golfe Clube de Tavira endeavours to maintain its original spirit and continues to welcome all. 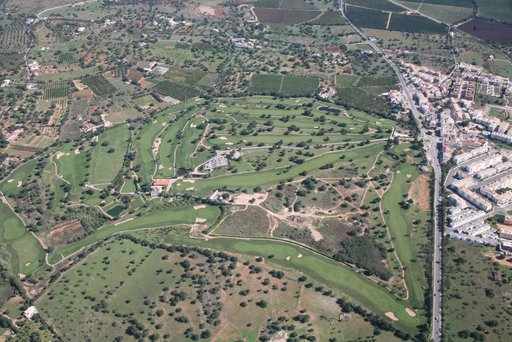 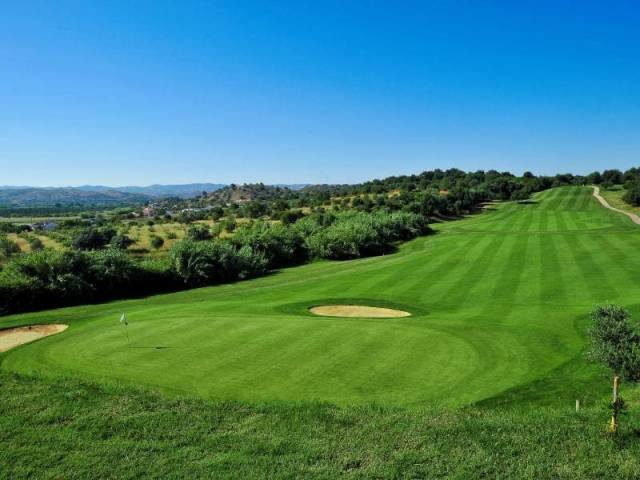