"A good 18 hole Golf Course is much needed in this neighbourhood." - So began a letter circulated to many residing in and around Oxted, Surrey in November 1922 by Sir Henry Gibson KCB. Sir Henry outlined a proposal to build a new course and clubhouse on a site on the Tandridge Park Estate at an estimated cost of £10,000.

At that time the only other course in the vicinity was limited to 9 holes and no play was permitted on Sundays - a considerable disadvantage to the keen weekend golfer! There was sufficient backing for the scheme to permit purchase of the land within a year and the new club was founded.

The distinguished golf course architect, Mr Harry Colt, was retained to design the course. His lay-out made full use of the natural contours of the land and featured two loops of nine holes and over 300 bunkers. As The Times subsequently reported, "Mr Colt''s architecture and layout has been carried out on a grand, bold scale, eminently fair, but devilishly ingenious".

Applications for membership of the Club were invited, with the annual subscription for men fixed at eight guineas, six for ladies. The course opened for general play on 1st October 1924. Sir Henry''s dream had been realised. 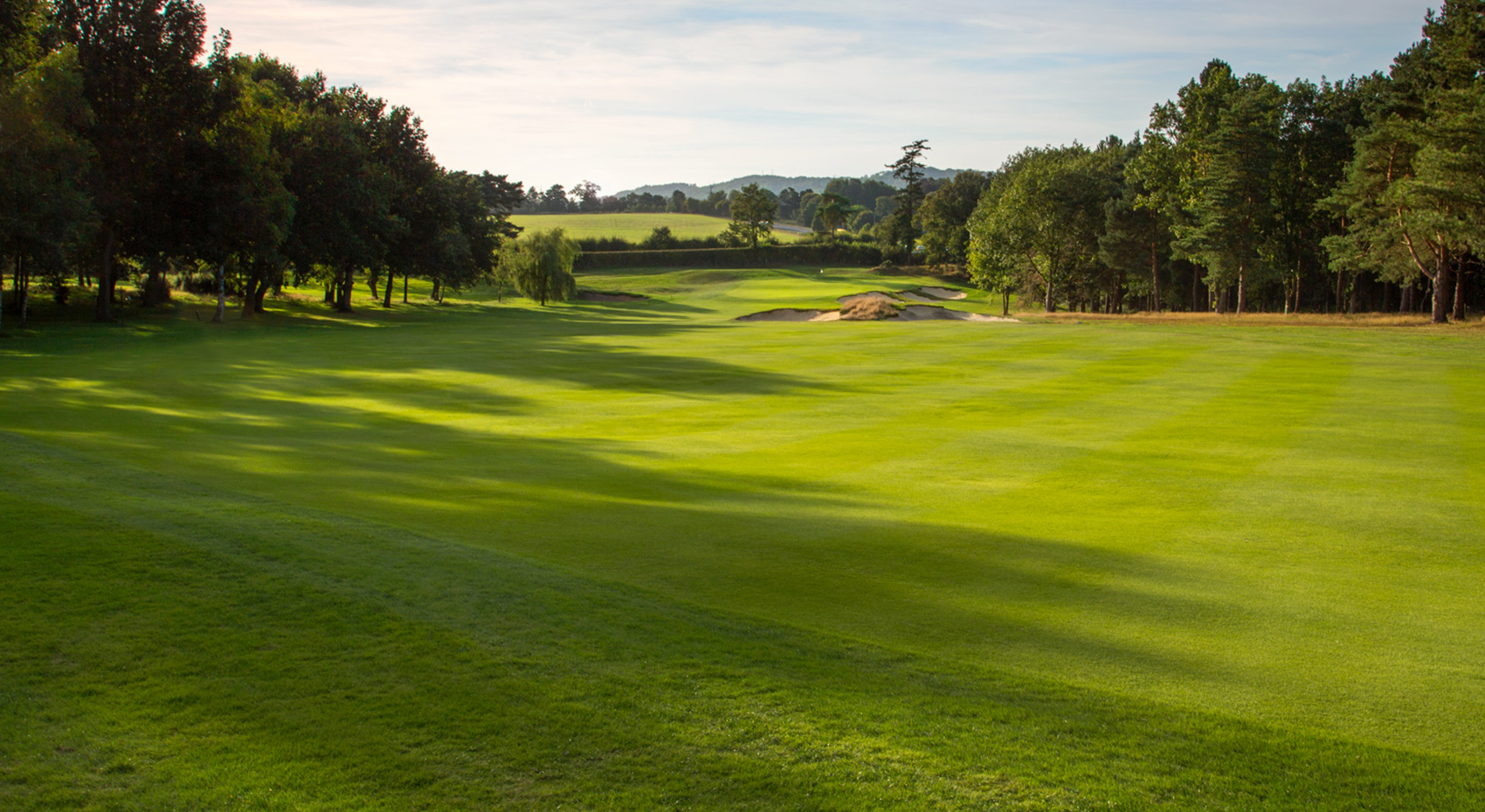 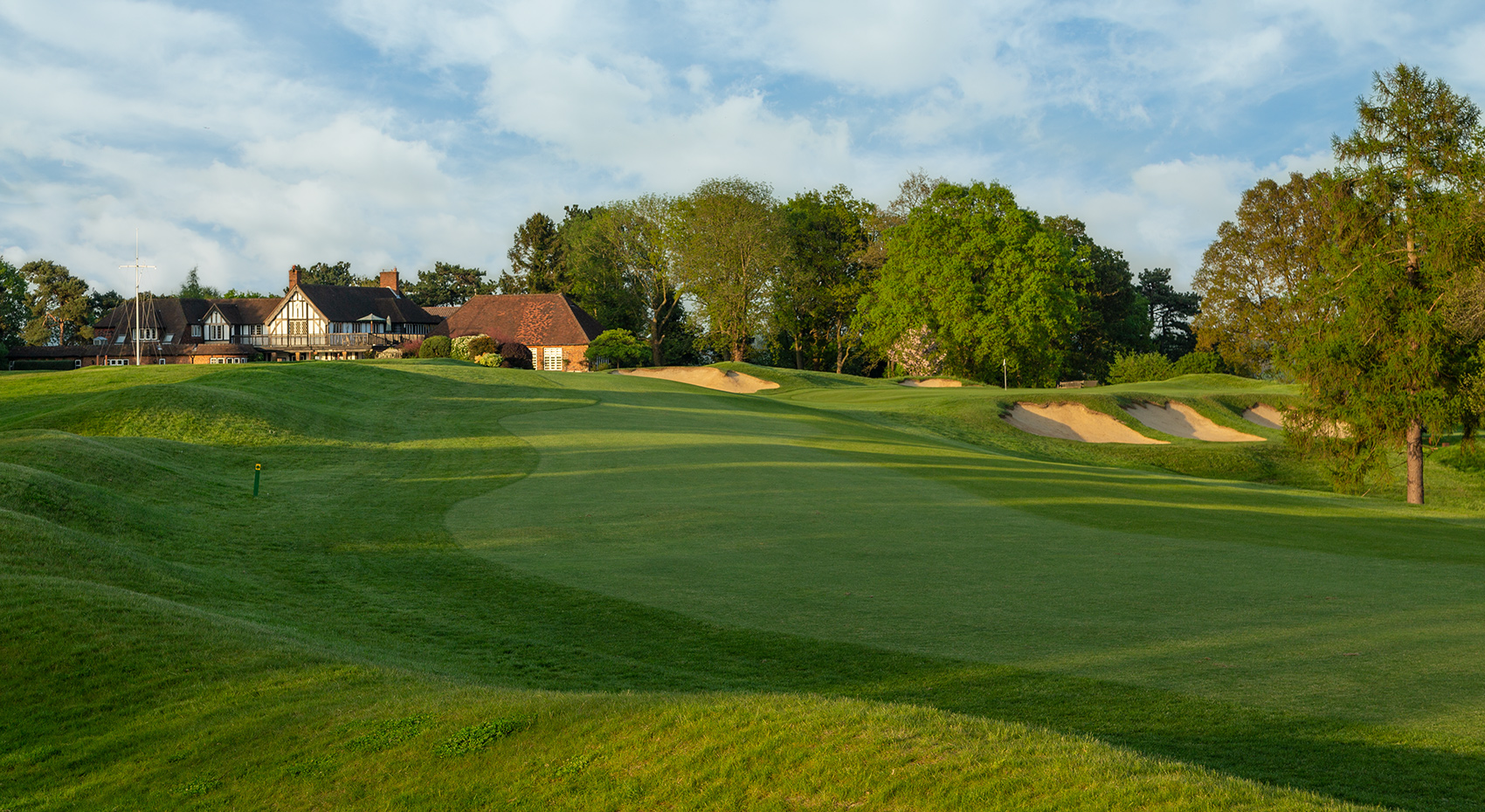 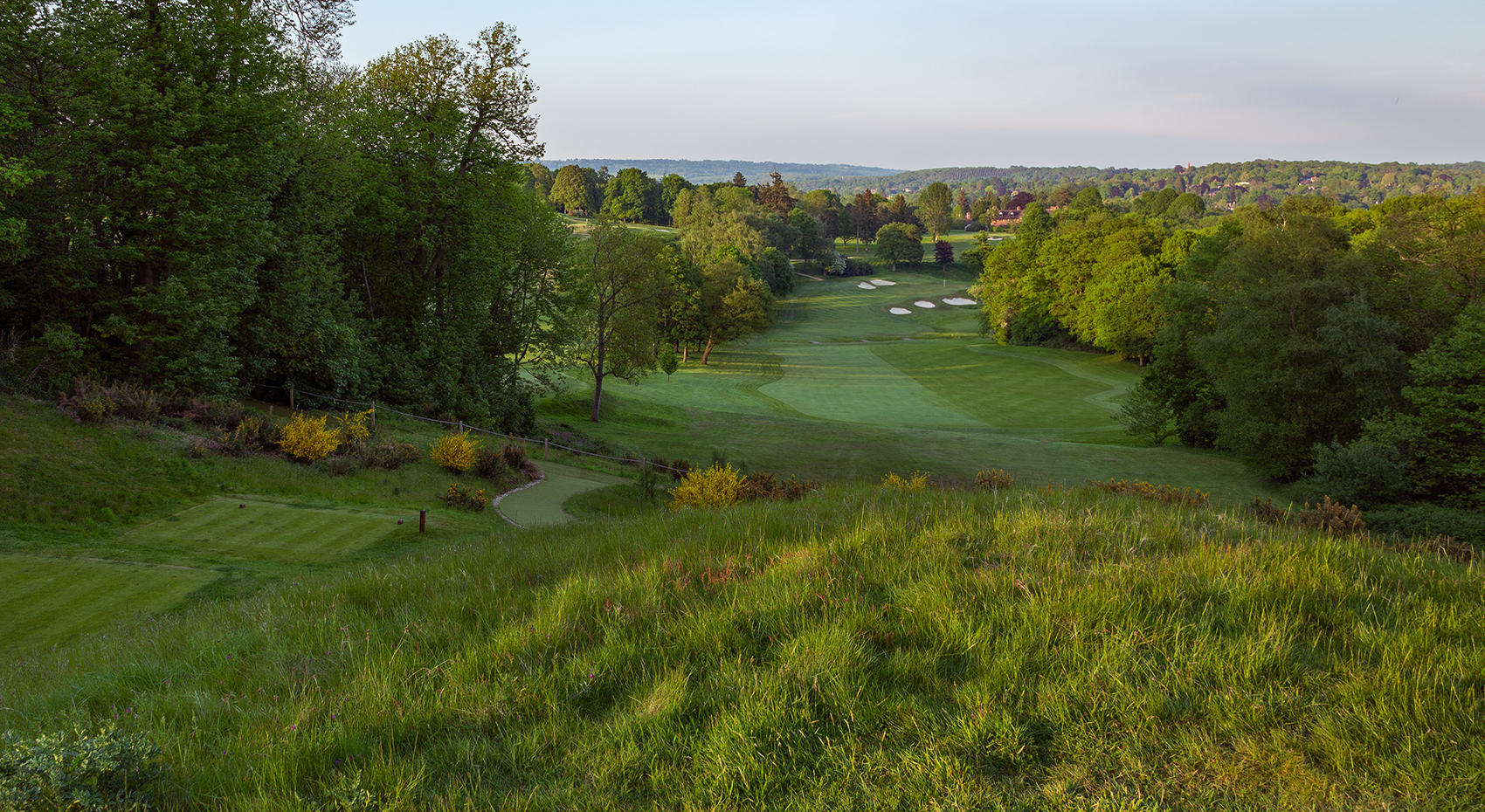 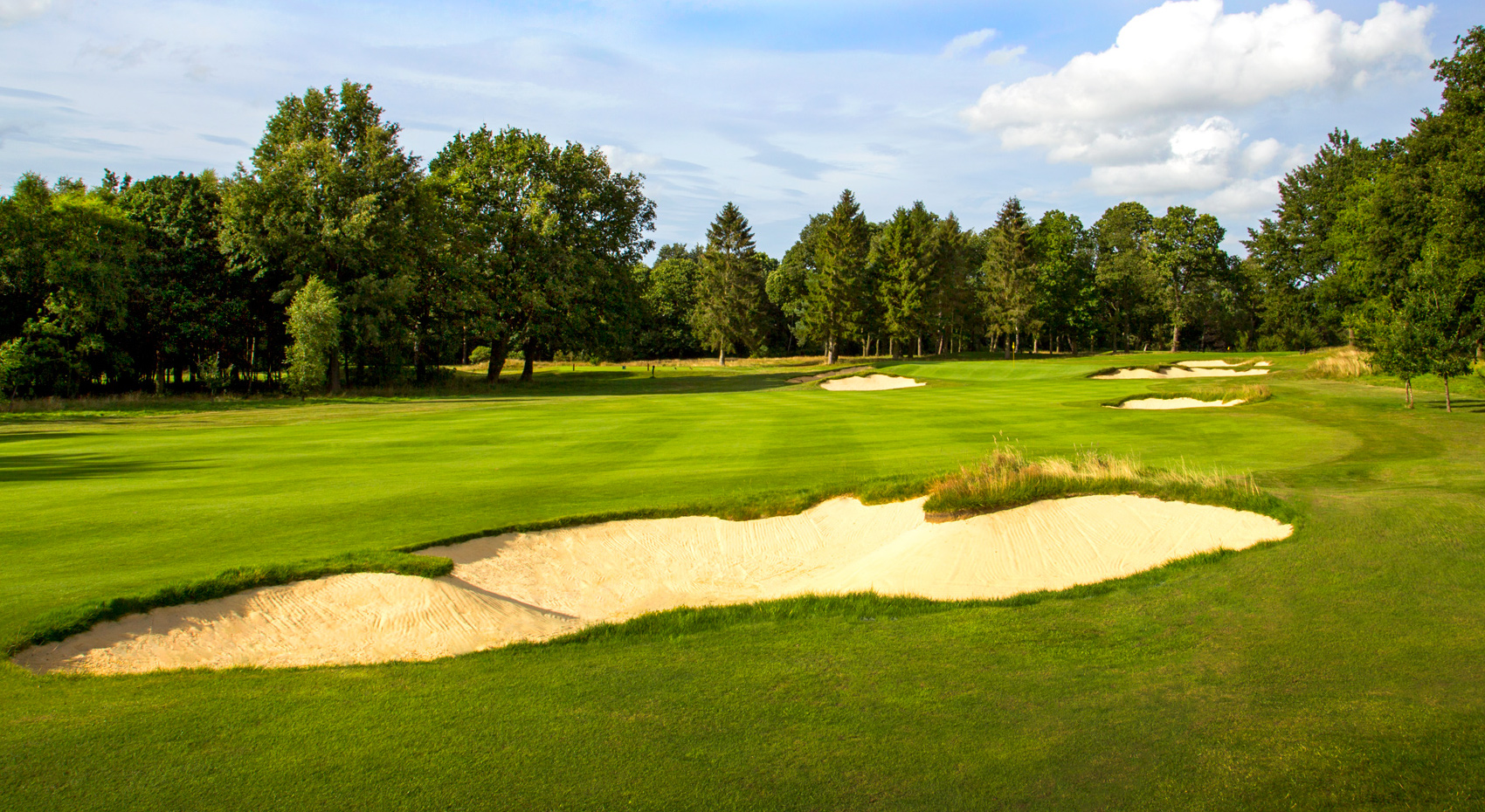